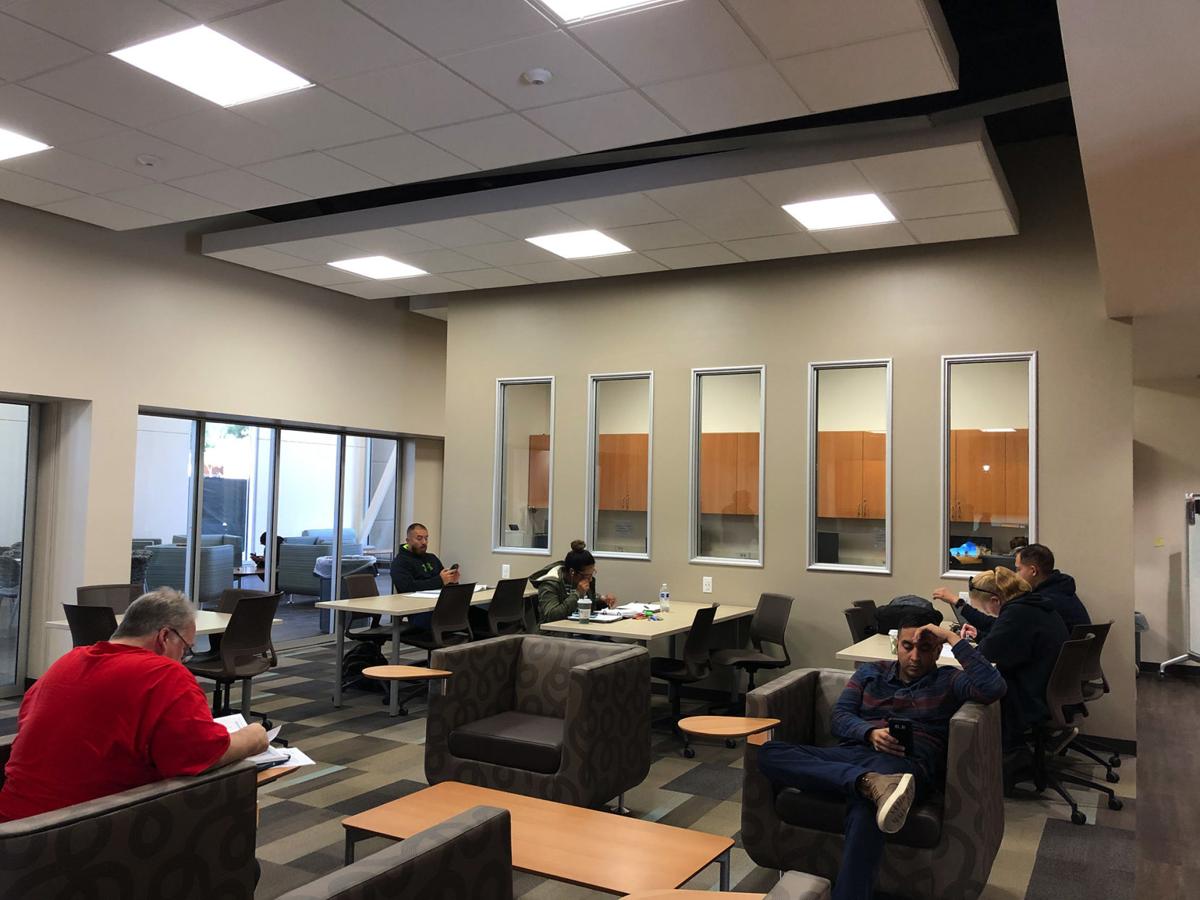 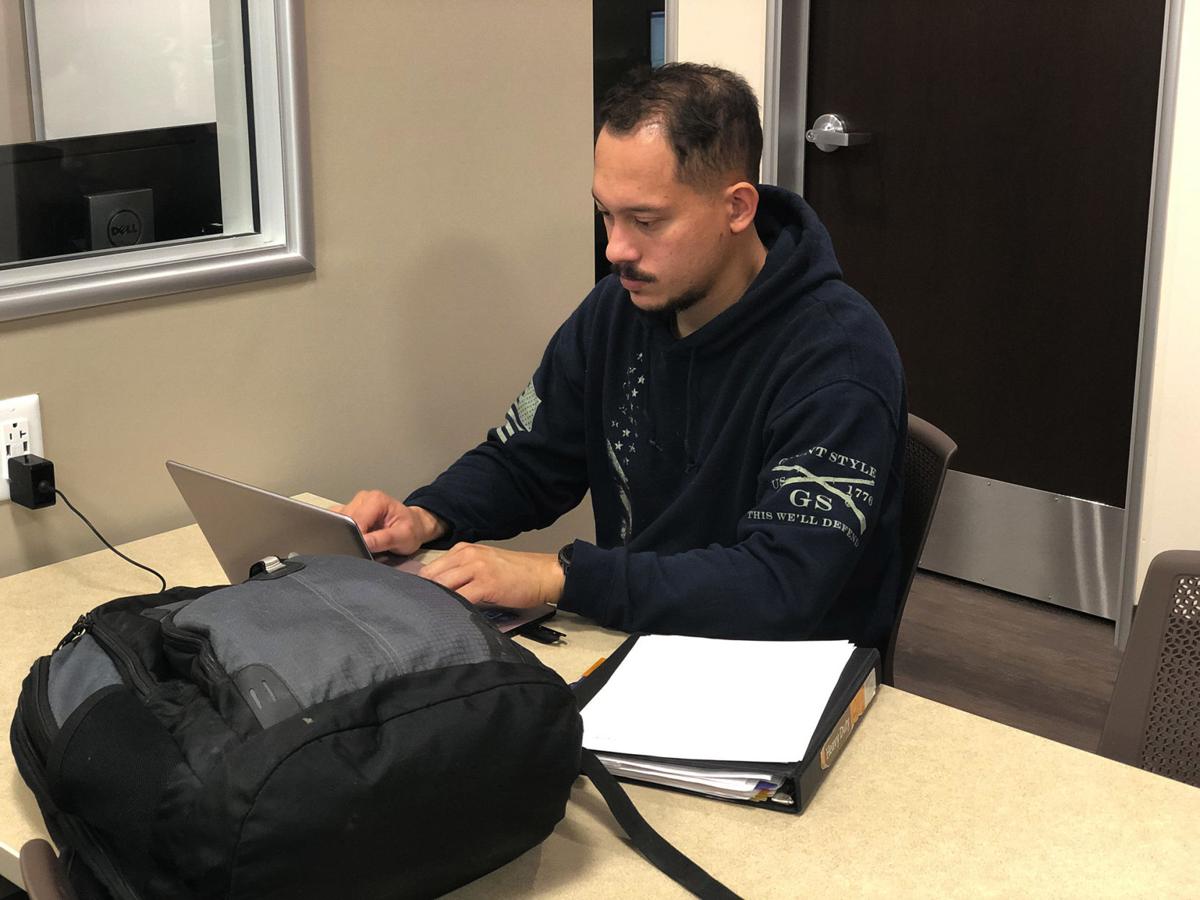 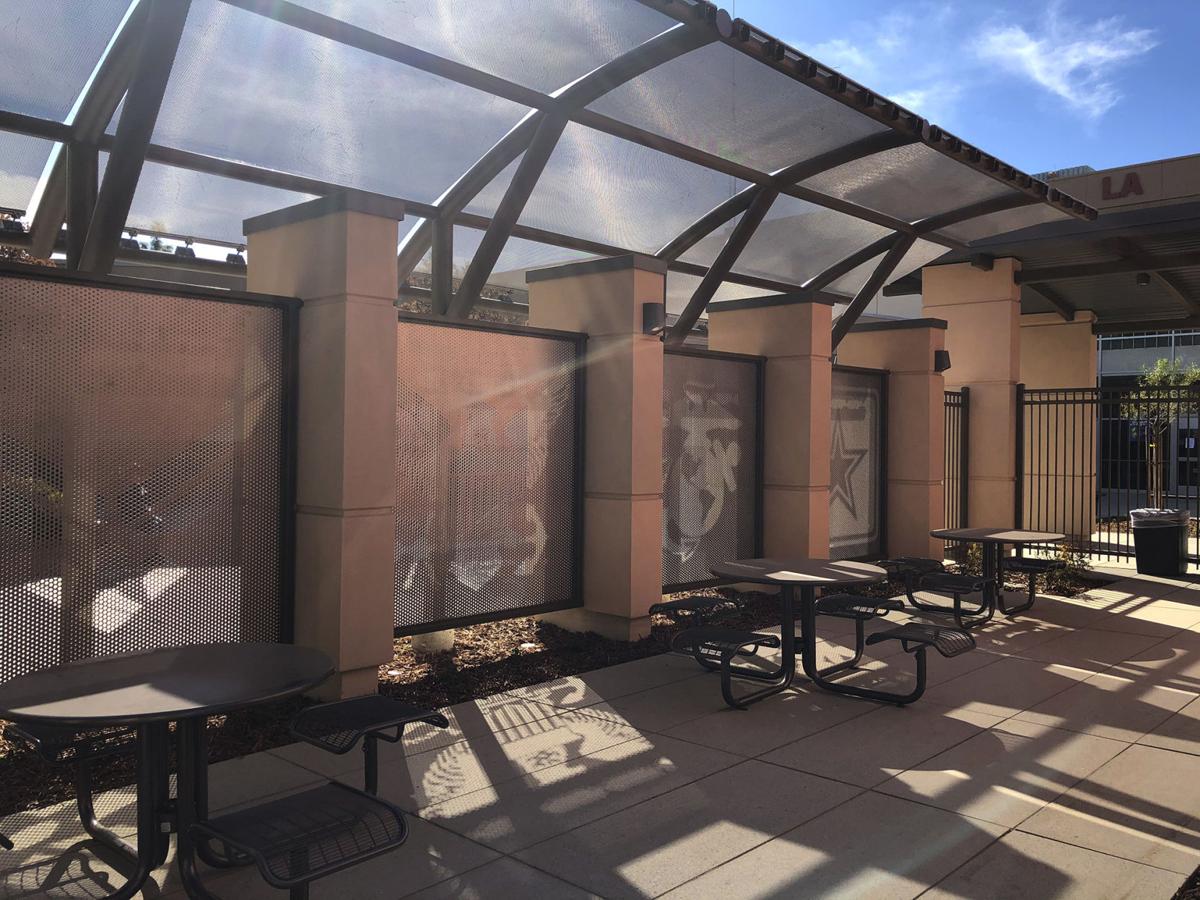 An outdoor patio area is available for students in the Vernon Valenzuela Veterans Resource Center. 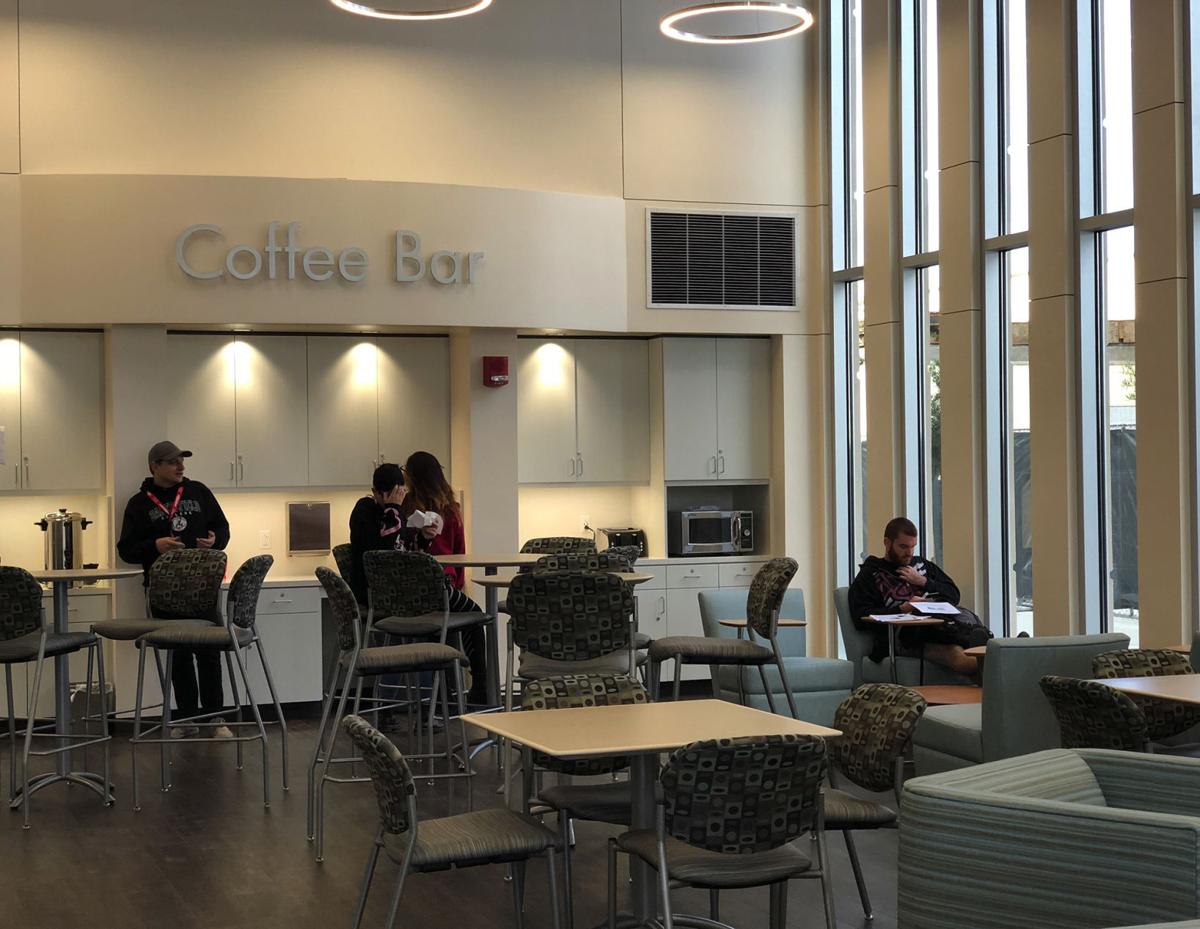 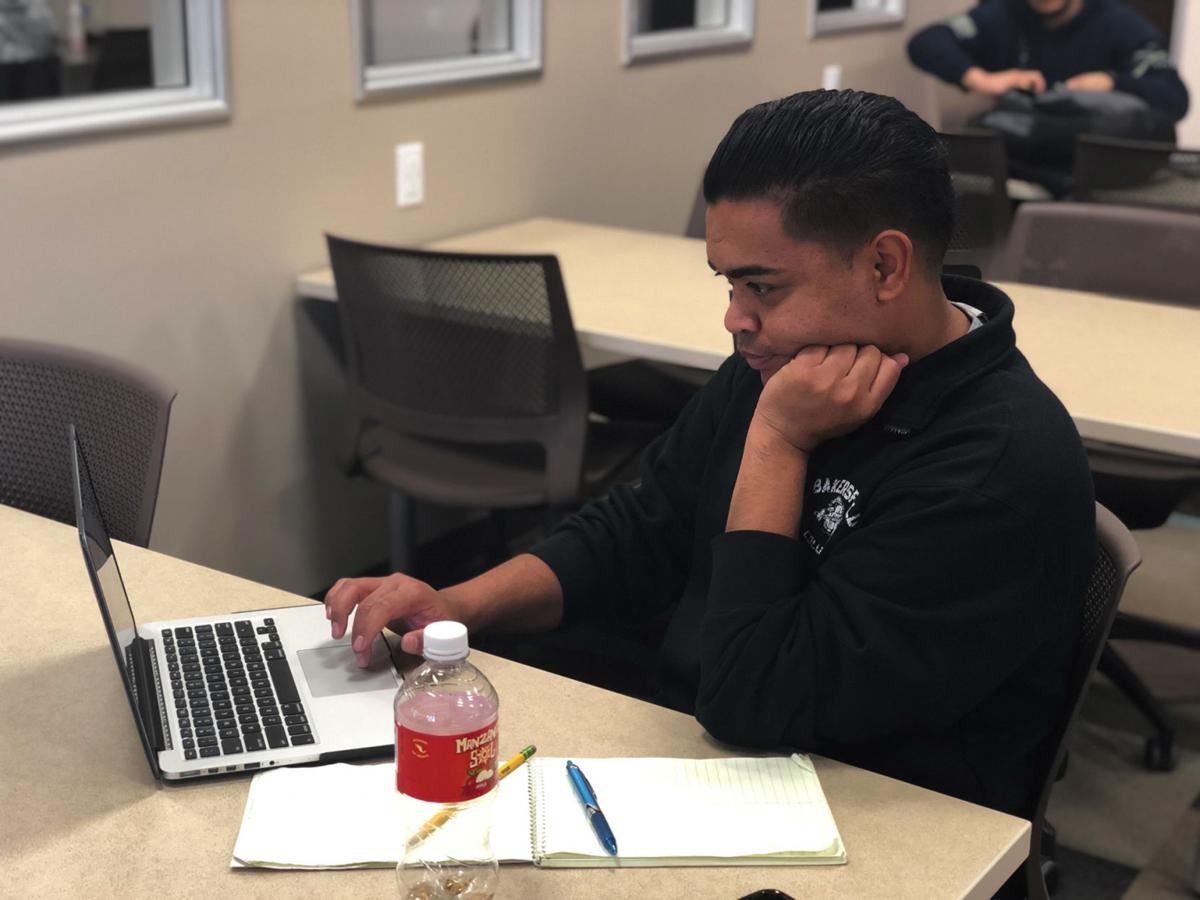 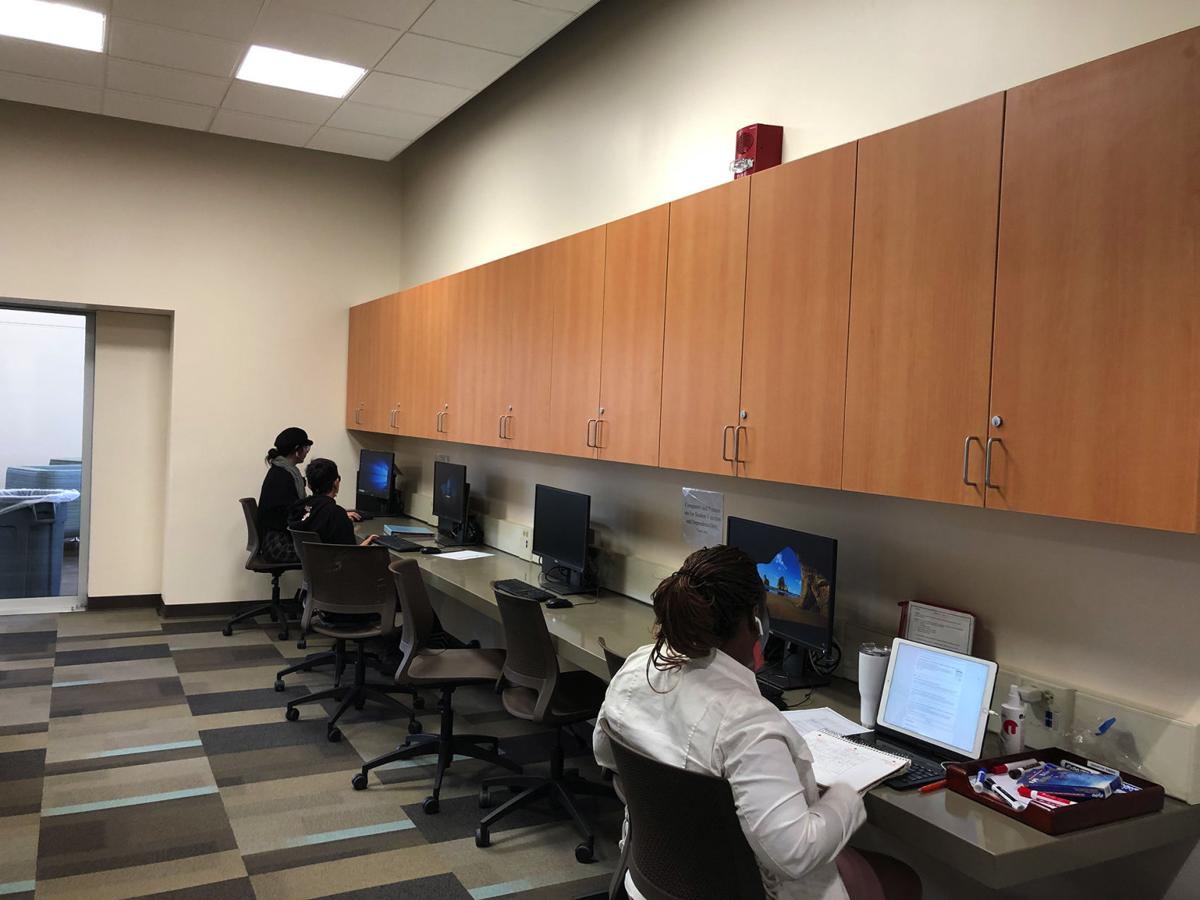 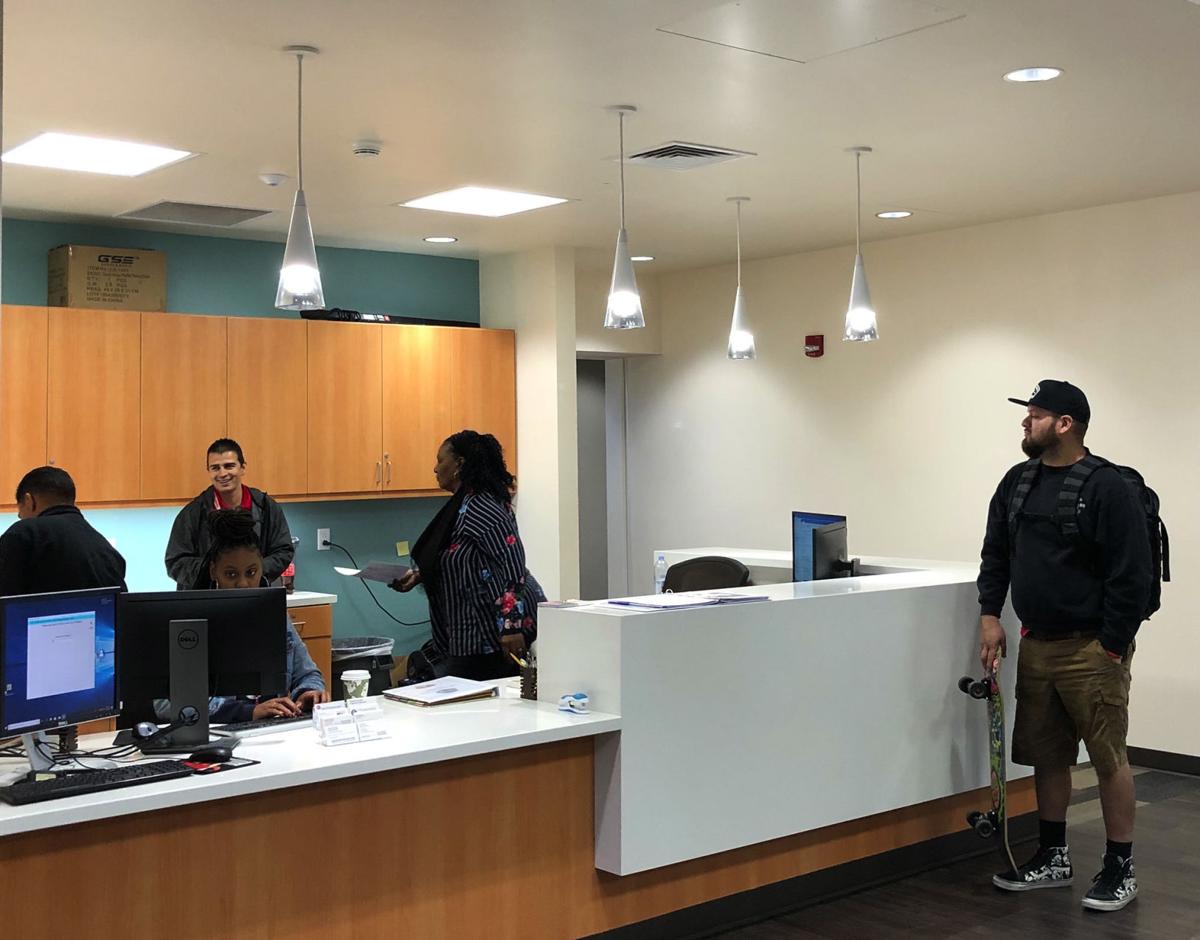 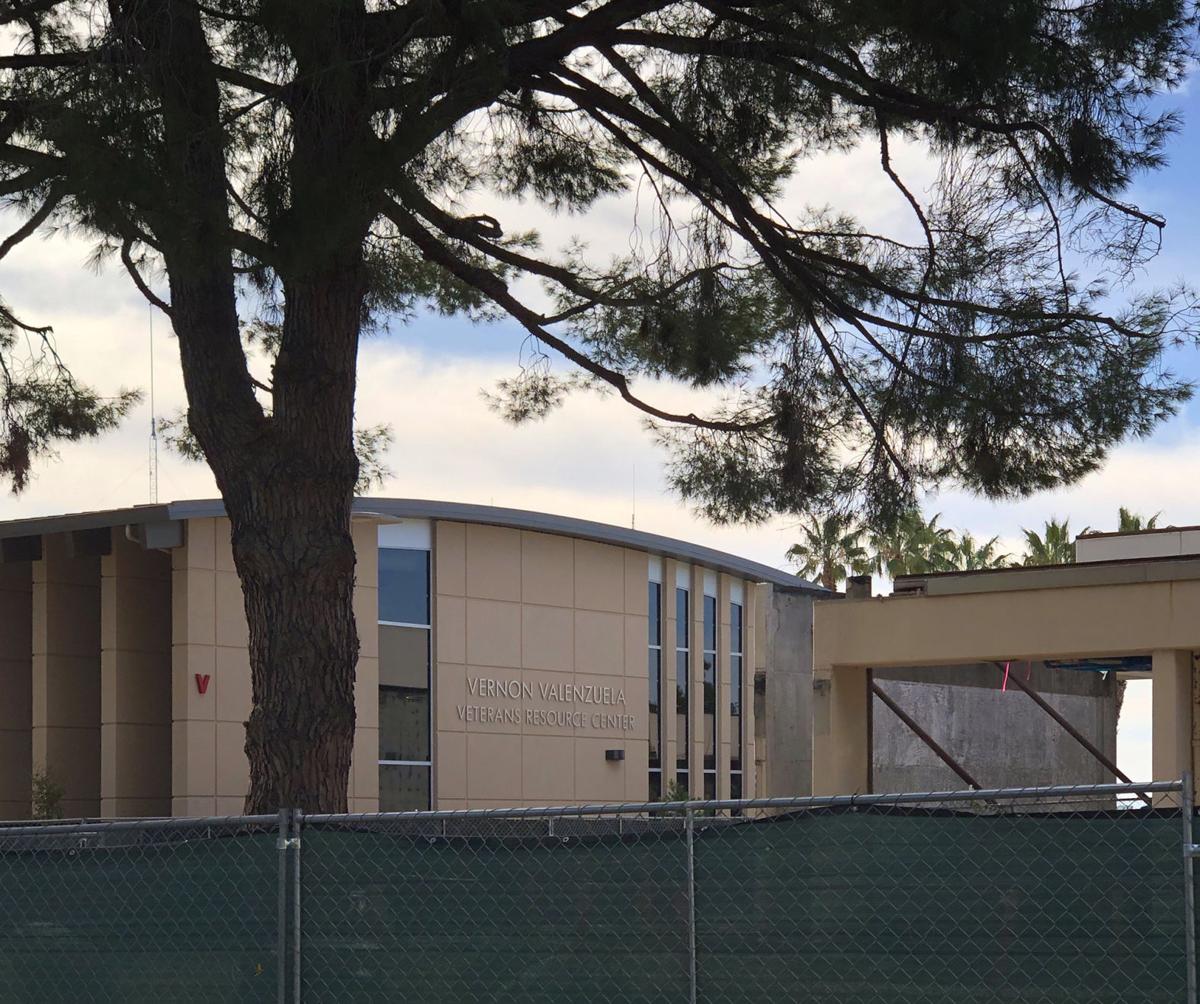 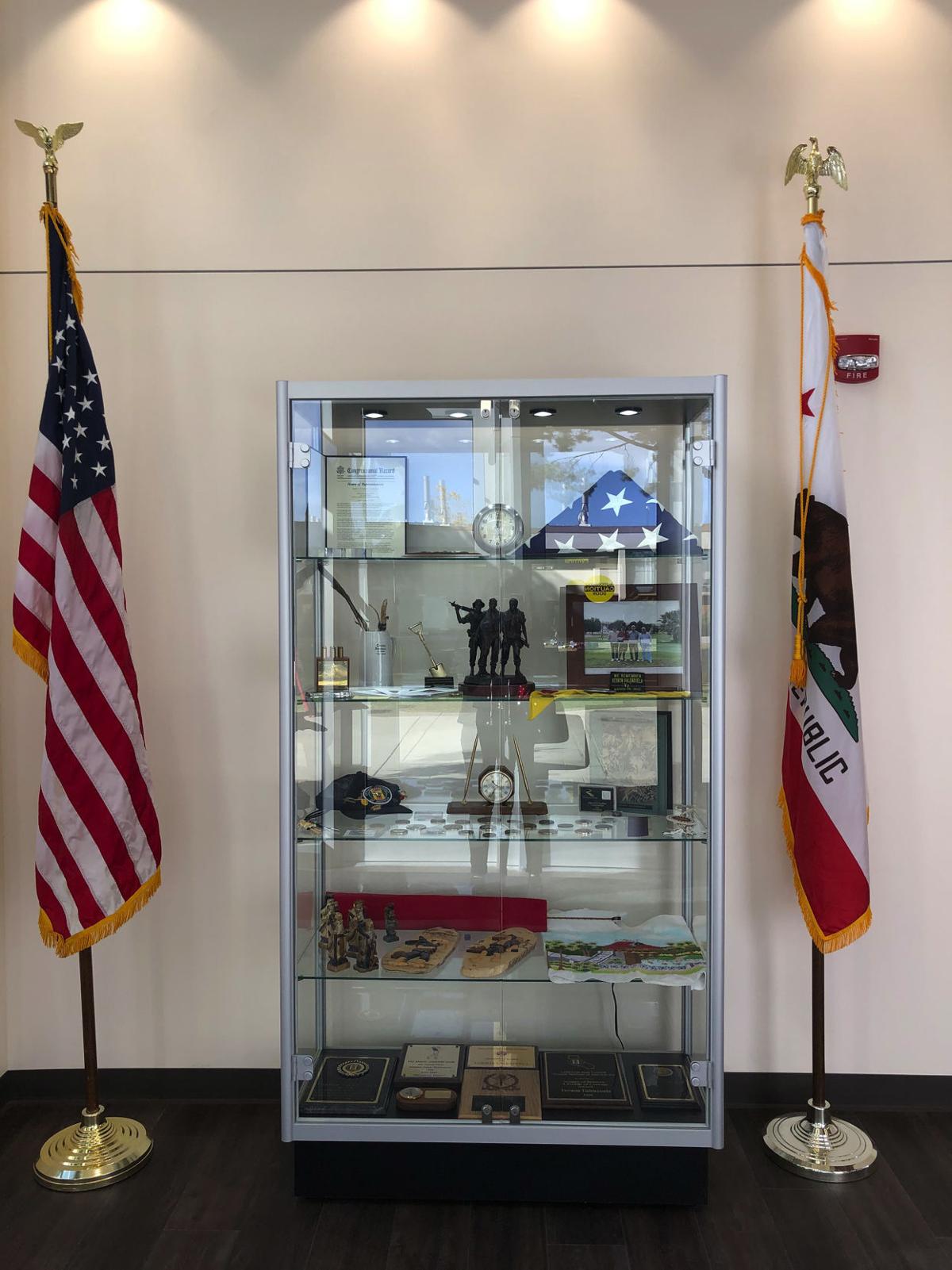 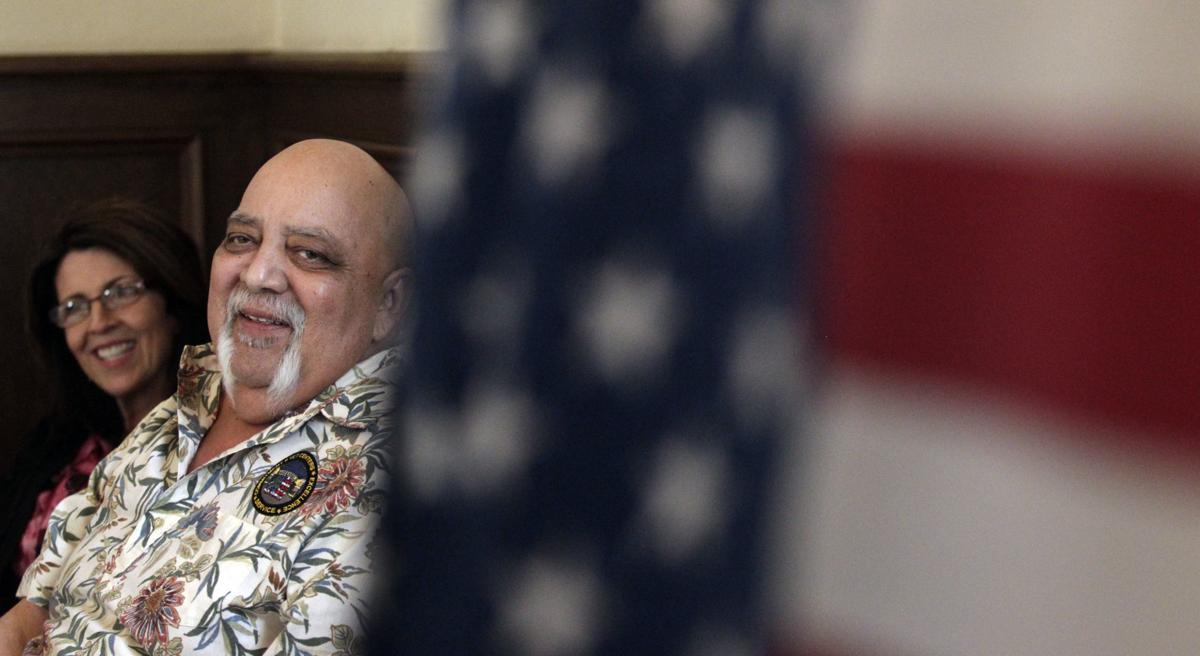 An outdoor patio area is available for students in the Vernon Valenzuela Veterans Resource Center.

Josiah Thomas served in the Navy for four years overseas and in San Diego, and when he finished his service in 2012, he decided to pursue his education.

He enrolled in a community college in San Diego, but he felt like he was "in a big empty warehouse with the lights off."

"I would register in classes because I was told to, but because we didn’t have a veteran-specific adviser I got a lot of bad information," Thomas explained.

The problem was there was no veterans resource center available for students who needed guidance on their educational journey. Thomas eventually quit school and joined the workforce.

A few years later he moved to Bakersfield and thought he would give college another try. He said he expected the same experience at Bakersfield College, but instead, "I got, 'Hey, Josiah, welcome, let me help you figure this out.'"

Now a sophomore communications major at BC, he helps connect other incoming student veterans to financial aid, advisers and counselors to receive all the help they need so they can settle in. In addition, there is a hub on campus dedicated to those students that just opened its doors Monday — the Vernon Valenzuela Veterans Resource Center.

"This is what I needed the entire time," he said.

The 4,700 square foot center has several amenities available to veterans, their dependents and non-veteran students. Some features include a tutoring room, conference room with whiteboards and television, a lounge area with two televisions, coffee bar, fridge, microwave, computer area and outdoor patio area.

"They love it. It’s like they're walking around and they’re just looking and taking it all in and smiling," Beckworth said of students' reactions on Monday. "Already some of them have come up to me and said, 'Oh, my gosh, Paul, this is unbelievable.' They’re overwhelmed."

There are also math and English tutors and advisers and counselors dedicated to help veterans.

"If you get an A in chemistry but you're living in your car, that’s a problem. If you're getting an A in English but your PTSD has kicked into high gear and you’re having suicidal ideations, that's a problem," Beckworth added. "We’re trying to take care of them in a holistic way not just academic way."

The center is named in honor of Vernon Valenzuela, a Vietnam combat veteran and Purple Heart recipient. He was a Bakersfield College student in the 1970s and later became a licensed counselor who spent the rest of his life working with veterans and their families.

Previously students had a lounge area in Levinson Hall, but "if four people were in there it felt cramped," explained Thomas. That doesn't work when there are around 500 veterans on campus, Beckworth said.

Now with more space available, it'll be easier to seek tutoring, find a quiet study space and meet up with classmates and friends.

Final touches are still being added before the grand opening, and there are talks there will be a wall with names of former and current veteran students in the center in the future.

Some students already see it as their go-to place on campus.

"I see myself using this place as a home base," Thomas said. "This is the first place I come when I get on campus, and the last place I leave when I go out to my car."

The Vernon Valenzuela Veterans Resource Center — which cost around $7 million, according to an estimate provided by BC this summer — is the first completed Measure J bond building.

Kern County voters approved the $502.8 million bond in November 2016, and BC received $415 million for various improvement and construction projects across campus.

His life ended in 2012, but friends and admirers say Vernon Valenzuela's legacy lives on.