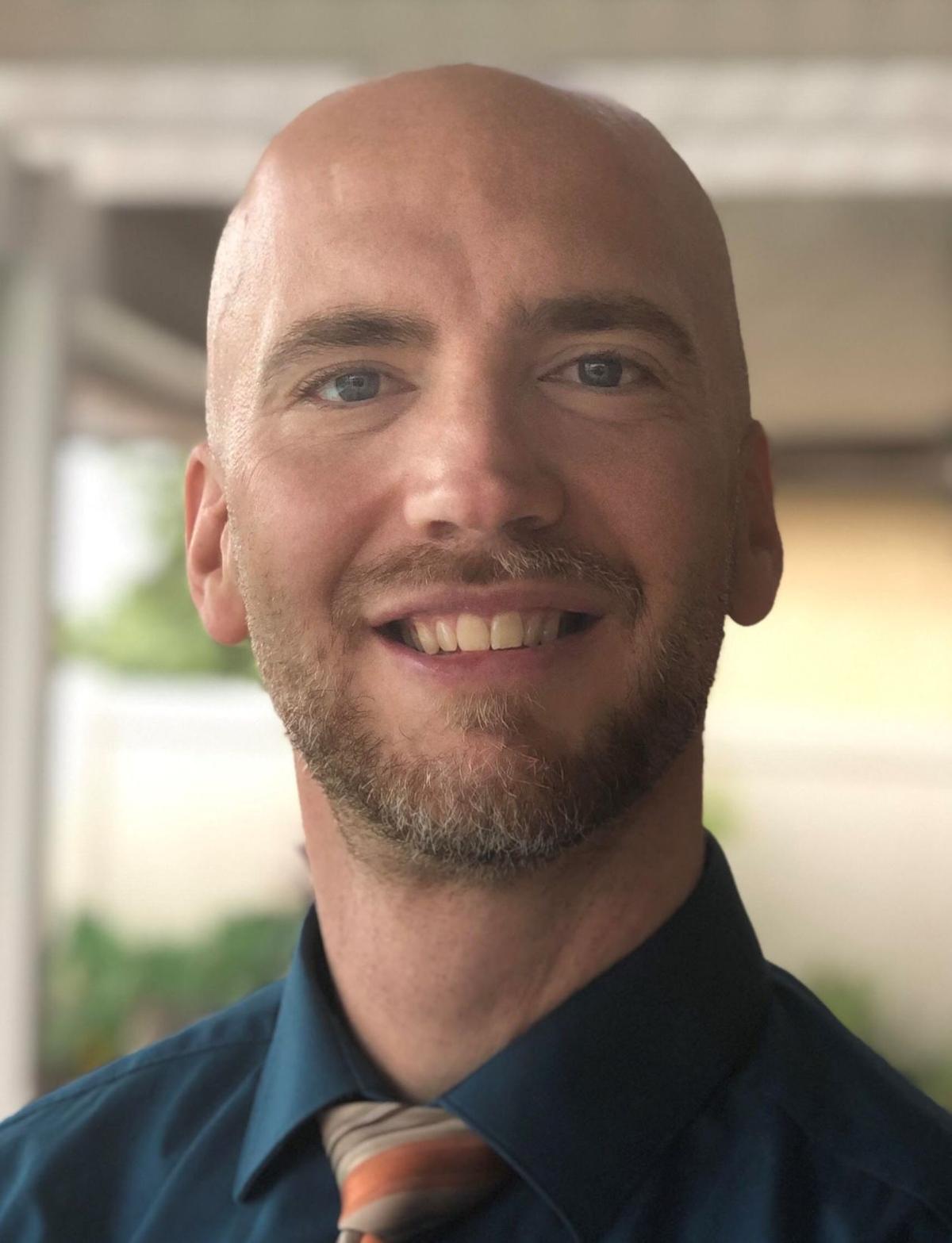 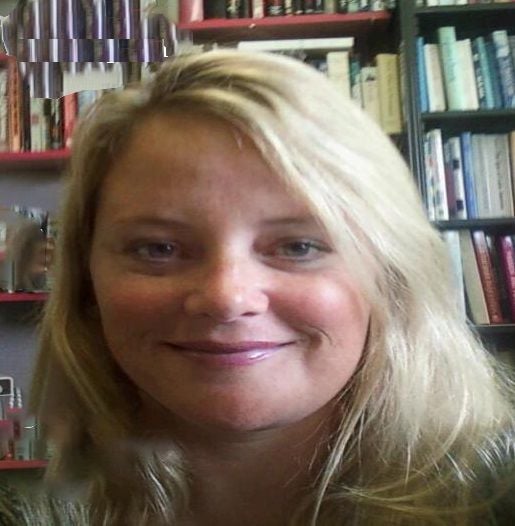 The 21-page suit filed March 25 in U.S. District Court in Fresno accuses former KCCD Chancellor Thomas J. Burke and general counsel Christopher W. Hine of making false allegations against plaintiffs Matthew Garrett and Erin Miller as a way of "throwing a bone" to two other BC instructors who had complained about statements Garrett and Miller made at a public lecture Sept. 12, 2019.

The legal action escalates a simmering controversy that has divided some BC professors and students along political lines and occasionally spilled out into local media as social justice advocates on campus trade sometimes bitter accusations with people more aligned with a conservative organization based at the school.

Garrett's and Miller's attorney, Arthur I. Willner, a Los Angeles-based lawyer specializing in First Amendment cases, said in the lawsuit and during a phone interview Wednesday that the case is an example of a larger problem in which people exercising their rights to free speech at college campuses across the country are being silenced by administrators acting on behalf of faculty members and students opposed to the views expressed.

"The clear purpose of this illiberal movement," the suit states, "is not merely to investigate and discipline those, like (Garrett and Miller), who have expressed disagreeable ideas, but to chill the speech of and serve as a warning to other faculty members that the better course of action is to self-censor rather than risk suffering adverse employment consequences."

Hine declined to address the suit, saying by email Wednesday the district does not comment on ongoing litigation. Burke, who recently retired as chancellor, could not be reached for comment.

The lawsuit traces the conflict to the April 2019 discovery of stickers posted around the BC campus featuring statements such as "Smash cultural Marxism" and other slogans the suit characterizes as politically right of center. It says their removal prompted a debate over whether the stickers were racist and vandalism, even hate crimes.

It says Garrett, who along with Miller is part of an on-campus conservative organization called the Liberty Institute, publicly questioned whether the stickers represented a protest against the use of taxpayer money to support a one-sided political agenda. That led some faculty members and students to accuse Garrett of advocating and enabling white supremacism, according to the suit.

There were efforts to arrange a formal public debate between Garrett and faculty associated with the school's Social Justice Institute, it says, but two prominent professors supportive of the organization declined to participate.

Later, on Sept. 12, 2019, Garrett delivered an hourlong public lecture about intellectual justifications and strategies of censorship, drawing parallels to recent behavior on campus, the suit states. It was preceded by a 10-minute introduction by Miller and a roughly 45-minute question-and-answer session.

The lawsuit says a few minutes of Garrett's presentation addressed his view that grant money given by the college supported a partisan political agenda. After identifying certain BC faculty he said received such grants and directed it to further a social-justice agenda, it says, Garrett called for an investigation of how that money is spent.

"Neither (Garrett) in his speech nor professor Miller in her in introduction at any time accused (the two professors associated with the social-justice organization) or anyone else at Bakersfield College of misappropriating these funds or of personally enriching themselves or of any illegal conduct," the suit states.

The following month Garrett started filing public records requests regarding various grants. Later that same month, the suits says, the two professors who had allegedly declined to participate in the debate filed a formal complaint against Garrett and Miller over their comments at the Sept. 12 event.

BC's administration tried to mediate and ultimately asked Garrett to stop requesting public records related to the grants and to remove an unedited video of the Sept. 12 presentation that had been posted online, the suit says.

Then, on Dec. 3, Garrett gave a 30-minute radio interview that among other things criticized the way BC faculty were directing grant money. Days later Garrett and Miller were allegedly told by a BC vice president that the school was stopping the resolution process because of the radio interview, according to the suit. It says that shortly afterward the two faculty members that had raised concerns about the plaintiffs amended their complaints.

Months later, in August of last year, defendant Hine, at the direction of Burke and others, initiated an investigation to determine whether Garrett and Miller had engaged in unprofessional conduct in violation of KCCD policies.

Less than two months later, the suit says, Hine issued a determination that Miller's introduction had implied the two professors who later filed complaints against her had misused grant money and that Garrett had repeated those allegations in greater detail. According to the suit, the investigation concluded that Garrett and Miller had engaged in professional misconduct.

Hine threatened further investigation and possible disciplinary action including job termination if any further complaints of policy and procedure violations arose, according to the lawsuit. It says he recommended the unedited video be taken down from district websites unless it could be redacted to remove inaccurate or misleading allegations, which the plaintiffs insist it does not contain.

The suit says Hine's characterization of the Sept. 12, 2019 presentation as defamatory was done to placate the professors who had filed the accusations against Garrett and Miller.

The plaintiffs assert the defendants' actions damaged their reputations as college professors, caused them stress and emotional injury and caused irreparable harm to the constitutional rights to free speech and academic freedom. The suit requests a jury trial and unspecified monetary, compensatory and punitive damages, as well as reasonable attorneys fees and costs.