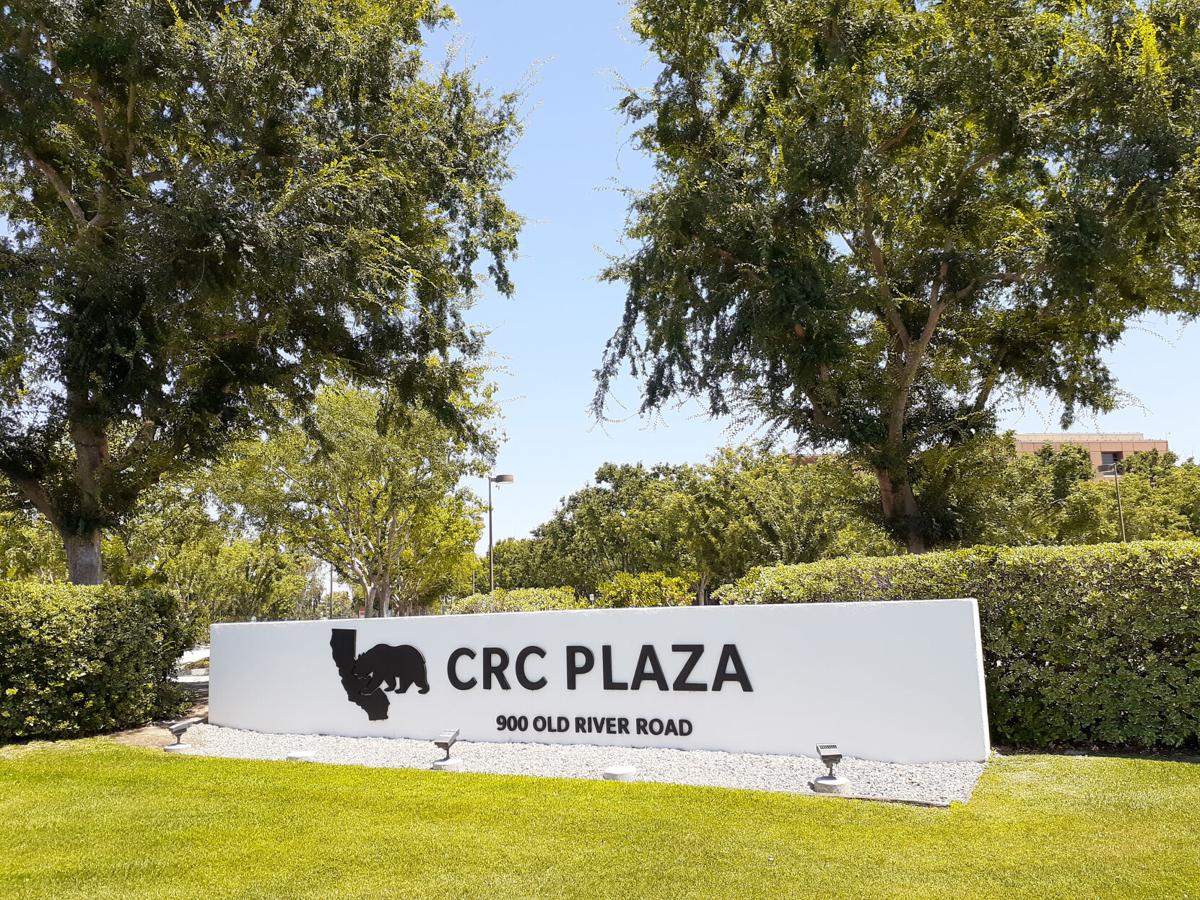 California Resources Corp. is based in Santa Clarita but has a sprawling office complex in southwest Bakersfield. The company said in May it had about 730 employees and 1,700 contractors in Kern County. 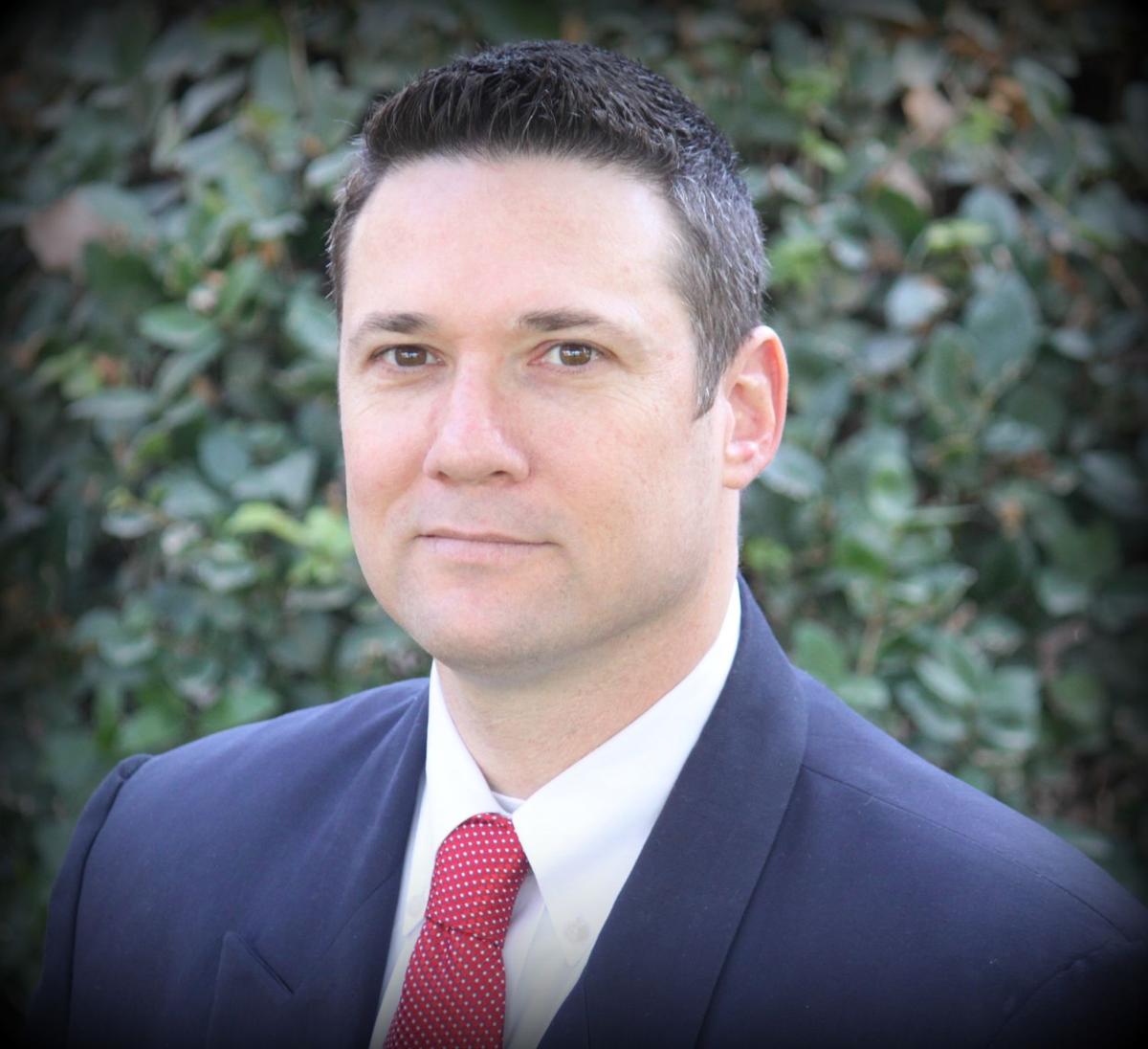 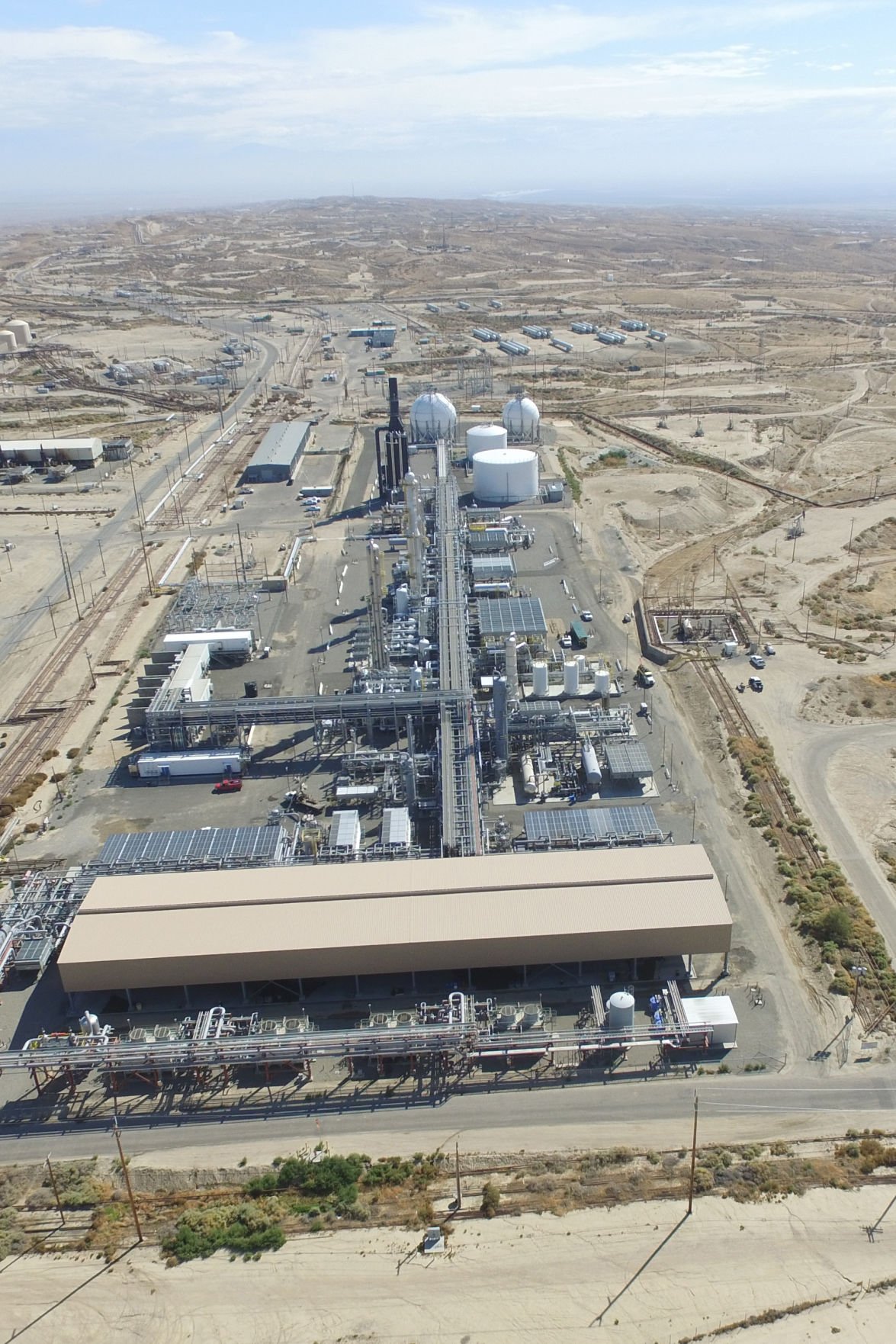 California Resources Corp. is based in Santa Clarita but has a sprawling office complex in southwest Bakersfield. The company said in May it had about 730 employees and 1,700 contractors in Kern County.

CRC failed to pay taxes totaling that amount before the county's April 10 deadline, thereby incurring a 10 percent penalty. An additional 1.5 percent per month was tacked on when the company neglected to settle the debt by July 1, Kern Treasurer-Tax Collector Jordan Kaufman said Wednesday.

The shortfall is seen as significant but unlikely to cause cash-flow problems for the county.

"Twenty-five million dollars is a lot of money. I mean, this is taxpayer money," Kaufman said. "But I feel that we have managed cash flows, liquidity well enough that it is not going to cause any types of disruption for any public agencies."

CRC is Kern's second-largest payer of property taxes after Chevron Corp. Kaufman said up to eight legal entities controlled by CRC together own some 1,300 parcels countywide. County records show they combined for more than 4.2 percent of Kern's property tax roll in the last fiscal year.

The company met the county's Dec. 10 deadline for making the first of two annual property tax payments, which Kaufman said was in character for a company that's "very diligent" about paying its taxes on time.

But CRC's financial troubles began to mount in the spring as global demand for oil slowed during the early days of the COVID-19 pandemic. After failing to finalize a deal that would have restructured about $5 billion in debt, the company announced in May it might not be able to survive financially.

On July 15, having missed a string of deadlines to make interest payments to its largest creditors, the company filed for Chapter 11 bankruptcy protection. The arrangement allows the company to continue operating while reworking its debt.

Kaufman said Kern intends to file a claim in CRC's bankruptcy case and that the county expects to be paid in full eventually. He declined to estimate when that money might arrive.

CRC Vice President of Public Affairs Margita Thompson said by email the company's property taxes are scheduled to be paid "subject to court approval, which we have requested."

Six of the county's 10 largest property tax bills went to oil producers in the last fiscal year. Those six owed about $156 million, or about 14½ percent of the total Kern was expecting to receive in property taxes in fiscal 2019-20.

Kaufman said oil companies generally pay their taxes on time, even as the amount of money they owe the county fluctuates according to changes in oil prices.

Bankruptcies among large companies often affect Kern's ability to collect property taxes, he said. What's unique about CRC's default is the company's heavy concentration in the county, Kaufman said, adding that Kern hasn't seen so large a property-tax default in "quite a while."

Even if CRC weren't able to cover its tax debt, he said, the county would likely recoup the money eventually because the company's assets would likely go to another operator with the resources to pay.

"The oil industry is a vital industry in Kern County," he said. "We want it to continue to be a viable industry, and again, not just for tax collection purposes and public agencies but for the economy in general."

and Eye imagine the property is fracked land with bubbling tarpits and strange flora and fauna abound ............

" The oil industry is a vital industry in Kern County," he said. "We want it to continue to be a viable industry, and again, not just for tax collection purposes and public agencies but for the economy in general."

Really? The nerve of your officials. Sick.