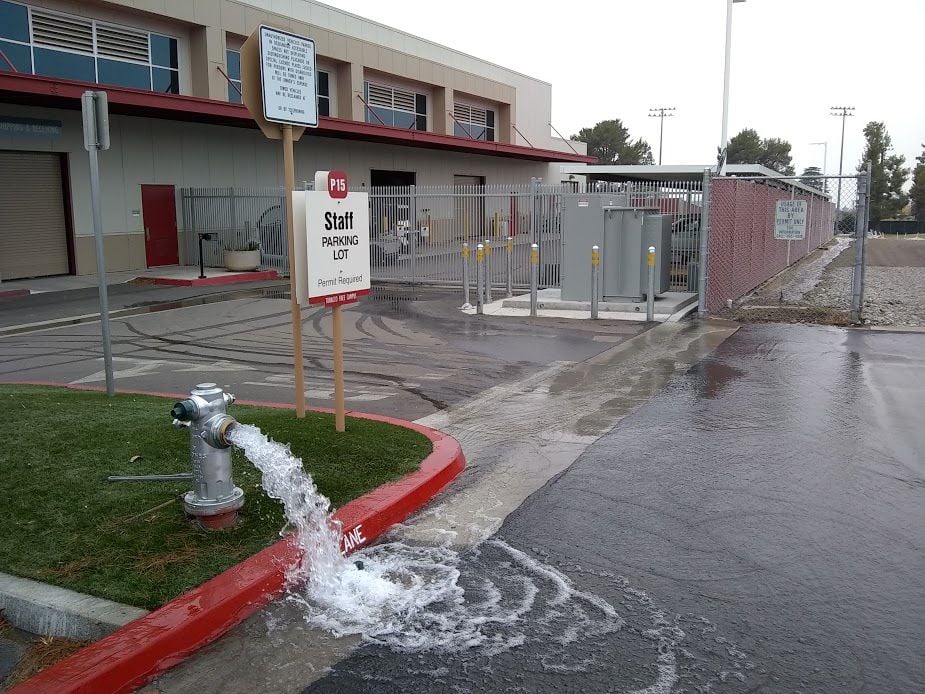 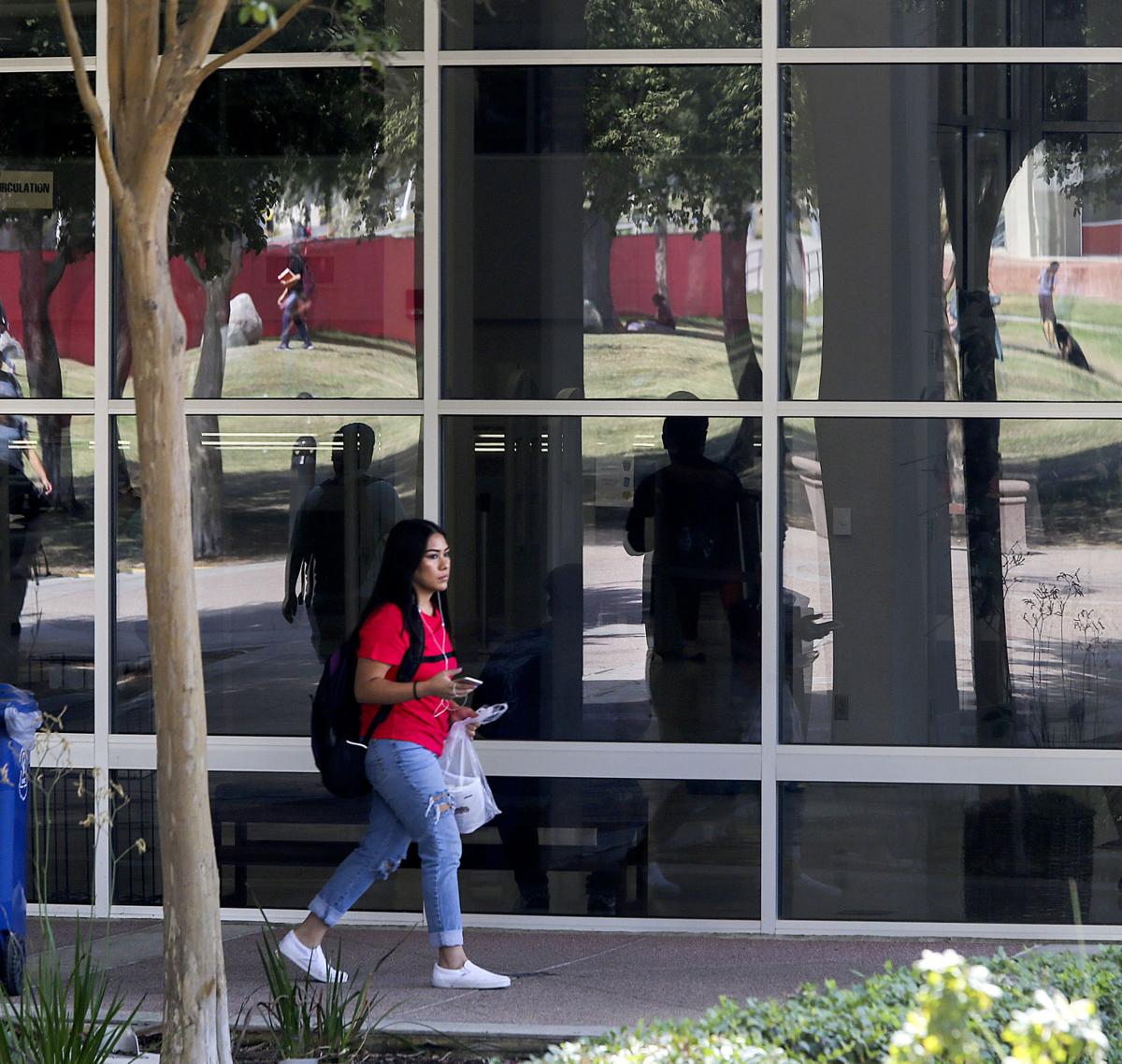 The Bakersfield College campus is reflected from the windows of the library.

The Bakersfield College campus is reflected from the windows of the library.

Bakersfield College has closed its campus for the day due to a break in the main water line, the college announced.

Students are not on campus today because the semester has ended, said Communications Director Norma Rojas-Mora.

She said the college staff is still on campus, though.

BC officials expect the campus to reopen Wednesday.

The break occurred at the construction site of the college's new Veterans Resource Center, Rojas-Mora said.

While excavating, a tractor hit the water line, said Bill Potter, Director of Maintenance and Operations.

Rojas-Mora added that running water had ceased in all areas of campus as a result of the break.