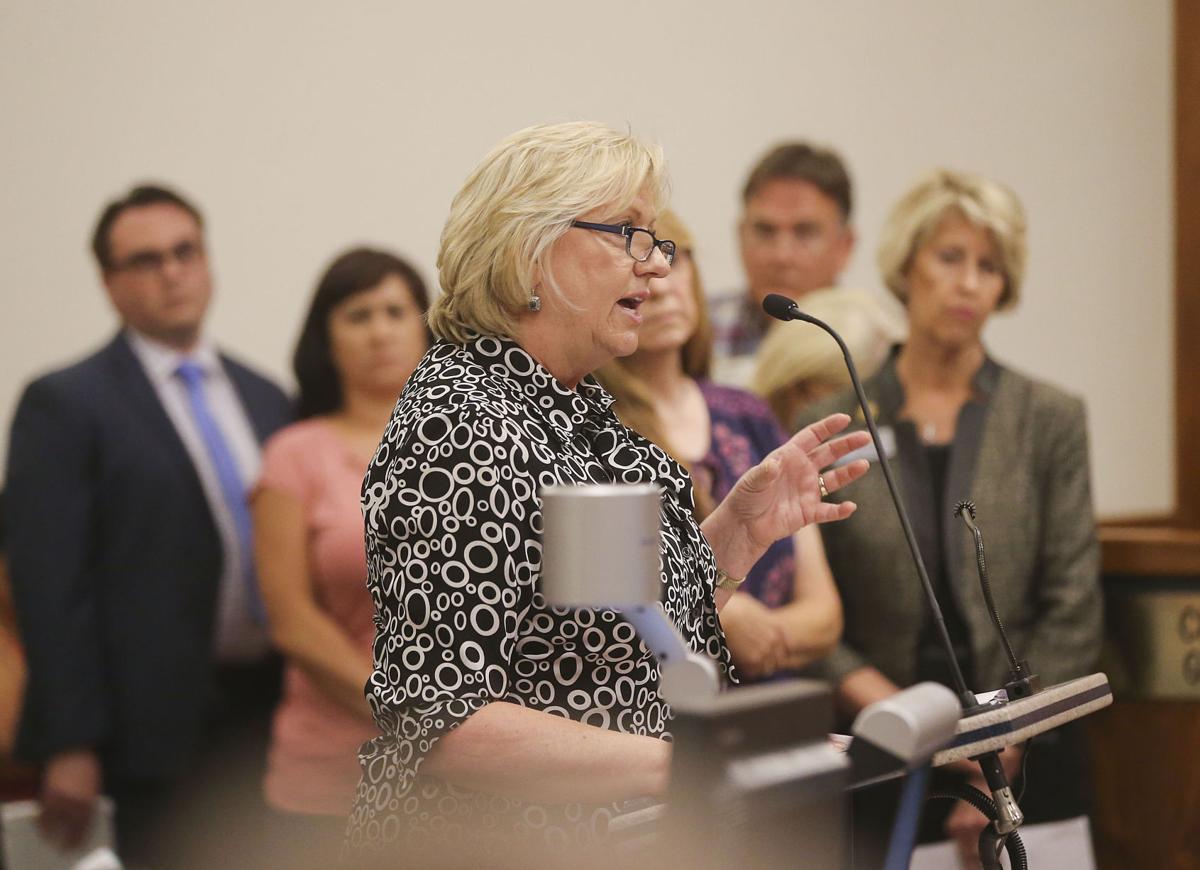 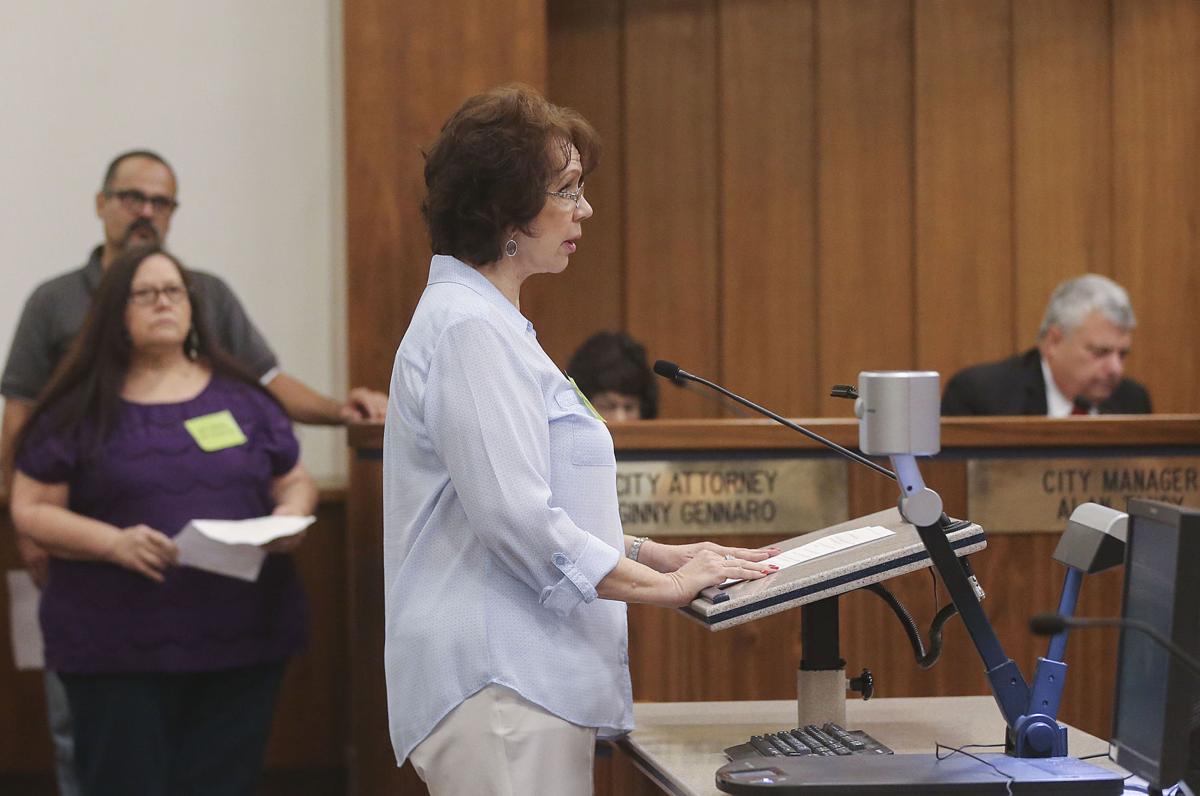 Diane Swan speaks to the Bakersfield City Council, arguing in favor of the PACE program. Swan said she put a new roof on her home that she could not have afforded without a PACE loan. 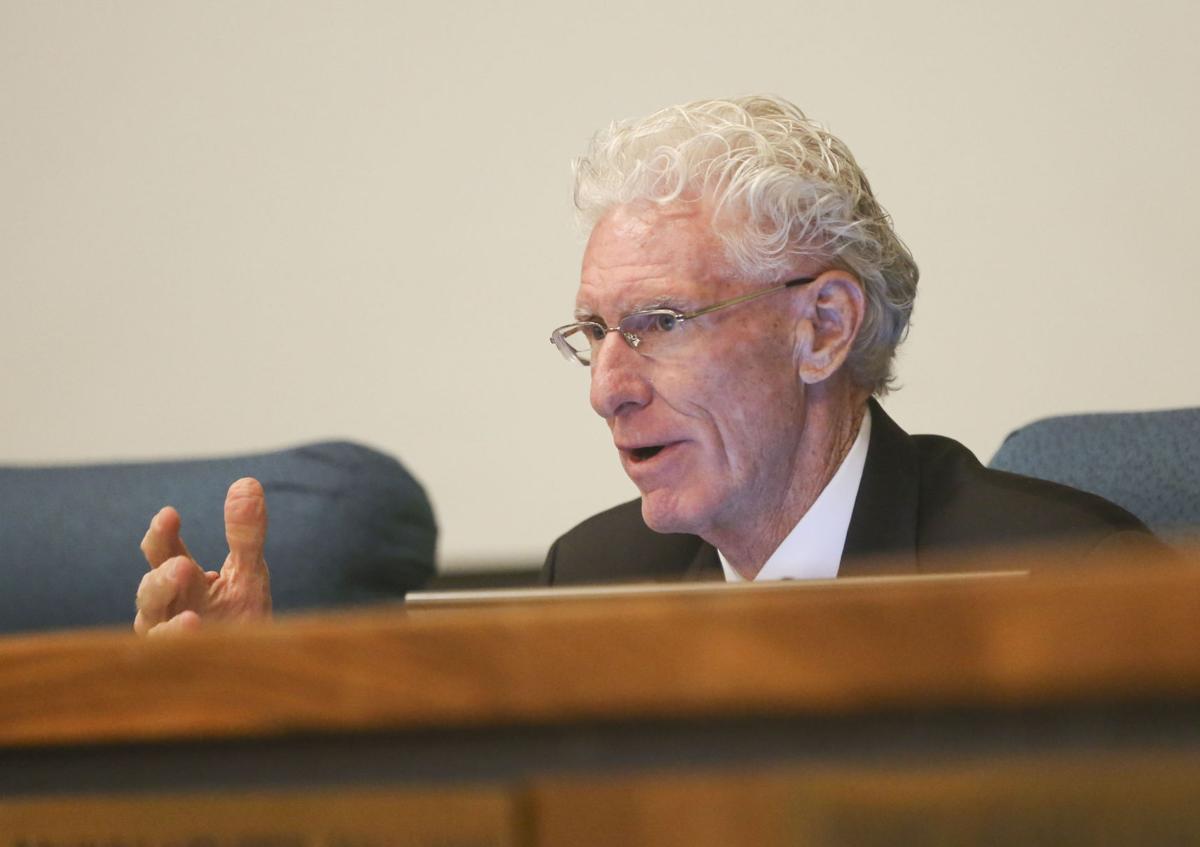 Bakersfield City Council member Bruce Freeman speaks concerning the PACE program in Bakersfield. The Kern County Board of Supervisors voted Monday to kill the program outside the city limits. 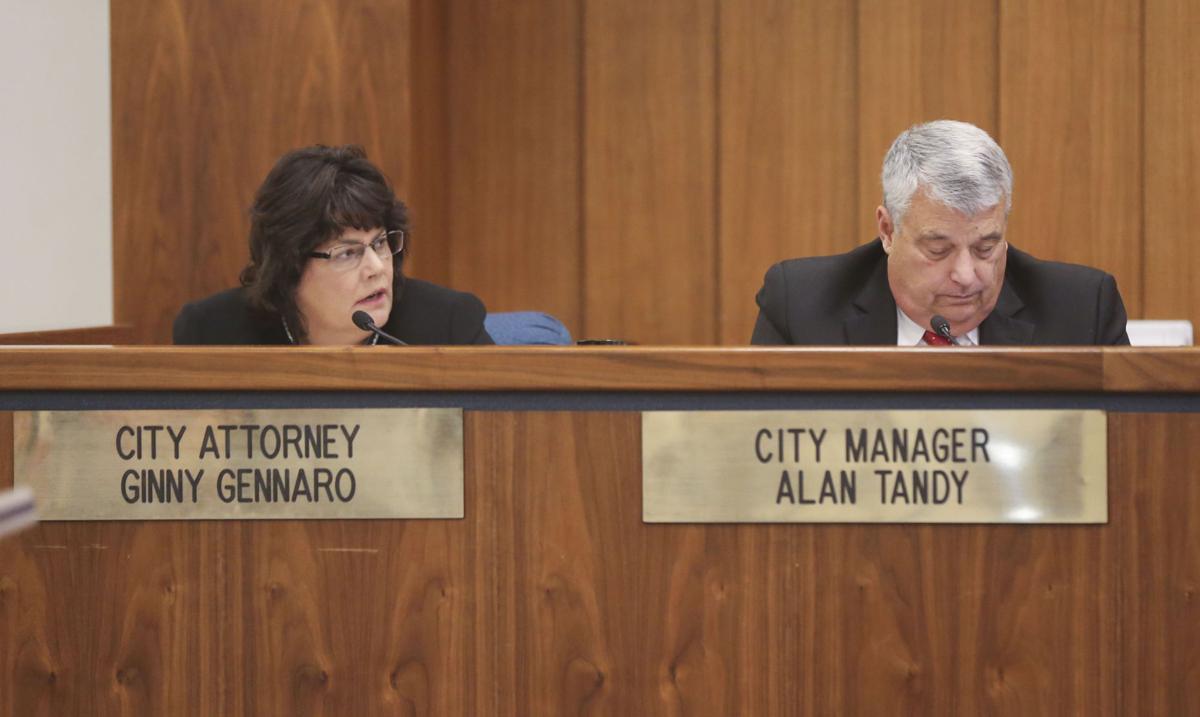 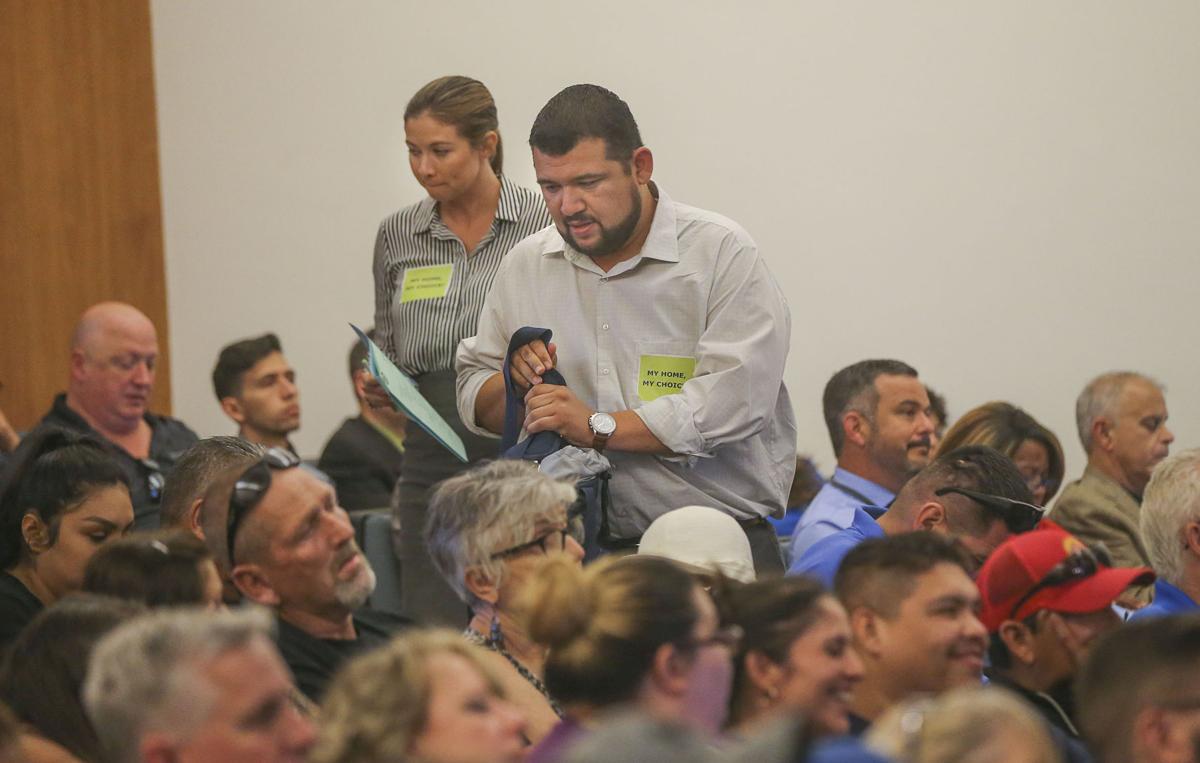 Diane Swan speaks to the Bakersfield City Council, arguing in favor of the PACE program. Swan said she put a new roof on her home that she could not have afforded without a PACE loan.

Bakersfield City Council member Bruce Freeman speaks concerning the PACE program in Bakersfield. The Kern County Board of Supervisors voted Monday to kill the program outside the city limits.

The supporters came out strong. So did the opponents.

The vote was 6-0, with Councilman Bob Smith absent. But the lopsided vote doesn't reflect the numerous questions, the failed attempts to find some middle way, and the reluctance some council members shared.

And it was no wonder. The council chamber was packed, with an overflow crowd in the lobby watching the proceedings on a TV monitor.

The federal program allows companies to market energy-efficiency loans to property owners and, by partnering with local governments, repay the loan through an increase in property taxes.

Realtors, who have led the charge against PACE, say it's harder to refinance a home or in some cases sell a home when the property has the tax assessment attached. And some in public comment attested to that.

"This is a really good idea gone really bad," said Sheri Anthes, of the Bakersfield Association of Realtors.

"I'm on Social Security and I could not have done this otherwise," said homeowner Diane Swan, who was able to replace the roof on her home with help from a PACE loan.

But there were stories of people who couldn't refinance their home because it was encumbered with a PACE loan. And stories of consumers who bought air conditioners and other home improvements at highly inflated prices.

During public comment, both sides spoke with passion and conviction. Jobs were at stake, PACE supporters said. The ability for homeowners to refinance and even sell their homes was threatened, PACE opponents said.

But in the minds of city staff and some on the dais, it seemed that larger, overarching questions reigned supreme, such as whether it is in the public interest to allow private home improvement loans to be placed on tax bills for collection by a government agency. And whether the "super-lien" aspect of these loans giving them primacy, even over the payment of one's mortgage, was the program's poison pill.

"City staff joins the Chamber of Commerce, Association of Realtors, KernTax, and the county Board of Supervisors in recommending against allowing the PACE programs," City Manager Alan Tandy said in his administrative report to the council. And he reiterated those positions Wednesday.

Late attempts to make the ending of PACE temporary, until a better way could be found, fizzled. Until, finally, the vote was unanimous, The program was dead.

But Blair McNeill, vice president of market development for Renovate Americas' HERO Program — one of the five companies allowed to administer the loans in Bakersfield — vowed Wednesday night that PACE will be back.

"This is the middle of the story and not the end, and either federal regulators or a consumer-protection bill working its way through Sacramento will answer councilmembers’ questions," McNeill said. "PACE will be back in Bakersfield soon. In fact, the neighboring county, Tulare County, just approved three new PACE programs last week, including Renovate America’s HERO financing."

Our View: Know about alternatives to PACE financing

File the U.S. Department of Energy’s PACE program under the heading Good Ideas With a Fatal Flaw.