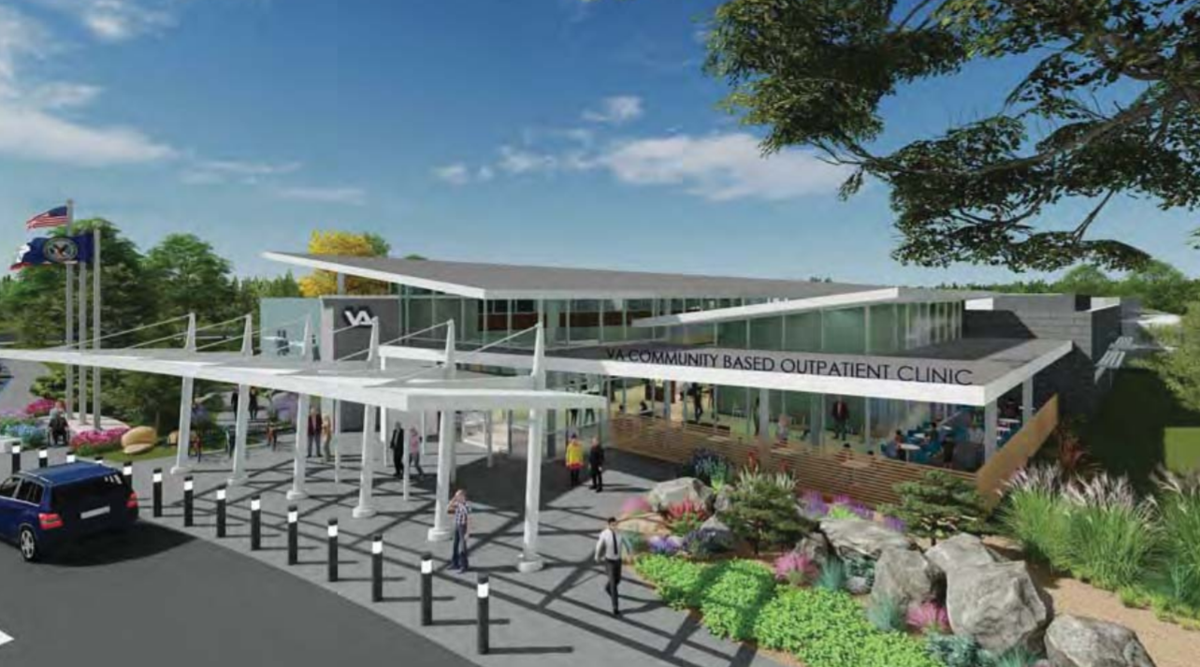 A rendering of a Veterans Affairs outpatient clinic for northwest Bakersfield. 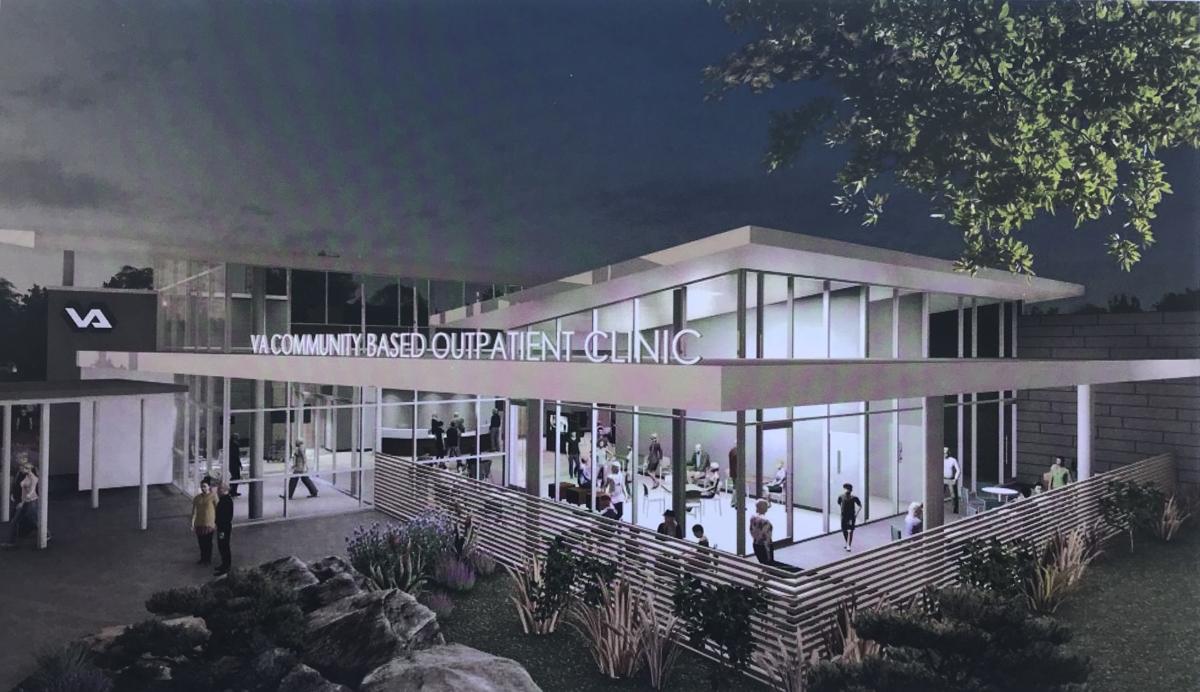 An artist's rendering of the $40 million veterans clinic to be built in Bakersfield.

A rendering of a Veterans Affairs outpatient clinic for northwest Bakersfield.

An artist's rendering of the $40 million veterans clinic to be built in Bakersfield.

The Bakersfield City Council unanimously denied an attempt to halt progress on a new veterans clinic local advocates say is much needed for not only Bakersfield, but the surrounding area.

In a 7-0 vote Wednesday, councilmembers enthusiastically showed their support for the new clinic, which is slated to be constructed near Olive and Knudsen drives.

The project has a long and frustrating history for many Bakersfield veterans. Congress approved the facility in 2010, but construction languished for years. In 2018, the VA awarded San Diego-based firm SASD $40 million for construction.

However, the owners of Bakersfield’s existing VA facility have objected to the new site, claiming a remodel of their location would be cheaper and faster than the alternative. Through the organization Progress for Bakersfield Veterans, LLC, they have opposed the permitting process for the Olive Drive site since the VA awarded its contract to SASD.

Appealing a January approval by the Bakersfield Planning Commission, Hagan Law Group, acting on behalf of Progress for Bakersfield Veterans, hoped the City Council would stop progress on the clinic before it got started.

During Wednesday's meeting, supporters of the project called into question the motives behind the appeal.

“All of the appellant's arguments about the project and the issues they claim with the MND have to be taken with a grain of salt,” said attorney for SASD Alan Fenstermacher. “They are motivated by a financial incentive to delay this project as long as possible so that they can keep their current facility open.”

Neither Progress for Bakersfield Veterans nor Hagan Law Group sent a representative to the meeting to explain their position. The 39,648-square-foot outpatient clinic will provide a variety of services that have been difficult for local veterans to obtain locally.

“This facility needs to be built,” World War II Navy veteran Tom Poor said during the meeting. “We’ve got our military people coming back with both mental and physical problems that should be taken care of in this community.”

The Kern County Board of Supervisors also sent a letter to the council in favor of the project.

Members of the City Council proved unwilling to further delay a project that many believe should already be completed.

“In my opinion when our city can honor our vets, it tells a lot about our character,” said Councilwoman Patty Gray. “The last place that we need to be cutting corners is to the people who have given us the right to assemble here tonight.”

Councilman Chris Parlier made the motion to deny the appeal and allow the project to continue.

“As the only veteran currently serving on this council, I am excited about this project,” he said. “This is going to be a regional center to help provide services for those outlying communities.”