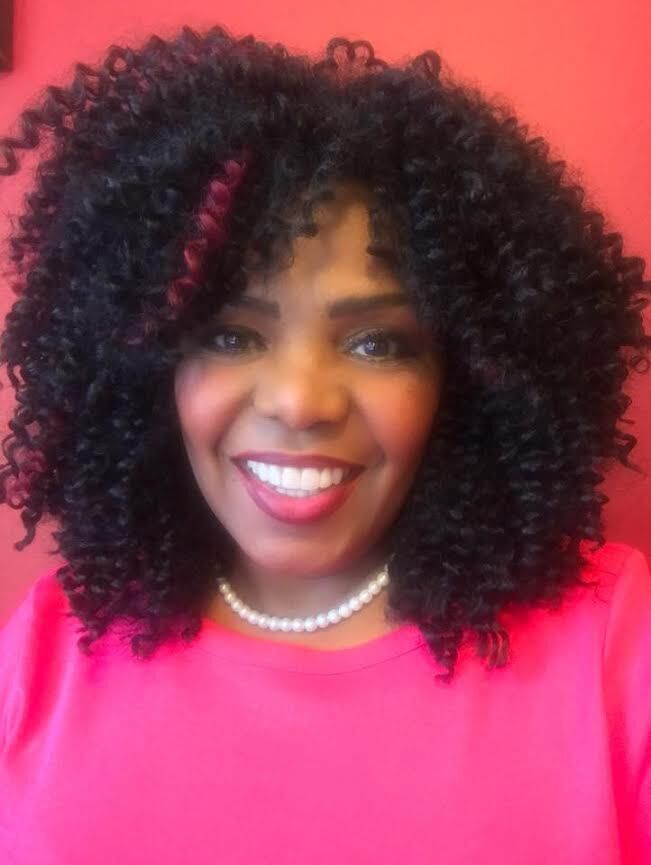 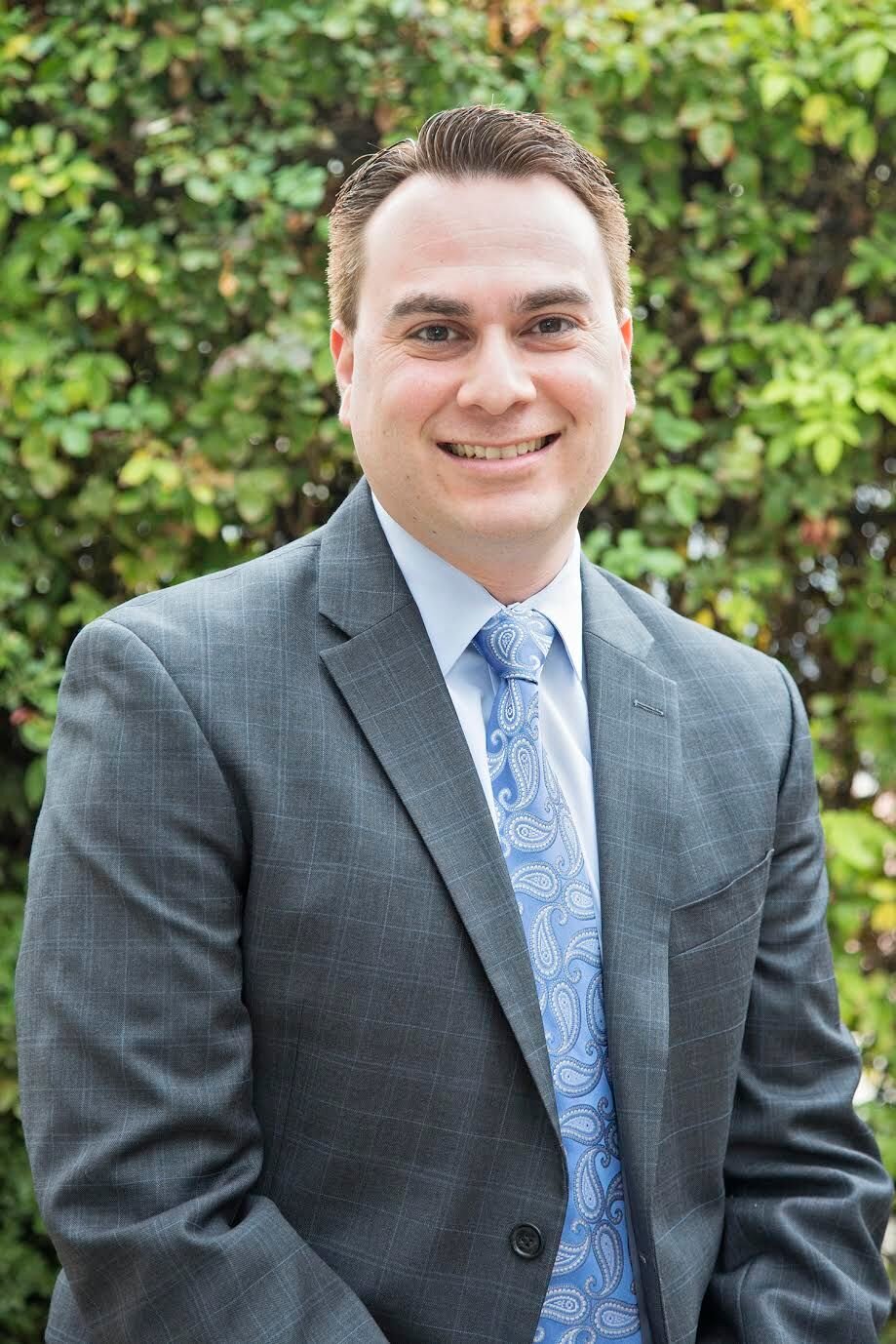 Nearly 200 pages into their first written work, the diverse groups coming together from across Kern to reimagine the local economy have learned many things, not least of which is that giving everyone their say takes time.

The effort's admittedly aggressive timetable for building and formalizing a plan to create better local jobs — B3K, it's called, for Better Bakersfield & Boundless Kern — has fallen about two months behind schedule.

The delay's no problem, facilitator Marek Gootman said, as it results partly from groups historically left out of economic development discussions finally getting a chance to participate and express their priorities.

Everything may yet come together by B3K's May deadline for producing a strategic blueprint — but it's OK if it's late because the process won't end there anyway, said Gootman, a senior fellow at the Brookings Institution, which was hired using public and private money to guide the county through the process.

"I think the most important thing here is getting it right versus the speed or deadline for getting it done," he said.

'LOW TO THE GROUND'

B3K Executive Committee member Arleana Waller, founder of the MLKcommUNITY Initiative, acknowledged progress has been slow. But she said the goal isn’t as much about checking boxes as it is "truly building an initiative that benefits our city inclusively."

"I think bringing stakeholders that (aren't) typically at these tables may require a little more work," Waller said by email. She added that B3K's organizers deserve credit for reaching out to such a wide diverse group of stakeholders that includes "voices low to the ground."

With dozens of local participants representing a wide coalition of the county's many communities, the project is no small effort. Its ambition is even bigger: a shared road map for creating lasting jobs accessible to all county residents.

In a theoretical sense, the end goal is to promote local production of goods and services that can be sold outside the area. B3K's plan for doing that involves identifying the county's competitive advantages then settling on the best opportunities for creating quality jobs — and agreeing to focus resources there.

The first phase of the B3K effort was organization, which took place between April and June. Then followed a phase called discovery, which was intended to run through Oct. 20 but which has not yet been completed.

The project's senior local leaders said B3K's various contributors are now wrapping up a big portion of the research that will open up the next phase, labeled strategy and governance, which is expected to proceed until late April, opening the door to implementation.

Senior leaders said there's been a lot to "chew on" because of the need to seek out feedback and process a great deal of information.

A pair of reports assessing and benchmarking the local economy is expected to be released in January. They said the latest draft of one of them measures about 70 pages while the other exceeds 100 pages.

Gootman at Brookings has led similar efforts elsewhere that moved more slowly and one that was quicker. He said in Kern's case the COVID-19 pandemic has contributed to the delays.

But so has the need to gather input from stakeholders not used to having a seat at economic development roundtables, such as people working in education, labor and environmental justice, he said.

Stakeholders are asking questions that require digging for answers, Gootman said. Instead of cutting them short he said the group has taken what it sees as an opportunity to build trust.

"It's been very interesting," he said, "and it's forced a lot of individual conversations, which tend to be time-consuming."

B3K is different from prior efforts to improve the local economy precisely because it revolves around working with a broad coalition of stakeholders, said Nick Ortiz, president and CEO of the Greater Bakersfield Chamber of Commerce and a member of B3K's core team.

He said getting community and worker engagement right is critical "if we're going to move beyond the historic frames of how we measure economic development success and who the economy should work for," he said by email.

"A strategy always can be written to meet a date on a calendar," he stated, "but taking the time for diverse views and trusted interactions is paramount if B3K is going to produce the best ideas and the meaningful relationships needed to implement those ideas."