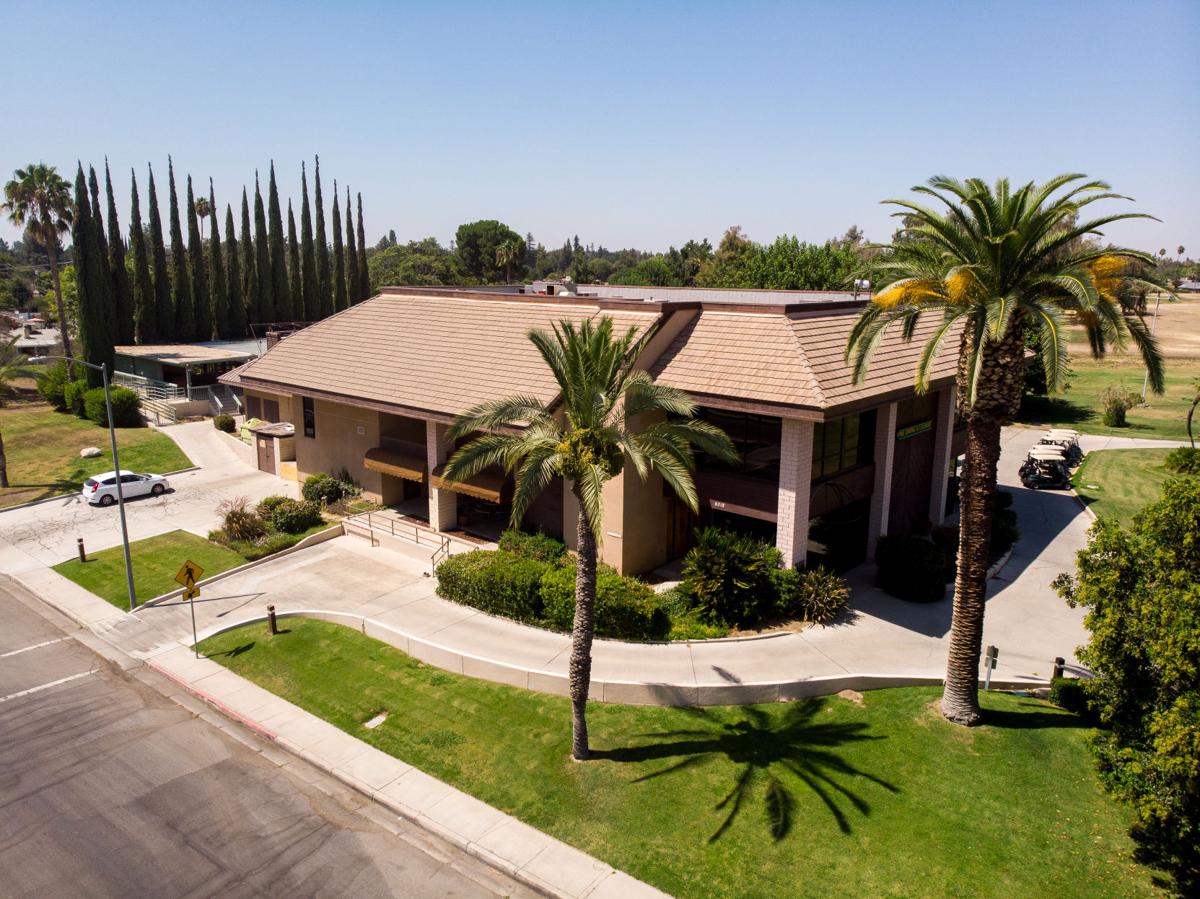 The clubhouse is part of the Sundale Country Club. 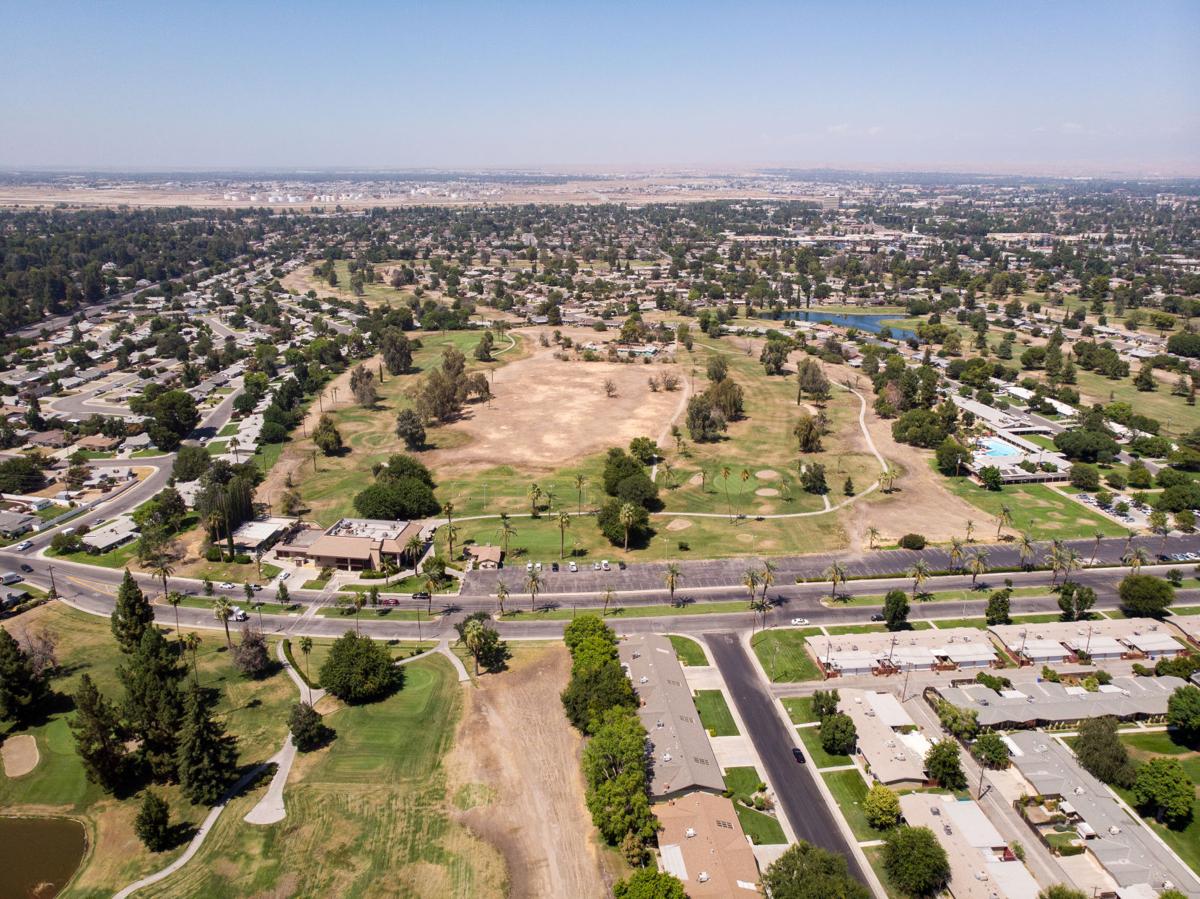 The clubhouse is part of the Sundale Country Club.

The auction of Sundale Country Club was again postponed Wednesday, leaving the troubled golf club property — and the neighborhood surrounding it — in uncertainty.

The club had been set for auction at 10 a.m. on the steps of Bakersfield City Hall. But the person conducting auctions there announced the sale has been rescheduled until 10 a.m. Sept. 4.

The postponement came at a dramatic time for the club, which is at the center of the 1,000-home Kern City retirement community in southwest Bakersfield.

Owners of the club, led by operator Young Ohr, were in talks late last year to sell the financially struggling property to a group of investors led by Bakersfield businessman Randeep Dhillon.

But when successive appraisals estimated the club's value at far less than the purchase price of $4.4 million, Dhillon's group sued Ohr and his partners, alleging breach of contract, deceptive practices and other offenses.

In return, Ohr and his partners sued Dhillon's group, saying they were the victim of breach of contract and breach of implied covenant of good faith and fair dealing. The parties' suits are pending in Kern County Superior Court.

The negotiations had temporarily rescued the property from foreclosure as Dhillon's group agreed to make up mortgage payments Ohr's group had missed. But the club slipped back into default after Dhillon's group decided to stop making those payments earlier this year.

Depending on what happens with the auction, the property could go to a pair of investors that includes Bakersfield businessman Girish Patel. They bought the club's debt last year from Los Angeles-based Hanmi Bank.

Whoever ends up owning the property will have an important decision to make: A deed restriction on the property prohibits turning the golf course into residential development until 2022 at the earliest.

Many Kern City residents are opposed to building housing on the course. For them, the club's future remains a source of worry.

"It just kind of sits in limbo," Jolene Simons, president of the Kern City Homeowners Association, said as she walked away from City Hall following Wednesday morning's announcement the auction had been canceled. "Everybody that lives there would like to know what will happen."

Sundale Country Club is back on the auction block after efforts to sell the club and its 18-hole golf course erupted into a legal fight.