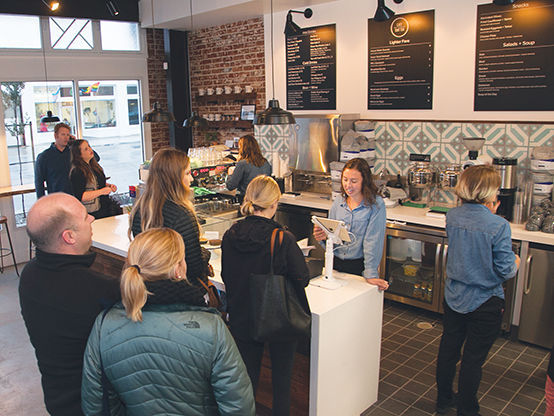 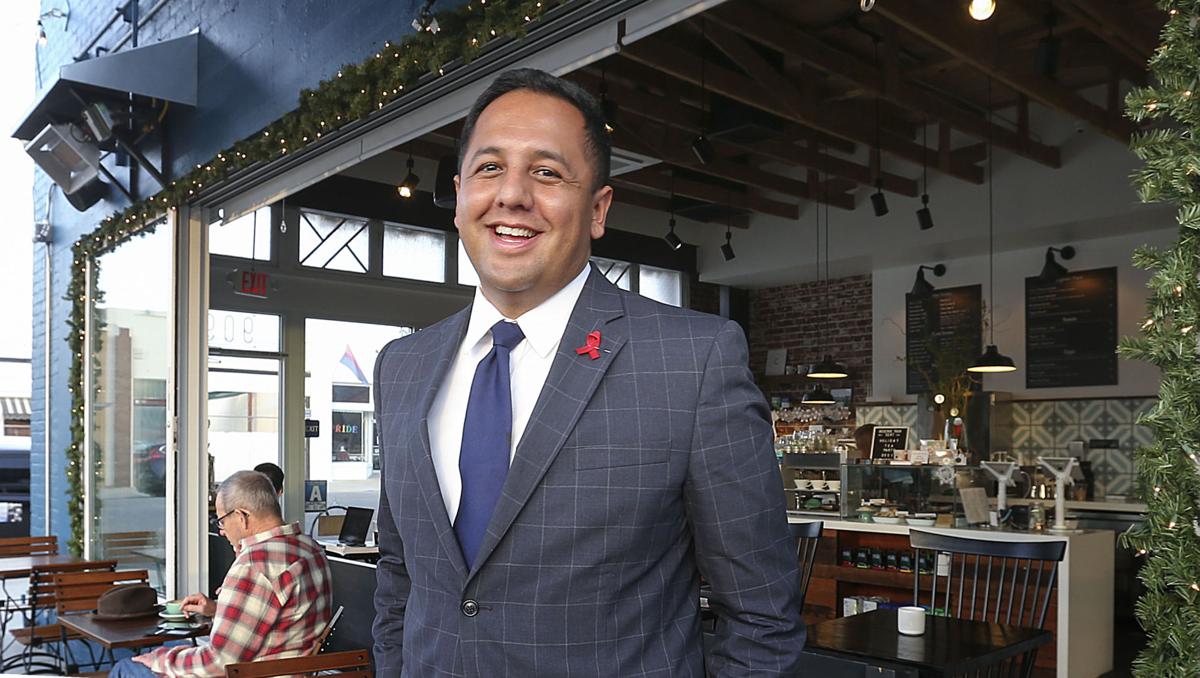 If downtown Bakersfield seems unusually bustling and energetic lately, there's good reason: A lot of people have been channeling their energy into its upkeep and development. It's showing.

That was the consensus at Thursday’s Downtown Business Association’s 2018 State of the Downtown Breakfast at the Marriott Hotel. There was plenty of cheering and back-patting, and justifiably so, among the crowd of 350.

Andrae Gonzales, the Bakersfield City Council's Ward 2 representative, laid out some of the latest encouraging developments for the city's commercial core, in the process underscoring the broader importance of a vibrant central district.

"Cities are often judged by their downtowns," Gonzales said, referring to older commercial districts as potentially "iconic and powerful symbols."

"Downtowns can be hotbeds of business creativity, nonprofit entrepreneurs, economic diversity, and an attraction for visitors, seniors and millennials."

Perhaps the most noteworthy development of late, Gonzales said, was downtown's peaking residential occupancy rate and news that city hall is aiming to double the 24-hour population of downtown from 5,000 to 10,000 by 2030. Among the positive indicators: 17th Place Townhomes, only about a year old, are fully leased.

Kevin Bartl, the Downtown Business Development Corp.'s vice-chairman, had some encouraging words about the Street Ambassador Project, and CBDC consultant Kristin Lowell of Sacramento laid out the guidelines for the organization's Property-Based Business Improvement District plan.

PBIDs, of which California has more than 100, are business-funded collectives designed to revitalize downtowns with more unified marketing strategies, keep streets safe and clean, improve and renew infrastructure, and focus on developing local business. More than 1,000 PBIDs exist in North America, including Fresno, Visalia, Modesto, Sacramento and Long Beach.

"Business and property owners started lining up after Kristin Lowell's speech to say, 'I'm in,'" said DBA President and CEO Melanie Farmer, who along with DBA chairman Gilbert LaRoque rallied the crowd with optimistic evaluations of the state of downtown.

Bakersfield Mayor Karen Goh then led the swearing-in of a dozen new members of the DBA board of directors.

• Five Bakersfield Police officers have been assigned to keep order specifically in the downtown district — three of whom are newly funded. They are Sgt. Johnny Ramirez and officers Terri Harless, Trisha Wattree, Linda Poteete and Phil Richa.

• Ongoing efforts to bring more visitors downtown are reaping rewards. One is Second Saturday, a monthly event coordinated by Shannon LaBare that has enlivened the city's growing East Chester district.

Next up: Downtown microbreweries and distilleries, newly legal under a recently passed municipal ordinance. Downtown Bakersfield's first such establishment is likely to be Bowen's, already slated to open sometime in 2018 across 18th Street from the 93301 U.S. Post Office.

• The Tree Foundation of Kern recently received a grant from the Virginia and Alfred Harrell Foundation to place 50 potted trees in East Chester, just one of the foundation's recent financial dispersals for downtown beautification.

• The city's antique store owners have started to meet on a regular basis to coordinate a Bakersfield Antique District.

• The Fox Theater Foundation, coming off a rough 2017, has some new faces and a reinvigorated outlook for 2018, according to Farmer, who also serves as president of the foundation board. Stay tuned for details, she said.

One recent morning, I sat at Farmacy Cafe in the Padre Hotel, while working on my laptop, and heard no fewer than four different languages spo…