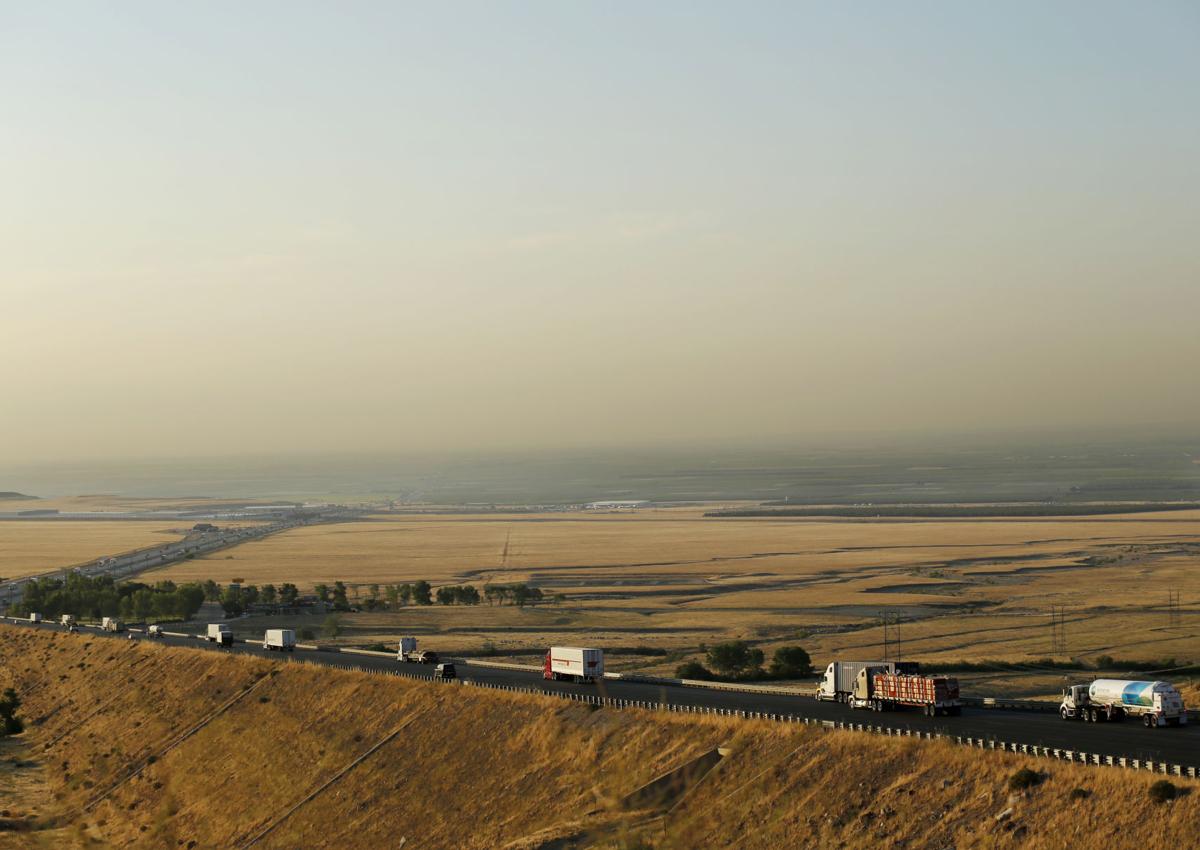 Visible air pollution is a common sight in the southern San Joaquin Valley, especially from the vantage point of the Grapevine, as shown in this file photo. 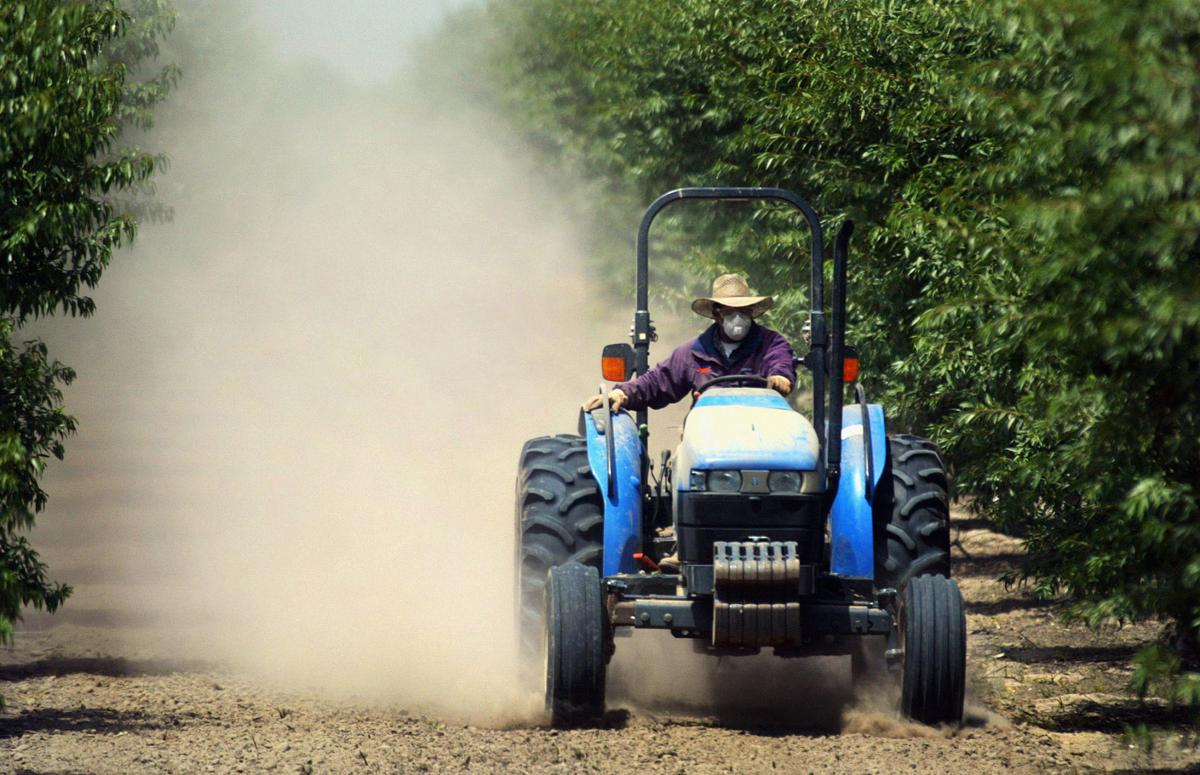 In this file photo, a worker tills the soil on a valley farm. Particle pollution doesn't come only from exhaust and emissions.

Visible air pollution is a common sight in the southern San Joaquin Valley, especially from the vantage point of the Grapevine, as shown in this file photo.

In this file photo, a worker tills the soil on a valley farm. Particle pollution doesn't come only from exhaust and emissions.

The San Joaquin Valley Air Pollution Control District is declaring its 2017-18 wintertime clean-air efforts a success, despite a troublesome December, according to a report to the district's governing board.

"Although the valley experienced notably clean air quality in the months of November, January, and February," the district said in a news release, "the month of December 2017 was heavily impacted by both long periods of poor dispersion and smoke from the Thomas Fire in southern California."

Indeed, in December, Seyed Sadredin, the soon-to-retire executive director of the air district, said at the time satellite photos showed smoke from the Southern California fires blowing out over the ocean, being pushed north toward the San Francisco Bay area, and re-entering the valley — including the valley portion of Kern County.

"As you know, pollution in the Bay Area swirls back to the valley," Sadredin said.

Still, it seemed the valley was some kind of magnet for bad air. And critics of the air district rolled their eyes a bit over the air district's rationale, despite the satellite photos.

Dolores Weller, interim director of the Fresno-based Central Valley Air Quality Coalition, a group that wants to see more limits set on industrial polluters, including dairy and oil, is skeptical about the district's position.

"We had the worst air pollution streak in decades," she said, "which means more asthma attacks and emergency room visits and many more health impacts, especially to children and the elderly."

Weller says NASA images show illegal burning — most likely ag-related — up and down the valley during the winter holiday week when no one should have been allowed to burn.

"This program continues to be one of the most cost-effective means of reducing air pollution where and when it matters most, in valley neighborhoods during the winter season," he said. "Every year we see more families taking advantage of the district’s grant program to switch from a dirty wood burning device to a cleaner device, most often a gas device — or simply choosing not to use a wood burning device."

These daily decisions result in cleaner air for everyone in the valley, he said.

"Based on recent analysis, and even considering the high PM values seen this past winter due to wildfire smoke and poor dispersion, the Bakersfield area’s air quality this past winter season was 38 percent better than it would have been without the district’s residential wood burning rule in place," Sheikh said. "The majority of these exceedances occurred during the mid-December to early January timeframe, when the Valley was impacted by smoke from the Thomas Fire ... as well as very strong atmospheric stability, causing very poor dispersion conditions and trapping pollutants and smoke on the valley floor."

Of course, it appears strong atmospheric stability is not going away in the valley anytime soon. And wildland fires seem to be getting worse, not better.