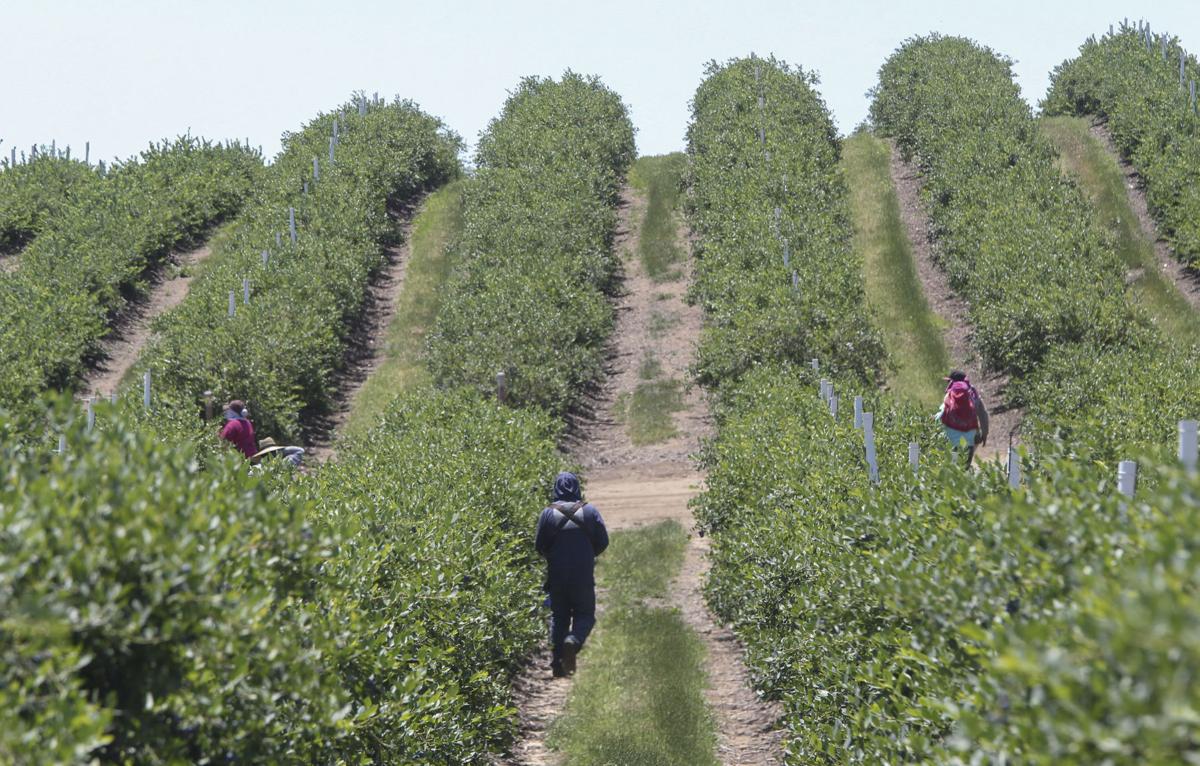 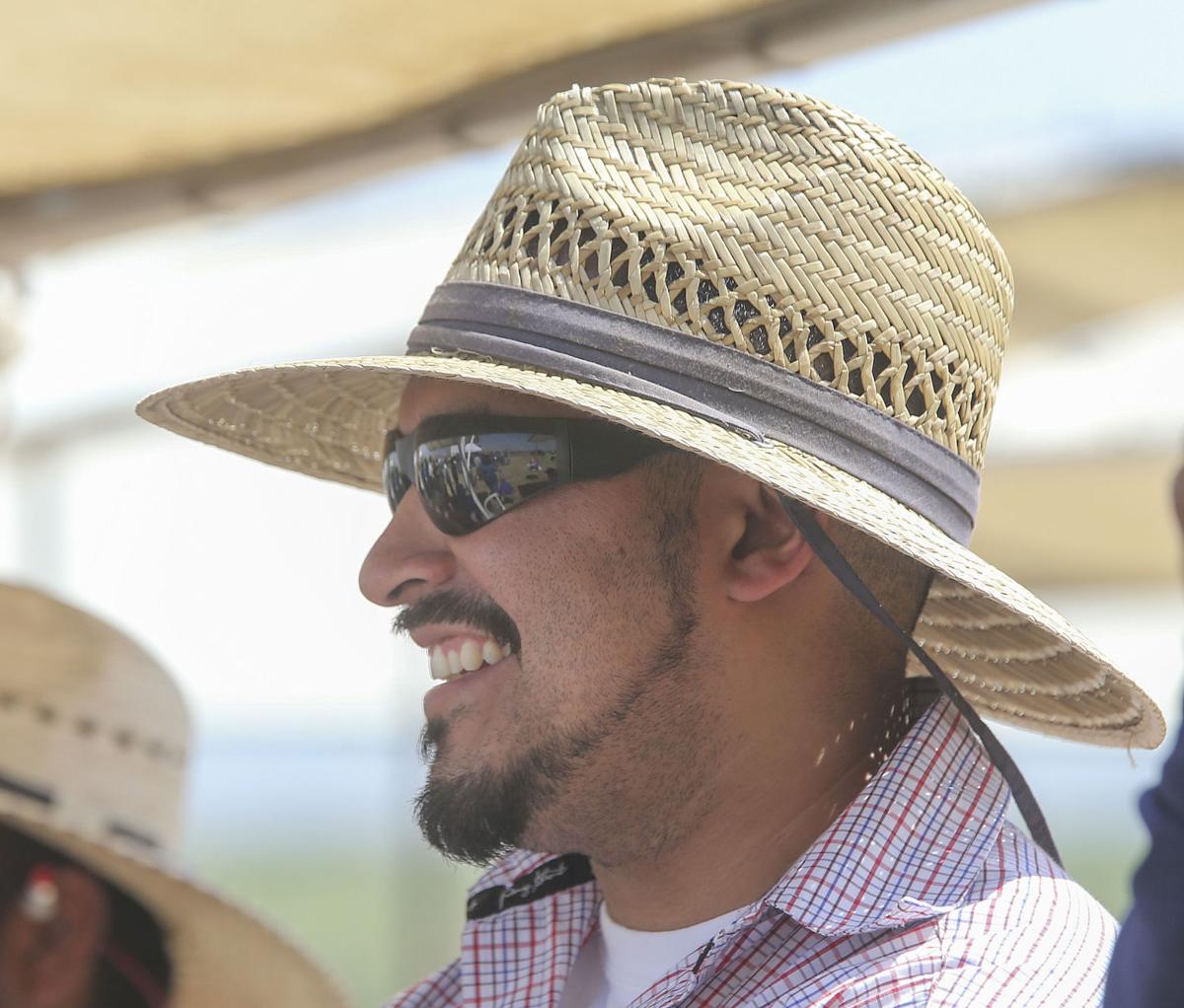 In this 2018 file photo, Rodrigo Jacinto, labor contractor with R&T Farm Management, said he has plenty of workers right now but believes there will be ag labor shortages as the season progresses.

In this 2018 file photo, Rodrigo Jacinto, labor contractor with R&T Farm Management, said he has plenty of workers right now but believes there will be ag labor shortages as the season progresses.

California’s farm labor shortage is getting tougher, according to results of a new survey that says the situation worsened this year for most farmers struggling to find enough workers.

The California Farm Bureau Federation reported 56 percent of 1,071 farmers surveyed across the state indicated they could not hire enough help, up from 55 percent last year.

More troubling is that 70 percent who encountered hiring problems reported having a harder time finding workers this year than last year.

"Every year it gets tougher," Wheeler Ridge table grape grower Mark Hall said Tuesday. He said although he gives out production bonuses and tries to keep his crew busy year-round so they don't take a job elsewhere, he still loses workers to other farmers and other industries.

“The missing element is an improved agricultural immigration system to match willing employees with farm employers,” he said in a news release.

McFarland-area blueberry grower noted he has a number of year-round laborers but said that, come harvest time, it can be hard to find enough help.

He said he tries to keep wages competitive but that there comes a point when he just can't raise them any higher.

"There comes a threshold, a point in time where you’er paying more than you’re able to sell for. You have to walk away," he said. "Tough situation."

“Farm Bureau will continue to work with Congress to create a secure, flexible, market-based immigration program that works better for both farmers and farm employees,” he wrote.

Ariana Joven, executive director of the Kern County Farm Bureau, concurred, adding that growers and their employees have already gone through many years of uncertainty on the question of farm labor adequacy.

“Our ask is that the 116th Congress work in a bipartisan basis and have the fortitude and foresight to pass a workable immigration bill,” she said by email.

But if Washington is going to address agriculture's need for workers, it will have to be done concurrently with enhanced security at the U.S.-Mexico border, said George Radanovich, president of the California Fresh Fruit Association trade group. Because the two are tied, he said.

"Ideally, we would have a guest-worker program that would allow some of the workers here already to stay with their families and continue to work, and then reestablish a free flow of verifiable workers to come across the border, work and go home," said Radanovich, a former Republican congressman representing parts of Fresno County. "Right now, that’s being impaired by the increased border enforcement."

Hall, the Wheeler Ridge grape grower, said a national solution may be the only way.

"We need more people, and that would be some kind of immigration program, wouldn’t it?" he said.

Here's a link to the survey results: http://www.cfbf.com/storage/app/media/documents/LaborScarcity.pdf

56%: Share of farmers surveyed by the California Farm Bureau Federation who indicated they have had trouble finding enough workers during the last five years

70%: Percentage of farmers who have experienced hiring shortages who reported things were harder this year than last year.

86%: Share of farmers surveyed who said they had raised wages as a way of attracting more workers.

61%: Percentage of farmers who had hired a labor contractor to recruit employees.

56%: Share of those farmers who did invest in mechanization who said they did it because of employee shortages.

37%: Percentage of farmers who said they have changed their farming practices, such as delaying pruning, because of the labor shortage.

6%: Share of farmers surveyed who reported having enrolled in the H-2A foreign worker visa program.

After a hard day of work in local vineyards, Teresa Ramirez offered a one-word commentary on the single-most divisive immigration reform measu…