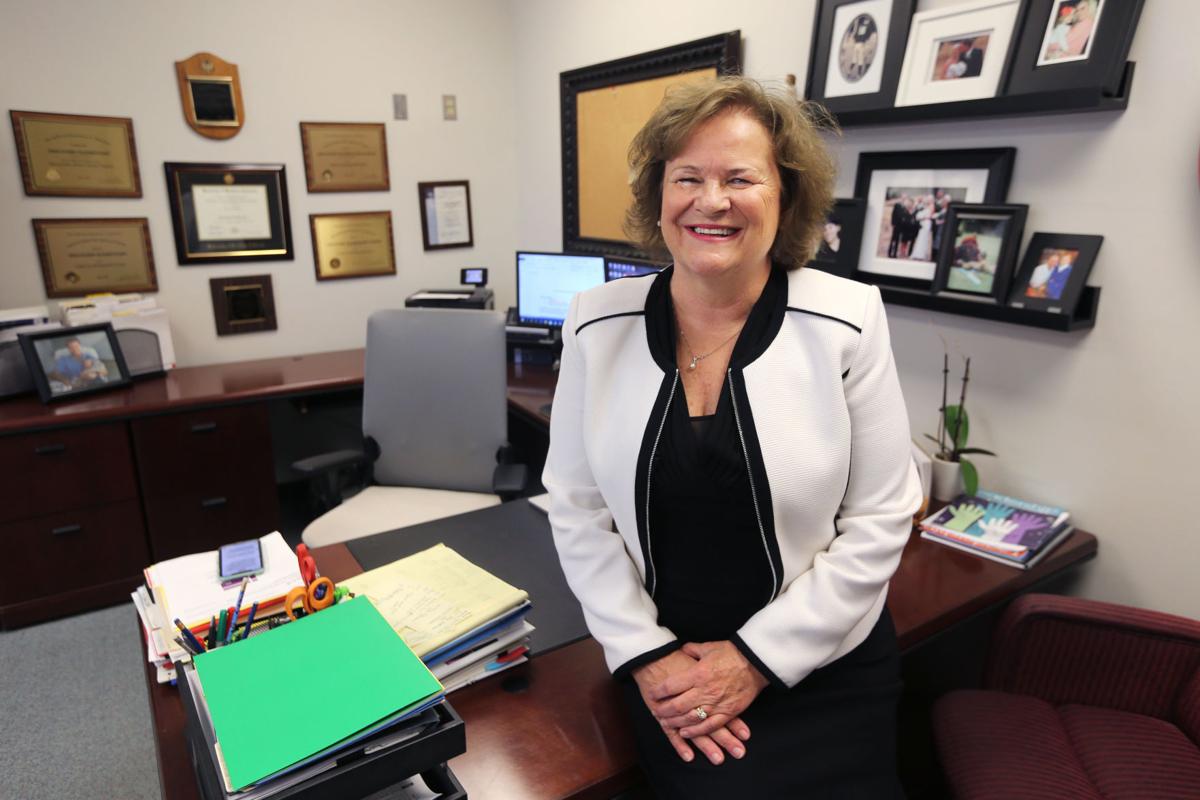 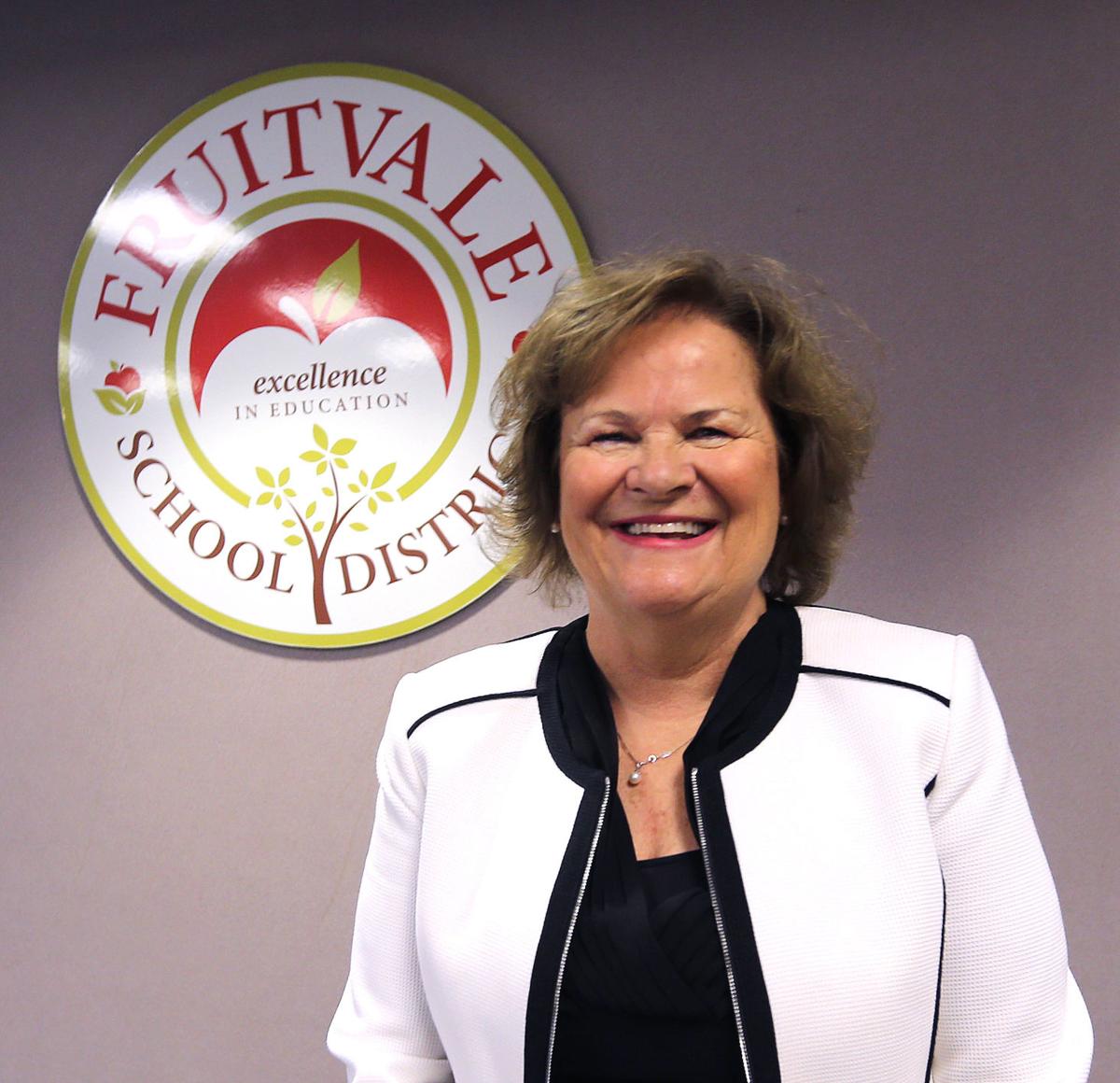 Fruitvale School District Superintendent Mary Westendorf could have retired two years ago, enjoyed all the fanfare and relaxed with her family.

But she felt like there was still work to be done, even after more than 30 years in the district.

In her "mini-town" of a district with approximately 15,000 students enrolled, she wanted more time with the families she serves, her colleagues and to continue Fruitvale's high-achieving track record.

2020 felt like the right year to retire, but a pandemic wasn't exactly what she had in mind.

"I pictured myself being in classrooms," Westendorf said, who is retiring June 30 after 35 years in the district. "I remember the day that we closed ... and I thought, 'I may not ever see kids in classrooms as a superintendent again,' and that is hard."

The ending might not be what she had hoped, but Westendorf looks back on a nearly 40-year career in education filled with gratitude and love.

A love for education was instilled in Westendorf, 64, at a young age. Her father immigrated to the United States from Ireland with only a sixth grade education, but made sure all six of his children went to college. Westendorf attended Washington State University and lived in Seattle for a number of years before moving to the Central Valley.

She taught in the classroom for three years before serving in administrative roles, such as curriculum specialist, vice principal at Fruitvale Junior High School and the first principal at Discovery Elementary School.

Under Westendorf's leadership at Discovery, the school was thrice named a California Distinguished School and a National Blue Ribbon School of Excellence, explained Rebecca Rocha, director of special education and support ed services.

"I loved being a principal because of the relationships with staff and the community," she said. "I worked hard to know the kids, know their names. I wanted to know their families. ... When I saw a parent, I wanted to be able to say something nice about their child."

That caring spirit is what Rhonda Nelson, Westendorf's secretary, will miss the most.

"She not only cares for her staff professionally but also personally," Nelson wrote in an email. "Dr. Westendorf has an open door policy, always willing to take time for parents, staff and students, no matter what she has going on."

Westendorf then served as an assistant superintendent for four years before landing her current role, which she has held for eight years.

By leading a school district, she has had the opportunity to work with countless educators throughout the county, has been involved in committees and boards with the Kern County Superintendent of Schools and had to make the hardest decision of her career this spring: close schools due to the coronavirus pandemic.

"I've been worrying about families, kids that are home alone, worrying about their social-emotional mental health and if they’re hanging in there," she said. "School has become a part of their life."

She credits her entire team of educators for making the transition to distance learning seem "almost effortless" and striving to lessen the learning gap for students. Kim Carlson, the district's assistant superintendent, said Westendorf should also be given some credit.

"Mary has high standards and expectations for the district and therefore has pushed and led people to make great achievements under her leadership," Carlson said.

The superintendent said "it's still hard to think about leaving," especially since canceled celebrations with students and colleagues won't give her the closure she originally planned. The district, however, might have a surprise or two up its sleeve for her soon.

Retirement will bring more time with family, the joy of two new grandchildren in a few months and lending a helping hand whenever needed.

Colleagues Carlson and Jennifer Mykytiuk, curriculum and special programs coordinator, will miss her laugh, sense of humor, leadership and friendship.

"Mostly I just can't imagine Fruitvale without her," said Carlson.