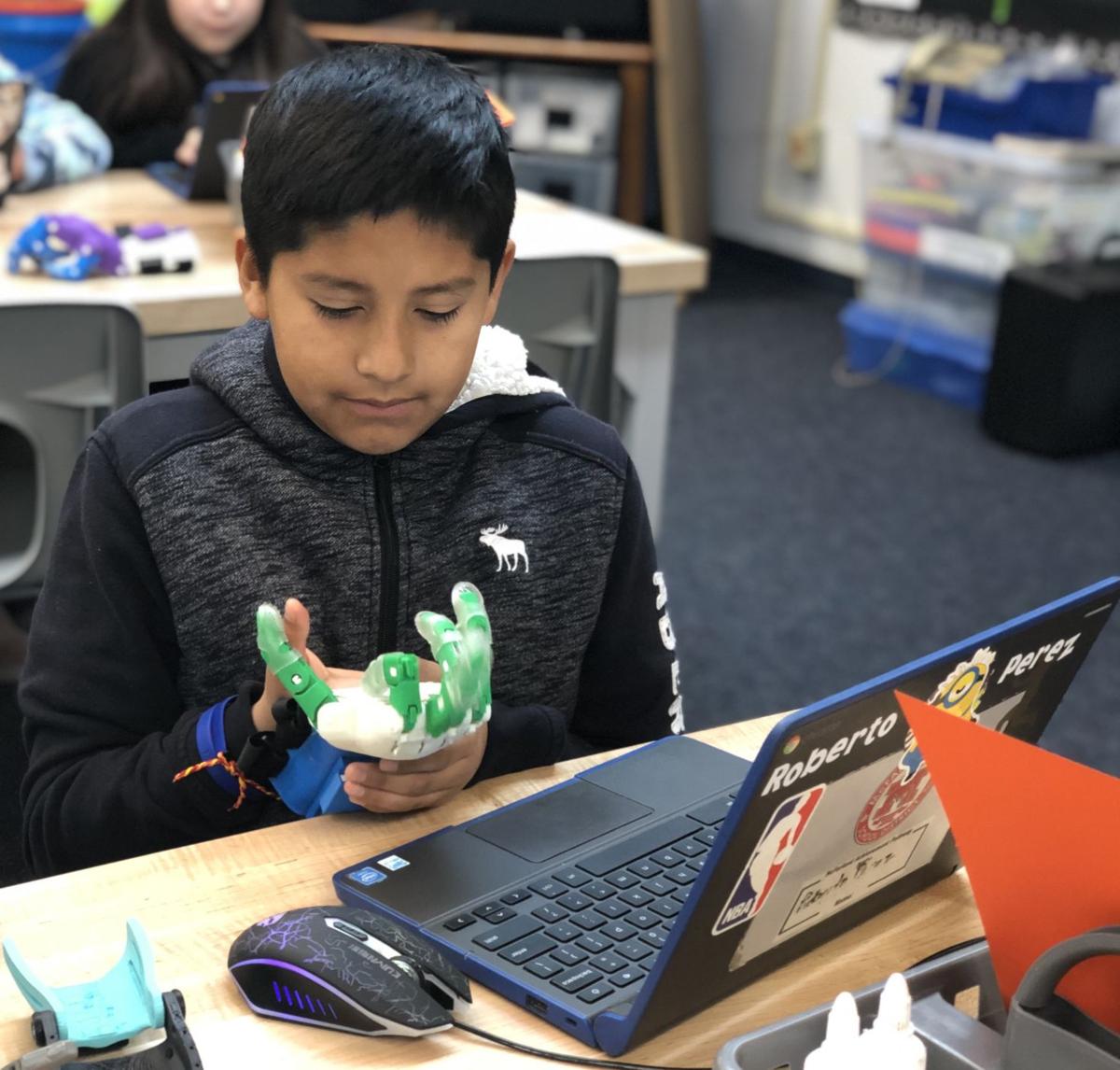 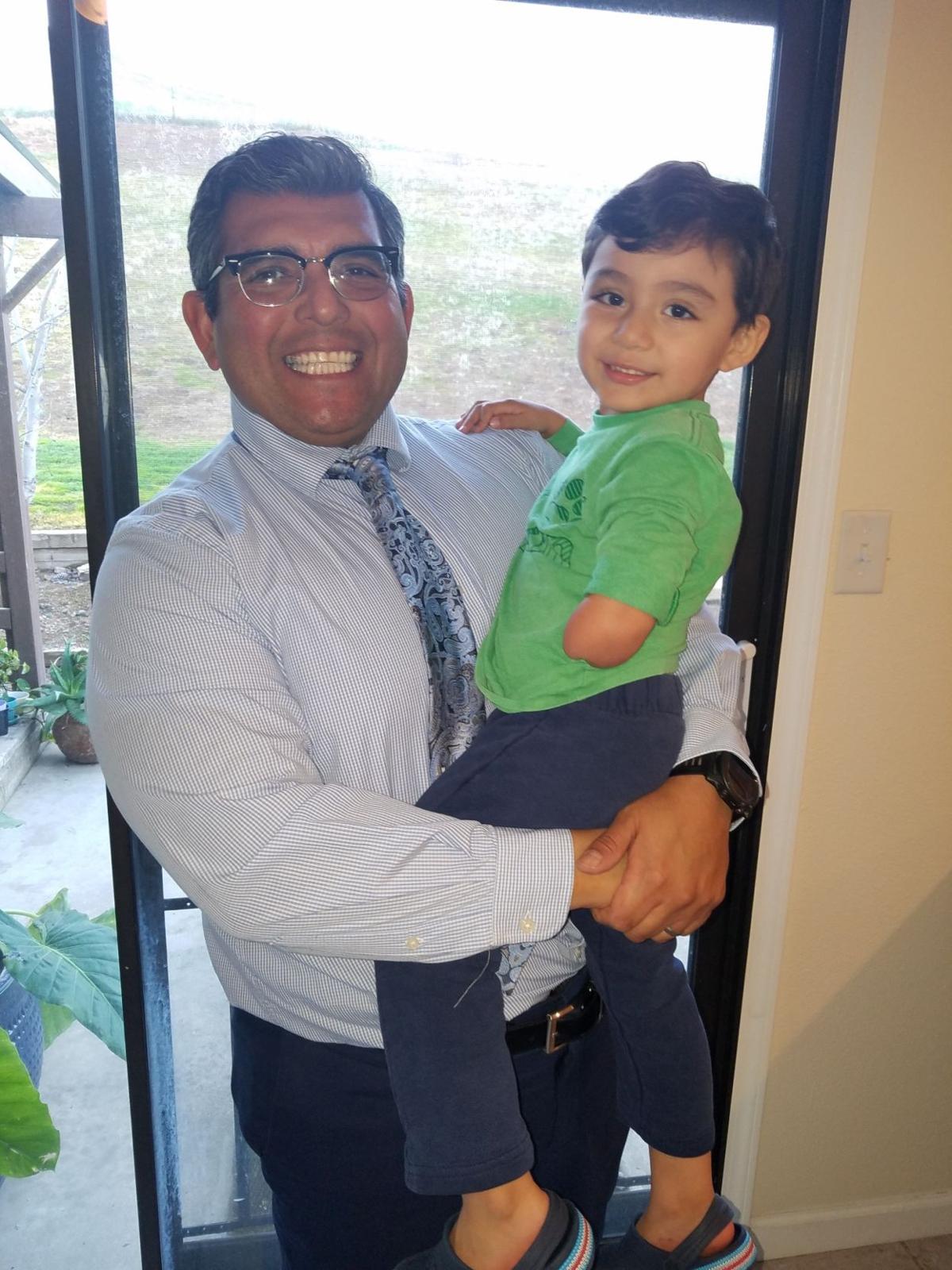 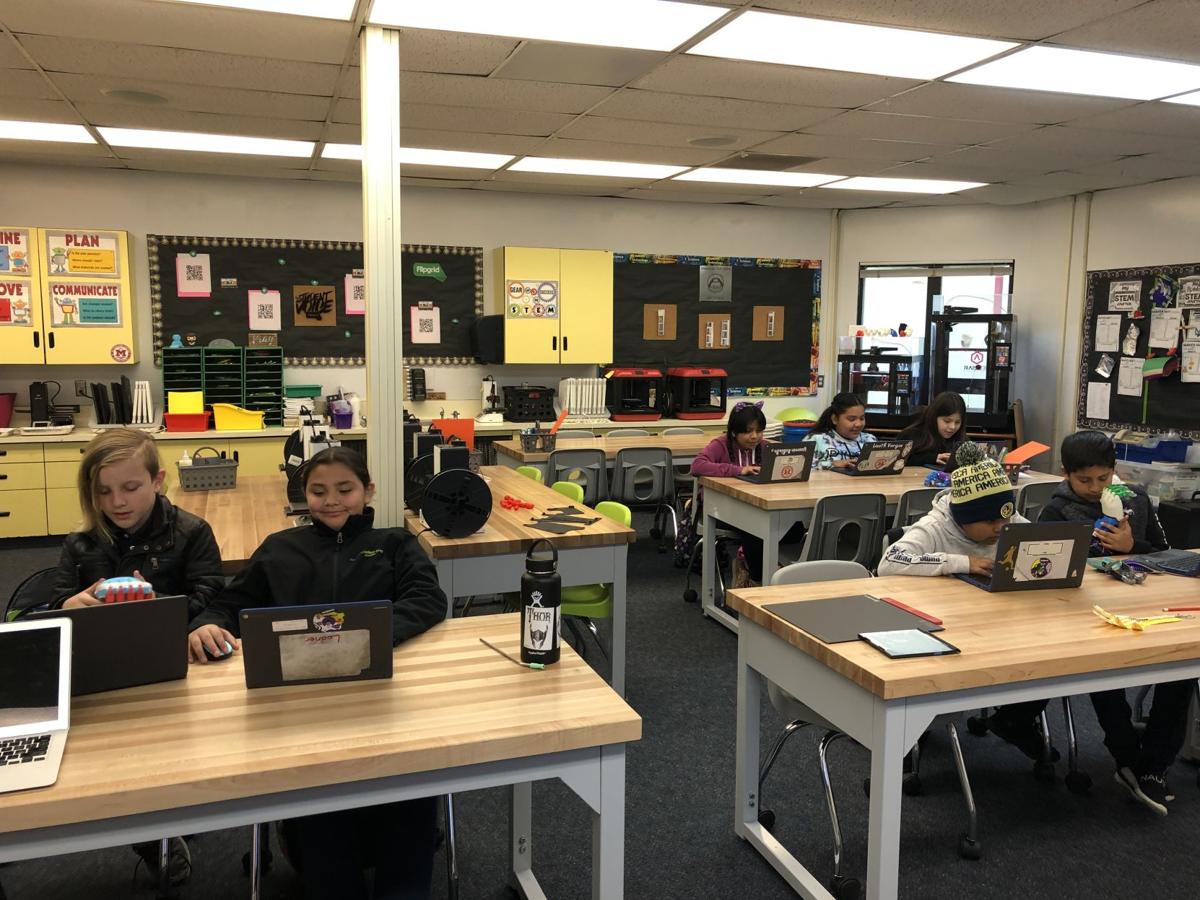 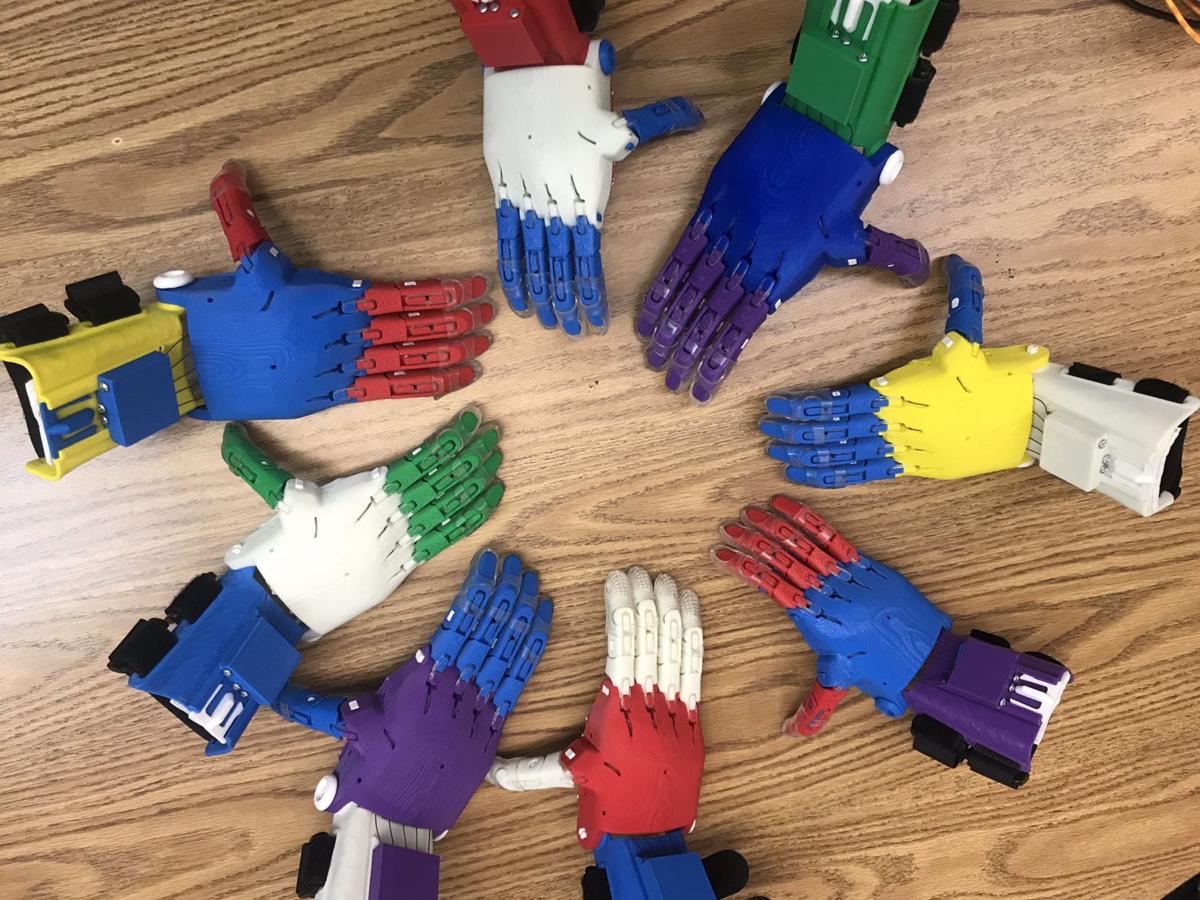 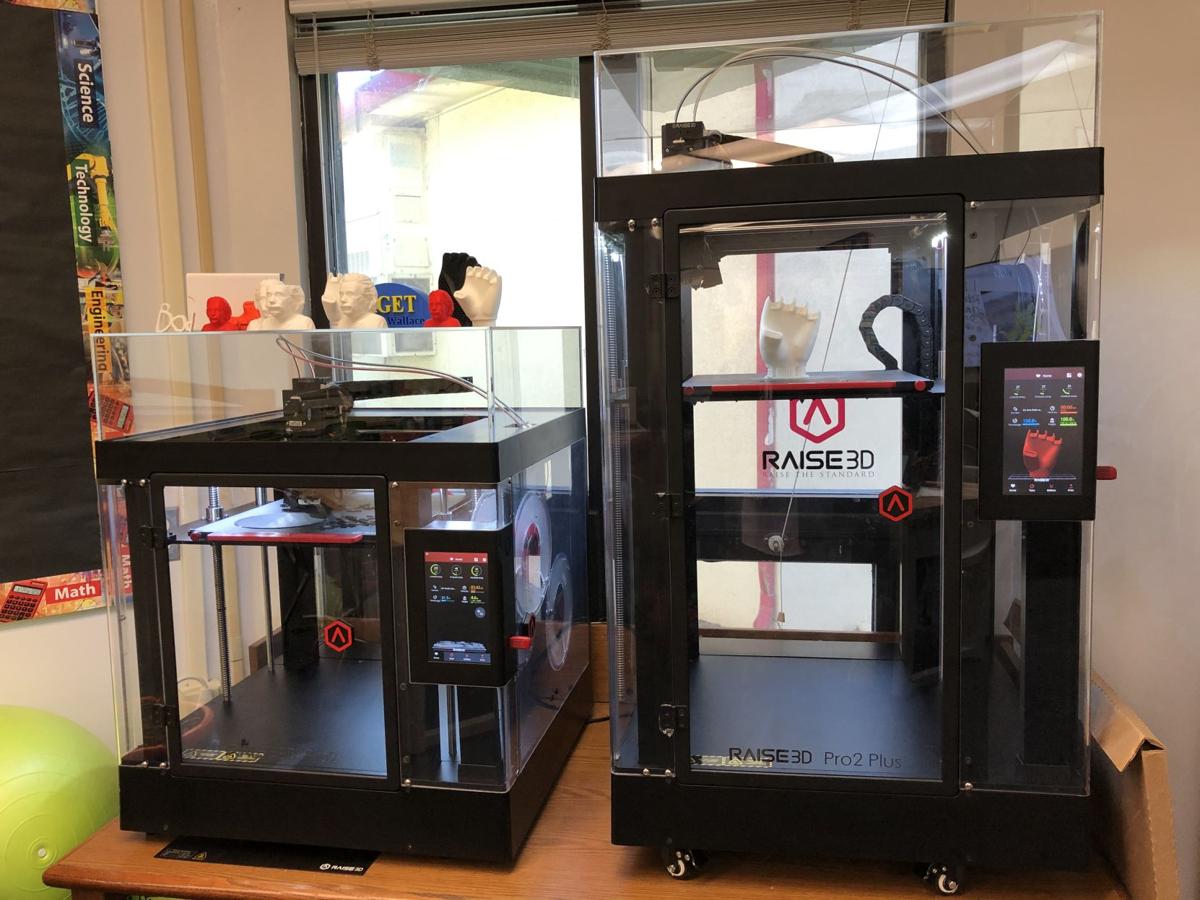 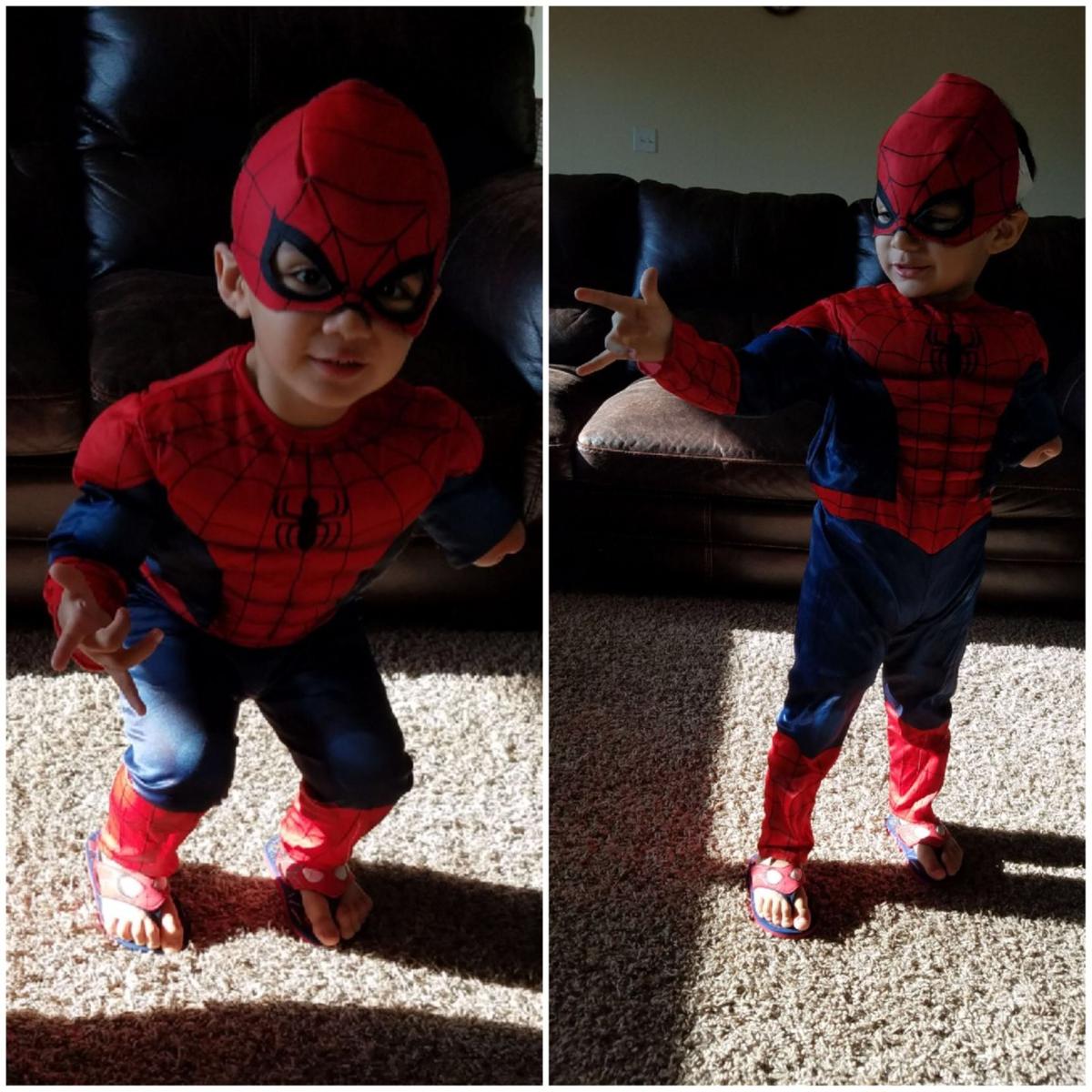 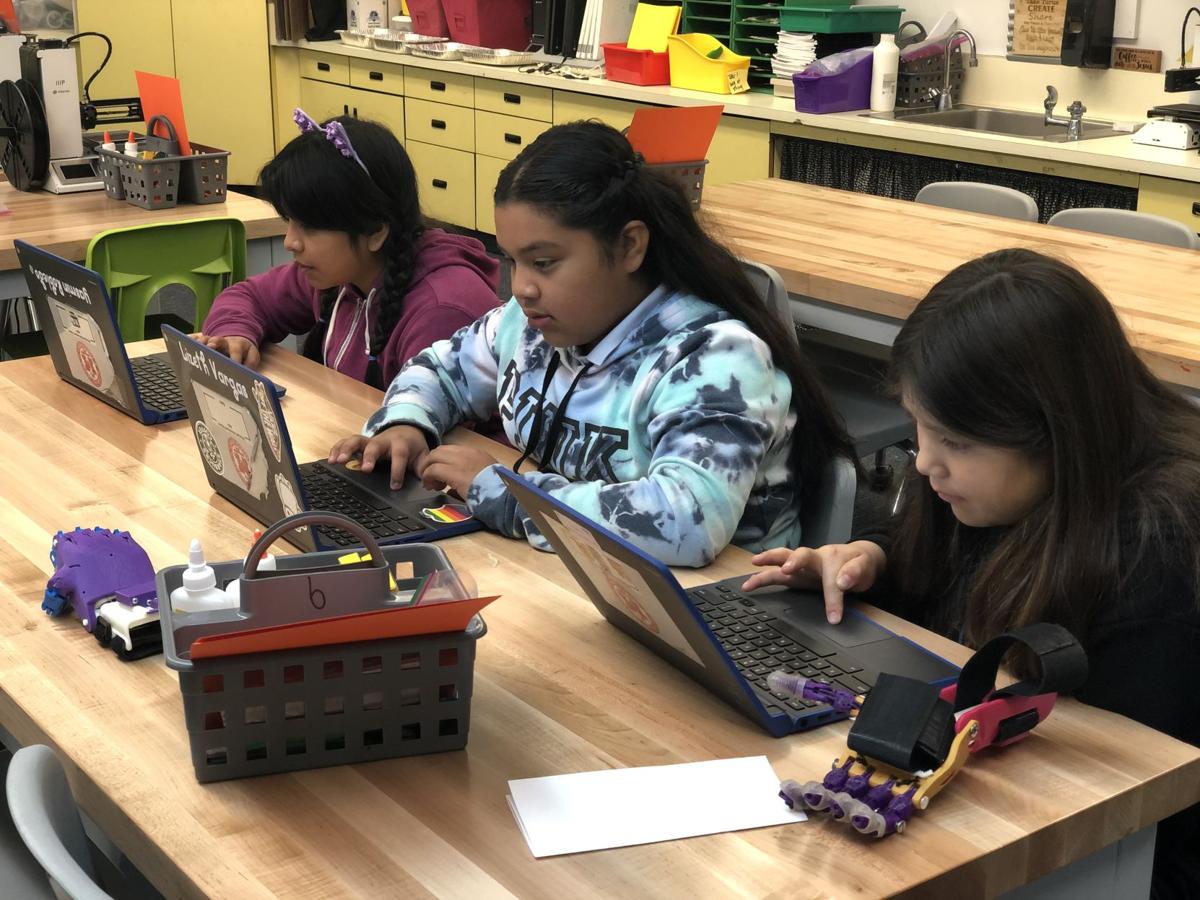 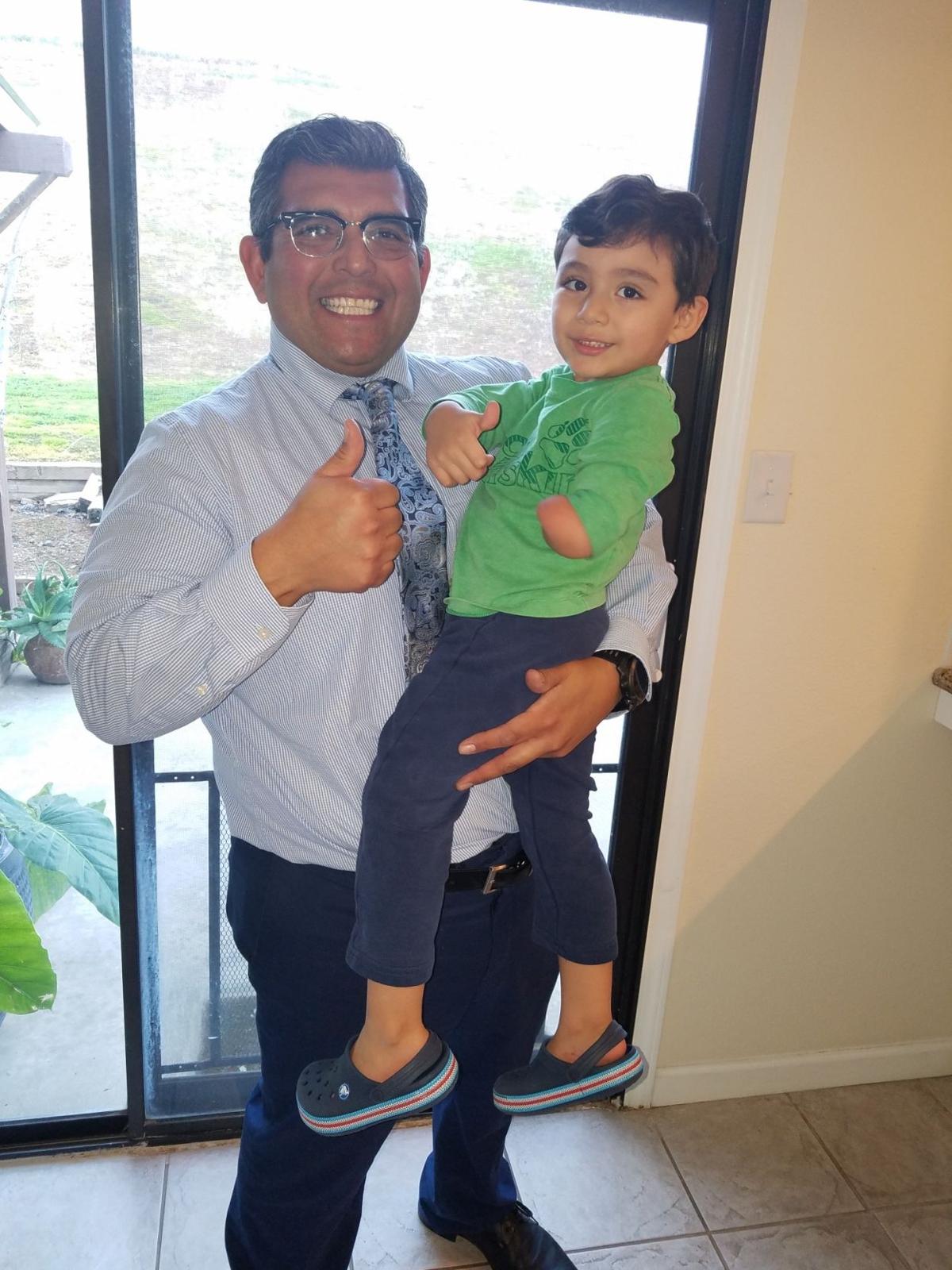 Up in Porterville lives Roberto Uresti, a small 2-year-old superhero ready to spring into action and save the day whenever necessary.

In McFarland, elementary students at Browning Road STEAM Academy, with an emphasis on science, technology, engineering, arts and mathematics, have used several 3D printers over the years to learn more about these fields and create life-changing devices.

How do their two stories collide? Fourth through sixth grade McFarland students are lending a helping hand — or arm in this instance — by building Roberto a prosthetic arm.

The collaboration is not one most elementary schools find themselves in, but as Juan Manuel Uresti, Roberto's father, explained, it was meant to be.

Before their son was born, doctors couldn't find Roberto's left arm during ultrasounds. It was heartbreaking news for the family, immediately thinking about the difficulties their child would face throughout his life, but they didn't lose hope there would be a solution one day. Roberto was born in March 2017 and later that summer his father started looking at prosthetic arms.

Around the same time, Valerie Perez, a teacher at Browning Road STEAM Academy, was interested in introducing 3D printers in her third grade classroom. Knowing her students needed more hands-on learning opportunities, she did some research and found e-NABLE.

e-NABLE, according to its website, is a global network of volunteers who use their 3D printers and design skills to create free 3D printed prosthetic hands for those in need. It seemed like the perfect project to teach various concepts and get students engaged.

Working on our first @Enablethefuture prosthetic arm & this is a very rough version of the PO Arm. Need to work on that thermoforming. Progressing daily toward creating a 🦾 for our recipient. #BRSAFabLab #LendAHelpingHandSTEAMProject#3Dprinting #STEM #STEAM @mrpereztk pic.twitter.com/5gre2Algux

They enjoyed helping people around the world, but they didn't know who their recipients were, Perez said. The hands were donated directly to e-NABLE and then given to those in need. If she wanted her classroom to donate directly, they would have to become a chapter, which they did last summer.

Uresti, through his own research, also came across e-NABLE and thought it would be a great way for his son to have a prosthetic arm. The problem was there were no local chapters for miles. The closest at the time were in Sacramento and Los Angeles. That is until McFarland popped up on the map.

"We saw we had a connection here in McFarland, and I said, 'Are you kidding me?' I was blown away," he said.

He emailed Perez right away, sharing his son's story, and a lot went through her head, she said. She immediately let Uresti know that a group of third through sixth graders would be working on the project, it would take several months and it would be their first prosthetic arm. He wasn't phased by it, however, because he, a teacher himself, saw it as such a great opportunity for students.

"Most of these kids are like how I was. Their parents are farm laborers," Uresti said. "These kids get to play with this super high-tech stuff, and I thought it was motivational."

McFarland Unified School District Superintendent Aaron Resendez also added these printers have changed students' lives. Most come from low socioeconomic backgrounds, and a vicious cycle of gang activity, violence and drugs has plagued McFarland for years. Attendance rates have increased, while suspension rates have decreased the past few years, mainly because kids don't want to miss a day in the classroom.

"The engineers of tomorrow are not sitting in my high school, they’re in here," Resendez said.

Since November 2019, Perez's fourth through sixth grade students have been hard at work on Roberto's arm. Each grade level focuses on a different skill set, such as design, science or math, and the goal is to have several different arm models available to present to the Uresti family by the end of March.

There have been bumps along the road, especially since this is the first time these students, and Perez, are working on an arm, but the group tries to overcome each challenge the best they can and with help from e-NABLE.

Uresti believes his son "is going to love" his arm, but there will be a learning curve, especially since he has used his bicep, tricep and elbow his entire life. But what might help him adjust to it better is his love of superheroes.

"He has Spider-Man and Hulk costumes, and he would wear them all day, including with the mask," he said, chuckling. Since the arm itself is "superhero looking," hopefully it becomes a part of his crime fighting identity.