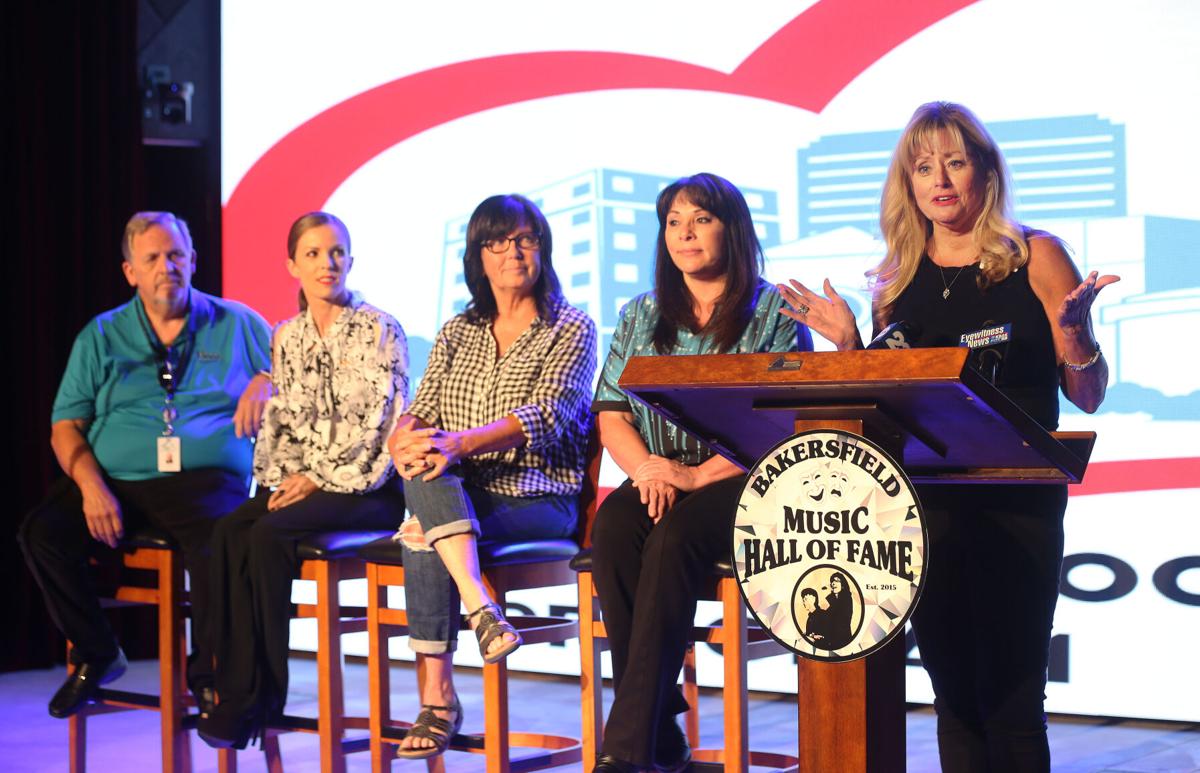 Downtown Business Association President and CEO, Melanie Farmer, speaking at one of the meetings with the rest of the DBA. 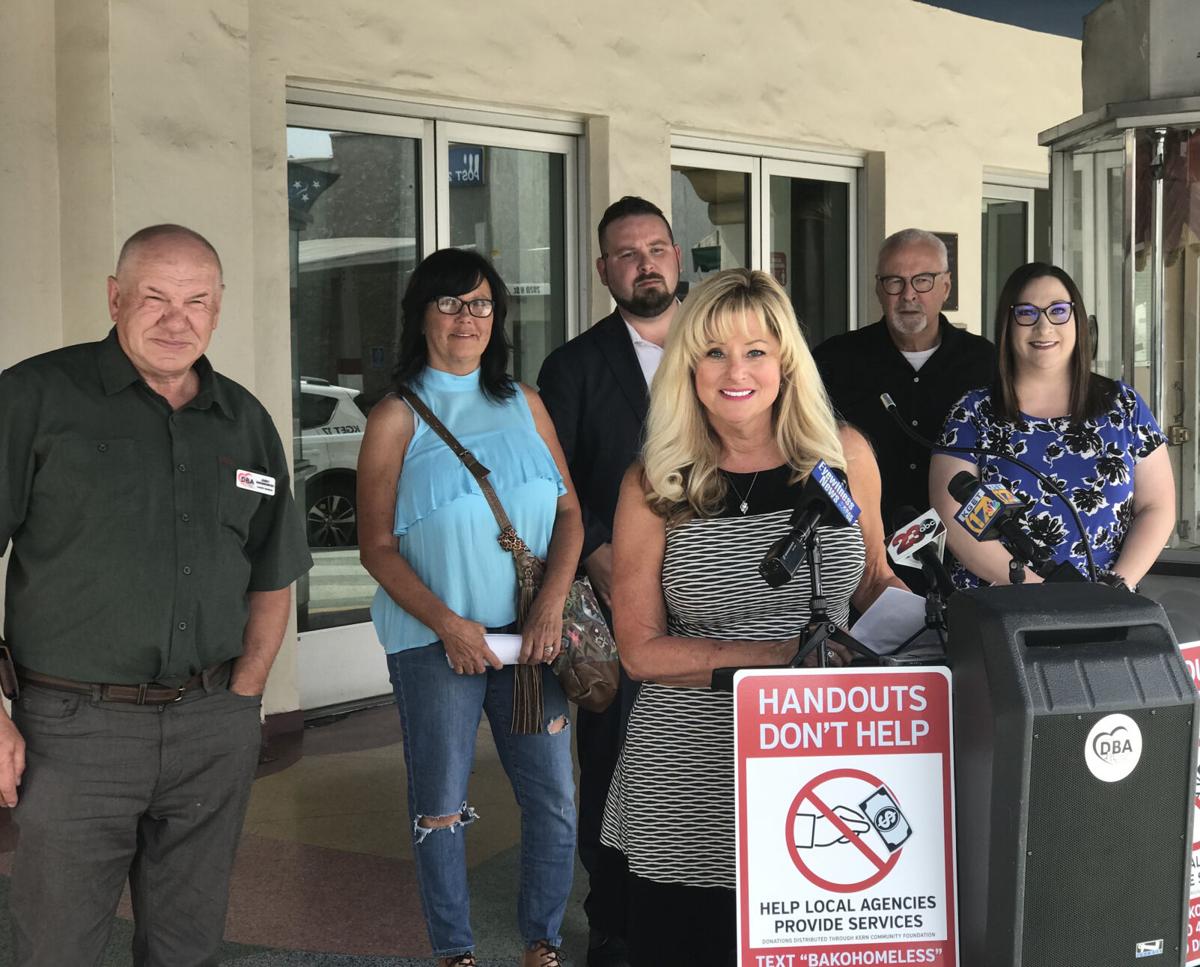 Melanie Farmer (in center) with a few members of the Downtown Business Association.

Downtown Business Association President and CEO, Melanie Farmer, speaking at one of the meetings with the rest of the DBA.

Melanie Farmer (in center) with a few members of the Downtown Business Association.

Several years ago, the Downtown Business Association and the Downtown Bakersfield Development Corporation received complaints about the various problems downtown businesses were experiencing.

As the president/CEO of DBA/DBDC, I scheduled meetings with city officials and community leaders.

The DBA/DBDC Block to Block Program was created to alleviate the stress and challenges that business owners experienced. The Block to Block Program grew to 80 Block Captains representing approximately 500 businesses, extending north to south from the Kern County Museum to the Mechanics Bank Arena, then east to west from Luigi’s to Jim Burke Ford.

There have been successes such as the DBA/DBDC Downtown Community Watch Page on Facebook, the expansion of the Downtown Street Ambassador Program and the city-funded the Environmental Cleanup Project (fondly known as the POOP Patrol).

Our governing board also voted to support Measure N and the Brundage Lane Navigation Center, which has been proven helpful for our downtown.

The Governing Board was formed in March 2020 in which Dixie Brewer, In Your Wildest Dreams, became head Block Captain, with DBDC focusing on clean, safe and welcoming and DBA promoting, supporting and celebrating downtown businesses.

The Governing Board met with the city and we were on our way to prioritizing issues and working toward solutions. Then COVID-19 hit.

Then, earlier this year after holding Block to Block zoom meetings, the committee decided to find a space big enough to meet safely. The Historic Bakersfield Fox Theater was a perfect spot to spread out. The first Block to Block meeting was in April. Committee chairs Cassie Bittle, Mike McCoy, Jim Wheeler, Matthew Martin, Jim Barker, Marvin Fuller, Carlos Baldovinos and John Enriquez met on stage along with representatives from the Bakersfield Police Department.

The second meeting in May, businesses were able to speak freely regarding issues and discuss potential questions for the following meeting in June with Mayor Karen Goh and City Manager Christian Clegg.

The July meeting was moved to the beautifully restored Bakersfield Music Hall of Fame with guest speaker Cynthia Zimmer, Kern County district attorney. Zimmer, one of our newest Block Captains, currently encourages other Kern County Departments that are located downtown to participate. Zimmer announced that her department is currently reviewing a potential ordinance to deal with homeless people sleeping in doorways and sidewalks.

The DBA/DBDC is bringing businesses together to lower the cost of hiring private security, and is working to tap into potential funding from the city and county for financial help for downtown businesses.

If interested in being a Block Captain or knowing more about the project, contact Melanie Farmer, President/CEO DBA/DBDC at 661-325-5892.

Melanie Farmer is the president and CEO of the Downtown Business Association and Downtown Bakersfield Development Corporation.

Kern leads in production of California's most lucrative crops