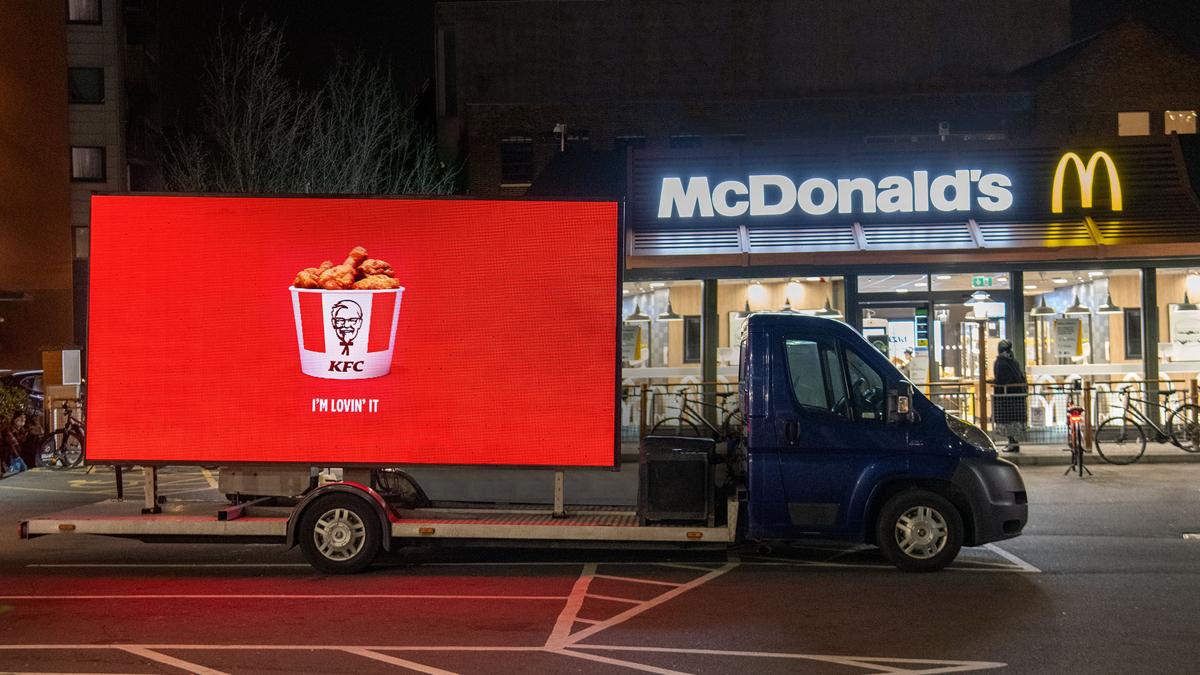 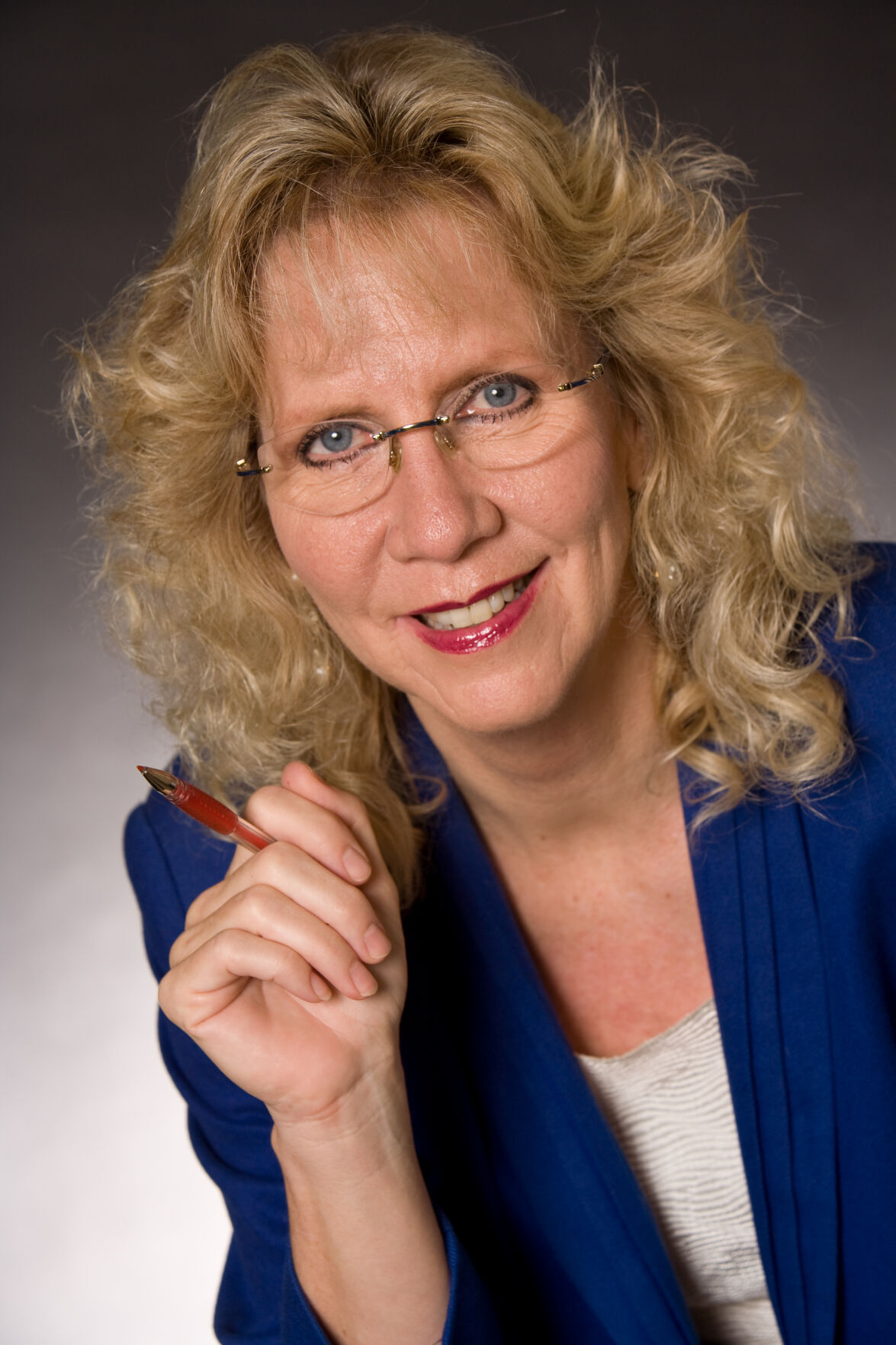 Food has been my primary coping mechanism throughout the pandemic. As we move beyond it, the unused bathroom scale glares at me while my increasingly snug jeans snicker. It seems only fitting that food provides some creative public relations examples to sink one’s teeth into.

In my mind, this comfort food ice cream flavor fits into the category of "just because you can, doesn’t mean you should."

“We know there is nothing more refreshing on a hot summer day than ice cream,” noted Emily Violett, senior associate brand manager for Kraft Macaroni & Cheese in a news release. “That is why we wanted to combine two of the most iconic comfort foods to create an ice cream with the unforgettable flavor of Kraft Macaroni & Cheese we all grew up with.”

The gluten-free ice cream was priced at $12 per pint and sported Kraft’s unmistakable yellow-orange powdered cheese color. It sold out shortly after launch and the website crashed.

My assessment? The outside-the-box campaign was a success. Critics liked the flavor. Both companies received plenty of publicity. And their social media engagement has legs.

Presently, the dangling enticement is they may make more ice cream. Who knows? You can sign up for the waiting list to be notified at www.vanleeuwenicecream.com/wait-list

A temporary casualty of the pandemic was KFC’s 64-year-old tagline, “It’s finger lickin’ good.” The company felt their slogan didn’t “quite fit in the current environment” so they suspended it.

In its stead and outside of the U.S., the fast-food giant decided to have some fun through a social media campaign by plucking slogans from brands like Nike, McDonalds, and Red Bull. They used the social media hashtag #UntilWeCanFingerLickAgain and encouraged fans to suggest other brands’ slogans for consideration.

“Having paused the use of Its Finger Lickin’ Good in 2020, KFC is ‘trying on’ famous slogans from iconic brands for the next 48 hours,” the company said in a press release.

In London, a van was parked outside of Nike’s store on Oxford Street. The digital ad with a bright red background displayed a bucket of KFC chicken with the Nike slogan in white, “JUST DO IT.”

Elsewhere in the United Kingdom, a van was parked outside a McDonalds. This time the bright red digital ad displayed the bucket of KFC chicken with McDonald’s slogan, “I’M LOVIN’ IT.”

KFC South Africa took the same ad and paired it with the Red Bull slogan, “GIVES YOU WINGS” and posted it on Twitter.

The company resumed using their iconic “It’s finger lickin’ good” slogan in the U.S. when they introduced their new chicken sandwich in May.

My assessment? They took a creative approach to dealing with a slogan at odds with health guidelines. During a time when we could all use more humor, it was a light-hearted campaign that was fun and engaging. The buzz continues on social media.

Maureen Buscher-Dang is a Bakersfield public relations and marketing consultant. She can be contacted through her website www.buschermarketing.com

Kern leads in production of California's most lucrative crops