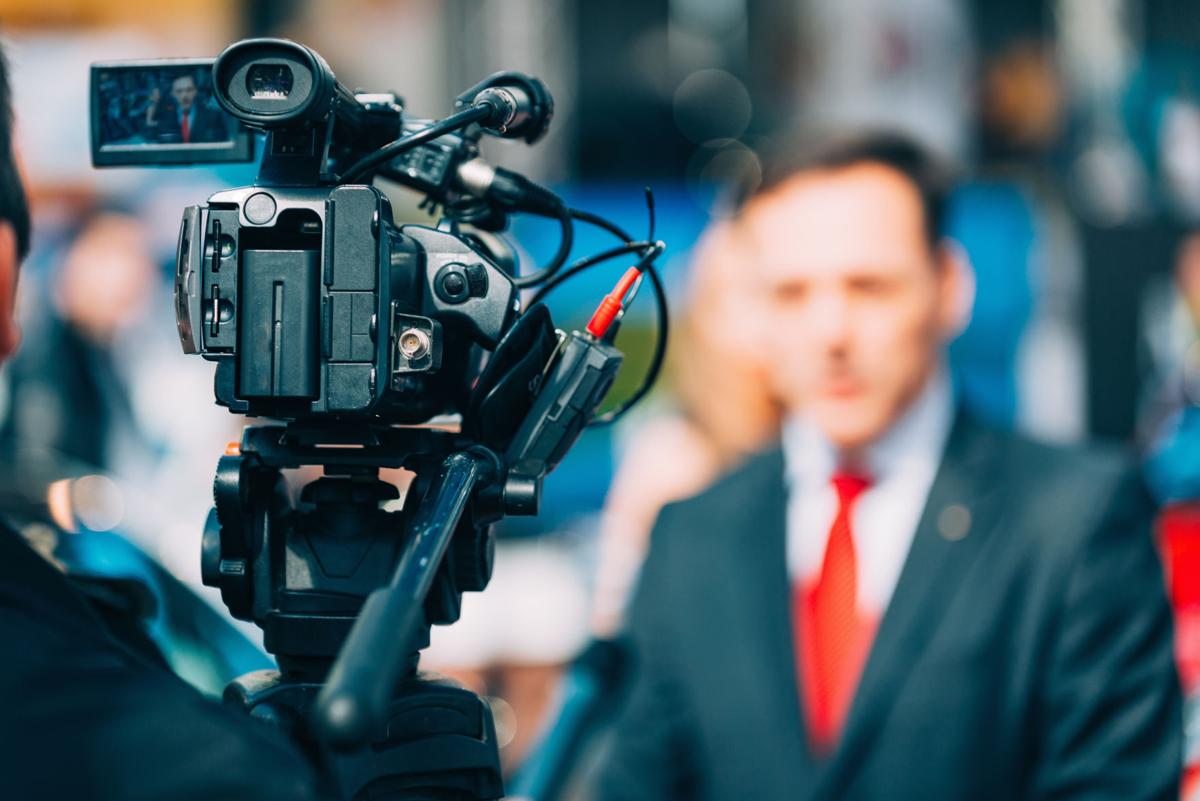 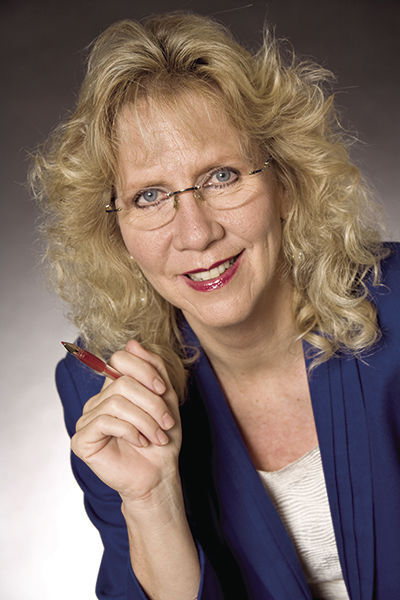 It’s hard to believe we are halfway through 2020. With three months in lockdown and the ongoing pandemic, I was curious to see what impact there would be on public relations disasters.

Are you one of the 42% of the U.S. labor force now working from home full-time, according to a recent Stanford study? If so, chances are you’ve used Zoom or some other online platform for virtual video meetings throughout your work week.

Let’s face it. Many of us have a quarantine wardrobe for video chat days. Its business professional from the waist up and shorts with bunny slippers or bare feet from the waist down. This works great for most of us unless we forget and stand up to stretch or get coffee.

In April, ABC reporter Will Reeve called “Good Morning America” wearing half a suit while doing a live interview. As he discussed how pharmacies deliver prescriptions to a Florida retirement home using drones, it became obvious due to the camera angle that Reeve wasn’t wearing matching suit pants, but boxer-type shorts.

Naturally, social media took notice. Reeve posted a reply on Twitter that he hoped “everyone got a much needed laugh.”

Let Will’s experience serve as a cautionary tale. Check what you’re wearing in the view of your webcam before you click to join your next video meeting.

BOOGALOO BEERAnytime you create a new brand or company name, logo, meme or hashtag, do your research. It’s especially important to know and understand the history and cultural context of names. Failure to do so can be costly and cause no end of trouble.

Consider Currahee Brewing Company, headquartered in Georgia. Across the backdrop of headlines from COVID-19 shutdowns throughout the U.S. to subsequent headlines of protests against police brutality, the brewery released a new beer — The Boogaloo — and unwittingly created their own headlines.

For the uninitiated, boogaloo boys/bois, is considered a loosely organized extremist anti-government, pro-gun group. Hawaiian shirts and military fatigues are frequently worn by participants to identify themselves at protests. The movement began around 2012 but didn’t attract much notice until 2019. Suffice it to say today’s connotation of boogaloo is negative.

The brewing company’s imperial stout branding featured an image of George Washington inspired by a well-known painting by Charles Wilson Peale. Washington was wearing a Hawaiian shirt and tactical gear.

After discovering the new brand was being associated with what he called a “White Nationalist Hate Group,” Currahee co-owner Brandon Hintz posted a lengthy statement on Facebook saying the beer was pulled from the market.

“We will be giving all profits from any sales of Boogaloo-branded beer, to civil rights organizations and to help families affected by the unjust killings, destruction and riots around the country. We sincerely apologize from the bottom of our heart for any wrongdoing that our unintentional naming of this beer may have caused communities.”

AER LINGUSCOVID-19 hasn’t been kind to anyone, but the tourism and travel industry has been especially hard hit. Aer Lingus, the national airline of Ireland, tried adapting to social-distancing guidelines in May by promising their customers there would be more flights in order to alleviate any overcrowding.

It appears the social distancing measures were not quickly put into place by the airline. Customers reported flights were mostly full, and they were not given any special instructions other than a reminder to wash their hands after the plane landed. The backlash on social media was swift.

Kelly Bonner, a journalist with the BBC, was a passenger on a packed flight who posted photos on Twitter and said:

“This was the @AerLingus flight from @BELFASTCITY_AIR to @londonheathrow this morning at 8:45. No social distancing taking place — one passenger told me they weren’t given any advice on how to keep themselves safe. More on @BBCevex next @taramillstv @NewsDeclan”

Maureen Buscher-Dang is a Bakersfield public relations and marketing consultant. She can be contacted through her website www.buschermarketing.com.