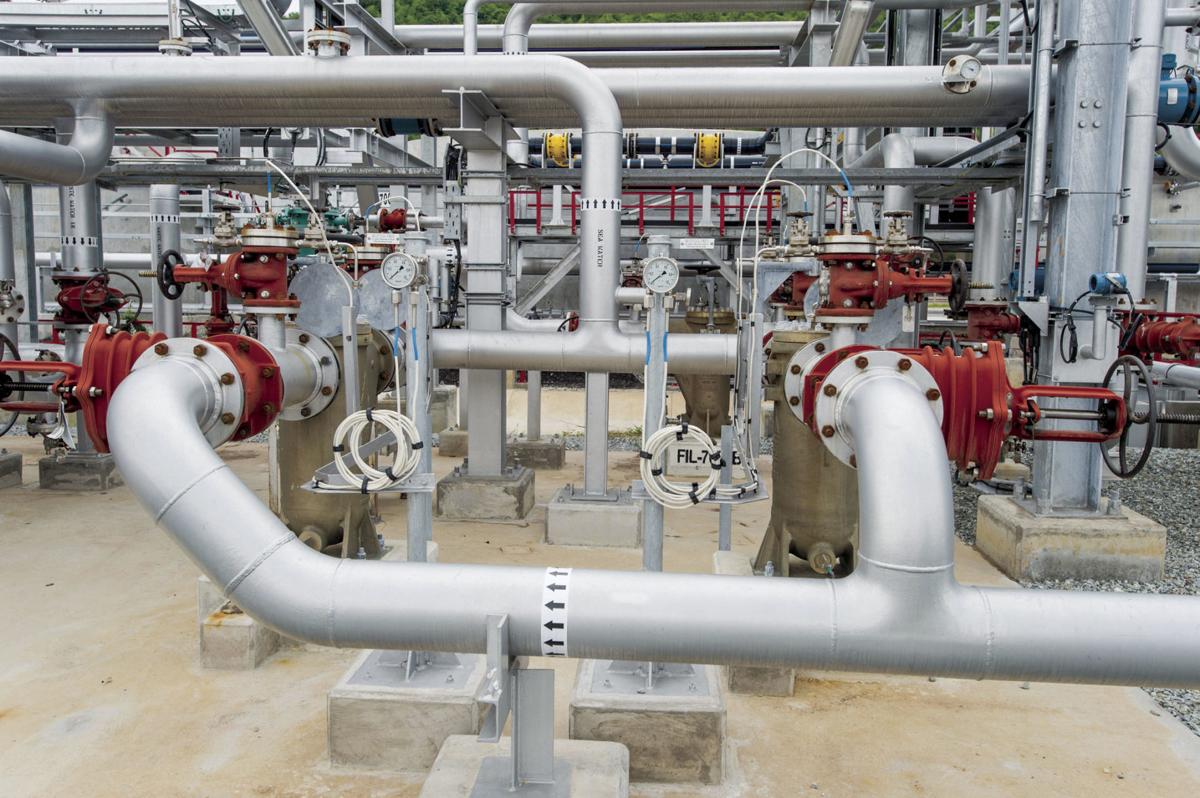 Installation of industrial piping is one of United Pipe & Steel Fabrication’s specialties.

Installation of industrial piping is one of United Pipe & Steel Fabrication’s specialties.

Every small business owner has experienced the highs and lows of an economic cycle. Ivan Ayala and his wife, Gabriela, are no exception.

With the help of Small Business Development Center consultants at California State University, Bakersfield, the start-up company initially found its footing and took off.

But the 2014 downturn in Kern County’s oil patch, where the company drew many of its clients, took a heavy toll.

“In the beginning, they had some success and a few setbacks, but nothing they couldn’t handle or work through,” explained Jay Thompson, the Ayalas’ SBDC consultant. “In 2014, they were able to buy their first building in downtown Bakersfield,” with guidance from the SBDC and the “good people at Mid-State Development, the local SBA lender.”

“This was to house their ever-expanding business and manufacturing equipment and materials,” Thompson recalled. “Everything was going great and then disaster hit. The bottom fell out of the U.S. oil industry and that greatly affected Ivan’s business.”

The Ayalas again turned to the SBDC for advice and help in developing a strategy that would deal with immediate financial problems and return their company to a sound footing.

The intensive, nearly 100-hour course provides opportunities for small business owners to work with experienced coaches and mentors, attend workshops and develop connections with their peers, local leaders and the financial community.

Ayala combined the counseling and support he received from the SBDC at California State University Bakersfield with the training received from the SBA Emergency Leaders Initiative to diversify his business beyond the economically sensitive oil industry.

In 2017, Ayala was one of five Kern County business owners presented exemplary service awards by the SBDC at CSUB for their achievements.

Even after the downturn in the oil industry, Ayala fought through it and eventually expanded and grew, said SBDC consultant Thompson, who noted the company now employs more than 25, including engineers and project managers.

“Jay Thompson and the SBDC have been a tremendous well of information and a very strong resource,” said Ayala. “Jay has also been a great mentor and has contributed a tremendous amount by making himself available at any time.”

Innovation also is fueling the company’s success. Ayala recently developed and patented a device for one of his food service clients that will protect machine operators, along the production line, from serious injuries in the event of equipment failure.

“Ivan has separated himself from his competition by continually doing 100 percent right 100 percent of the time for his clients,” Thompson said. “Ivan says this strategy has paid off big time!”

The Small Business Development Center at CSUB is one of five service centers within the University of California, Central California SBDC Regional Network, which is a partnership between the university and the U.S. Small Business Administration.

Kelly Bearden is the director of the Small Business Development Center at California State University Bakersfield.