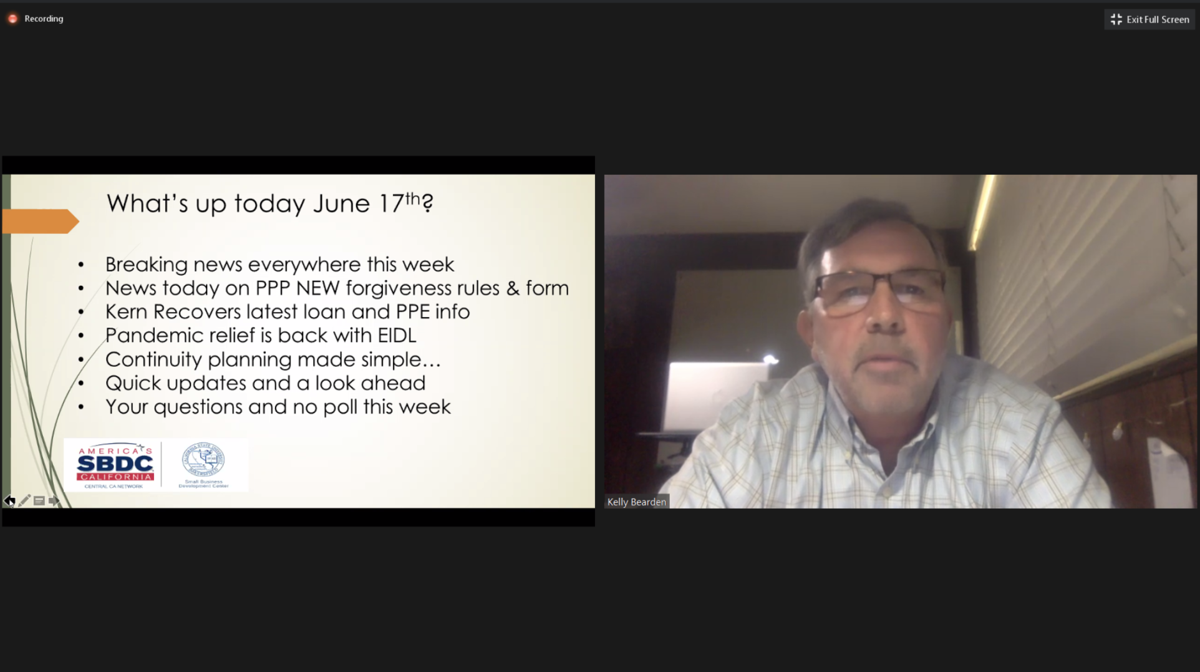 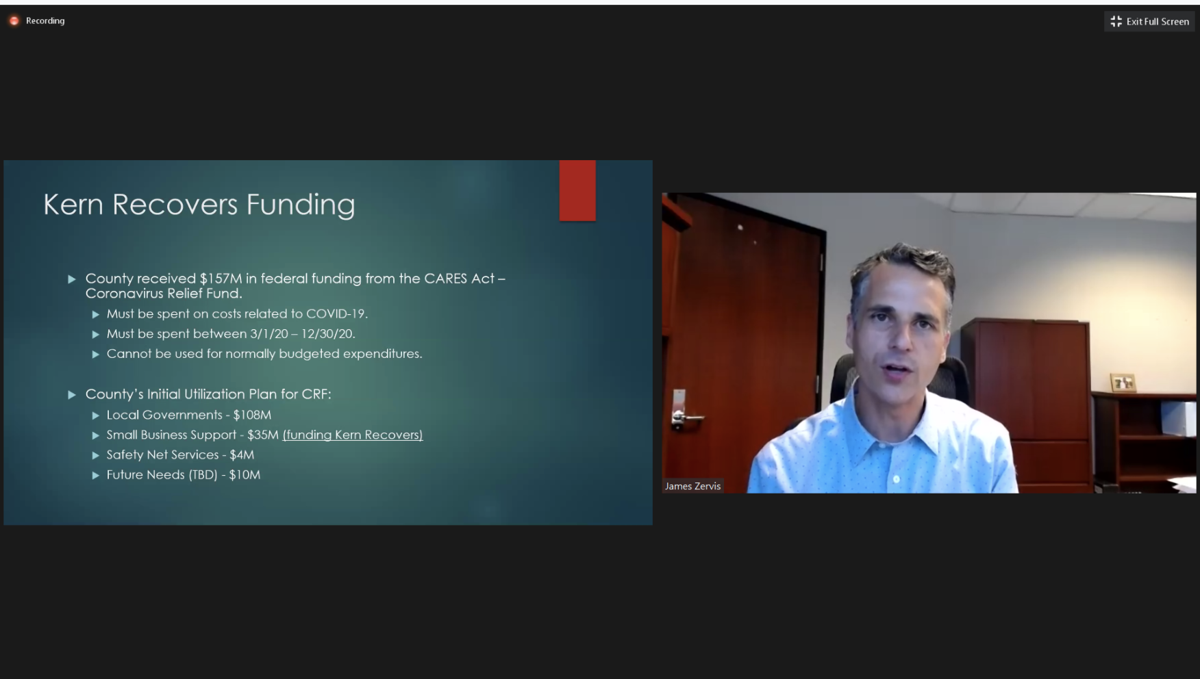 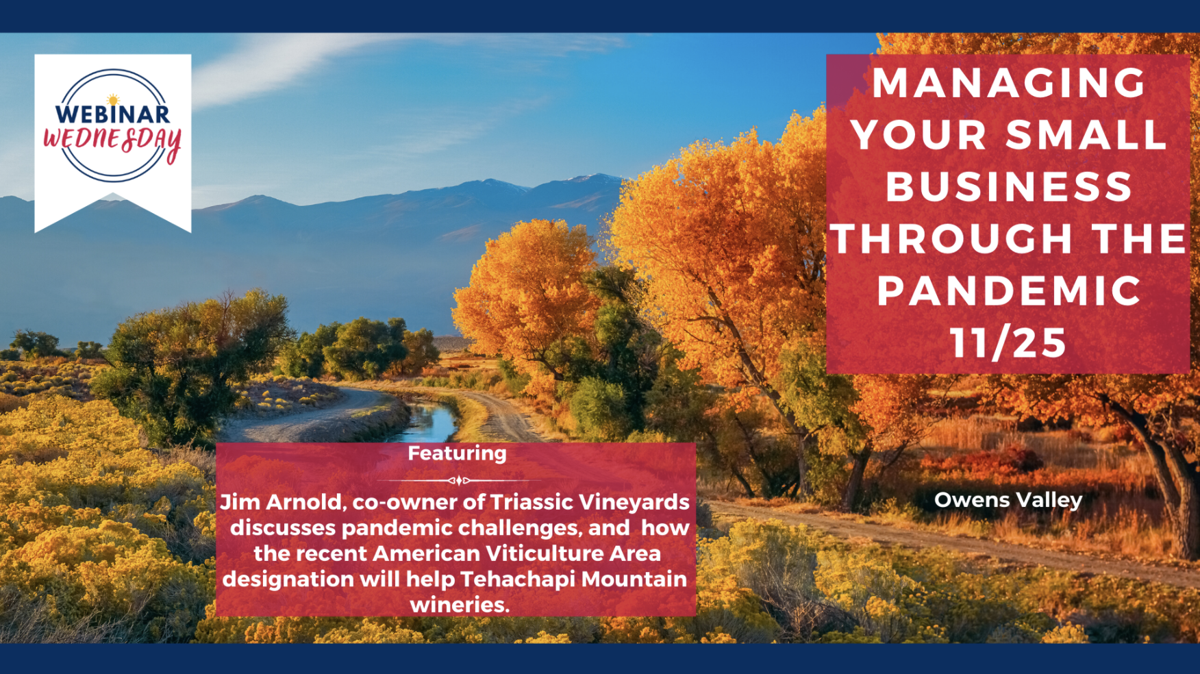 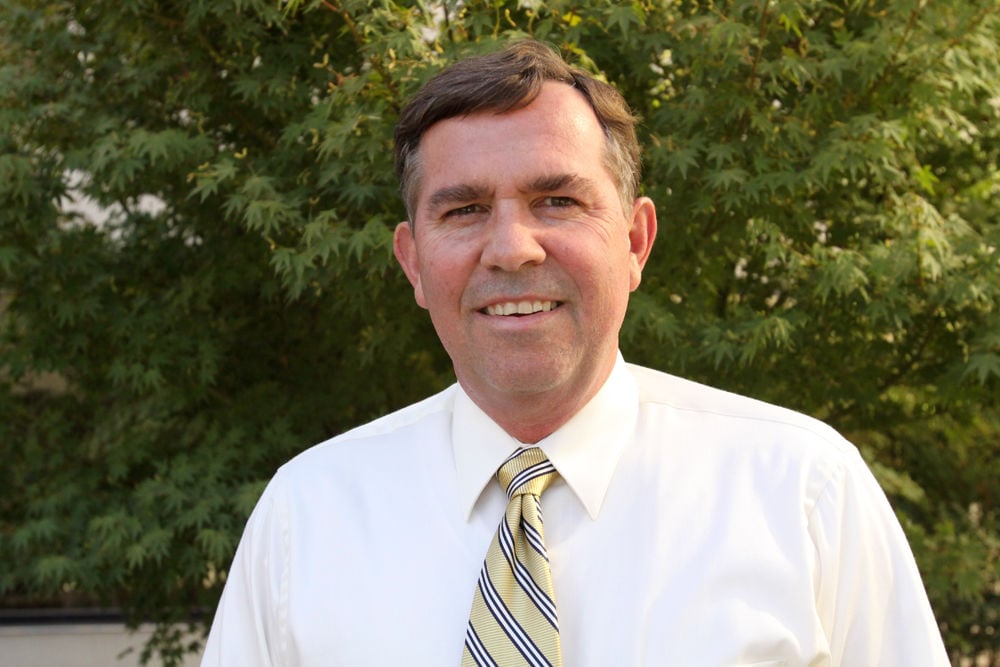 Kelly Bearden figured if Kern County small businesses were going to survive the pandemic they would need accurate, up-to-date information about government assistance programs at a time when that topic was little understood and mutating quickly.

From the start he was convinced the best way to disseminate vital information about business loans and grants was a weekly internet broadcast in which his guests and he could go over key points and timely advice.

“It was really kind of a blessing,” the director of Cal State Bakersfield’s Small Business Development Center said, “because (the format) enabled us to put out on … a weekly basis the kind of information that I don't know we could have gotten out any other way."

Now at about episode 50, the unbroken series of free webinars from noon to 1 p.m. every Wednesday is viewed as having guided many hundreds, possibly thousands of local entrepreneurs through the biggest economic challenge in generations.

What’s more, it has helped shape county government’s view of local small business needs — and even its response to them.

Kern County Chief Operations Officer James L. Zervis said by email his experience participating in the webinars was “very beneficial” and that he has appreciated the unique, diverse network of engaged small business owners tuning in to Bearden’s presentations and question-and-answer sessions.

Zervis called the webinar series an effective tool for sharing information about the county’s Kern Recovers forgivable loans and personal-protective equipment programs. He added that the broadcasts’ interactivity imparted benefits in both directions.

“The format was particularly helpful in allowing small businesses to ask clarifying questions and for the county to better understand their needs and design programs accordingly,” he stated.

The series officially launched March 18, one day before California announced its first stay-at-home order. Bearden said the broadcasts would have started days before that, but there was a scheduling conflict with the county’s annual economic summit.

He said he was familiar with the value of webinars, having used them previously to share information about government responses to the Erskine Fire of 2016 and the 2019 Ridgecrest earthquakes.

Armed with timely information direct from the U.S. Small Business Administration and a background in finance, Bearden said it was natural for him to make remote presentations and take questions online. Still, source information changed constantly and he felt like he spent the whole summer interpreting government guidance on recovery programs.

Once, in July, he hosted the webinar while floating in a swimming pool. Only twice was he not the host of a broadcast, and on both occasions he was working on the production side while giving hosting duties to his frequent guest, Keith Brice, president of Bakersfield’s Mid State Development Corp.

As Brice recalled, the series gained traction at just the right time, when things were changing quickly and there was a glut of incorrect information going around.

Just when people were settling into the work-from-home routine, he said, the broadcast succeeded in sharing important information from government and lenders with small businesses that were desperate for it.

"I heard from several of my customers and business associates that were pleased with this as a source of information," Brice said.

“I was pleasantly surprised,” he added, “how many small businesses embraced this way of communication.”

The president and CEO of the Greater Bakersfield Chamber of Commerce, Nick Ortiz, said by email the weekly webinars have been a great platform for sharing emerging information about critical matters such as loan and grant eligibility, applications and reporting obligations.

They have become a trusted resource providing "actionable advice and eased minds" amid confusion and sometimes conflicting directives. Ortiz wrote.

"I think they made a big difference for many business owners — distilling at times confusing and conflicting information into a consistent and accessible educational series,” he added.

Bearden humbly agrees the webinars have become an effective tool. About 350 people per week participated at the peak in July, he said, but the series has averaged about half that.

People aren’t calling him to say he saved their business, Bearden said, but he does get a lot of thank-yous.

“Informative is the word I hear the most,” he said, “and I'm grateful for that."

Super-deluxe apartments may be coming to Bakersfield