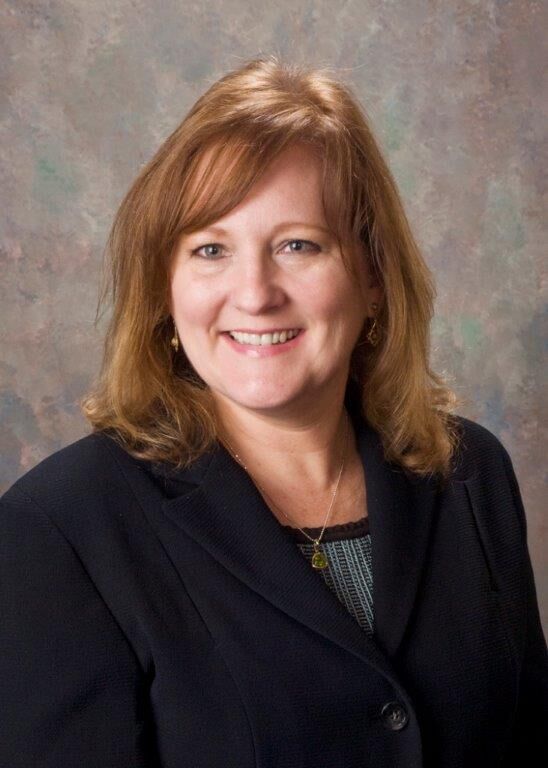 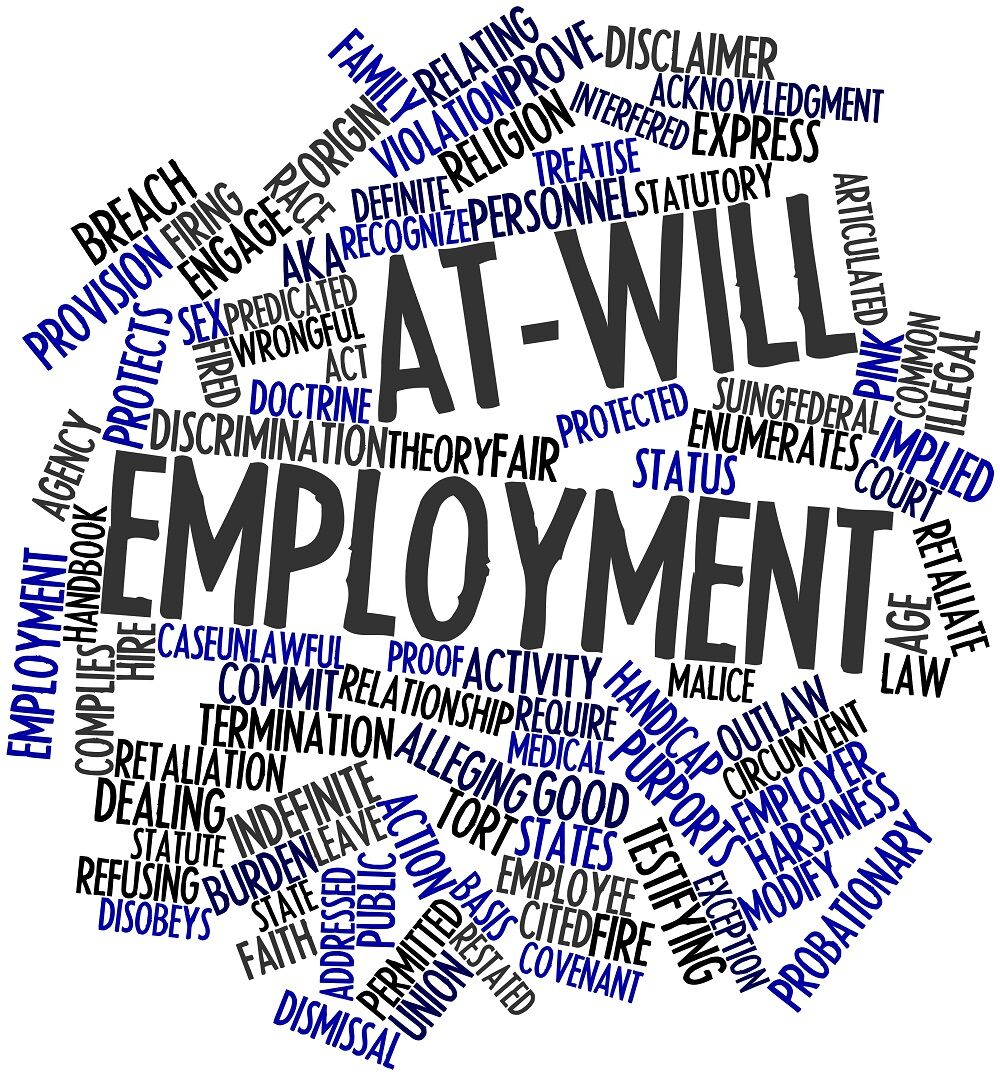 Like a wildfire burning through a dry forest, changes in employee protection laws can spread fast across the nation. This now is happening in states from coast to coast, where workers and their lawmaker advocates are targeting “at-will” employment.

In a nutshell, at-will means employers can fire workers without cause. In many industrialized nations, employers are required to have cause to fire their workers. But in the United States, at-will positions account for most of the jobs.

There are categorical exceptions that include public sector employees, unionized workers and employees covered by contracts. There also are circumstantial exceptions, such as protections provided to whistleblowers and protected classes of workers shielded from discrimination based on race, gender, sexual orientation and religion.

In New York City, a new law went into effect in July that requires “just cause” be given to fire fast food workers. The law, which is being challenged by the New York State Restaurant Association in federal court, extends new protections to an estimated 70,000 workers.

The association contends the law discriminates against employers and violates their constitutional rights. Workers and their advocates, including a New York City councilman, who advocates for workers’ rights, contend at-will employment leaves employees at the mercy of unfair and arbitrary employers.

The New York City law is not the first, nor likely will be the last to pass. In 2019, similar law was passed in Philadelphia giving 1,000 parking attendants protection from at-will firings. Efforts now are pending in Seattle. In Illinois and New Jersey efforts to ban at-will employment on statewide levels are pending. Sen. Bernie Sanders is proposing a national “just-cause standard” to replace at-will employment.

In 2018, Melody Walker, a single mother working at a restaurant of a nationwide chain, suddenly was fired. She worked at the fast-food restaurant for nearly a year, without receiving any complaints. When she asked why she was fired, she was told she wasn’t smiling, despite no customers being in the restaurant at the time. While she searched for months for a new job, she worked for the city campaign to replace at-will with just-cause.

Workers in New York and other cities and states report being fired at-will for objecting to racial harassment, having panic attacks and disclosing they had contracted COVID-19. A Black employee said he was fired for refusing to cut his dreadlocks. Others claimed retaliation for raising safety concerns, unionizing, being pregnant and for various illegal reasons, which can be difficult to prove.

Often with at-will firing involving major companies, workers’ only recourse is public shame. By publicizing egregious at-will firings, the hope is public outrage will be so intense that the employer will have to reverse their firings.

At-will employment still is the norm in California, unless an employee is covered by a contract, such as a manager engaged with an individual contract, and public and unionized workers covered by contracts.

But there is nothing simple about the power given to employers in at-will employment. There are many exceptions, including “implied contracts,” which may be based on employer or supervisors’ assurances to employees. These “implied contracts” also may be reflected in the wording of employee handbooks, company policies, disciplinary procedures, etc. Fraud, lack of good faith and failure to follow state and federal laws also can nullify at-will arrangements.

California employers should not take at-will employment for granted.

Karen Bonanno is president of the Bakersfield-based human resources consulting firm P.A.S. Associates and P.A.S. Investigations. She can be contacted through her website www.PASassociates.com and through the P.A.S. Facebook page.