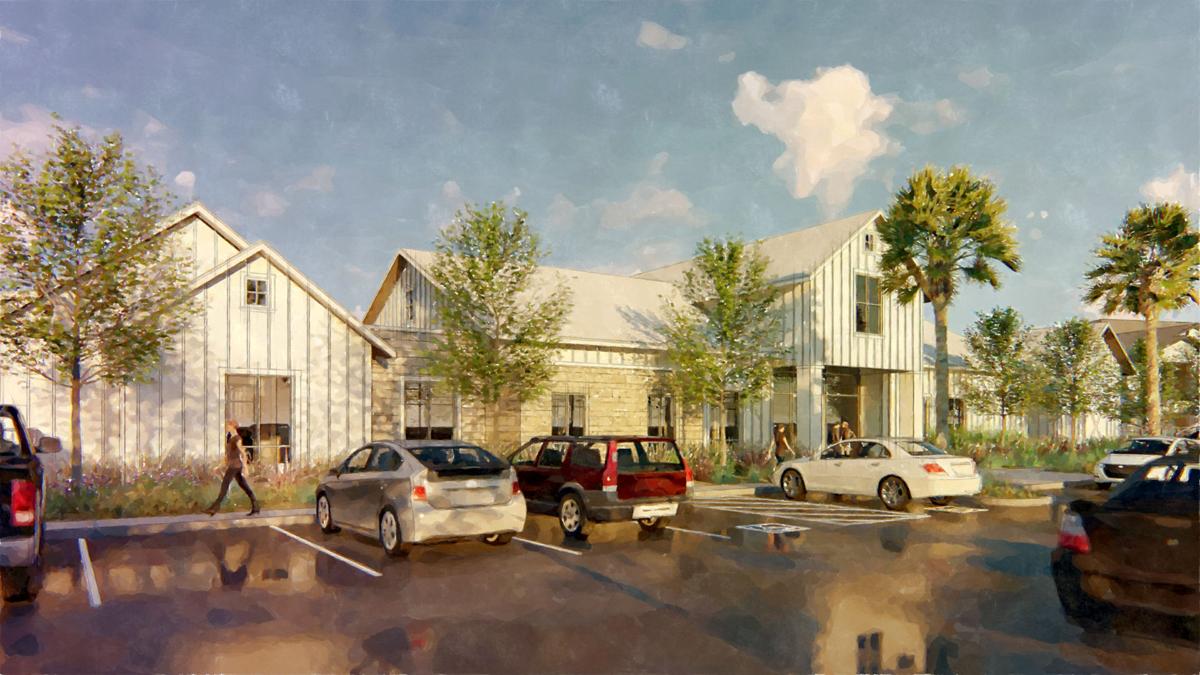 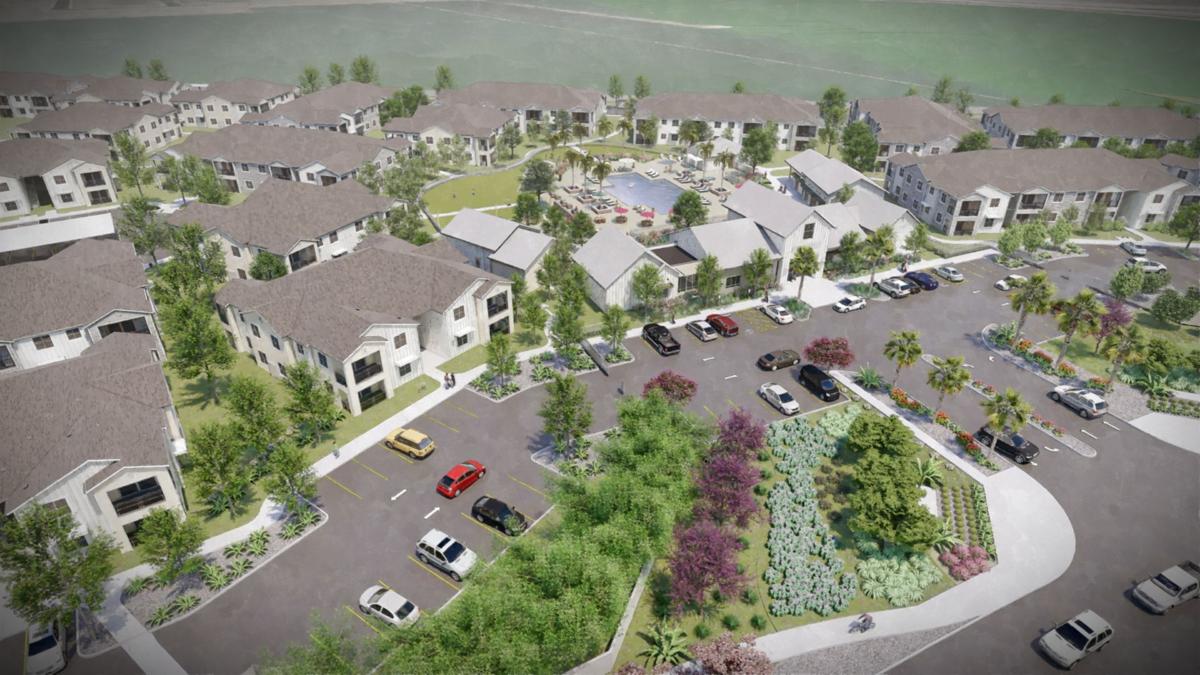 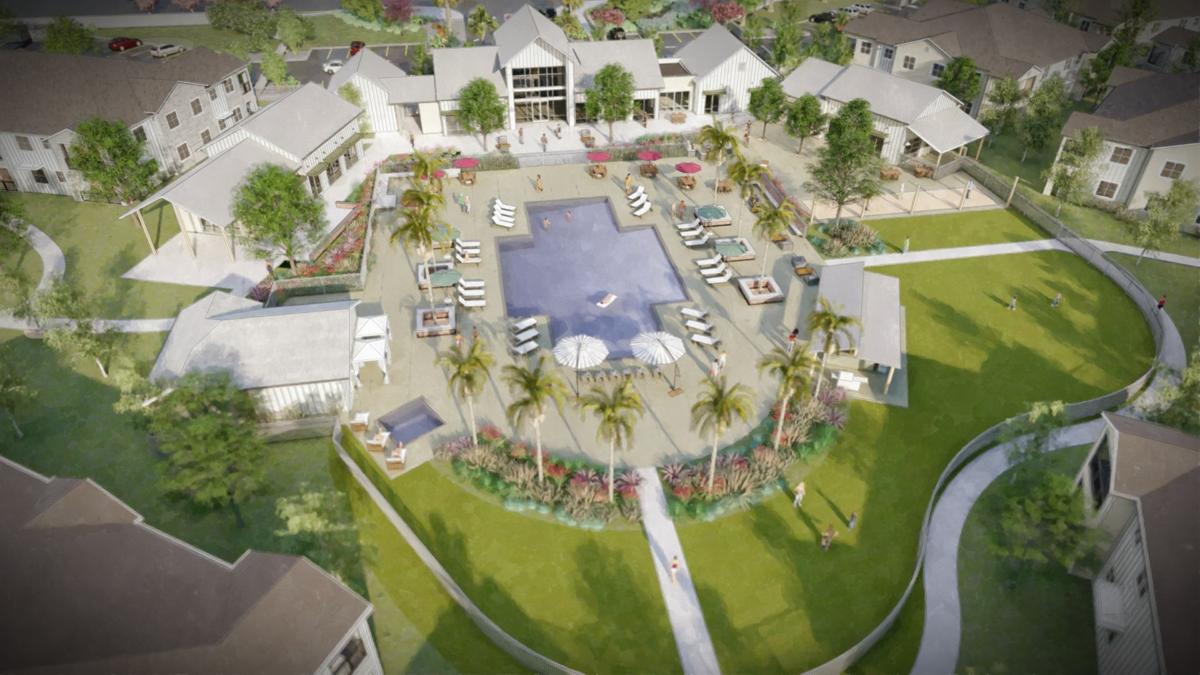 Depending on what indicators you're looking at, now might seem like the right time to develop new apartment complexes in Bakersfield.

Demand is strong and supply short by virtually every measure. Vacancies are extremely low, rents are on the rise and existing developments fetch multiple offers as soon as they're listed for sale.

Some projects are moving forward, to be sure, and Sacramento's recent emphasis on affordable housing is seen as offering some help. But for local developers weighing investment in new multifamily residential properties, construction of market-rate projects remains a tough sell.

"It's a strong rental market, but you scratch your head and ask, 'Does this make any sense at all to roll the dice and put out that kind of investment?’” Bakersfield developer Ron Froehlich said. “There’s better ways to make a better return with less risk.”

The situation speaks to a conundrum at the heart of California's housing crisis. Despite Sacramento's efforts to make sure renters have an affordable place to live, developers say the high cost of building anything except government-subsidized housing is all but prohibitive for the private sector.

Development-related costs, from labor and materials to municipal impact fees and regulatory requirements, have shot up in recent years.

Bakersfield developer Tom Dee said his total costs have risen at least 30 percent during the past three years. A 16-unit building that cost $95 per square foot to build a few years ago now costs $145 per square foot, he said.

Echoing a sentiment expressed by others in the business, Dee said things have gotten to the point that it's cheaper to build a 1,000-square-foot home than an apartment the same size.

What's also not helpful, developers complain, is Gov. Gavin Newsom’s pledge to sign legislation that would stop California landlords, in most cases, from raising rent by more than 5 percent per year plus inflation.

"That's a disincentive for building new apartments," said Dave Dmohowski, executive officer at the Home Builders Association of Kern County. "It limits your return on investment."

But if Sacramento's actions appear to be anti-development, that doesn't necessarily not hold true on the other side of the apartment business: affordable housing.

State lawmakers have come up with close to a dozen bills this year to address the housing crisis by focusing on subsidized projects known as affordable housing. These apartment complexes are often financed through tax credits for the developers who build them — people like Dan Horn, president of Irvine-based Palm Communities.

While Horn, too, has seen his costs rise, he said he's encouraged by Sacramento's recent emphasis on affordable housing. Not only is there talk of reworking the quirky cycles of California's tax credits program, he said, but a proposal to allow multifamily residence developers to loosen zoning restrictions could lead to larger and more dense projects.

Other legislative proposals would open surplus government land for development of affordable housing.

"They (lawmakers) have done more in the last year and a half than I can ever remember," he said. "It's marvelous."

Granted, he said, these bills, many of which are still pending, don't do much to help market-rate housing developers like Dee and Froehlich. And ultimately, failing to address that part of the market will limit the effectiveness of devoting additional resources to affordable housing.

"It's just going to increase the demand," Horn said, because affordable housing does nothing to help upwardly mobile people also facing the housing crunch.

Dmohowski had a similar take. He said apartment housing needs to be available at different price levels or the system breaks down.

"There aren't people able to move up into the market as their incomes improve and there's more money to spend on housing," he said.

Lorelei Oviatt sees a different challenge. The director of Kern County's Planning and Natural Resources Department said by email that changes made to the federal government's tax-credit program made private investment in multifamily residential construction less attractive for developers.

There's a chance some of the proposals pending in Sacramento will reverse that, Oviatt said. But she wasn't overly optimistic because of signs these bills were focused more on cities than on unincorporated county areas.

But there's hope despite all the headwinds that developers of market-rate apartments can still find their way, if only they structure deals in just the right way.

Andy Fuller, president of Fuller Apartment Homes and principal of Presidio Capital Partners, both based in Santa Barbara, has developed and still operates nearly 1,000 rental units in Bakersfield. To him, the key to success is collaboration.

High construction costs and impact fees, combined with the need to keep rents low to retain renters, mean it's simply not feasible to build an apartment complex and sell it, he said. Instead, the development team needs to work closely with all stakeholders — the landowner, the lender, the operator, the construction contractors — to come up with a workable deal that extends over a long term.

In other word, everyone needs to just be patient.

"I would say that the reason a lot of (deals) don't get done is because the yield, short term, is low," he said. "Everyone (involved in the project) has to be as competitive as they can … to make it happen," he said.

He pointed to a 312-unit luxury project Fuller Apartment Homes expects to kick off later this year with Bolthouse Properties. It's the second such collaboration between the two companies, he said.

"In this project," he said, "everyone's our partner."

Froehlich said a project he's working on will take a similar approach. His company, Froehlich Signature Homes, won't sell the asset when it's complete but will hold the project over the long term, collecting rent for years rather than cash out quickly.

"That's the only reason we're doing it," he said.

John Cox, business editor at The Bakersfield Californian, can be reached at 661-395-7404. Follow him on Twitter: @TheThirdGraf. Sign up at Bakersfield.com for free newsletters about local business.

Buying a home remains relatively affordable in Bakersfield, but renting an apartment in the city just got less so.

Most pandemic restrictions lift in Kern