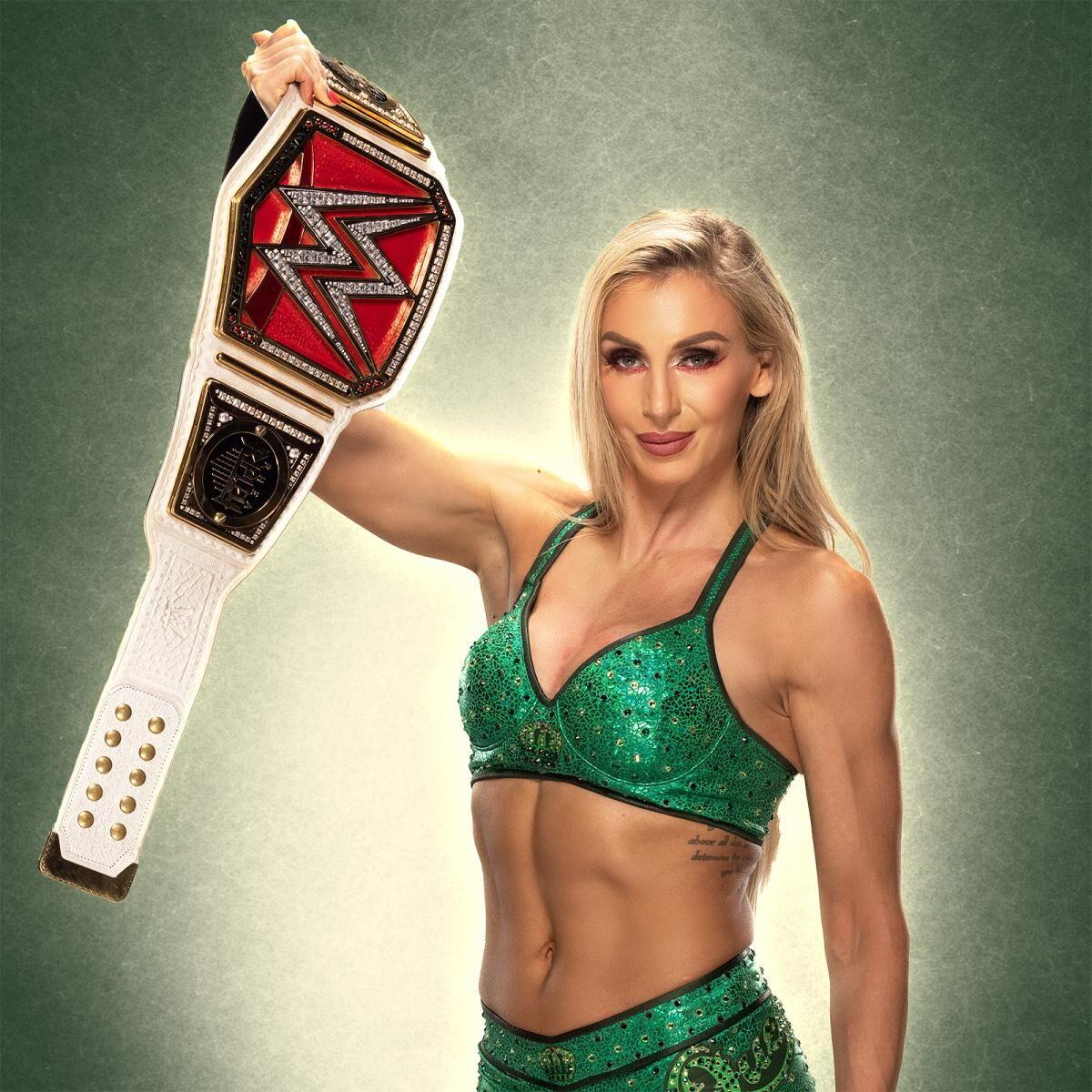 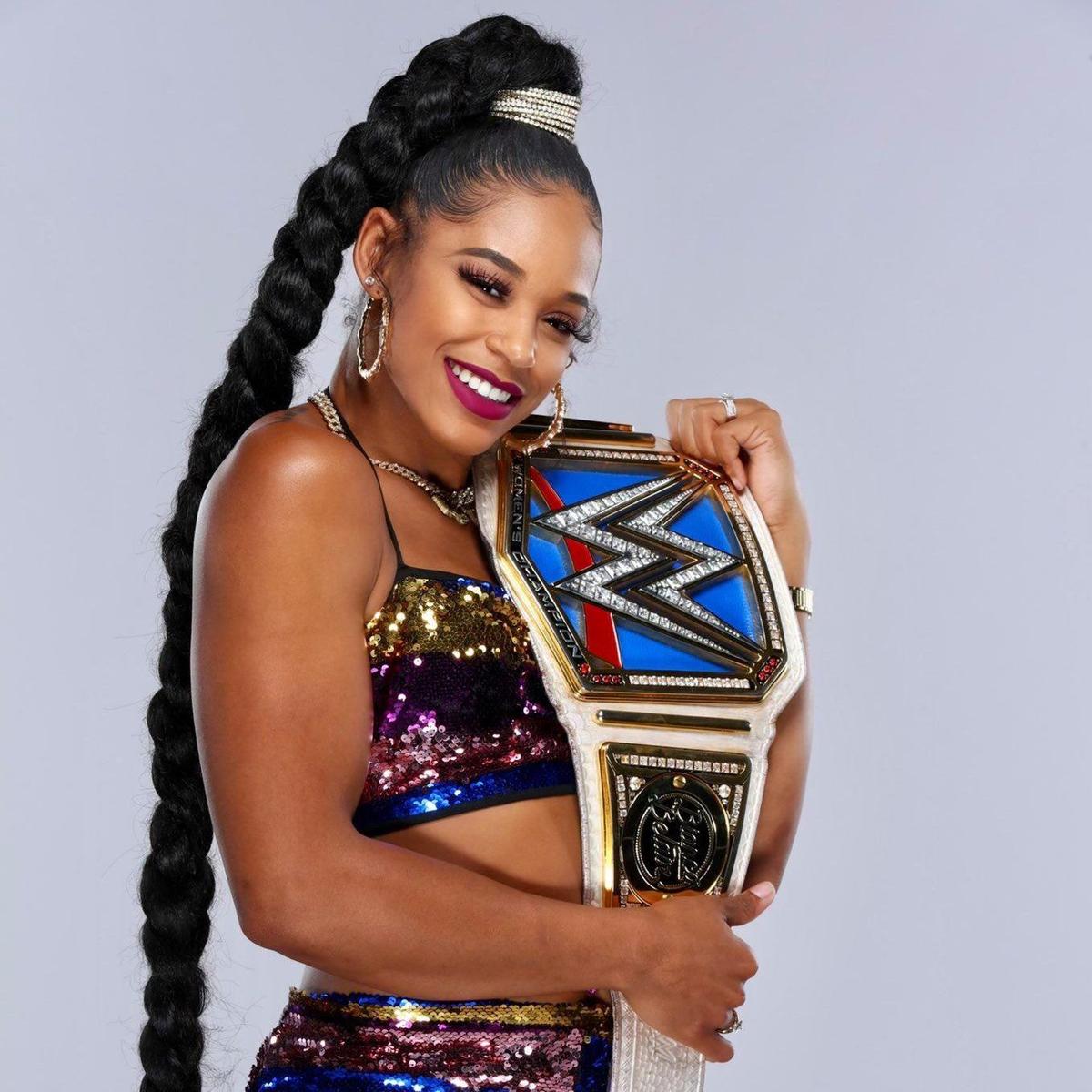 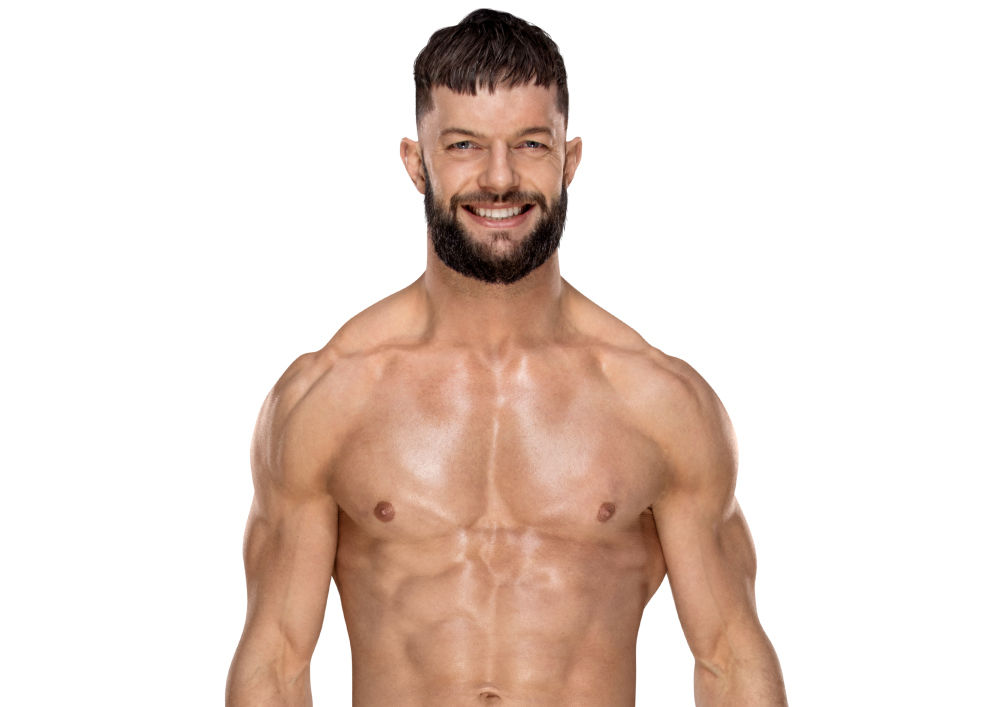 Bakersfield, let's get ready to rumble. WWE announced it is bringing some of its Monday Night RAW and Friday Night SmackDown superstars for a WWE SuperShow next month at Mechanics Bank Arena.