Get a closer look at insects and try one if you dare at the new Bugology exhibit at the Kern County Fair. 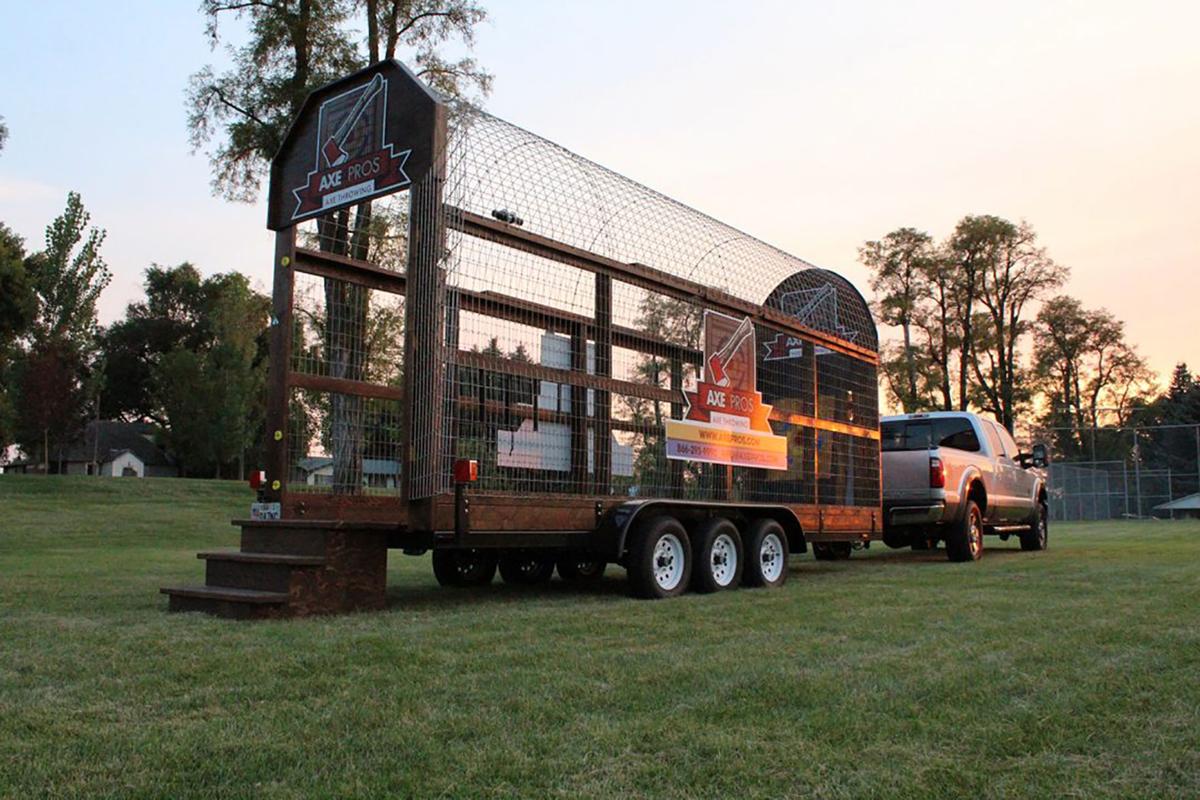 One of the new additions coming to the Kern County Fair this year is an ax-throwing cage, where guests can throw axes at a target, in a cage for the safety of passersby. 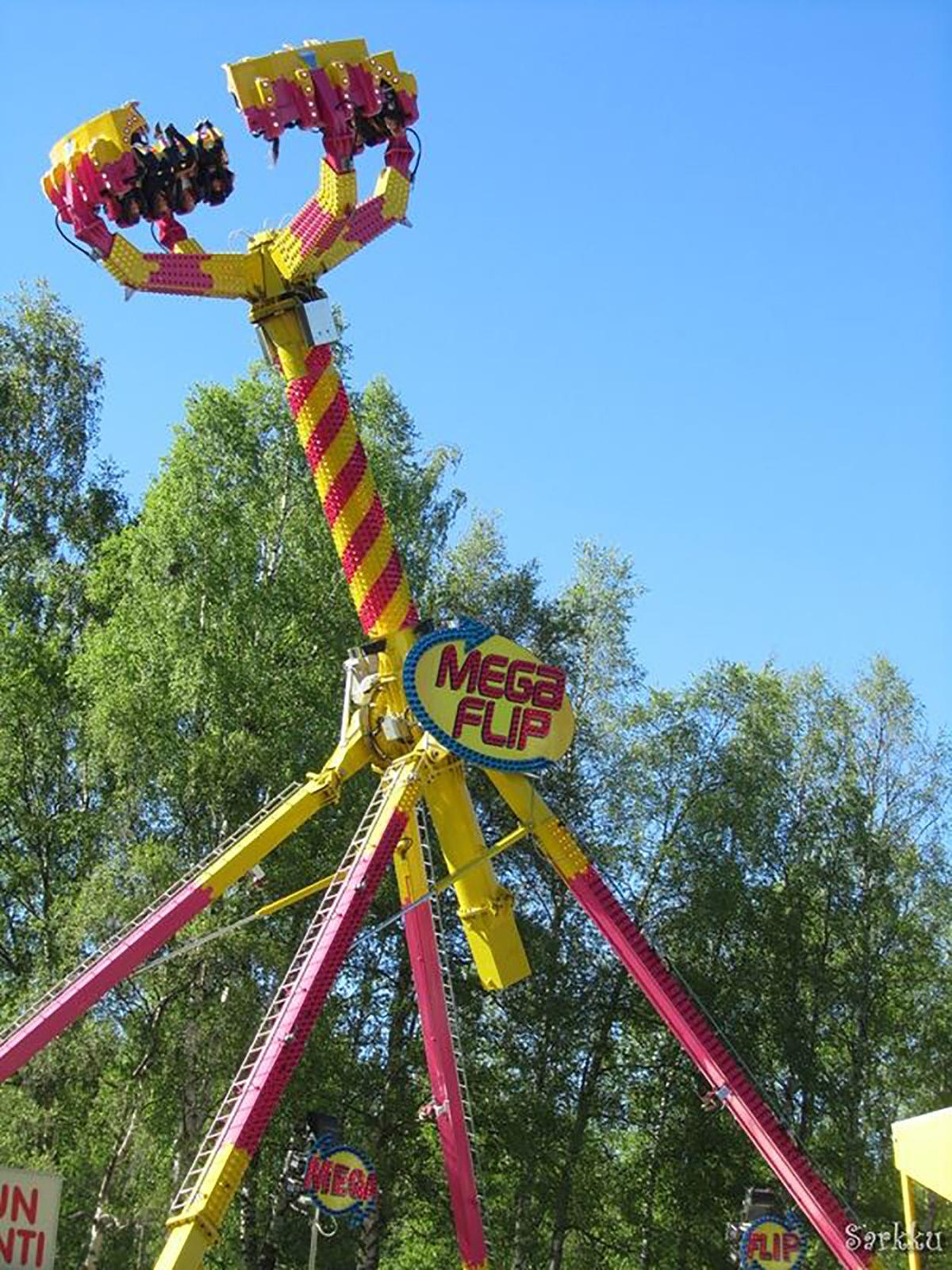 Thrill-seekers can try out the Mega Flip, one of two new attractions from Butler Amusements at this year's Kern County Fair. The other is a pirate-themed funhouse. 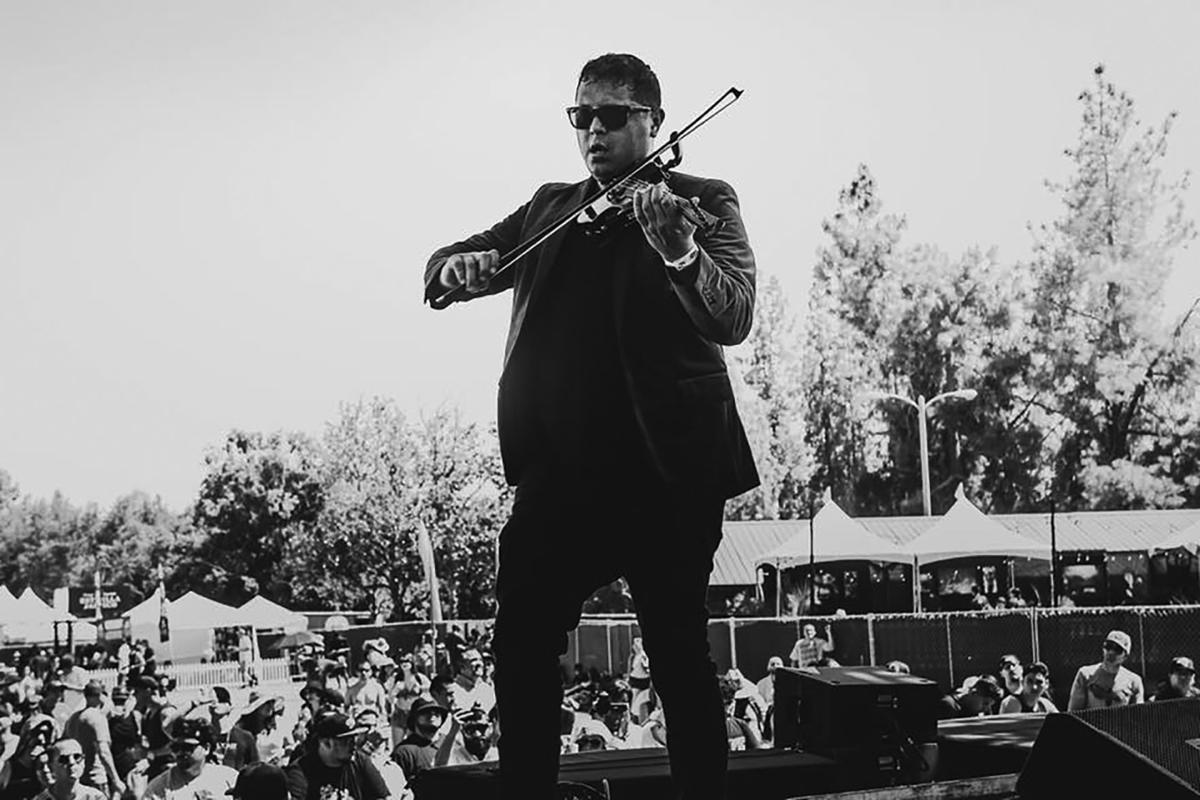 Violin on Fire, also known as Patrick Contreras, will perform at this year's Kern County Fair.

Get a closer look at insects and try one if you dare at the new Bugology exhibit at the Kern County Fair.

One of the new additions coming to the Kern County Fair this year is an ax-throwing cage, where guests can throw axes at a target, in a cage for the safety of passersby.

Thrill-seekers can try out the Mega Flip, one of two new attractions from Butler Amusements at this year's Kern County Fair. The other is a pirate-themed funhouse.

Violin on Fire, also known as Patrick Contreras, will perform at this year's Kern County Fair.

There’s always something new at the Kern County Fair and this year is no different. Along with metal detectors at the entrances, there is more in store for the fair’s 103rd year, from entertainment and rides to new food and places to eat it.

Fair CEO Mike Olcott shared what guests can look forward to when the fun starts on Wednesday. If it sounds like there's an awful lot to do in one or two visits, one of the new additions just might help you make the most of the fair.

While there's a great deal of fun at the fair, for those trying to squeeze in everything there is to see, do and eat, it might feel like a bit too much to do in one day.

Enter the new season pass. For $55, guests can get into the fair once a day.

"As long as you go six times, it makes your money worth it," Olcott said, referring to discounted $10 tickets. "With the concerts we have this year, a lot of people were asking for (season passes)."

It will also be useful for those who could gladly eat dinner at the fair every night, the only way one could hope to scratch the surface of all the good food that's coming this year.

Note: Season passes must be purchased before the start of the fair. Buy them online at kerncountyfair.com/p/tickets_and_deals.

If you're used to seeing Tina Marie work her hypnotist magic on the stage between buildings 3 and 4, you can now find her and all the other Frontier Stage acts on Grand Avenue, across from the Coors Grandstand.

The new Frontier Stage will neighbor a yard game area with giant Connect Four, Jenga and cornhole. There will also be activities you're a little less likely to see at any house party, like a mechanical bull and an all-new ax-throwing cage by Partyworks Interactive.

Food vendors and tables will also be in that spot, near the Union Avenue entrance.

Where the Frontier Stage previously was will now be the Midway food court, with vendors and covered seating.

Olcott explained that the stage was moved because, soundwise, it competed with the La Villa Stage across Main Street.

"We're going to try it this year and we'll see how it goes," Olcott said of the move.

The new Bugology exhibit might require a little bit of courage to check out but promises to be great (and possibly tasty) fun for those able to conquer their entomophobia.

Coming from Pacific Animal Productions, the Bugology exhibit will be set up in Building 1 and will include much-larger-than-life models of an ant, ladybug and caterpillar, as well as actual tarantulas, scorpions and other insects with whom guests can get a close encounter.

For the especially daring, the exhibit will also have edible bugs. Guests will be able to learn about insects as a sustainable food source, using much less water and land than cattle with more protein and omega-3s. If that's not enough to convince a hesitant eater, the bugs do come chocolate-covered.

"The bug exhibit is going to be really fun," Olcott said. "I can't wait for people to be able to eat bugs."

With the bug exhibit taking up more space in Building 1, photography and kids art will now be in Building 4 with the other art exhibits.

Nearby, things are growing at KC's Farm, which made its fair debut last year. Olcott said it's a way for the fair to further agriculture education on days when local schools visit the fair.

On Friday, Saturday and Sunday nights at the fair, from 6 to 10 p.m., the garden will be home to special jazz events, hosted by Mama Roomba, Olcott said.

Throughout the fair, there will be new entertainers popping up where you might not expect them. A stilt-walker and street drum band will roam the grounds, bringing the entertainment right to fairgoers.

One new entertainer Olcott is looking forward to seeing is Violin on Fire, also known as Patrick Contreras. Playing an electric violin, Contreras performs a wide range of music, from classic rock and ’80s dance music to modern hits and original compositions.

"This guy everybody needs to come and watch," Olcott said. "He plays everything and goes so fast he breaks most of his strings. He is really good."

Contreras will play on the main plaza stage throughout the run of the fair. For exact times, follow the Violin on Fire Facebook page.

Also worth noting: Gospel Day is now happening on Sept. 21, moving to the first weekend from the second.

While many fan favorites are coming back to the fair's carnival this year, two new rides will be joining them.

One is the Mega Flip, which lifts riders into the air, spinning, as the arm swings back and forth. The other new ride is the Pirates of the Midway Funhouse, which gives a new theme to that carnival classic.

This year the fair is amping up the big entertainment in the Coors Grandstand Arena, too, with more monster truck shows and rodeos.

Truck lovers can enjoy a second night of Monster Truck Thunder, with shows on Sept. 21 and 22. These are not included in fair admission, with tickets available for $5 and $10 each night.

There will also be another night of rodeo this year, the Extreme Rodeo on Sept. 26. That Thursday event will kick off four days of rodeos in the arena. The PRCA Rodeo will be Sept. 27 and 28, with the Fiesta Del Charro Rodeo wrapping things up on Sept. 29. Rodeo admission is $10 and $15.

This one isn't so much new as it is different. Because of virulent Newcastle disease affecting birds in California, the fair is one of many in the state choosing not to include poultry in livestock competitions or feature birds in entertainment. That means no turkey or duck races this year.

Instead of showing live chickens, those competing in livestock categories will instead show papier-mache poultry, Olcott said.

Kern County fairgoers can expect food, fun and heightened security at the county fair this year. 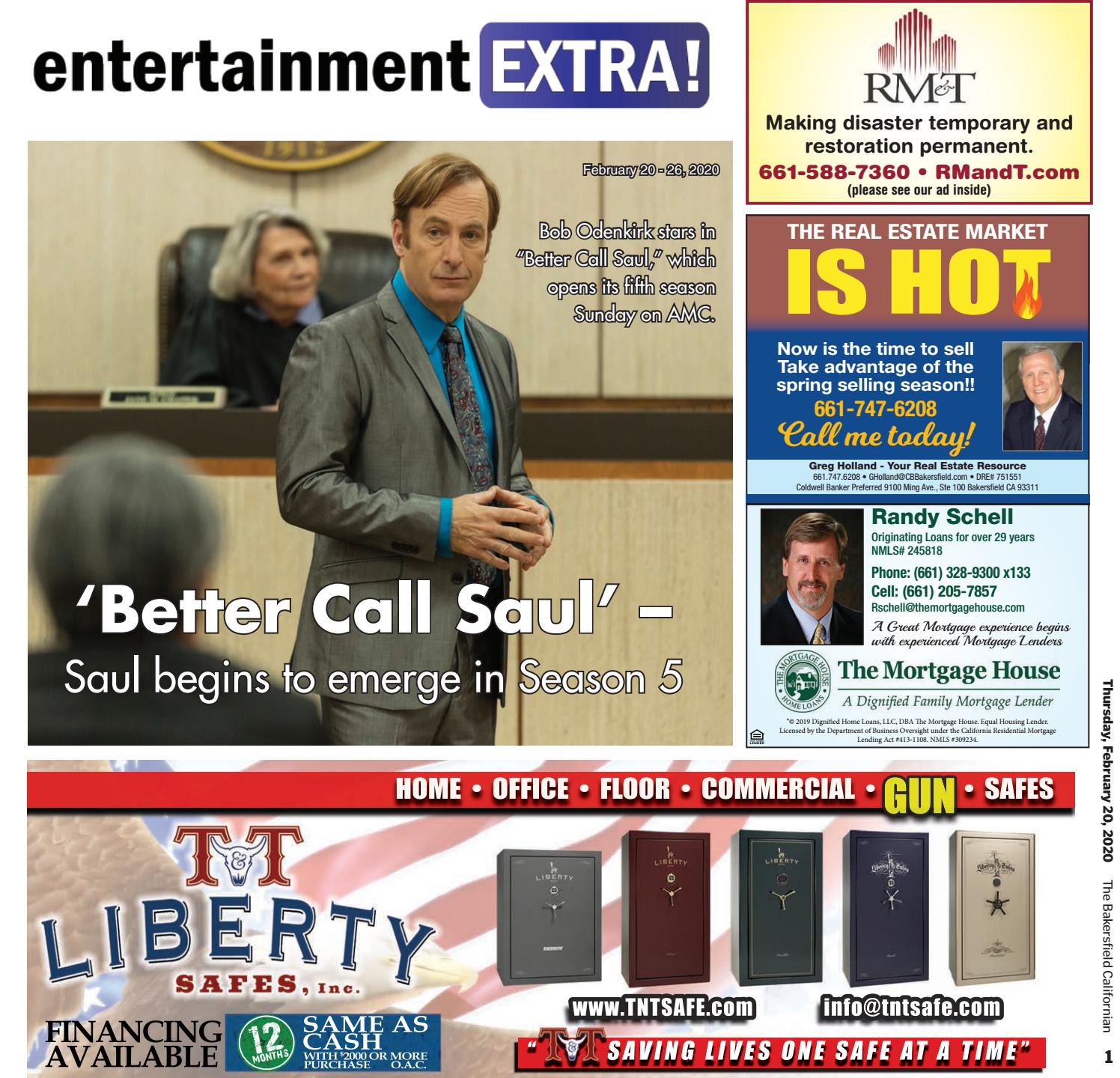