The well-known Bakersfield "party of the year," Village Fest, is canceled until 2021.

On Friday, Children's Advocates Resource Endowment (CARE) and members from several nonprofits that benefit from the organization announced Village Fest has been canceled for 2020 but will return next year.

The long-running fundraiser, now in its 26th year, is known for plentiful food vendors, hundreds of beers and local music. The most notable aspect of the annual festival is net proceeds go to CARE, which benefits local nonprofits. During the event's history, more than $1.2 million has gone to local charities and nonprofits, according to Jim Luff, the president of CARE.

A decision on the status of Village Fest 2020 was going to be made after July 4. But with rising COVID-19 cases in Kern County, the choice to cancel was virtually chosen for the board members, Luff said.

"Of course talking to the museum with Mike McCoy and so on, it basically wasn't even a decision we had to make based on the museum not being able to operate until the end of the year," said Ralph Fruguglietti, the event's co-founder.

The event is the busiest of the Kern County Museum's annual programs.

Nonprofits, including the Boys & Girls Clubs, Optimal Hospice Foundation and League of Dreams, spoke about how CARE helps them. Others voiced concerns over the loss of money without the event. The Kern County Museum will lose $40,000 in facility rental fees, according to McCoy, the executive director.

"My heart goes out to the private sector and other entertainment venues but the nonprofits have really, really been harmed by this," McCoy said. "Our mission is to preserve historical interpretation and preservation in our county but we pay for that with events. Weddings, corporate celebrations, school tours. All that got canceled in 2020."

Despite no Village Fest this year, the board of CARE will match the $86,000 donated last year in the upcoming funding cycle, Fruguglietti said.

"This way, even though the event didn't happen, we are still able to keep our vision alive for 26 years in a row with the $86,000 from our investment funds to the children of Kern County this year," Frugulietti said.

Did you not get enough attention as a child??? 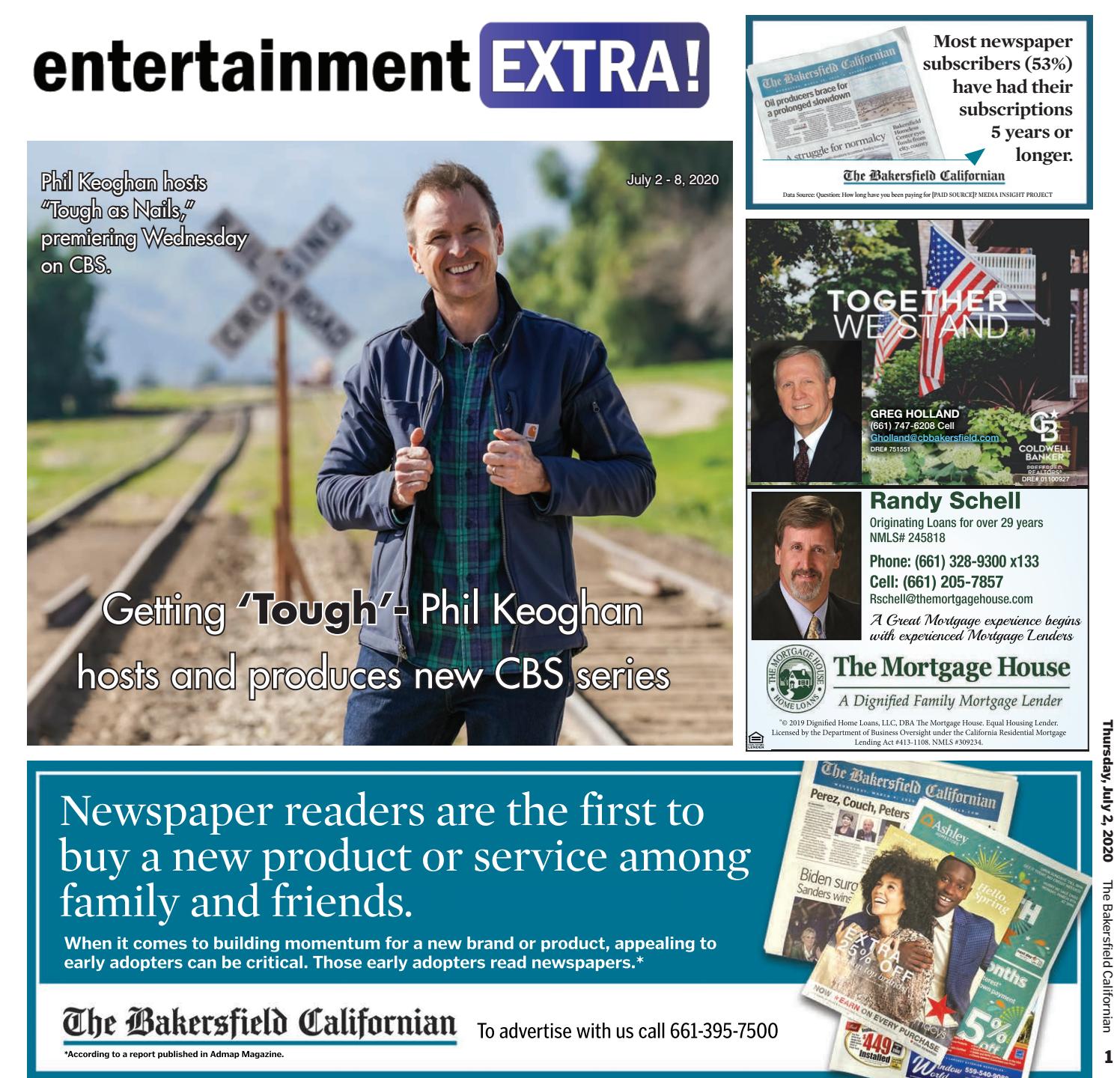