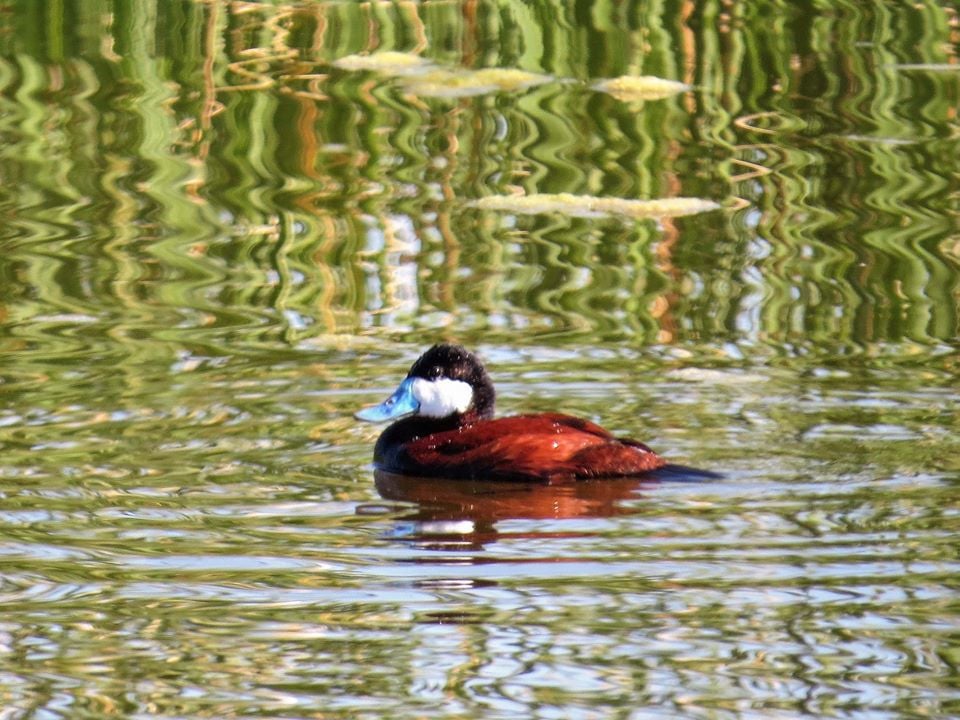 A ruddy duck is one of 444 native species of birds found in Kern County. 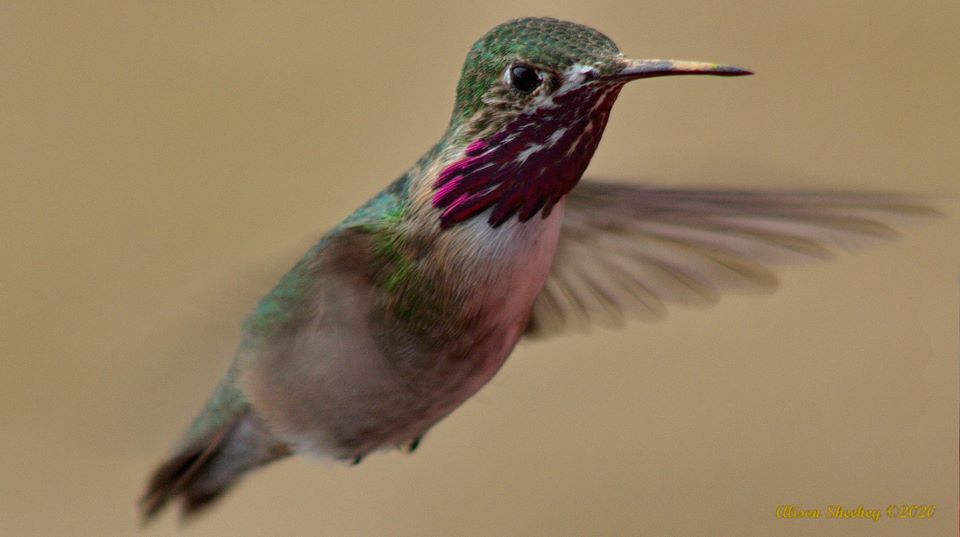 A broad-tailed hummingbird is one of 444 native species of birds found in Kern County.

A ruddy duck is one of 444 native species of birds found in Kern County.

A broad-tailed hummingbird is one of 444 native species of birds found in Kern County.

Kevin Fahey wants people to learn from his mistake.

Fahey, the vice president for the Kern Audubon Society, has been bird-watching for the past seven years. He regrets not getting into the hobby sooner.

"I'd like to encourage people to take time to participate in learning more about birds," Fahey said. "What I have found is what a huge mistake I've made by waiting so long to get into it. Had I been smart enough to incorporate this into my love of outdoors."

While nearly everyone in the world is looking for new hobbies, now is the best time to explore the fledgling chirping melodies that help us start our days.

If nothing else, birding is an affordable hobby that anyone can do while social distancing. All that's required is a pair of binoculars. Fahey recommends a birding book or app to know what birds will be in the area. Downloads of the National Audubon Society's app have doubled compared to downloads last year.

Each person in the Audubon Society has a different reason for enjoying the birds. For some, they listen for the chirps to identify what species is around us. Fahey is a visual person and seeks the thrill of capturing the rapid flutter of the hummingbirds.

"The interest level is different for each person," he said. "It's about getting outdoors and finding this unique little world."

The bird, typically found in Africa and South Asia, found its way to Bakersfield in 1977. The rose-ringed parakeets were being kept in the Happy Bird Aviary and due to a large gust of wind the birds were set free, Fahey said.

"We have an amazing variety of birds. It's all because of our diverse landscape," Fahey said.

According to the National Audubon Society, areas in Kern County including Goose Lake, South Fork Kern River Valley, Buena Vista Lake bed, Carrizo Plain and the Tehachapi Mountains are considered important bird areas, or IBAs. These areas, which are deemed critical to the conservation of bird populations, must meet criteria that include a significant number of threatened species in the area or host a large concentration of birds during the breeding season.

While there are an abundance of birds to view in Kern County, there is something that threatens them — feral cats. The predators pose a serious threat to birds in the area, Fahey said.

"Birds are important to the survival of everything else," Fahey said.

Kern River Parkway: Runs the length of the Kern River from the mouth of Kern Canyon to Interstate 5; kernriverparkway.org

Panorama Vista Preserve: Preserve boundaries run from near Manor Drive to Gordon's Ferry and the Beardsley Canal and to the top of the Panorama Bluffs; panoramavista.org

Sand Ridge Preserve: Fifteen miles southeast of Bakersfield at the foot of the Tehachapi mountain range along the northwest bank of Caliente Creek; usbr.gov

Visit natureali.org for information on where to find the 444 native species of birds in Kern County.