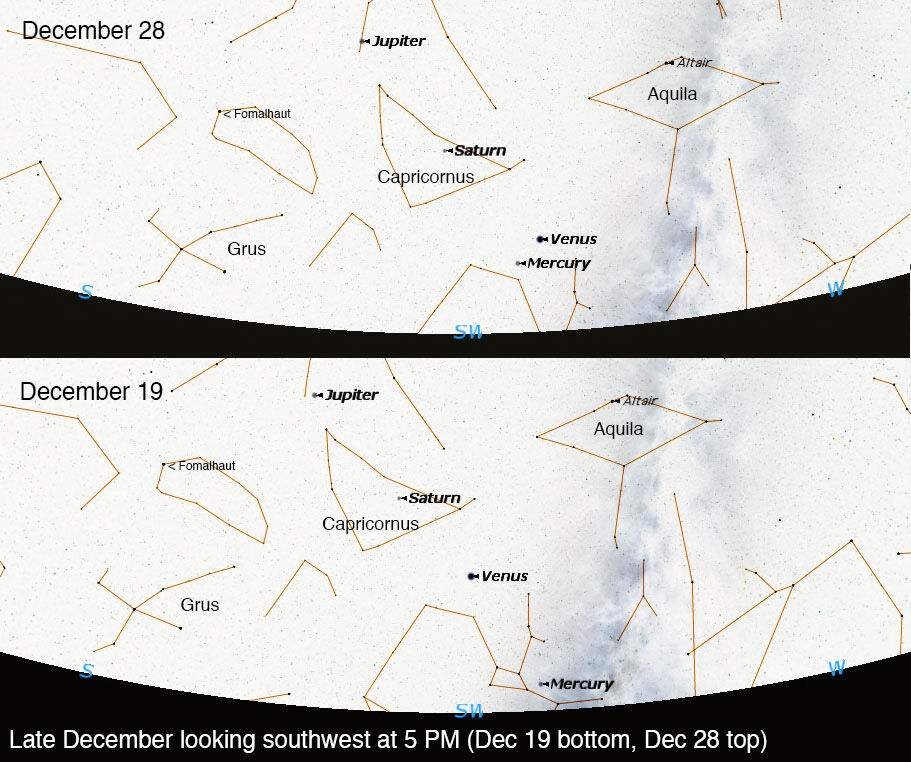 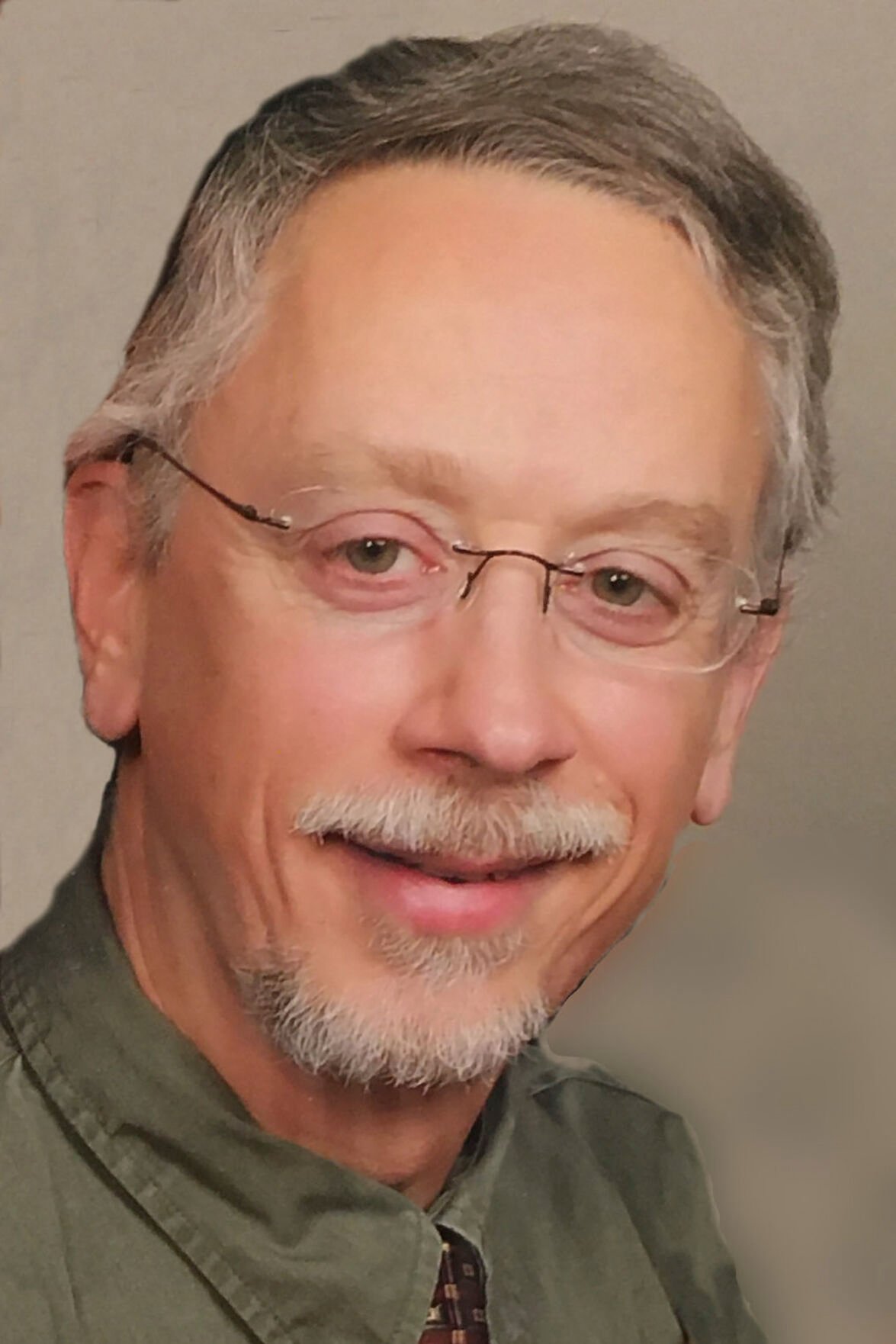 Winter begins Tuesday with the December solstice, which is when the sun reaches its farthest south position from the celestial equator. Because the solstice determines the official start of the season and the solstice is based on the position of the sun in our sky, we can say that the season of winter will officially begin at 7:59 a.m. Pacific time.

For us in the Northern Hemisphere, the December solstice sun takes its lowest path across the sky, rising southeast, getting highest around noon in the south, and setting southwest, so this is the day with the shortest amount of daylight (and longest amount of night). For those in the Southern Hemisphere, the December solstice sun will take its highest path across the sky, still rising southeast and setting southwest but getting highest around noon in the north — a long high path across the sky for its beginning of summer.

While the December solstice marks the shortest period of daylight for us, it is not the earliest sunset. That occurred in the first week of December. The reason why there is a mismatch on the dates of these two events has to do with the constant pace of our timekeeping devices in contrast with the more variable motion of the sun in what is called the "Equation of Time." Do a search for "Equation of Time" on my Astronomy Notes website at astronomynotes.com for more details about that.

In the night sky

In tonight's evening sky just after sunset, you might be able to see four planets strung out all about equally spaced from each other in the southwest. You'll definitely be able to spot bright Jupiter on the left end of the string and even brighter Venus lower down closer to the horizon. You should be able to spot Saturn midway between Venus and Jupiter.

Mercury will be the hard one to see, if at all, because it is very close to the horizon and may get lost in the twilight glow or the typical Bakersfield haze layer. Over the next several nights, you'll see Mercury zoom up to Venus, getting closest on the night of Dec. 28. Mercury will continue climbing and almost reach Saturn by Jan. 13 before falling back toward the sun.

Tonight the moon is a waning gibbous, one night past the "micromoon" full phase, seen at the feet of Gemini. It will be at third quarter (also called "last quarter") on the night of Dec. 26 among the stars of Virgo.

Hopefully, the James Webb Space Telescope will launch on Wednesday. It is set to launch at 4:20 a.m. Pacific time from the ESA launch Facility in Kourou, French Guiana (just north of Brazil on the Atlantic coast of South America). It will take about a month to reach its destination position around the L2 gravitational balance point about a million miles from Earth, farther out from the sun than Earth.

While it is traveling to L2, it will unfold itself in a complex series of steps I described in my Oct. 17 column. Then it will spend a few months calibrating its instruments and cooling way, way down, so its own heat doesn't ruin the infrared images and spectra it'll be taking. Science operations should begin by six months after launch. This largest space observatory ever took thousands of scientists, engineers and technicians from the U.S., Canada and 12 countries in Europe giving 40 million total hours to build.

Last week, the Imaging X-ray Polarimetry Explorer (IXPE), a space observatory tuned to the other end of the electromagnetic spectrum — X-rays — launched. Although there are other X-ray space observatories such as Chandra and NuSTAR, IXPE is the first one that will measure how much the X-ray light is polarized.

Most X-rays vibrate randomly in every direction but some things produce X-rays that prefer to vibrate in a particular direction — the light is polarized. Normal visible light bouncing off the ground or water gets polarized, which is why polarized sunglasses work so well at reducing road glare.

X-rays can be polarized too and how much and in what way they are polarized tells us about the mechanism that produced them. For example, IXPE should be able to finally tell us how pulsars make their X-ray beams. IXPE will be able to map out the ultra-strong magnetic fields of pulsars on steroids, called magnetars.

IXPE will also give us details about supermassive black holes at galaxy centers (including our own) that we haven't been able to get before, including how they produce enormous jets that stretch for up to 10 million light years. Astronomy always has a lot of mysteries to explore!