An interesting bit of recent astronomy news is the possible discovery of a black hole in a nearby star system, HR 6819. If confirmed, this black hole would be the closest black hole to us at “just" 1,000 light-years away. The announcement's language is tentative because the mass we derive for the unseen object depends on us knowing the mass of its companion visible star. HR 6819 is actually a triple-star system with the black hole and a hot blue star orbiting each other and another hot blue star orbiting them both.

Stellar-mass black holes are usually found by looking for bright, luminous X-ray sources. Objects that produce a lot of X-rays are much rarer in a galaxy than those that produce a lot of ordinary visible light, such as stars. Supercompact and massive objects like neutron stars and black holes produce a lot of X-rays from the gas swirling onto them by a nearby companion star. The swirling gas forms a disk around the compact object and can reach many millions of degrees in temperature from all the gas friction in the disk that gets superconcentrated due to the small size and extreme gravity of the object. This gas is so hot that it produces a lot of X-rays.

The black hole in HR 6819 was not found from the usual X-ray method. Astronomers noticed that one of the blue stars in the system had an extra wobble in its motion that indicated it was orbiting something. Whatever the star was orbiting was not producing any light we could see and the derived mass of the unseen object was four times the mass of the sun, much too large to be a neutron star. That leaves a black hole as the only option.

However, if the assumed mass of the blue star is wrong, then the derived mass of the unseen object could be much smaller. So how do we figure out if the object is a black hole? We make a lot more observations of the two hot blue stars!

If you make a plot of the distances of Cygnus X-1, V616 Monocerotis and HR 6819 from us versus their discovery dates and use the same amount of “innovative thinking” exhibited in some websites that sprung up recently, you arrive at the conclusion that by the year 2030, we should discover a black hole in our solar system. The conclusion is stronger if you ignore the V616 Monocerotis data. A good example of a little knowledge being a dangerous thing.

IN THE NIGHT SKY

Back to reality: Venus is now dropping rapidly back toward the sun in our evening western sky as it moves to being between us and the sun on June 3. Those with very sharp eyes may be able to notice that Venus has a thin crescent shape even without using binoculars. By the end of May it will be almost one degree tall but razor thin with just a few percent of its dayside visible to us.

Before then, you’ll be able to see Mercury climbing up toward Venus over this coming week and be right next to Venus on the evening of May 21. As Venus drops down closer to the sun, Mercury will continue climbing upward and reach its greatest angular separation from the sun on June 4.

During the last half of the month, you might be able to spot a fuzzy object without binoculars passing through Perseus and Auriga. That will be Comet SWAN, which will pass next to the bright star Capella at the end of the month.

In the early morning sky, you’ll see Mars continue to brighten as we draw closer to it. We’re also catching up to Jupiter and Saturn, so they’re now appearing to move backward as we overtake them. They also are getting brighter.

Closer than the black hole in the Oval office? 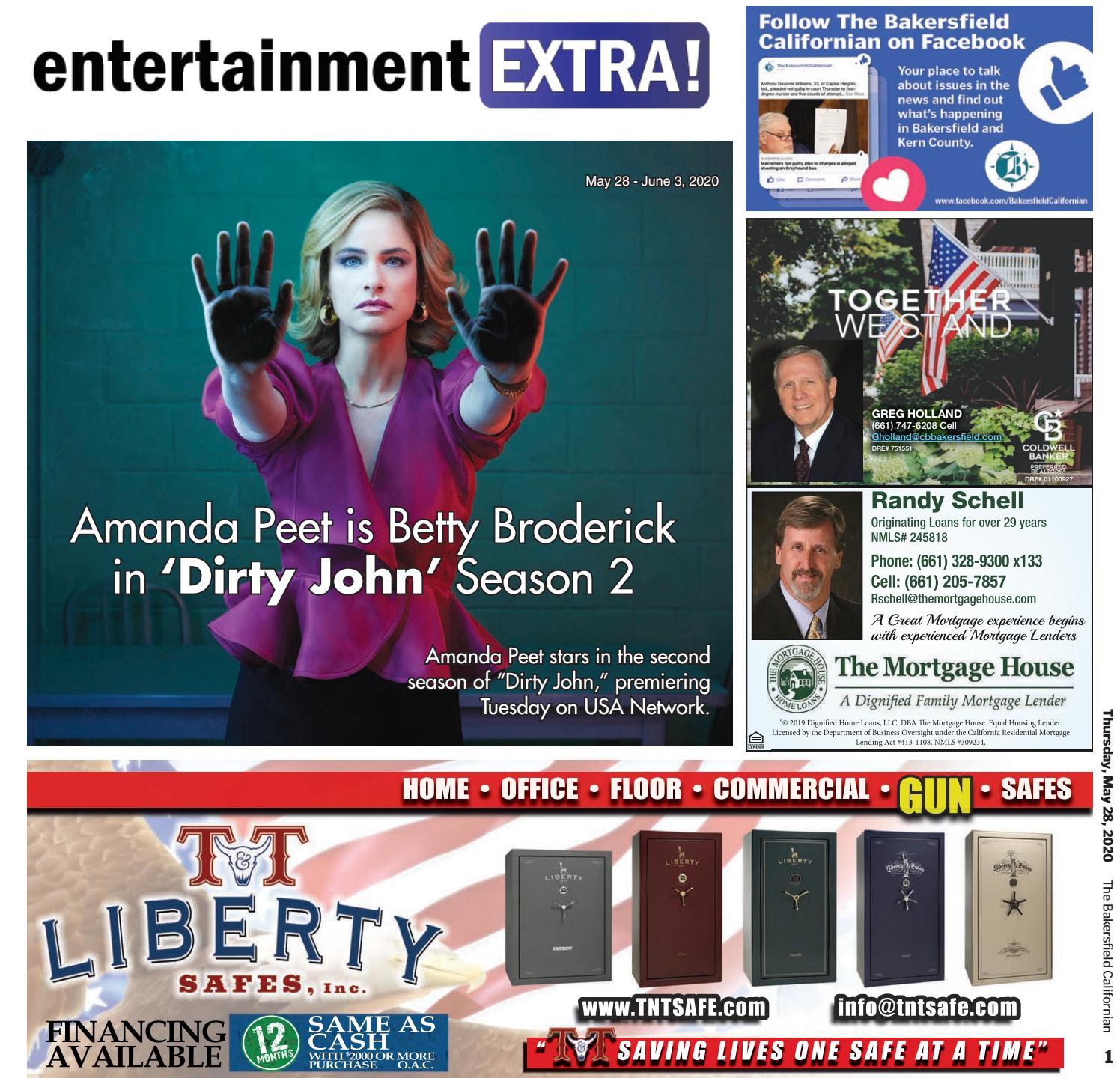