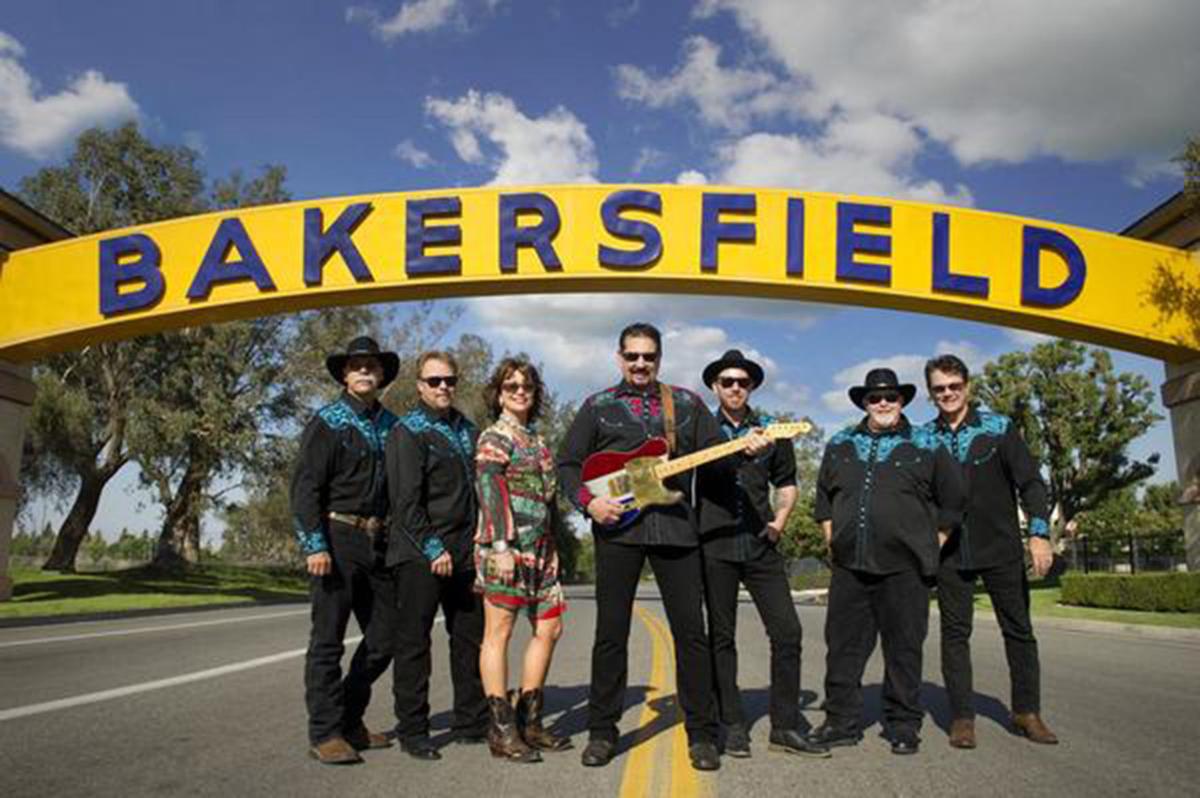 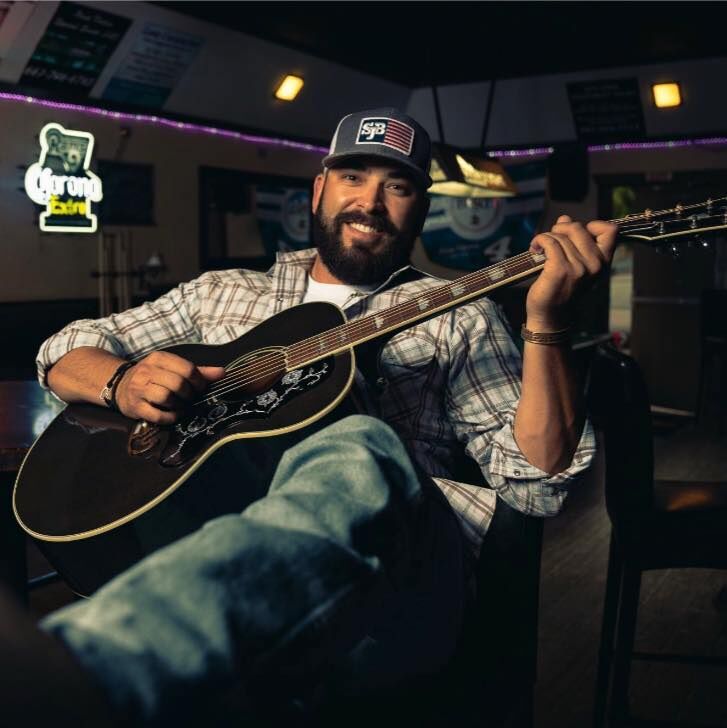 Musician Joe Peters will perform Friday along with Johnny Owens and the Buck Fever Band as part of the Fox Theater's "Live Stream Vaccine: The Entertainment Cure" livestream concert series.

Musician Joe Peters will perform Friday along with Johnny Owens and the Buck Fever Band as part of the Fox Theater's "Live Stream Vaccine: The Entertainment Cure" livestream concert series.

Joining Owens and his band on Friday is Peters, a singer-songwriter who released a new EP, "Raise the Bar," this summer.

The weekly concert series, which started in August, streams through the 23ABC News app and OTT stream, which is available for smartphones, tablets, televisions with an internet connection, Roku, Amazon Fire TV Stick or Apple TV.

(Previous shows can be viewed at thebakersfieldfox.com/live-stream-schedule.)

Revolution Vintage, a vintage clothing space and boutique record label, operates a digital merchandise table for the event at revolutionVTG.com. Local artist Chris Borbon collaborated on the designs for some of the merchandise.

The public can also support both the series and Fox Theater with donations, which can be made at thebakersfieldfox.com.

Theater manager Matthew Spindler said that beyond the current series, which includes two more shows, that a Christmas livestream is in the works for the second or third week of December.

There’s good news and (mildly) bad news about the Fox Theater reopening. The bad is that the first film screening back since closing to the pu…