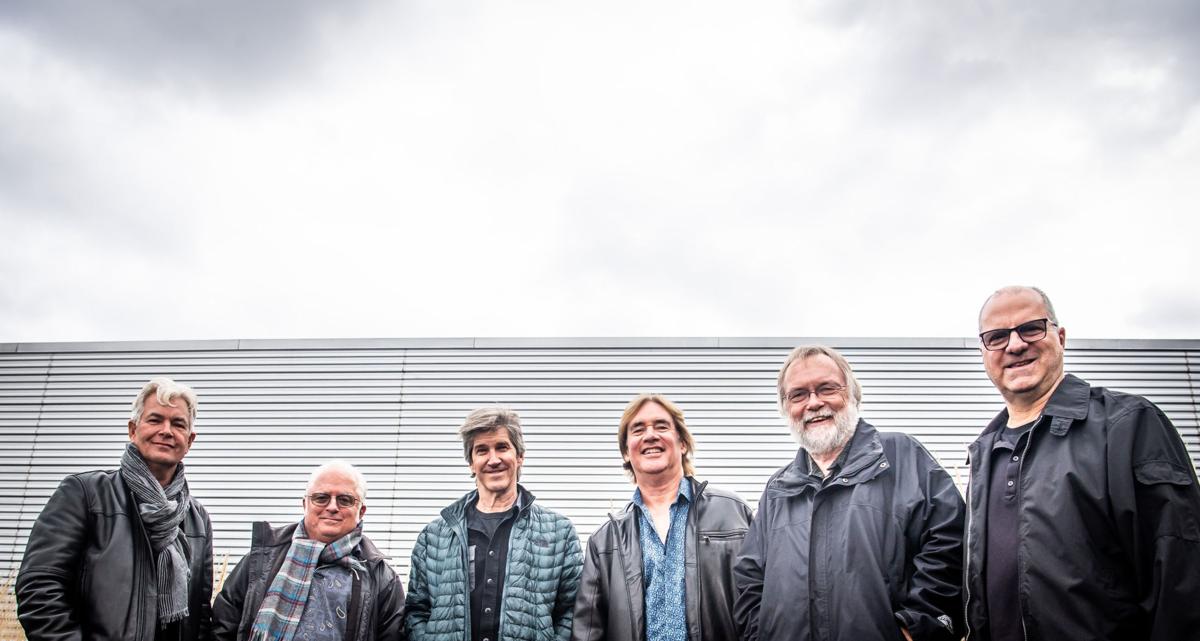 The Cranktones are ready for the annual Christmas show at Buck Owens' Crystal Palace on Thursday. 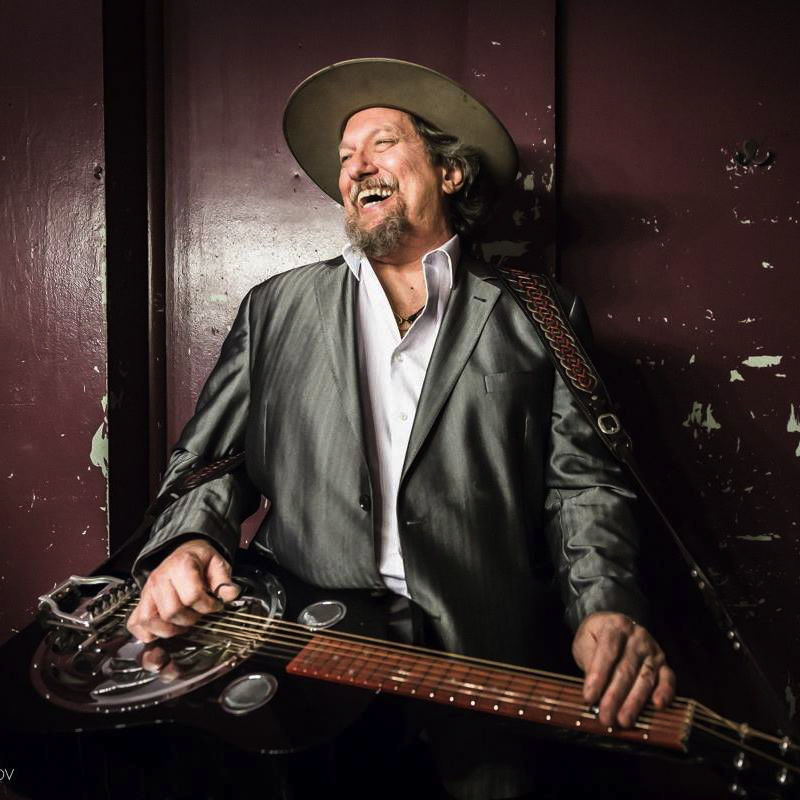 Dobro player Jerry Douglas will be the guest performer for "Christmas with The Cranktones" concert on Thursday at Buck Owens' Crystal Palace. 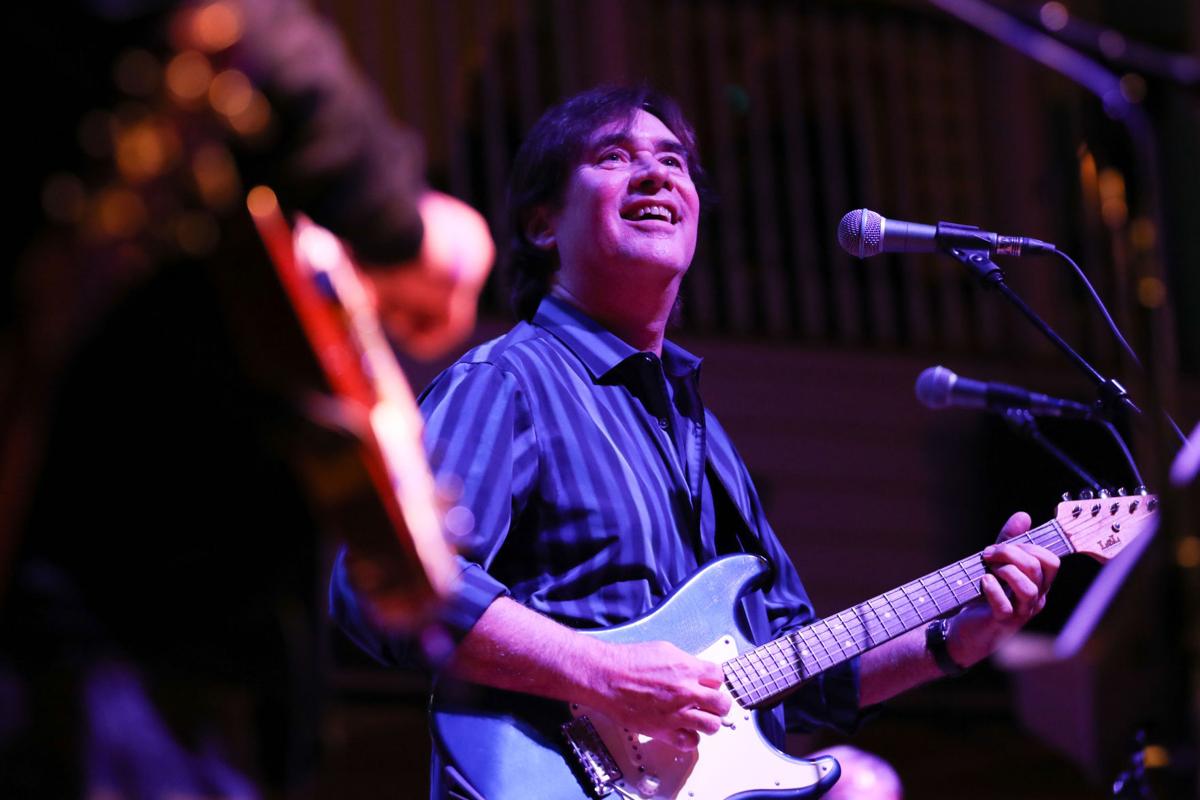 Carl Verheyen performs as lead guitarist for The Cranktones. The annual "Christmas with The Cranktones"concert will take place Thursday at Buck Owens' Crystal Palace.

The Cranktones are ready for the annual Christmas show at Buck Owens' Crystal Palace on Thursday.

Dobro player Jerry Douglas will be the guest performer for "Christmas with The Cranktones" concert on Thursday at Buck Owens' Crystal Palace.

Carl Verheyen performs as lead guitarist for The Cranktones. The annual "Christmas with The Cranktones"concert will take place Thursday at Buck Owens' Crystal Palace.

There must be some truth to the adage “find something that works and stick with it.” In the case of "Christmas with The Cranktones," the annual benefit concert hosted by Guitar Masters, you can add “and kick it up a notch.” That’s just what is on tap for Thursday's show at Buck Owens’ Crystal Palace.

“All the guys love coming up to The Palace for the Christmas show,” said Cranktones’ lead guitarist Carl Verheyen. “One of the best parts is getting to invite a special guest each year to sit in with us. This year, we’re jazzed that 14-time Grammy award-winning Dobro master Jerry Douglas will be joining the band for a lively set that will run the gamut from familiar Christmas tunes to country, blues, swing … who knows since we tend to improvise a fair amount. Jerry is to the resonator guitar what Jimi Hendrix was to the electric guitar — elevating, transforming and reinventing the instrument in countless ways.”

For his part, it’s about joining the ranks of distinguished artists who have been a highlight of previous shows.

“When Carl called and asked me to come and play, I was blown away by the talent they’ve brought over the past few years," Douglas recounted in a phone conversation from his Nashville home. "Albert Lee is a great friend of mine. So are John Jorgenson, Sonny Landreth and Laurence Juber … it just doesn’t get any better. I’m in!”

Douglas said that everyone who plays the resonator guitar has a special relationship with it.

“Every Dobro player tells me the same thing. It’s the haunting, lonesome, vocal-like quality of the instrument that drives into your chest, takes your breath away, and never lets you go,” Douglas said. “It became my voice, and I never really wanted to play anything else.”

Douglas will have a stage-full of super-talented musicians with which to work his six-string magic. The Cranktones are some of the best musical sidemen in the business, including keyboard genius Jim Cox; Chad Wackerman and John Ferraro on drums; Tom Child on bass; and Craig Copeland on guitar and vocals. Just the sheer number of recordings these guys have played on — conservatively estimated at nearly 5,000 — is testament to their collective skills.

As always, this show is about more than just great music. Guitar Masters has once again partnered with the Kern County Cancer Fund, and will donate all proceeds from the event to this worthy cause.

“KCCF provides access to resources and financial assistance to continue cancer treatments to patients, regardless of where that care is received,” explained Executive Director Michelle Avila. “We’re so pleased that Guitar Masters has chosen to work with us for these excellent shows. The funds stay right here in Kern County and often make a critical difference to patients receiving care.”

Everyone has experienced the cancer road in some way — as a patient, caregiver or friend — and one of the most important things we can do is to find a way to ease the financial burden of accessing care and services.

Reserved seats are available at the Crystal Palace box office or online at buckowens.com.

Rick Kreiser is the founder of the Guitar Masters concert series.