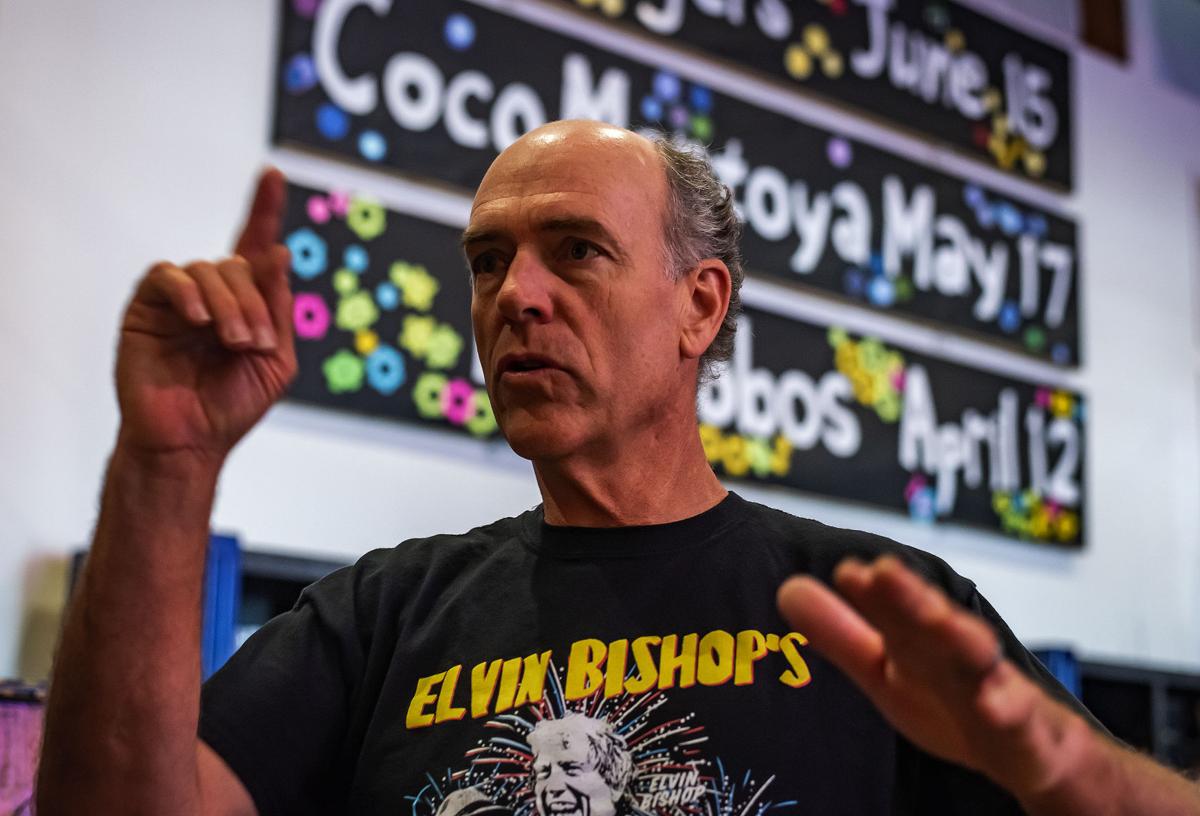 World Records owner Pat Evans helps customers during Record Store Day in 2019. World Records has been in business in Bakersfield since 1982. 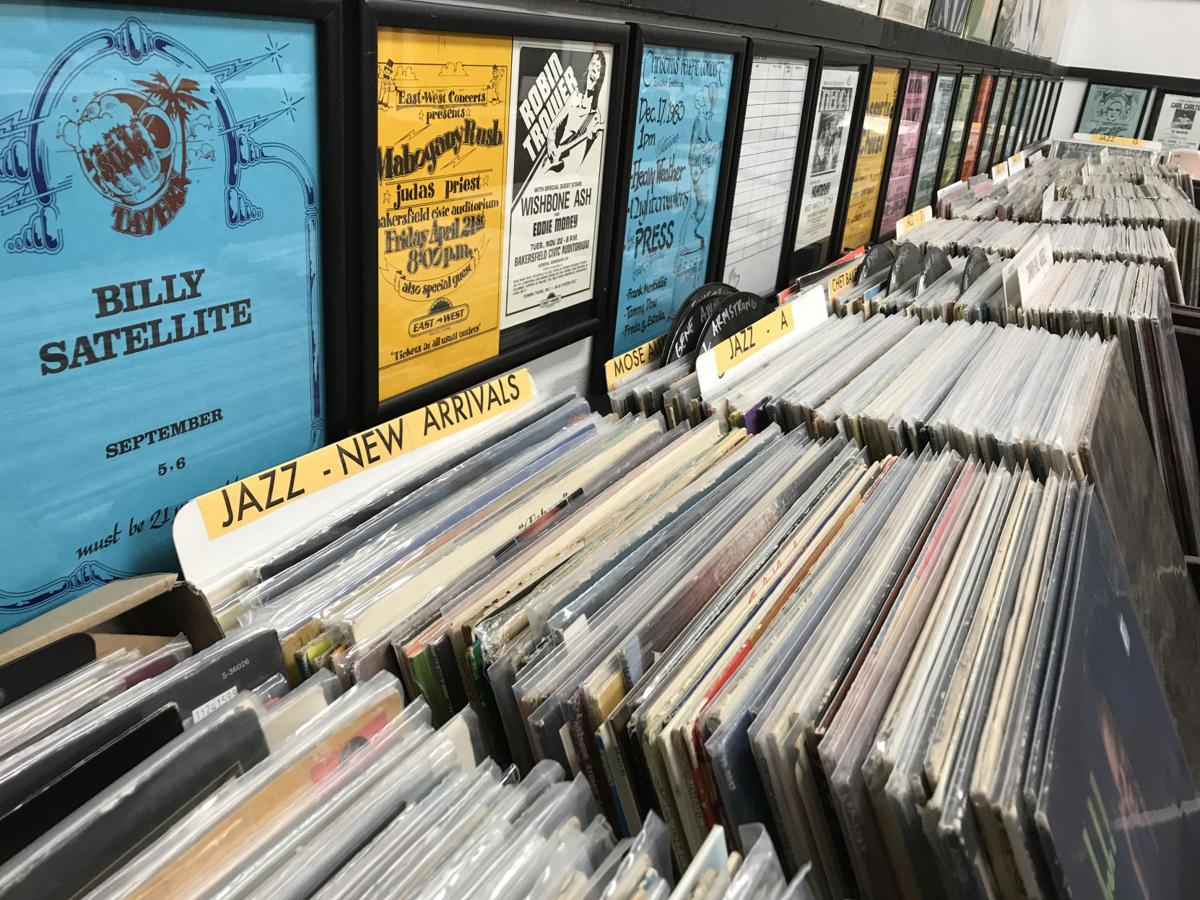 New and used vinyl records line the racks at Going Underground Records. The store will take part in Record Store Day on Saturday starting at 9 a.m.

World Records owner Pat Evans helps customers during Record Store Day in 2019. World Records has been in business in Bakersfield since 1982.

New and used vinyl records line the racks at Going Underground Records. The store will take part in Record Store Day on Saturday starting at 9 a.m.

By now we know the drill: This event won't be the same as in previous years. But that doesn't mean it still can't rock.

Record Store Day lands Saturday, the first of two dates for this year's event (not counting the Black Friday RSD held in November).

The two-date "drop" format (July 17 is the other day) allows for some grace when it comes to supply chain issues impacting the vinyl industry.

Local music fans will still have plenty to choose from on Saturday thanks to World Records and Going Underground Records, both of which have planned well for the big shopping day.

World Records, which has not allowed in-store shopping since last spring, will allow shoppers in its lobby — fashioned with repurposed glass doors from the shop's old location on Stockdale and Coffee — one at a time starting at 7 a.m. to shop the RSD titles.

Owner Pat Evans said some of the most requested titles have included Linkin Park's "Meteora," "Angel Dream (Songs and Music from the Motion Picture 'She's the One')" from Tom Petty and the Heartbreakers and The Cure's "Faith," an album celebrating its 40th anniversary this year.

"The Cure has been putting out a release every Record Store Day for awhile," Evans said. (For July 17, the band's "Wild Mood Swings," which was released 25 years ago, will be part of the RSD offerings.)

Other requested records include the July 17 releases "Songs From 'Harold & Maude'" from Cat Stevens/Yusuf and the 3-inch vinyl "Beat on the Brat" from Weird Al Yankovic, which requires a special player.

Evans said he stays on top of what's coming out in advance of the big day.

"I always order a lot off the list," Evans said. "I do a lot of research to make sure we're not missing anything that's really great."

Ronald Ramirez, owner of Going Underground, expects a line to form Saturday morning outside his 19th Street shop. Customers will be able to shop starting at 9 a.m. but he suggests people get there up to an hour earlier to snag a place in line.

After having to run sales online last year, the shop will hand out a checklist for customers, who will bring it up to the front of the line with their selections marked. They'll be able to pick up what is still available depending on where they were in line.

Shoppers will be allowed in the store at 11 a.m. with limited capacity to shop RSD releases and anything else.

He also mentioned "Soul Slabs Vol. 3," an artists' showcase including The Soul Chance with its offering "Who Could It Be?" Local interest should be high for this title considering the duo's guitarist, A.J. Brewer, also works at the record store.