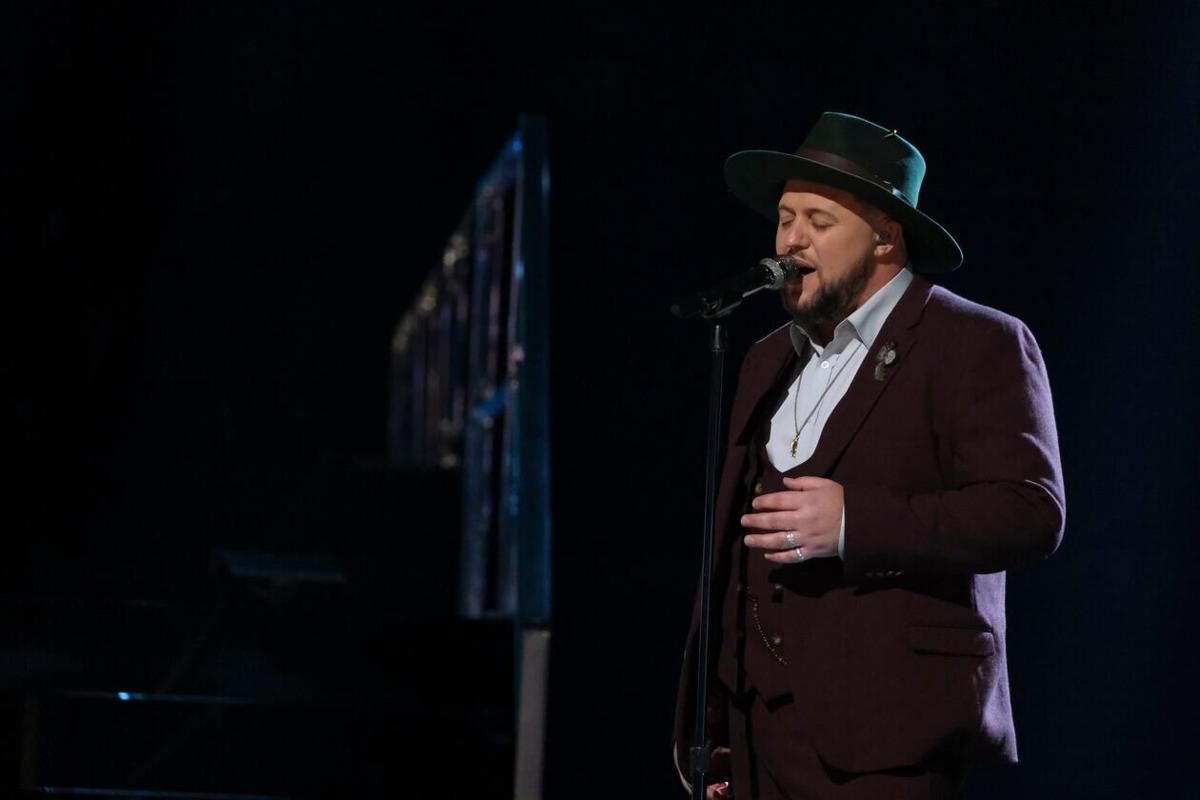 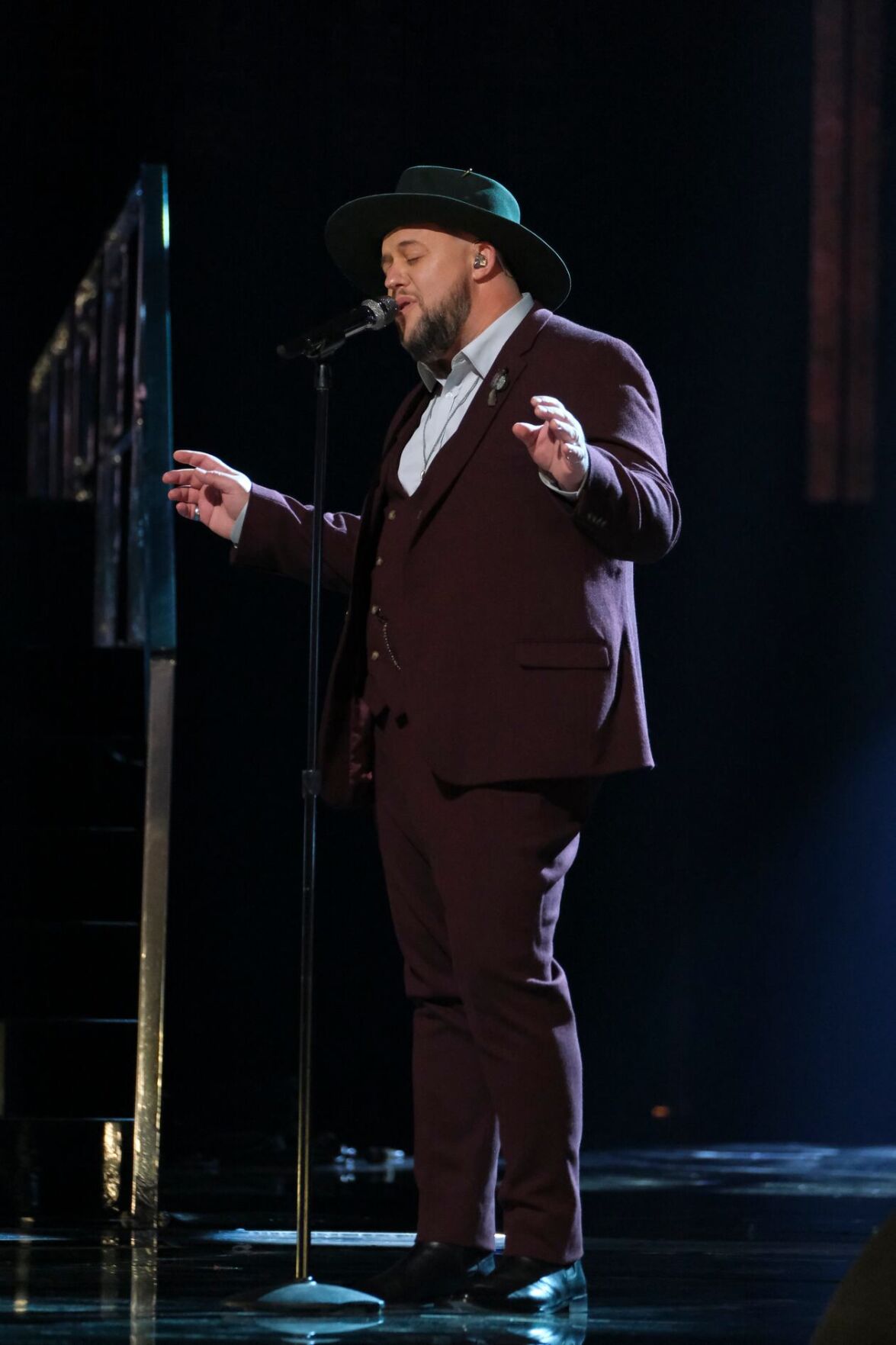 Bakersfield landed in the headlines for a good reason this week thanks to Jim Ranger, who made it to the final five on NBC's "The Voice."

Although he ended up as first runner-up to winner Carter Rubin, the Bakersfield pastor still had an impressive run with his weekly performances on the reality competition.

The Newport, Ark., native paid tribute to his California fan base tonight with his duet with coach Blake Shelton of "Streets of Bakersfield."

Ranger will certainly be welcomed home to those streets as he returns to his church and his family, to whom he said he was grateful for holding down the fort while he competed.

Before the winner was announced tonight, Ranger told Shelton, "I got a glimpse of this, the mountaintop, the thing every performer wants to be a part of. And you believed in me the whole time, and you just keep encouraging me to be me but be my best me. And that's ... you're a great coach, and I appreciate it, brother."

In return, the country music star celebrated Ranger's exceptional season: "You literally gave a performance that totally flipped the script and you became America's, obviously, favorite on Team Blake ... No matter what happens, congrats on that, man. That's unheard of. I'm so proud of you, man."

The 38-year-old was the first Bakersfield musician to compete on NBC's long-running competition. He came on strong Monday night during the first part of the finale with a cover of the rock classic "With a Little Help From My Friends" and debut of the original song "Easy," produced by Nashville hitmaker Ross Copperman.

After Monday's performances, Shelton praised Ranger, comparing him to country star John Berry and saying he has a big music career ahead of him.

"Every week Jim shows a different side to what he can do," Shelton said Monday night. "He can pretty much do everything. He is an incredible singer. He is a great artist and he's just the kind of guy who could be on the radio after winning this show."

For Bakersfield listeners, he already is: KUZZ Radio put "Easy" in rotation this week.

Nine is fine for Bakersfield musician Jim Ranger, who made it into the top nine Tuesday night on NBC's "The Voice."