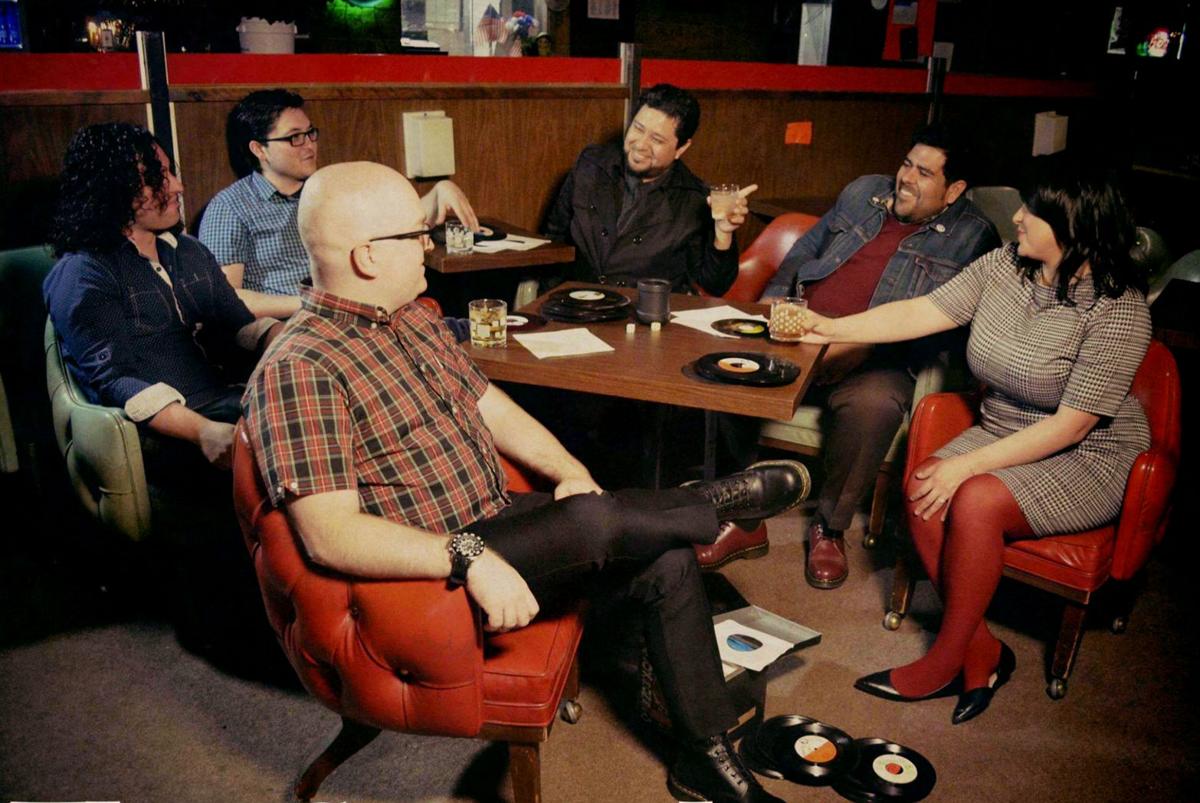 The Capsouls will perform Friday as part of the Fox Theater's "Live Stream Vaccine: The Entertainment Cure" livestream concert series. 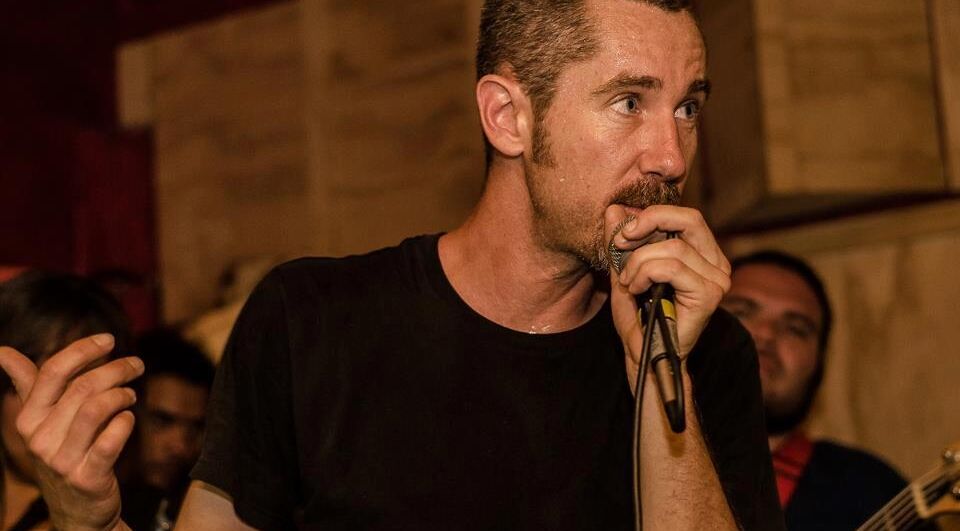 The Capsouls will perform Friday as part of the Fox Theater's "Live Stream Vaccine: The Entertainment Cure" livestream concert series.

The Fox Theater continues its streaming concert series this week with a show that will have you ready to dance.

The Capsouls is known for bringing soulful reggae to the masses. Influenced by the productions of Lee Perry and Leslie Kong, the band's music sound is full of vocal harmonies, duets and organ-driven instrumentals.

Murray got his start with Canadian ska group King Apparatus in the late 1980s. He took the solo acoustic route after relocating to Los Angeles. He also collaborated with The Skatalites, The Specials, The Slackers and others. Murray has performed around the world, including Brazil, Japan, South Korea, Colombia, Argentina, Indonesia, Australia, New Zealand, Mexico, Israel and Morocco.

Since August, the series streams the weekly concerts through the 23ABC News app and OTT stream available for smartphones, tablets, televisions with an internet connection, Roku, Amazon Fire TV Stick or Apple TV.

Viewers can tip the bands, which volunteer their time, on the night of their concert. Most performers use the apps CashApp, Venmo or Paypal, and their usernames can be viewed live on the air or in the description of the events on the Fox Theater website.

This week's show, which goes live at 7 p.m. Friday, is presented by Visit Bakersfield. Additional sponsors for either the series or individual concerts are being sought. Businesses interested in getting involved can email Fox manager Matt Spindler at matt@thebakersfieldfox.com.