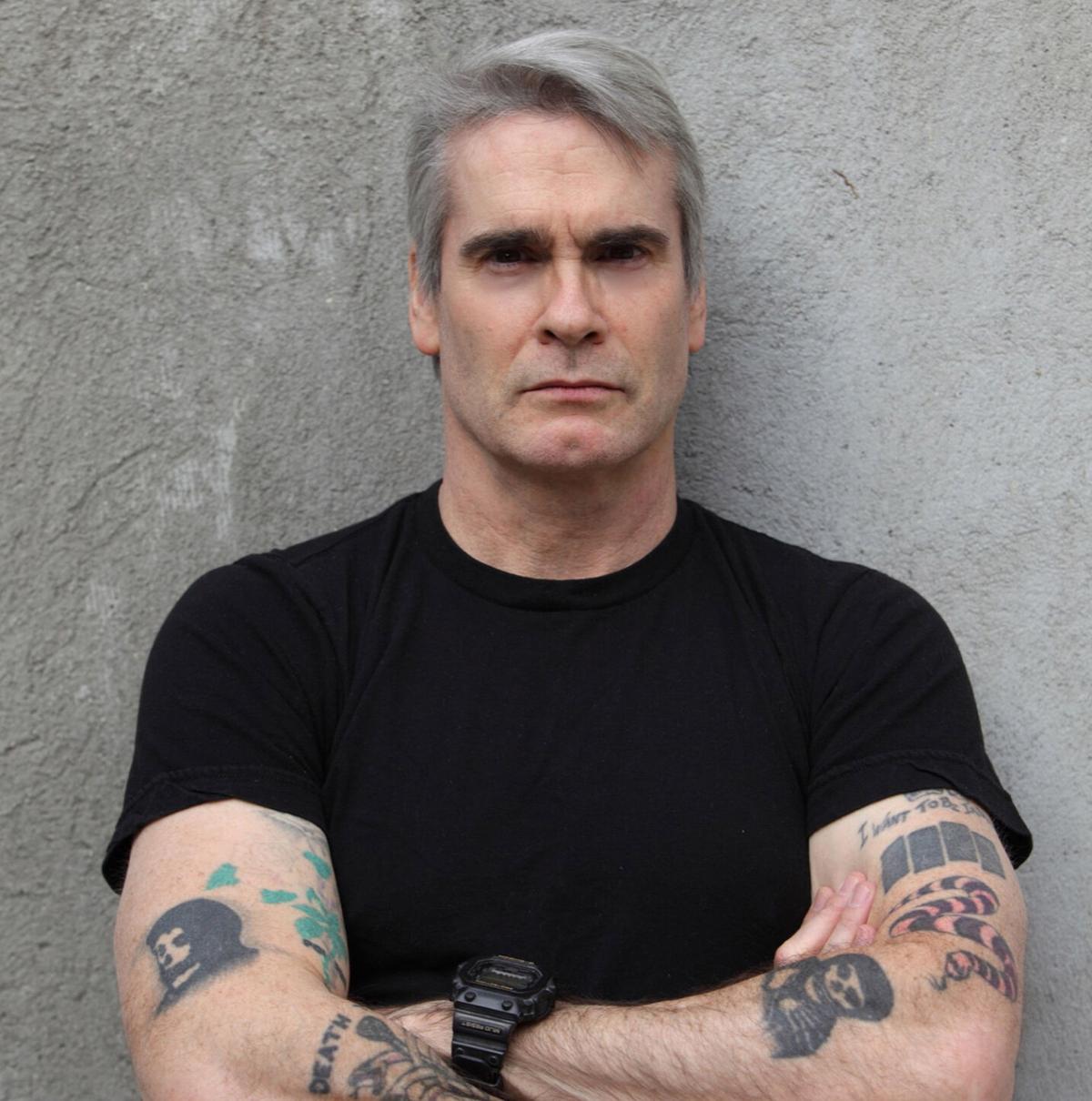 Take a deep dive into Henry Rollins' favorite records with his podcast "The Cool Quarantine," which he released in April. 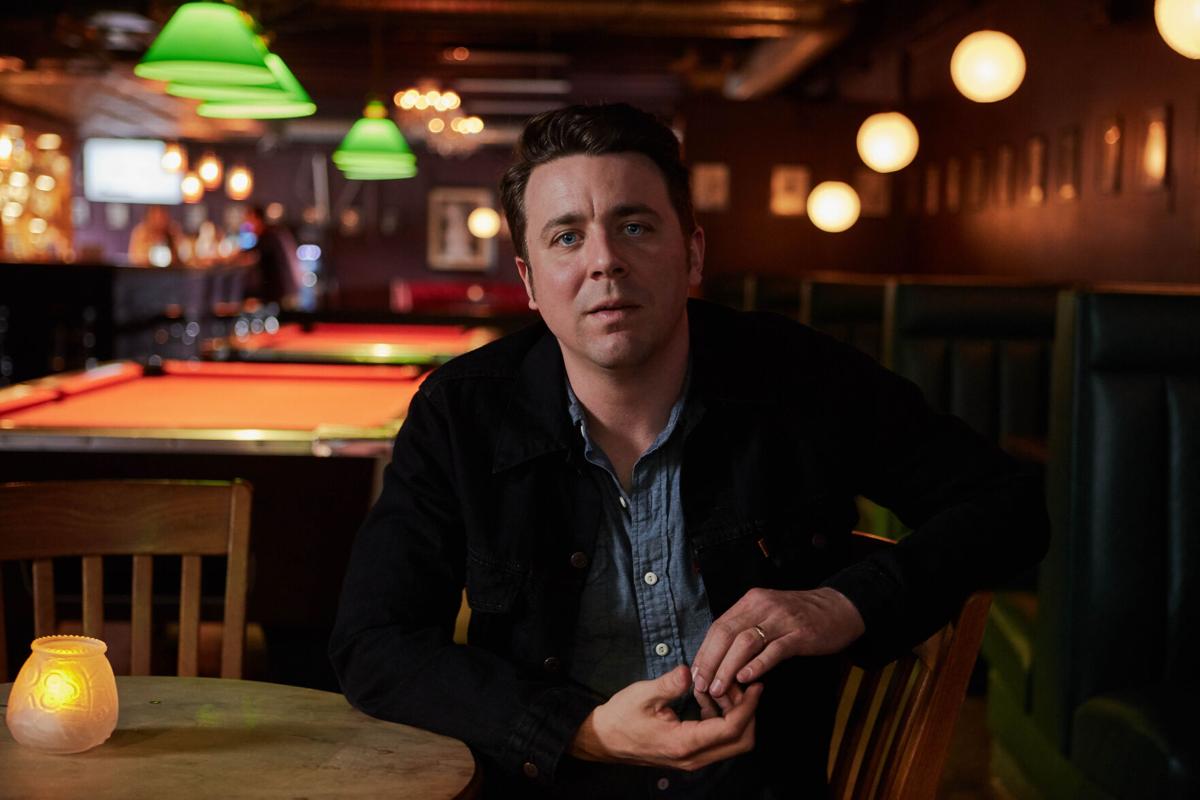 Musician Joe Pug interviews his fellow creatives for the podcast "The Working Songwriter."

Take a deep dive into Henry Rollins' favorite records with his podcast "The Cool Quarantine," which he released in April.

Musician Joe Pug interviews his fellow creatives for the podcast "The Working Songwriter."

Sorting through music podcasts can be a daunting task. With more time at home, consider streaming this quintet, all hosted by actual musicians, guaranteed to keep your household happy.

What: Anyone who’s seen one of Henry Rollins’ spoken-word tours knows that the iconic punk singer can talk. A lot. So it only makes sense that Rollins was quick to take advantage of the burgeoning music podcast medium. Back in 2015, he joined forces with his manager Heidi May to co-host “Henry & Heidi,” in which they talked about themselves, each other, and other areas of interest. Now, Rollins has embarked on his more socially distanced “The Cool Quarantine Show,” in which he talks about his favorite records and plays them, too. The show is four hours long.

Why: Because this is the closest you’ll come to spending the rest of eternity in quarantine with Henry Rollins.

Who: Guitarist for Imelda May and Paloma Faith, frontman of Big Boy Bloater & The LiMiTs, and, in the words of Jools Holland, “one of the great bluesmen of our time”

What: A British blues-rock bandleader who took his name from a Southern California hamburger chain, Big Boy Bloater is too young to have interviewed his childhood heroes Jimi Hendrix and Elmore James. So he’s doing the next best thing by talking all things blues with musicians like Walter Trout, who has played guitar with the likes of John Lee Hooker, Big Mama Thornton and Joe Tex. “The Blues Podcast” is just a few months old, but landing guests like Kenny Wayne Shepherd, Beth Hart and Robin Trower suggest he’s off to a good start.

Why: Because we get to hear guitarist Bernie Marsden talk about writing and recording Whitesnake’s “Here I Go Again”

What: As Michelle Obama said after Questlove gave her a 1,200-song playlist to take on her “Becoming” book tour, “Life’s a little better when we live it to Questlove’s beat.” The former first lady subsequently returned the favor by appearing on the “Questlove Supreme” podcast, adding to a wildly diverse roster of guests that includes A Tribe Called Quest’s Q-Tip, yacht rockers Michael McDonald and Huey Lewis, and film directors Katherine Bigelow and Spike Lee. He’s also talked to Jack White about dumpster diving, and to the Gap Band’s Charlie Wilson about his claim to have taught Michael Jackson how to do the moonwalk. And don’t forget Questlove’s 179-minute interview with Chris Rock, which is nothing short of priceless.

Why: Because a “nerdy Black NPR” is better than a white CNN

Dream Wife’s 'So When You Gonna …'

Who: London-based art-punk trio whose 2018 debut album drew comparisons to Le Tigre, Garbage and, wait for it, The Spice Girls

Why: Because this is the only place you’ll find interviews with feminist rapper Girli, Italian producer Marta Salogni and nonbinary witch/musician/artist Ayesha Tan Jones.

Who: Austin-based “songwriter’s songwriter” whose repertoire of originals includes “Lock the Door Christina,”  “I Do My Father’s Drugs” and “Bury Me Far (From My Uniform)”

What: As host of “The Working Songwriter” podcast, Americana musician Joe Pug has spent the past four years talking shop with a who’s-who of top-flight songwriters. Given Pug’s penchant for folk and country music, it’s no surprise that his guests have included Steve Earle, Tift Merritt, Joe Ely, Lee Ann Womack and Gregory Alan Isakov. But he’s no less adept at interviewing more unexpected artists like The Killers, Amanda Palmer, The Milk Carton Kids, and Minor Threat/Fugazi frontman Ian Mackaye.

Why: Because it’s safer to write your own songs than steal them from others.