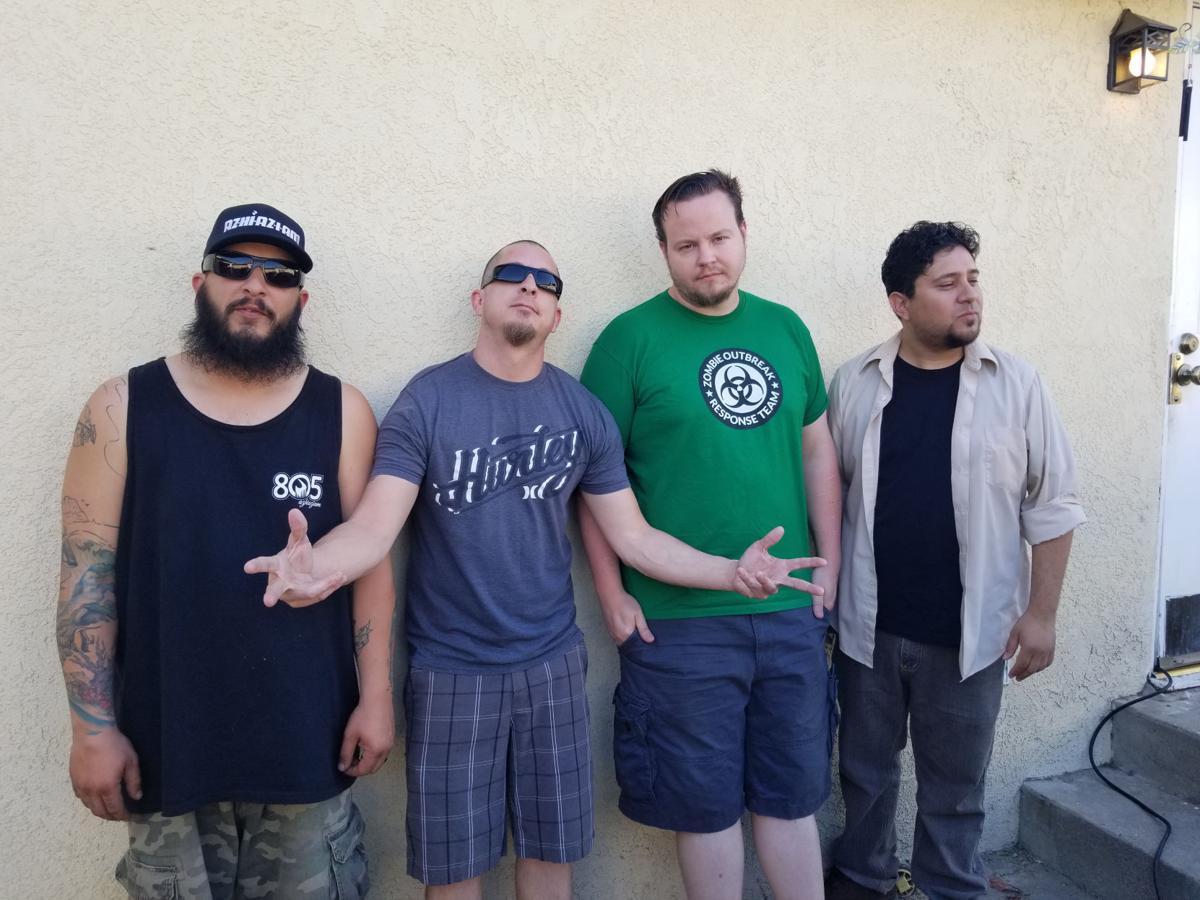 It's been a good year so far for Mento Buru, which was selected best local band in the 2021 Best Of Readers' Choice Poll through Bakersfield Life magazine and just released “Renegade Sounds,” a three-song EP featuring new recordings of Bakersfield College’s iconic “Renegade Fight Song," as well an accompanying video filmed on the college's campus.

The seven-piece band bills itself as "creating a maddening musical experience" with a combination of Latin alternative sounds, Jamaican ska, rock, funk, Latin jazz and reggae.

Dub Seeds has been sharing its West Coast reggae-rock sound since 2008. The band has performed all over the California and Nevada at colleges, clubs, bars, casinos and festivals, sharing stages with genre notables Pepper, The Dirty Heads, Eek A Mouse, Fishbone, Iration, Tribal Seeds, Easy Star All Stars, Tomorrows Bad Seeds and Mike Pinto!

This week's show goes live at 7 p.m. Friday, available to stream through the 23ABC News app and OTT stream, which can be accessed via smartphones, tablets, televisions with an internet connection, Roku, Amazon Fire TV Stick or Apple TV.

Viewers can tip the musicians during the concert. Performers' usernames for payment apps like CashApp, Venmo or Paypal will be on screen or in the description of the events on the Fox Theater website if they are available.

The Fox Theater expressed its thanks to this season's bands, crew, its staff, 23ABC, Visit Bakersfield, Revolution Vintage and Chris Borbon, who designed a promotional T-shirt, for helping it continue to bring live music to Bakersfield.

Donations to the theater are also welcome and can be made at thebakersfieldfox.com.