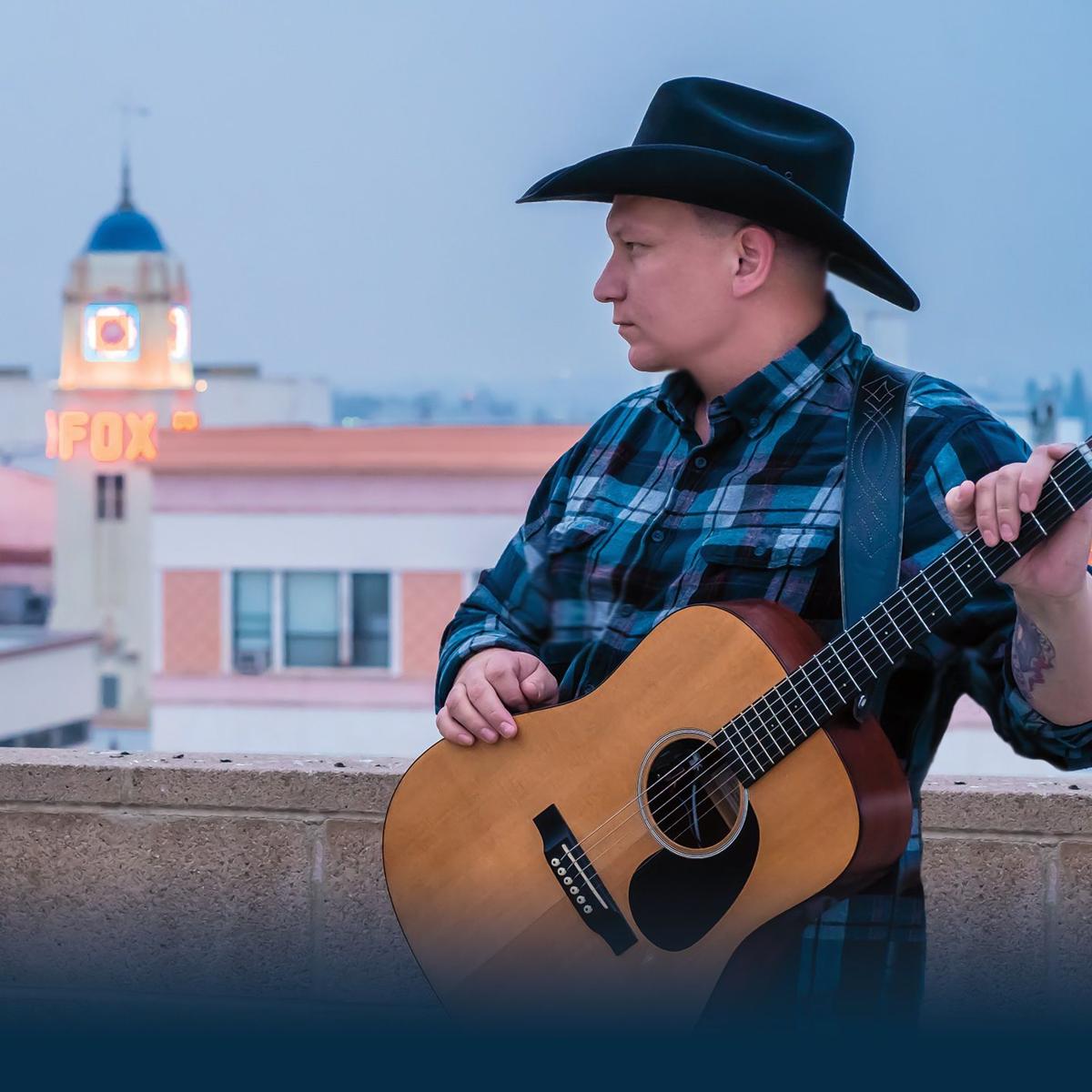 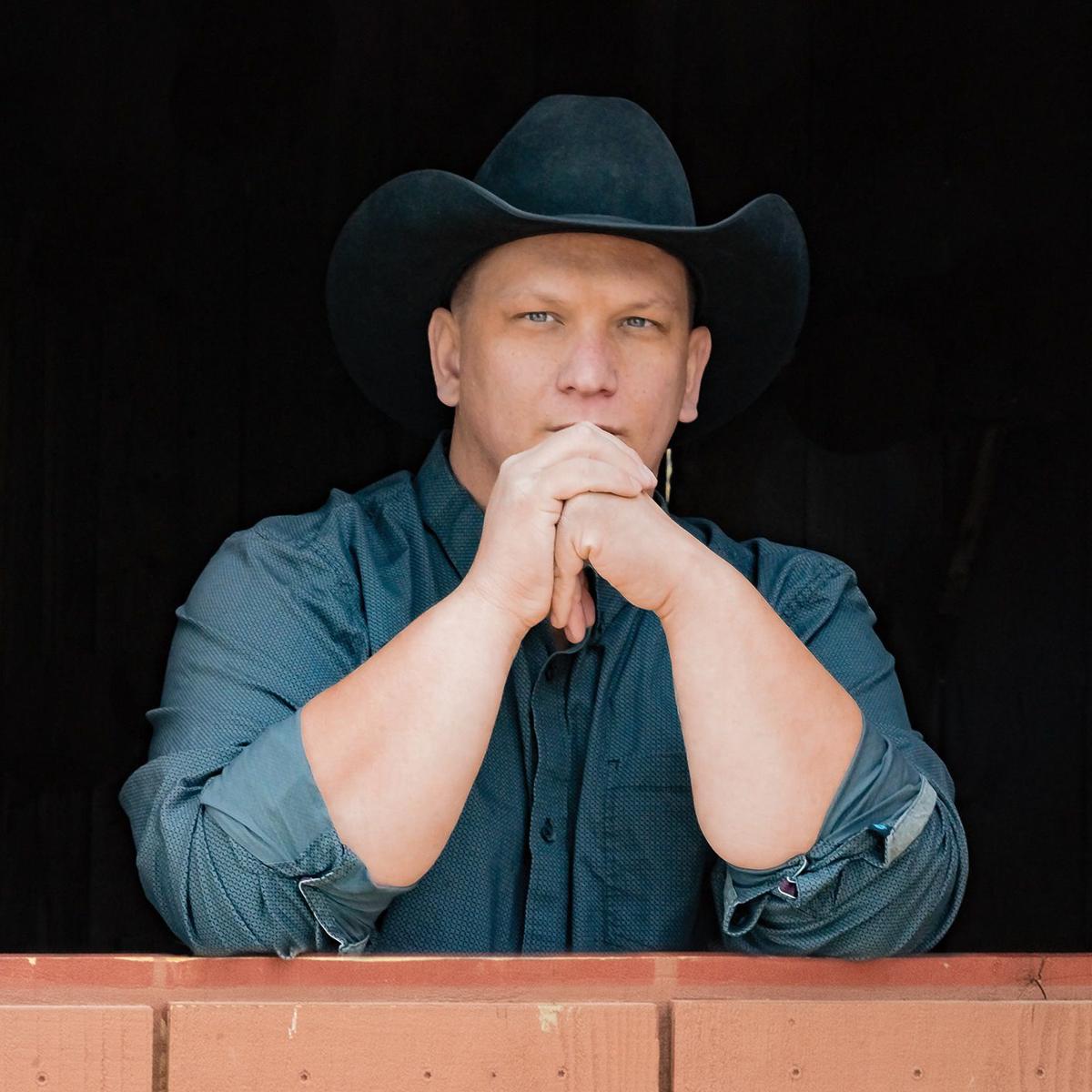 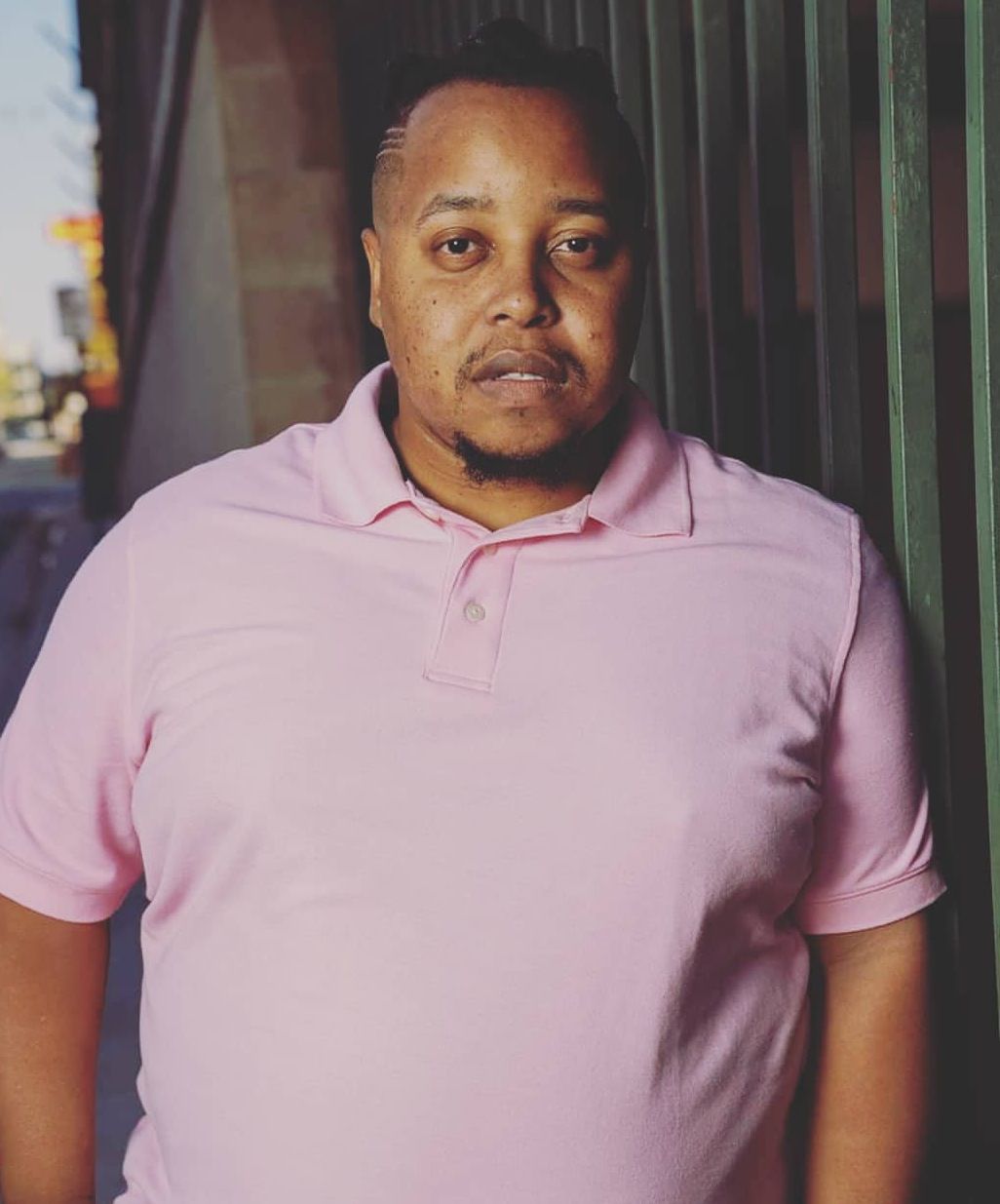 Jehdiah Woodrow's "The Wait" will be available for download Feb. 28. 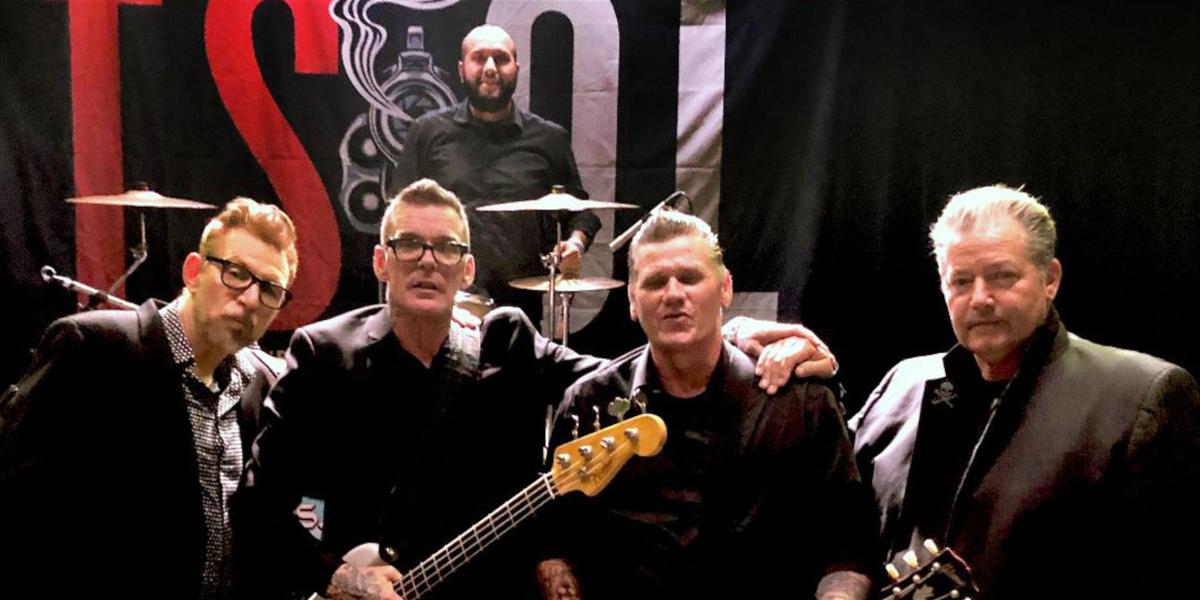 Jehdiah Woodrow's "The Wait" will be available for download Feb. 28.

Eager to place his long awaited self-titled release into the hands and hearts of country fans across Bakersfield, singer-songwriter Noah Claunch would love to see a full house partake in all the festivities Friday at his EP release party and show at The Well.

"The history of Bakersfield country music is deeply important to me," said Claunch, who plans on sending another reminder that the musical spirit of Buck Owens and Merle Haggard is alive and well in our area, not just in storytelling. Claunch’s father, Steve, is a well-known drummer and singer in town while his grandfather Gerald is a veteran guitarist. Learning the basics playing in church, Noah would eventually make the jump to late-night gigs cutting his teeth in area honky-tonks.

"As a third-generation Bakersfield musician, it runs through my blood," Claunch said.

A multi-instrumentalist able to jump from guitar, bass, mandolin, dobro and percussion with ease, Claunch also has been known to blaze on the organ and his first love, piano, which can be heard on the EP. Joining Claunch in the studio was a hand-picked powerhouse group of seasoned vets whose names have become synonymous with the new era of Bakersfield country music: Monty Byrom and Kyle Appleton on guitars, drummer Jerry Tyler, Ron Smith on bass, keyboardist Chris Neufeld, background vocalist Teddy Spanke and Mark Ala on steel guitar. Byrom also produced the EP.

Claunch said, "I’ve had the pleasure of playing with these musicians regularly for years now. They are all very close friends of mine. Monty (Byrom) and I are very like-minded. He’s my 'soul brother.'"

Describing himself as more than just a country music fan, Claunch said listeners will find a number of his personal influences weaved into his West Coast country style on the opening track, "California Sun," and the cool shuffle of "Heartache." Showing off his strengths as a balladeer on "Bitterflies," he brings it back to the funky blues on "So Cold," before ending with the country rocker "Hollywood Cowboy."

"My playlist is very vast, ranging from big band to hip-hop and from R&B to country. I tried to pull inspiration from every genre. You should not listen to only one style of music. I think the only vision that I had was I wanted to sincerely tell my story."

Signed to local independent startup label No Shame Records, Claunch has plans for an extensive campaign to promote the EP on a national level, before heading back into Triple Seven Recording studio with engineer and collaborator Pariecee McGriff to complete the project’s second half.

"I try not to fit in any category. It’s a good mix of old and new rock, blues and country. My songs have always been stories about my life or things I have witnessed."

"It means everything to me. It’s a chance to show the world my music and the first time I’ve played an entire show of originals."

Proving that Bakersfield is not just a hotbed of rock, country and Latin music-makers, golden-voiced singer Jehdiah Woodrow has a new dance-floor burner with "The Wait," dropping to digital outlets on Feb. 28.

Widely recognized as a member of popular R&B club act Rod P & Nu Standard, which performs top dance hits from the old to the new school, Woodrow has been active on the California circuit dating back to 2012 as a member of The Deval Project, performing similar club pop fare.

"I perform a few times a month in and out of town," Woodrow said. "I definitely stay busy. I'm getting out there more and more with my own original music."

His experience shows on "The Wait," which features all the elements of what a tight dance pop needs: solid beat, catchy synth-laden music and, most importantly, Woodrow’s gifted vocals, which has both melodic appeal, control and range. Opening with what sounds like a breakup voice message, "The Wait" pumps with a thumping pulse and entrance that segues into a dance floor-ready gem. You’ll be hooked after the first listen. Woodrow, who wrote and produced the track, said it will be included as part of an expanded project titled "Neon," coming soon.

"My vision/plan for the song was to create a dance track that had a little bit of an emotional overtone to it," he said. "Something where even though it's a sad love situation, you could dance out the frustration. I feel like I did that with this."

"The Wait" will be available for download and stream at all digital platforms on Feb. 28.

To find out more about Jehdiah Woodrow, follow him on Instagram at @itzjedtime, or find him singing his heart out with Rod P & Nu Standard at a nightclub near you.

It’s always a good sign to see your ’80s punk rock heroes back on the road again and in good health. Iconic SoCal band T.S.O.L. fronted by original vocalist, author and photographer Jack Grisham, returns to Bakersfield joined by fellow political punk vet MDC. Both bands have yet to play a disappointing show, so when they roll into town for this all-ages show, just don’t get too excited and throw out your aging mosh pit knees. Standing in the back with beer in hand screaming along to "Code Blue" will be enough, Mom and Dad. Highly recommended.