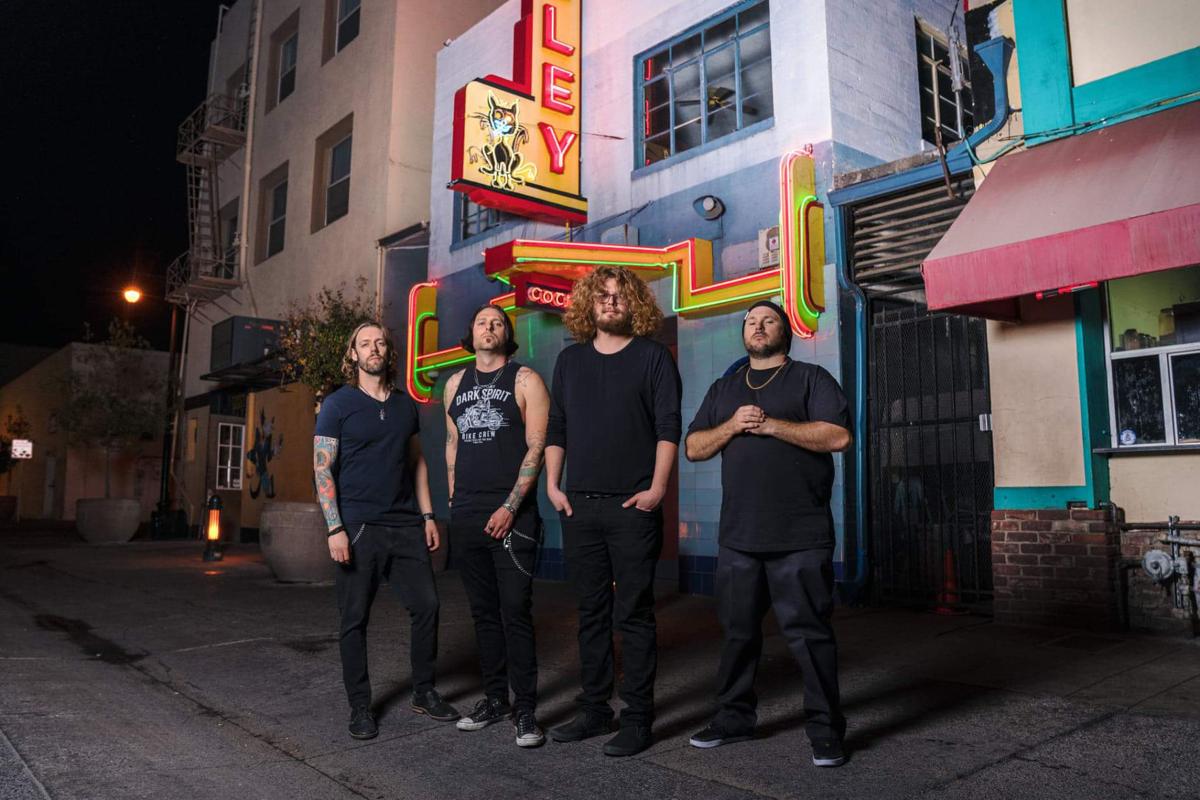 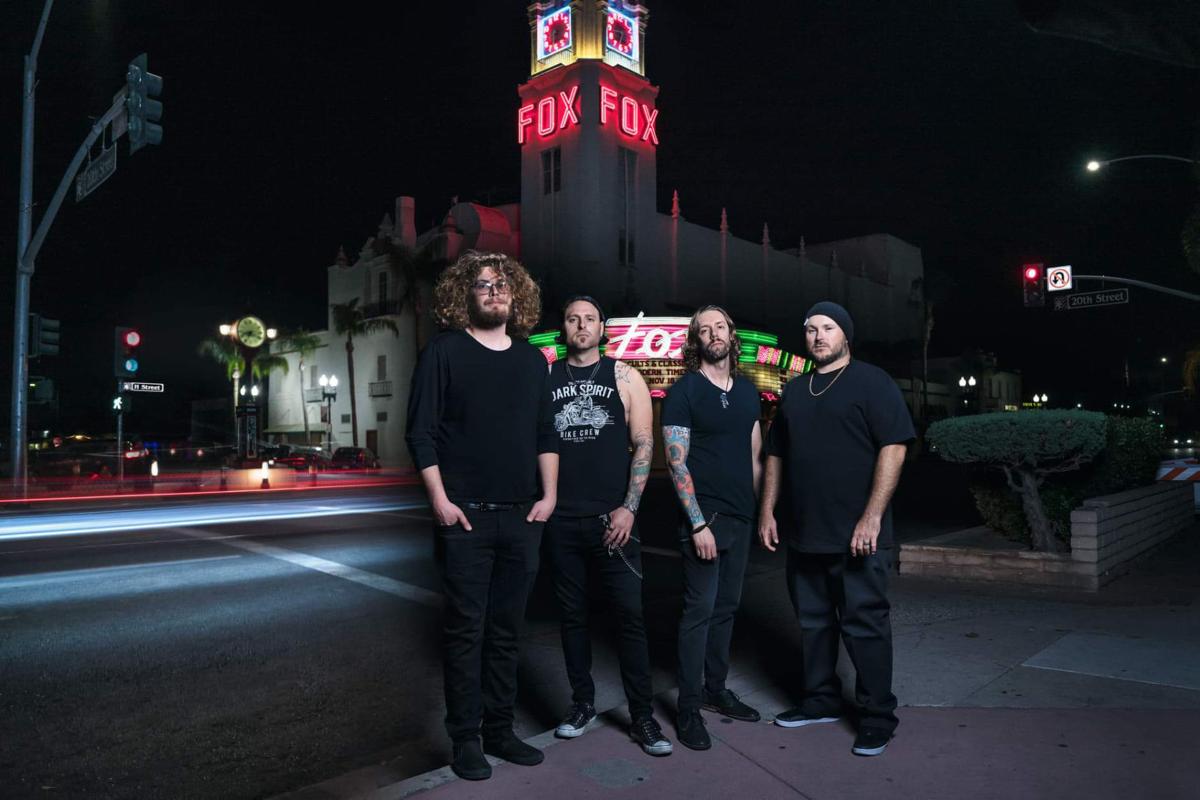 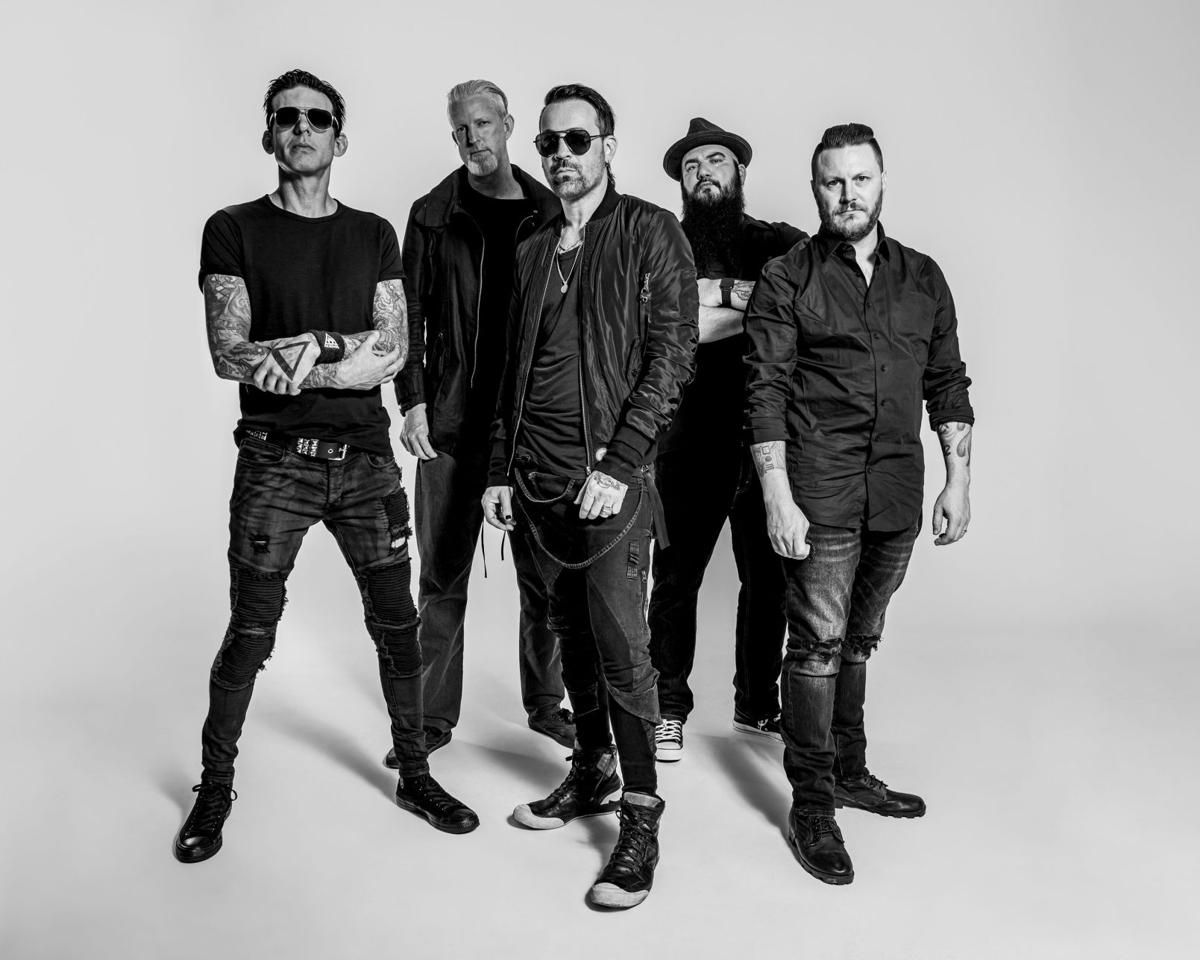 Local rock band Adema will play The Well on Saturday. 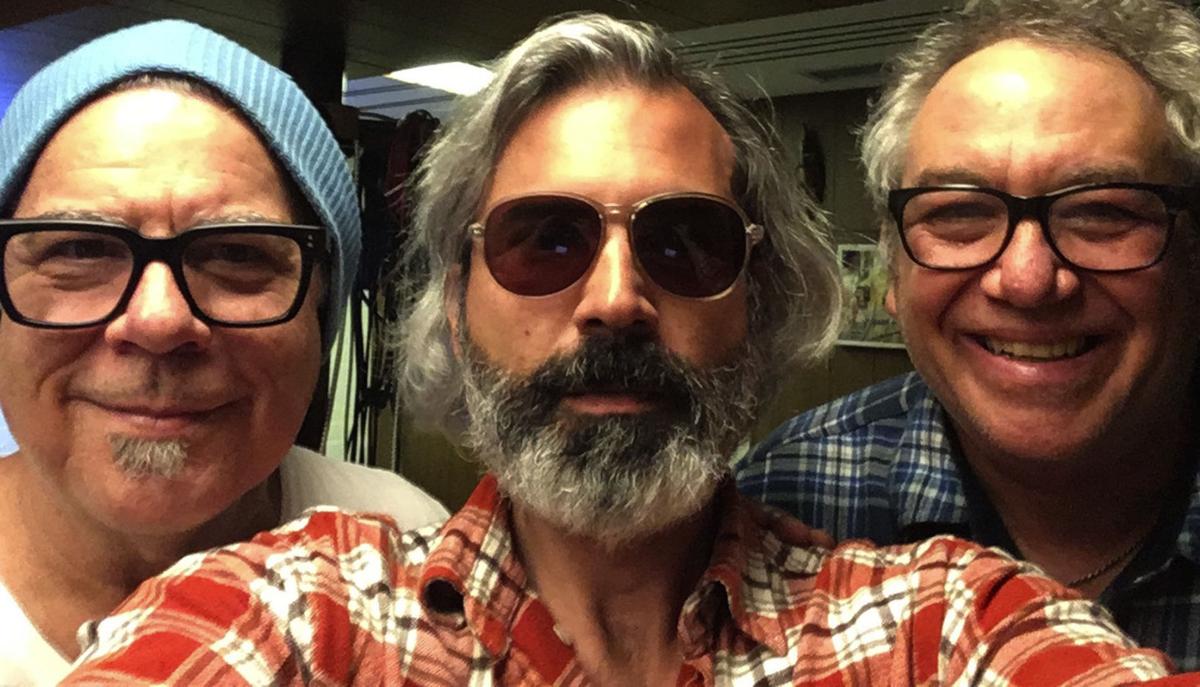 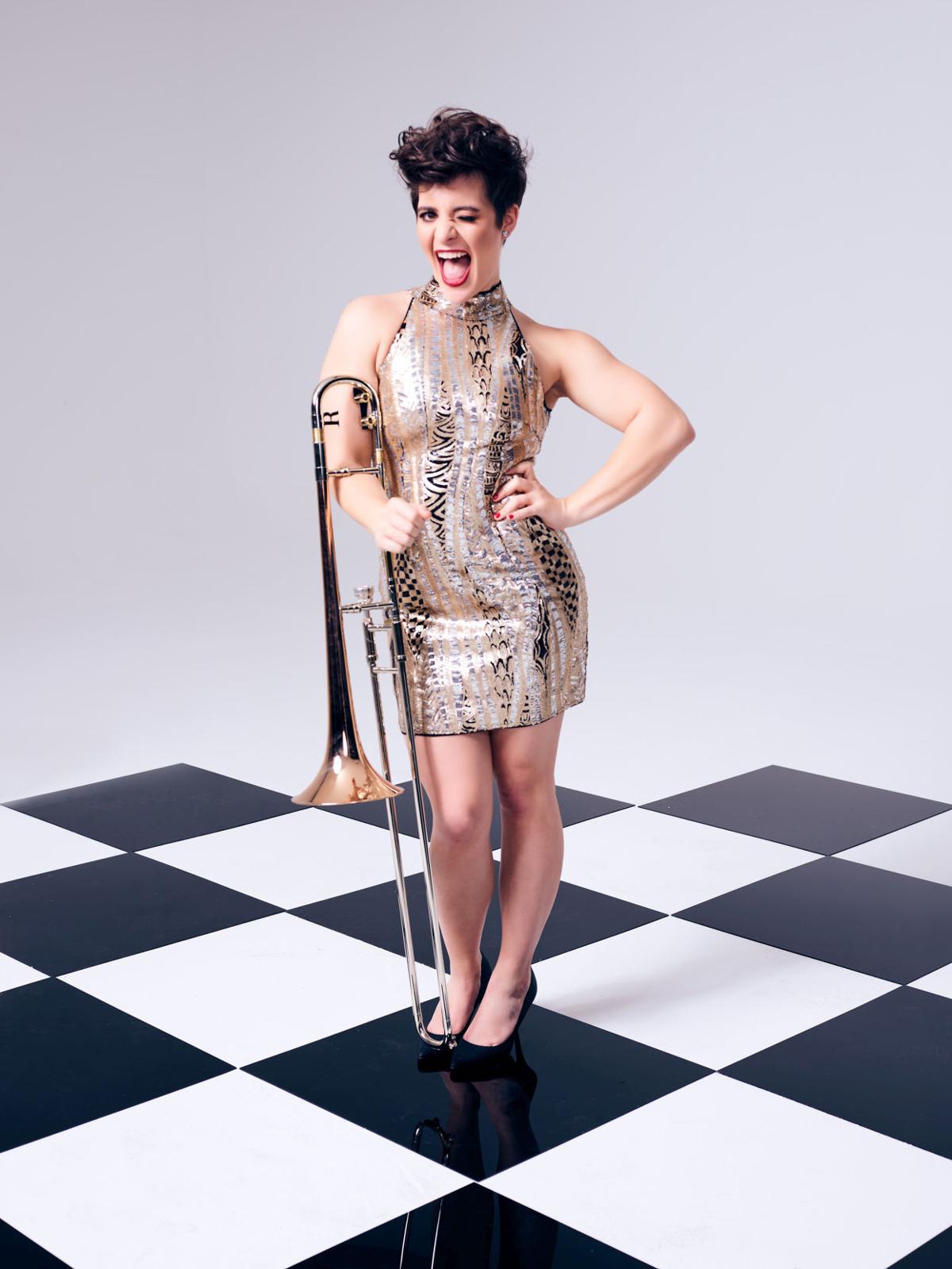 Local rock band Adema will play The Well on Saturday.

Local rock quartet Band of Family is eager to make your acquaintance at a stage near you.

Formed last year, the group has quickly built a reputation as one of the area’s most promising new acts. Priding itself as being an all-original rock unit, Band of Family has also taken its act on the road almost to remind the rest of California that Bakersfield hasn’t softened up.

“Too hard for rock, too soft for metal,” is how vocalist Paul McCay describes the band.

That type of brotherly interaction is no accident, according to Williams.

“The name comes from the McCay brothers wanting to be in a band with people they considered family," he said. "This is why you'll often hear us refer to each other as 'brother.’"

Currently the band has a pair of recordings for the songs “America” and “Habit” available at its website, bandoffamily.com.

“Writing is a constant flow and progression, being a newer band we still have so much pouring out of us it can be difficult to decide what songs to record,” said Canyon McCay.

In addition to practicing twice a week, the band makes frequent trips over the Grapevine into Hollywood, mecca for hungry original rock bands who make the trek no matter the wear and tear or cost to perform on any of the Sunset Strip’s hallowed stages of rock. The group has already performed at the legendary Whisky a Go Go and Rainbow Bar and Grill where the band will perform Dec. 17.

Fans of ’90s heavy power rock will find a lot to like within the group’s music, which straddles a few rock eras without sounding like a tribute. There’s no denying the sound of a good rock song and Band of Family deserves kudos for helping add fuel to the fire of local rock.

“We just want to bring hard-hitting rock back to Bakersfield,” said Barnett.

You can check out videos, along with a show schedule, and more via their official website along with links to their Twitter, YouTube, and SoundCloud pages. Expect more local shows and new recordings in 2020.

While known for a number of iconic performances over the years, the appearance by trombone-slinging vocalist Aubrey Logan stands as one of the Bakersfield Jazz Festival’s best moments. Widely known for her jazzy interpretations of pop, rap and alternative hits, Logan’s talents are currently in holiday mode with "A Sassy Christmas." Expect the best in classic and obscure Christmas gems, viral video favorites and more. She sings, plays, moves, jokes and knows how to whip up audiences of all ages. Special guests include vocalist Ryan Quinn from Season 10 of NBC’s "The Voice," Dani Armstrong from Postmodern Jukebox and local performer Bethany Rowlee. Guaranteed to lighten up even the biggest Scrooge. Get more details at aubreylogan.com/tour.