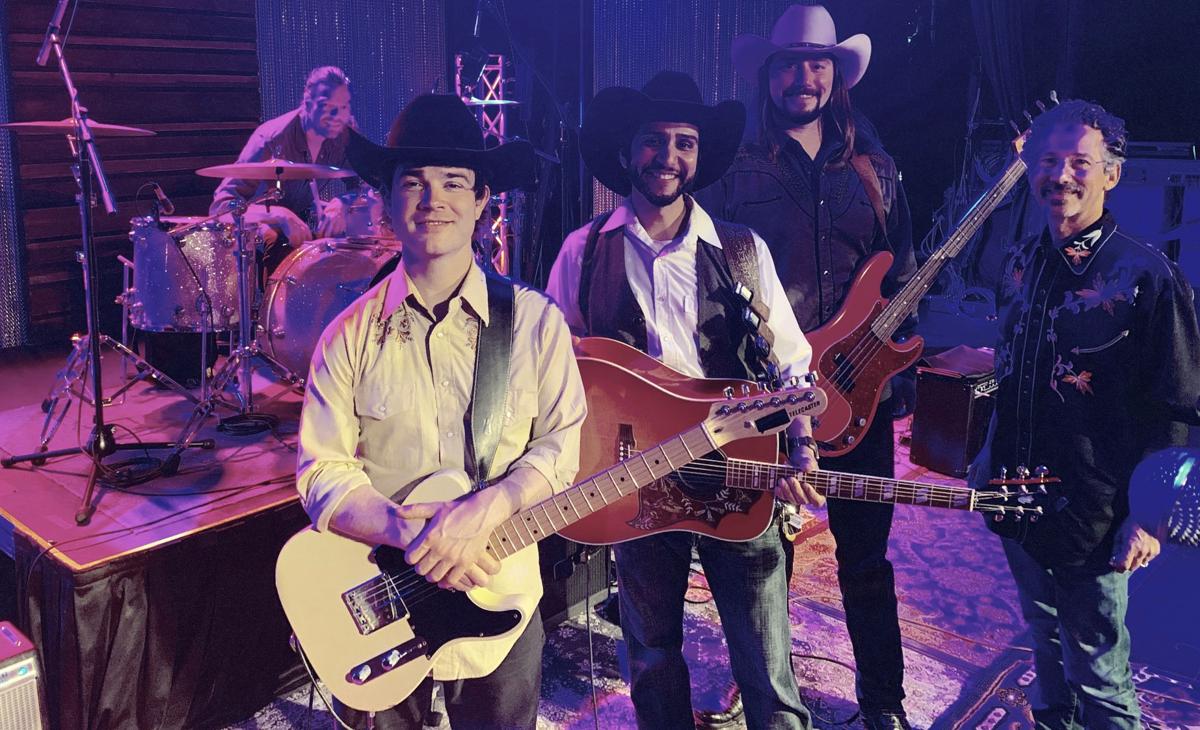 The Just Dave Band, featuring Bakersfield musician Dave Bernal (center in vest), was featured in the Jan. 20 episode of "The Bachelor." The band will release "Play the Hell Out of a Guitar," the single performed on the show, on Friday. 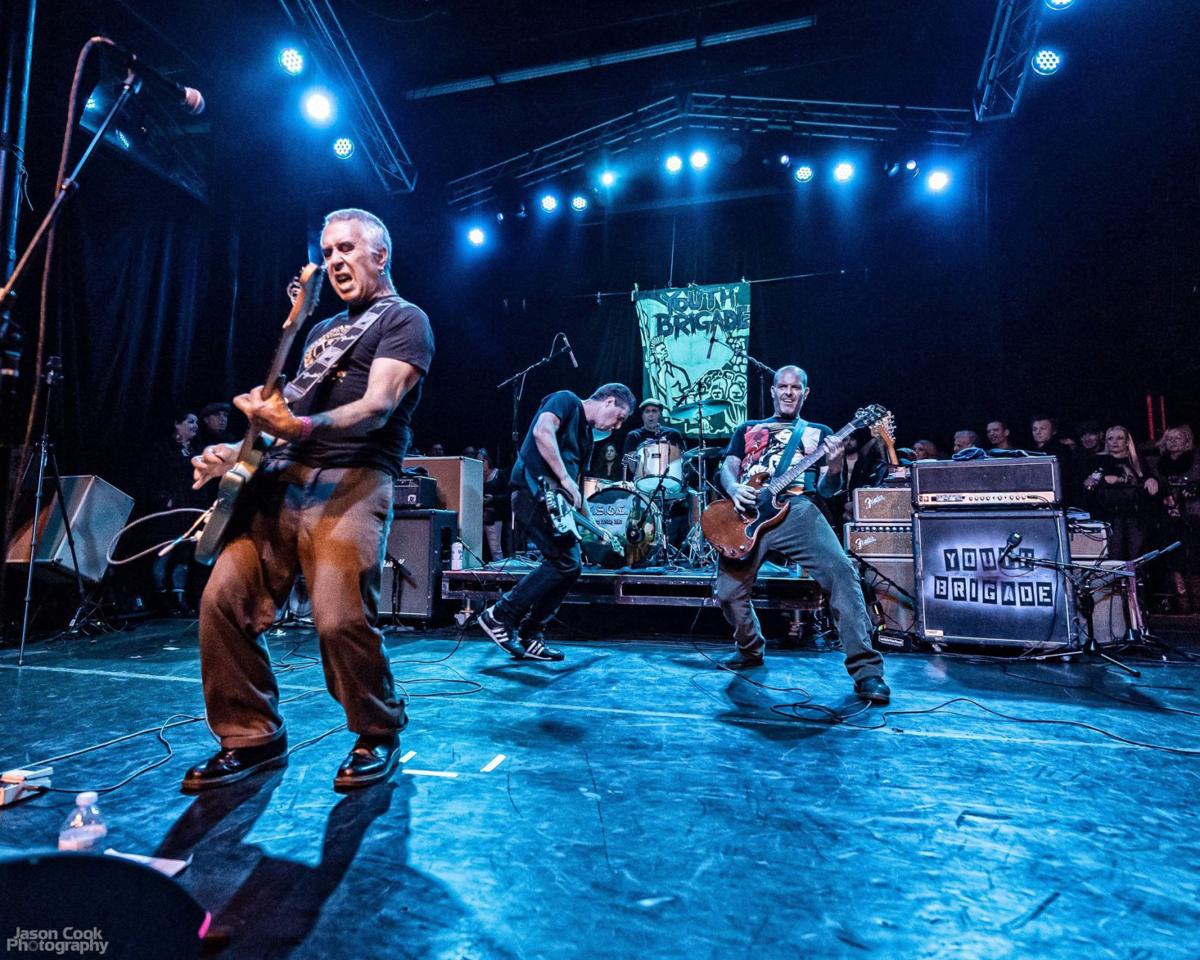 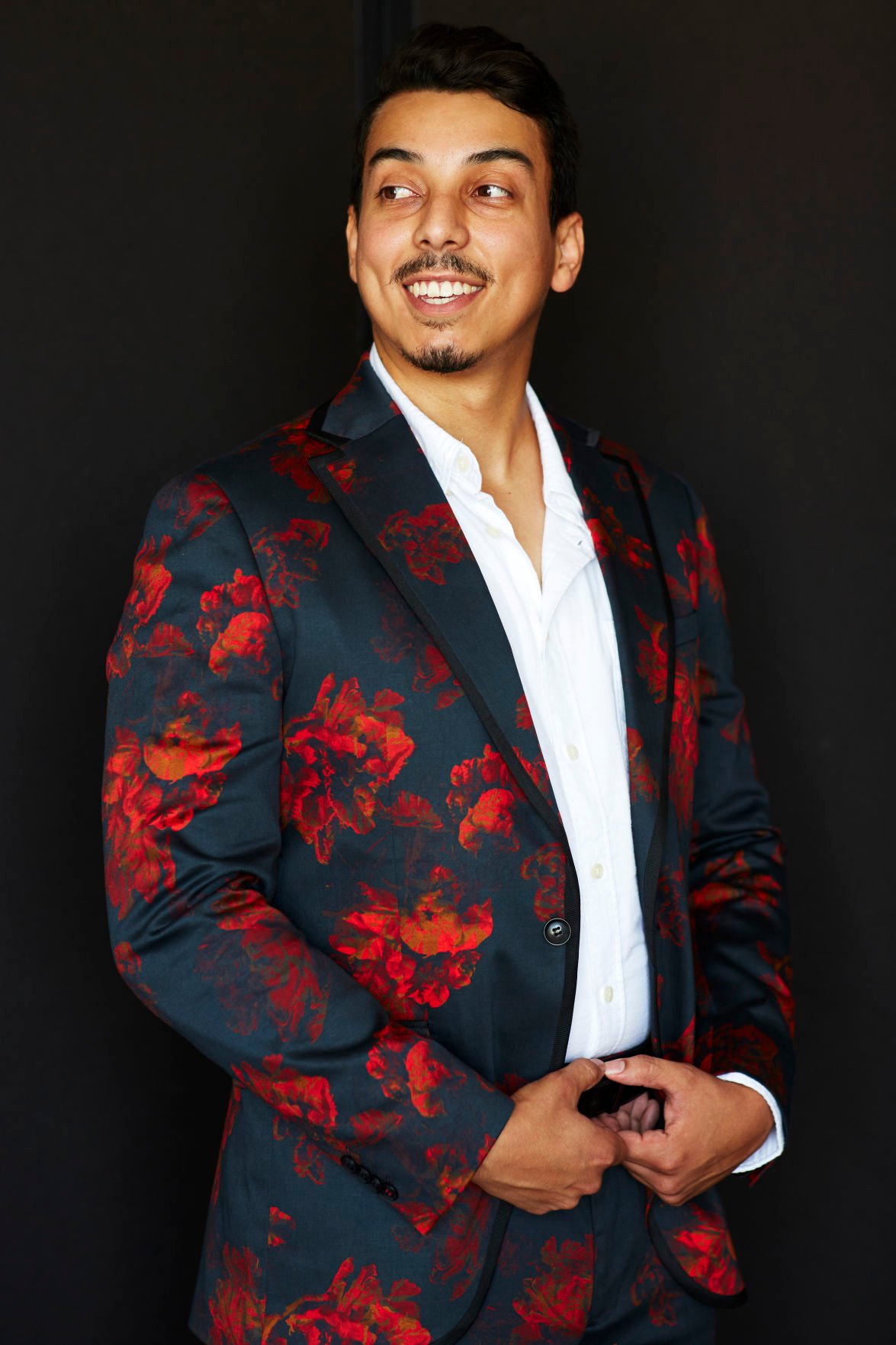 The Just Dave Band, featuring Bakersfield musician Dave Bernal (center in vest), was featured in the Jan. 20 episode of "The Bachelor." The band will release "Play the Hell Out of a Guitar," the single performed on the show, on Friday.

Hollywood got a taste of Bakersfield-laced Cali country this week during an episode of ABC’s "The Bachelor" thanks to an appearance by the Just Dave Band, featuring Bakersfield native Dave Bernal.

The episode, which aired Monday, found this season’s bachelor, Peter Weber, and contestant Victoria Paul out and about, visiting a western wear shop and getting some touchy-feely line dance instruction. The couple then put those skills to the test at The Canyon in Agoura Hills, surprising the crowd after Bernal and band kicked into the song “Rules to Live By” by joining in on the community line-dance of love.

Bernal, who lives in Los Angeles and hosts his own country music radio show and podcast, "The California Country Show," recalled getting the offer last year thanks to a recommendation by friend Brian Hynes, co-owner of Borderline Bar & Grill in Thousand Oaks.

“Brian (Hynes) was contacted by producers of the show for a country band who played dance music and write their own songs,” said Bernal. “That’s sometimes hard to do if they’re a working club band. Bryan has been a friend and fan of ours for years and recommended us.”

After sending producers a selection of songs for consideration, the band got the greenlight to perform at the club in September while cameras rolled.

“The rule was I could only tell people to tune in that evening, but I couldn’t spill the beans," Bernal said. "The show producers could not have been nicer. They gave us a dressing room full of snacks.”

Followers of the hugely popular show already know the outcome, but on the day of filming, Bernal says they were given strict cues with multiple opportunities to get the money shot during the country courtship.

“We had to stand inside waiting quietly before the surprise entrance. Then the producers had us play the instrumental section, until the cue to start singing the verse. There was a dance instructor who had the audience rehearse as we played before filming. We pulled it off.”

During the next scene, the band performed a second original for the couple to snuggle up to on the dance floor titled “Play the Hell Out of a Guitar,” a newly recorded single being released Friday. Produced by Bernal, the song was recorded at the home studio of John Schreffler, guitarist for Shooter Jennings, son of late country legend Waylon Jennings.

“Everything was done in an afternoon, then I rushed to send it out prep for digital release. When you got professional guys who can play, recording and mixing is easy.”

Both songs will be available for download and stream at all digital outlets including Apple Music and Spotify. Visit justdaveband.com for more information on music and Bernal’s radio show and podcast.

This Friday marks the long-awaited return of two iconic punk rock outfits: Youth Brigade and Pulley. A mainstay of the 1980s L.A. punk scene, Youth Brigade accurately describes itself on its Facebook page as “an L.A. institution of Punk Rock.” This show is also the band's return to Bakersfield since its last visit to Jerry’s Pizza two decades ago.

Also sharing the stage is fellow SoCal-based Pulley featuring front man Scott Radinsky, who moonlighted from his day gig as a relief pitcher for the Dodgers to perform energetic, melodic punk rock across three continents. Pulley is another band that's no stranger to the streets of Bakersfield, seemingly playing here in the early aughts with consistent regularity.

This all-ages show will appeal mostly to the old-school punk crowd who remember sweaty, cramped punk shows with nostalgia and no small amount of enthusiasm. The spirit is still there, just with more back pain and an allowance for sensible shoes. Find a copy of the 1984 documentary “Another State of Mind,” about Youth Brigade’s raucous cross-country ’82 tour with Social Distortion, for a refresher course.

Also performing is local opener Closing In, along with The Grim, United Defiance and Infirmities.

Those itching for new local sounds and eclectic live music experiences should already have this show in their reminders. Headlined by Bakersfield’s very own musical chameleon Andres Aparicio, who released his sophomore album, “Once Upon a Time in Bakersfield” last Halloween, the show is also another long overdue homecoming party. For a performer who's always on tour, writing new music and making videos for a devoted fanbase that follow his every move, this is a catch-him-while-you-can opportunity. Also performing at the all-ages show are Swell Spells, Sweatpants, Krathel Aguilar and Lanesborough. Killer lineup. More information at brownknightrises.com.

Youth Brigade — "I Hate My Life"

Swell Spells - "Tell Your Friends You Love Them" (Full Album)