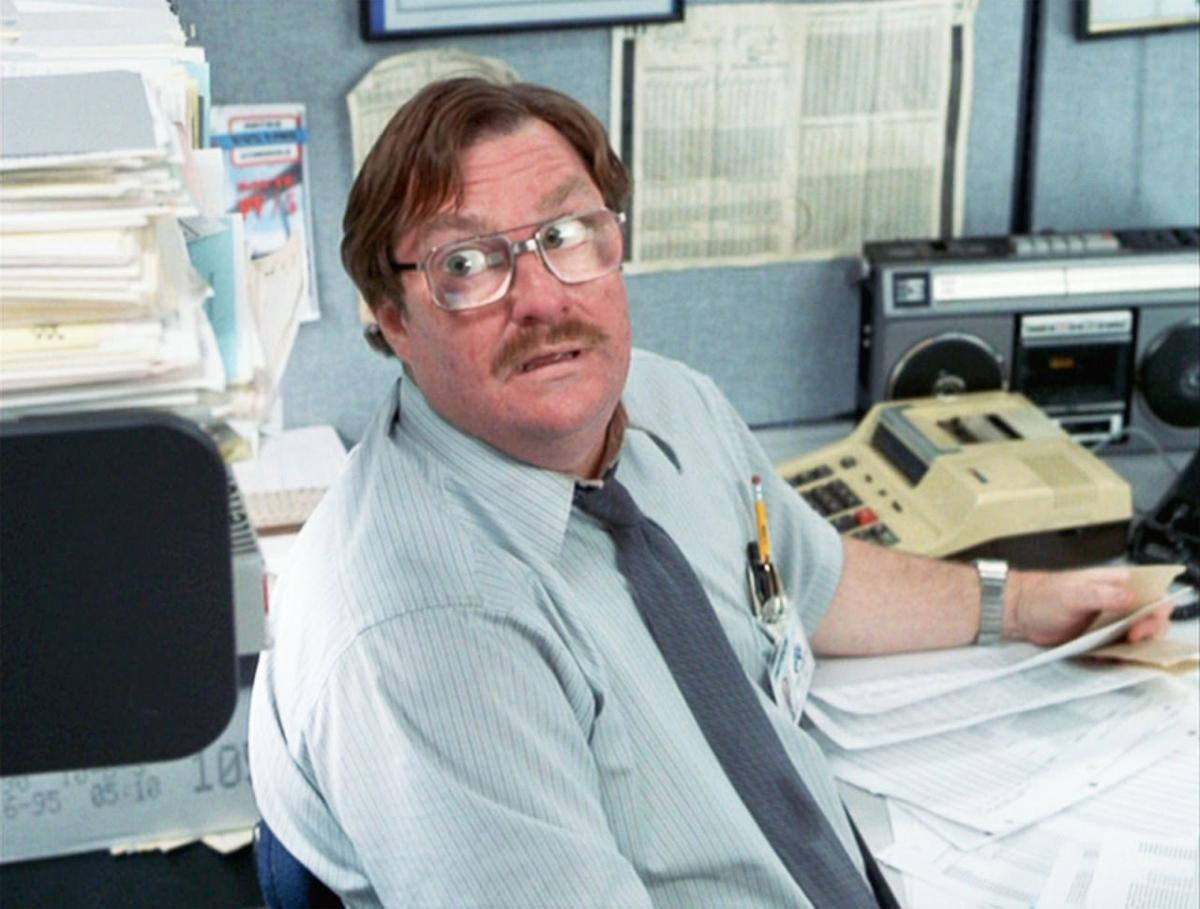 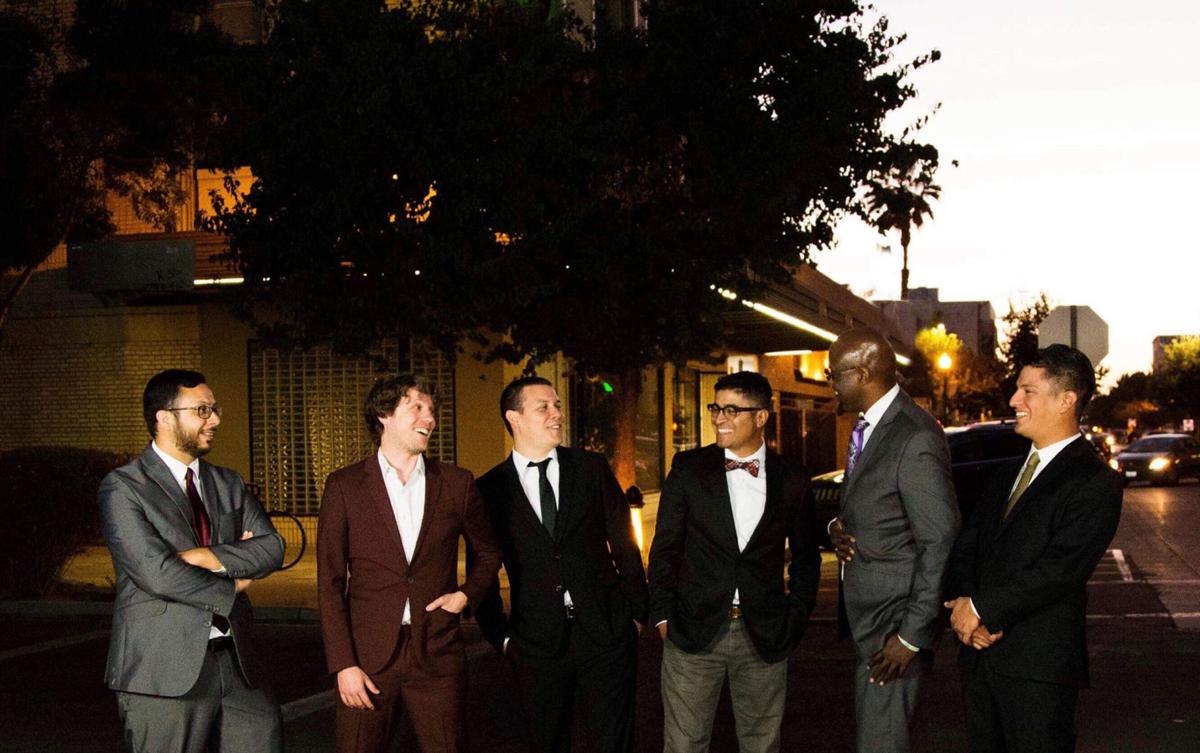 Bakersfield pop rock soul sextet The Akoustiks will perform Friday at The Well. 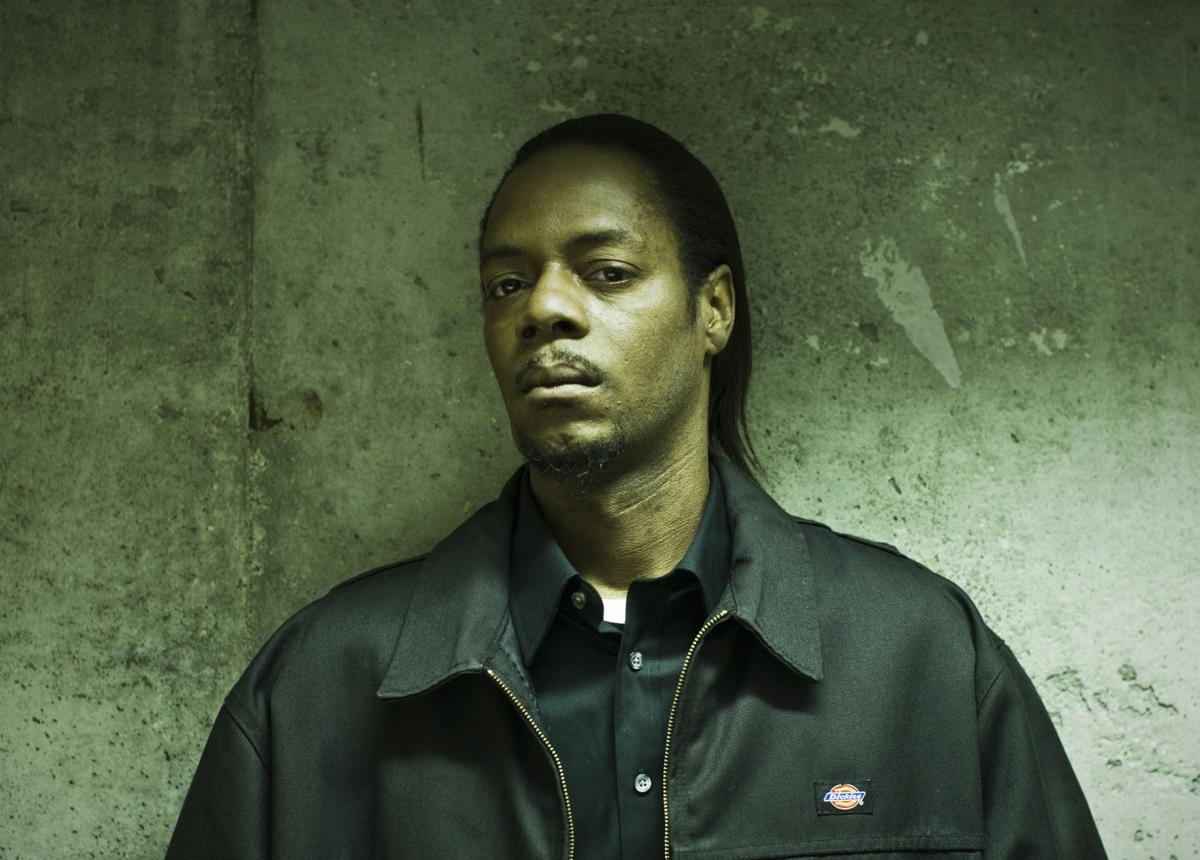 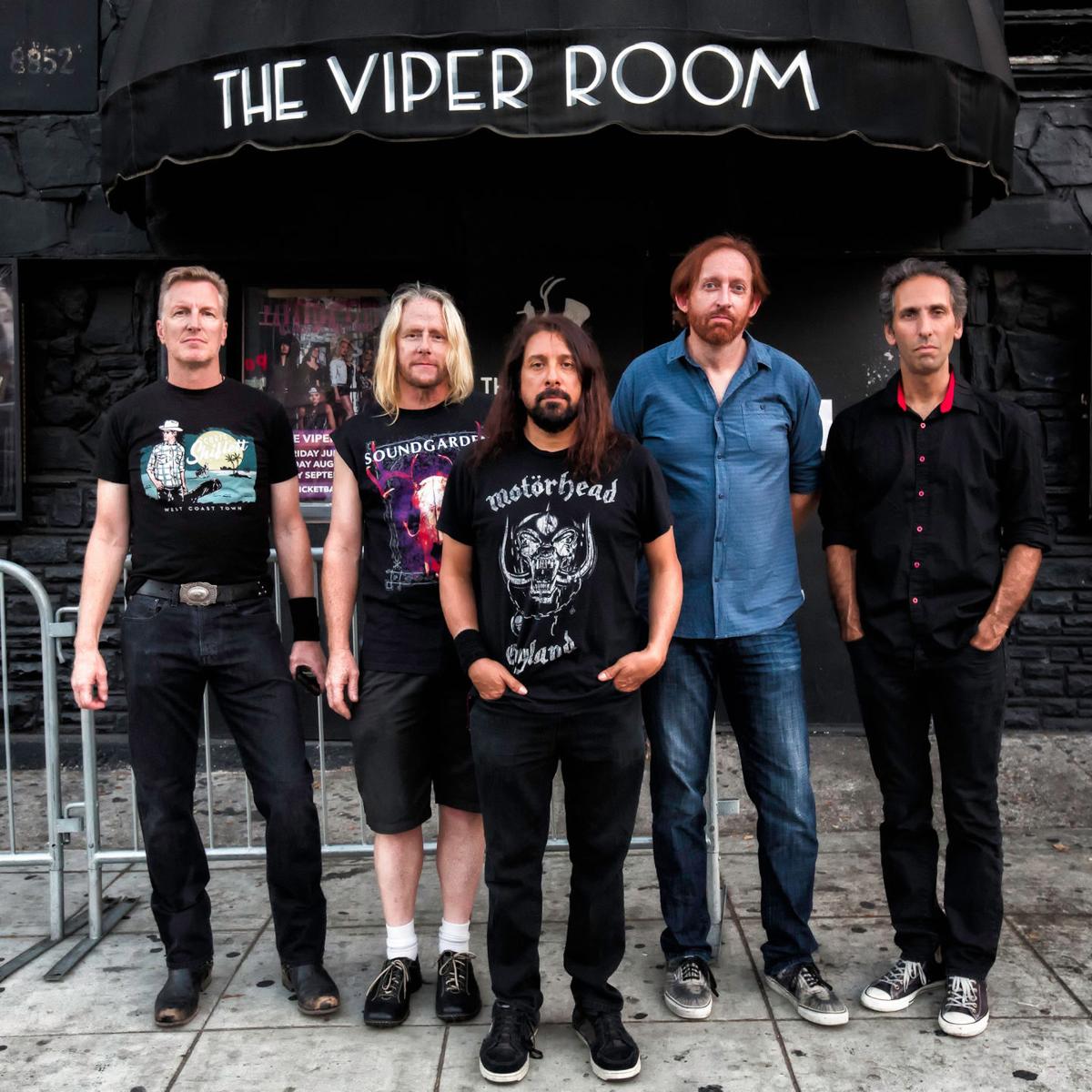 Bakersfield pop rock soul sextet The Akoustiks will perform Friday at The Well.

Working in office spaces can create dilemmas depending on the proximity between cubicles and desks.

The strong smells of food, colognes and perfumes, all of which in any combination can permeate open workspaces to the point of nausea. We’ve all been there and have found a way to deal with the smells of microwaveable Asian noodles and cheap cheesy frozen lunches, but when it comes to the office playlist, my zero-tolerance policy is in full effect. There’s nothing worse than hearing your worst nightmares on repeat, all day. Many of you are nodding your head right now in agreement.

Every workplace with a semi-lax rule about playing music has its issues. You work in a large warehouse or car repair garage, you’re bound to hear some old-school R&B (Bobby Brown, Mary J. Blige), hip-hop/rap (mostly of the mumble assortment), bro country (Florida Georgia Line) or classic rock (Led Zeppelin, Pearl Jam). Guys in warehouses do like their old-school (Zapp and Roger, Lakeside, Trinere) — I’m not hating; I’m down with the old-school, too.

I once worked in a below-ground-level office that only had reception for one radio station. You guessed it: the old-school station.

But not every office has issues with clashing tunes. If your office believes in fairness and democracy, you share the airspace in a respectable fashion. Not.

I’m reminded of that scene from the film “Office Space” when Milton is asked to turn his radio down by co-worker Ron. Milton, in his mumbling defiant tone — which I imitate regularly — responds that he should be allowed to listen to the radio at his desk at a “reasonable volume from nine to eleven.”

Spoiler alert: Later in the film, Milton’s desk is moved to the basement and he burns the building down. We can’t all be Milton, but we can dream of such a scenario for some self-love comedic therapy.

To protect the not-so-innocent, I won’t reveal in too much detail what traumatic experience from my own work history inspired this week’s rant; however, I can say it involved multiple computer speakers blaring over each other in a seriously confined office space. The playlist was a mix of new country, dance music and anthemic dramatic, singalong girly pop. For the record, I have nothing against most of those genres (fingers crossed), but with no speakers of my own 2 feet away from the audible carnage, I finally did the honorable thing and quit, albeit quietly and without drama. I’m no rat. It also makes for a great conversation starter at parties.

On that note, respect your co-worker’s ears, or not. But should you decide to go full Milton, don’t blame me.

A little bit of soul, and a whole lot of yacht rock is the best way to describe the musical antics of Bako sextet The Akoustiks. Mixing cover tunes from the Motown era to mellow rockin’ years of FM radio, a good time is guaranteed at this 18-and-over show courtesy of these sharp-dressed men. Also performing is Crimson Skye, who is primed for a big year, following a rousing performance in front of a packed Spectrum Amphitheatre crowd at the recent Bernie Sanders rally and making her debut at Buck Owens’ Crystal Palace on Fat Tuesday.

The 1990s gangster rap era was breaking at the seams with bestselling artists such as Ice Cube, Cypress Hill, E-40 and countless others representing the West Coast around the globe, but back home the real buzz was happening in the underground. Teaming up for their Reason of the Siccness tour, longtime collaborators X-Raided and Brotha Lynch Hung represent the classic gangster/horrorcore era to the fullest. Hailing from Sacramento, their individual back stories would make for a hit Netflix documentary, but it’s their undeniable hustle in maintaining a solid foot in the rap game that remains the most commendable. Also performing are Riddy K, T.Davis, Crite, Ashe Blanco, Fred Scummy, LYFE, Andrew Thomas, Bryan Lovell and Jason Vorhies (no relation to the maniac from the "Friday the 13th" series, but who knows?).

You can argue that the music of the Foo Fighters has become one of the inescapable guilty pleasures of life. Turn on the car radio, your random Spotify or Pandora radio mix, and chances are the opening riff and voice of Dave Grohl will be sonically transmitted at full volume. Your first reaction will be to press skip (it also happens with Red Hot Chili Peppers, don’t lie), but do you? Of course not. The music of the Foos is the undeniably catchy rock radio fare perfect for the all-occasion barbecue playlist. While the real band is on another brief hiatus, you can catch this spot-on tribute to Grohl and company and sing along just like during your daily work commute. Lipstick Revolver will also perform at the show. Rock on, kids.