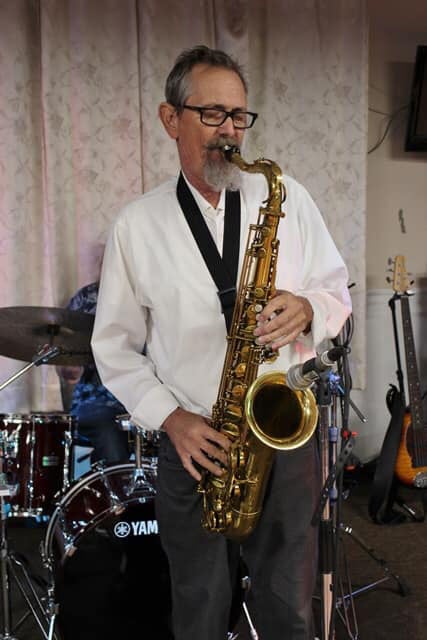 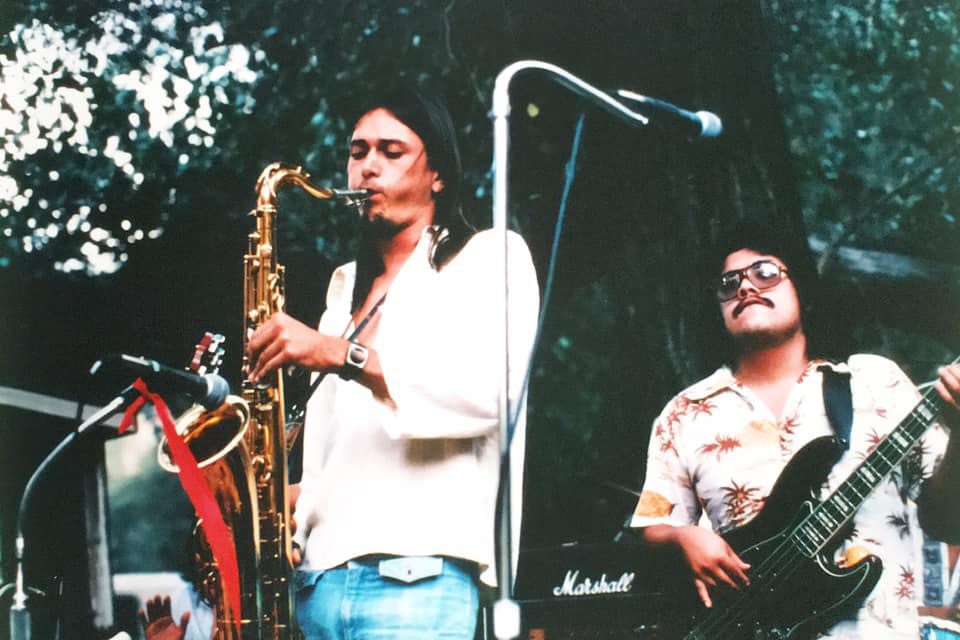 Scott Thompsett, left, and Larry Valaderas perform in this photo from the 1970s. 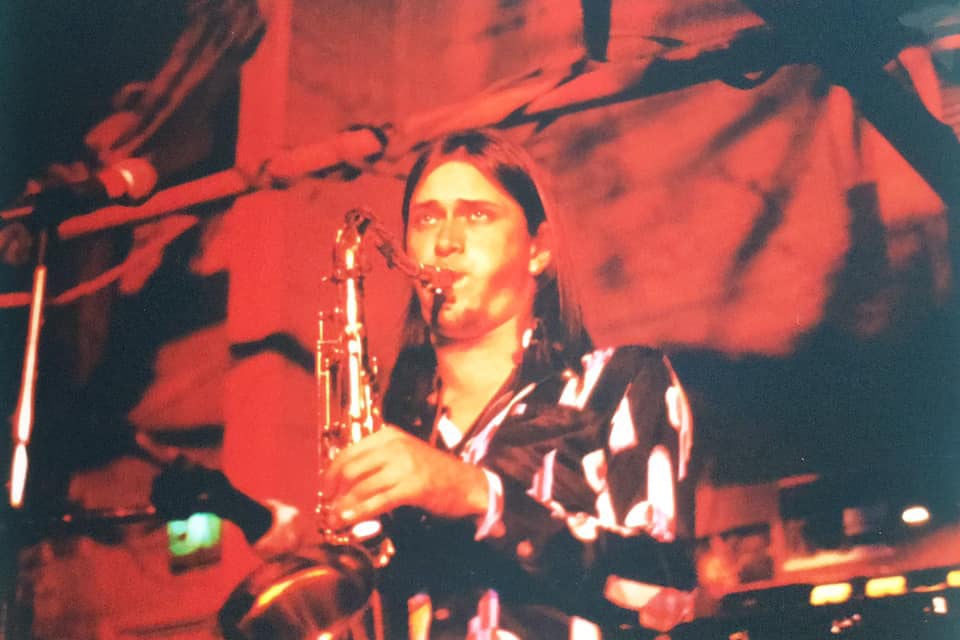 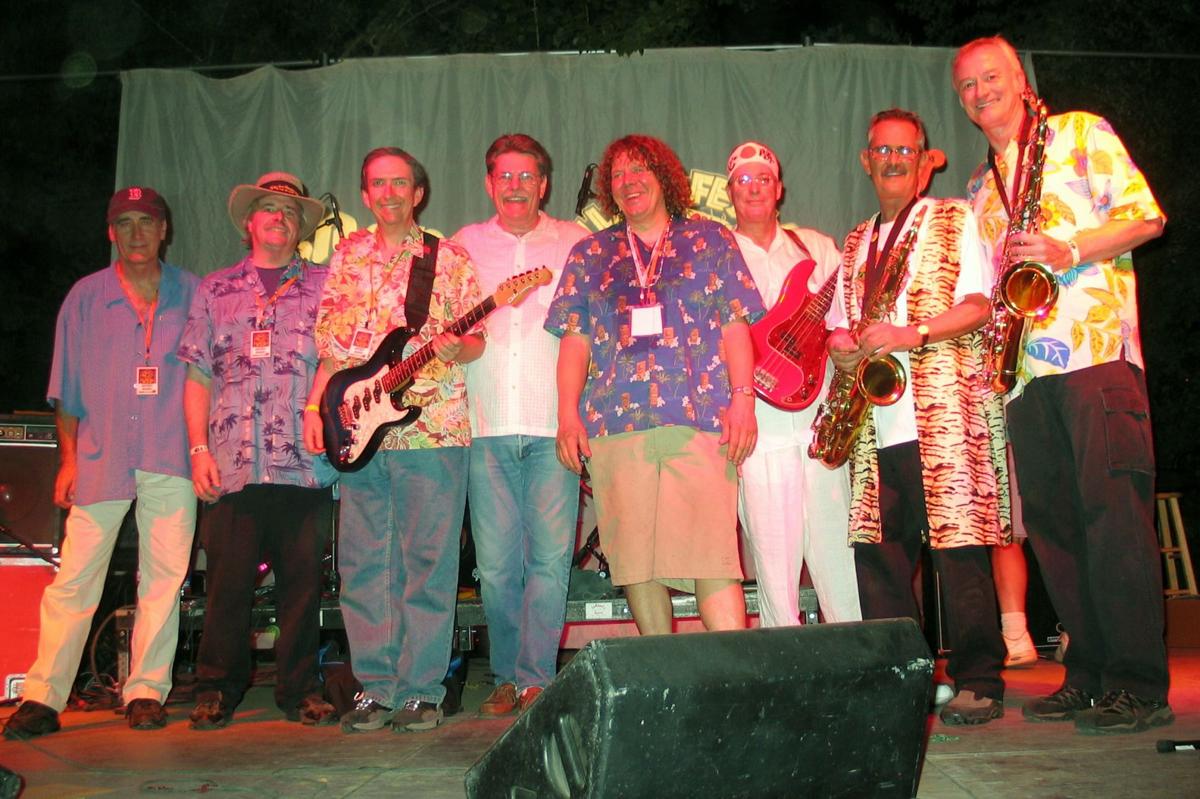 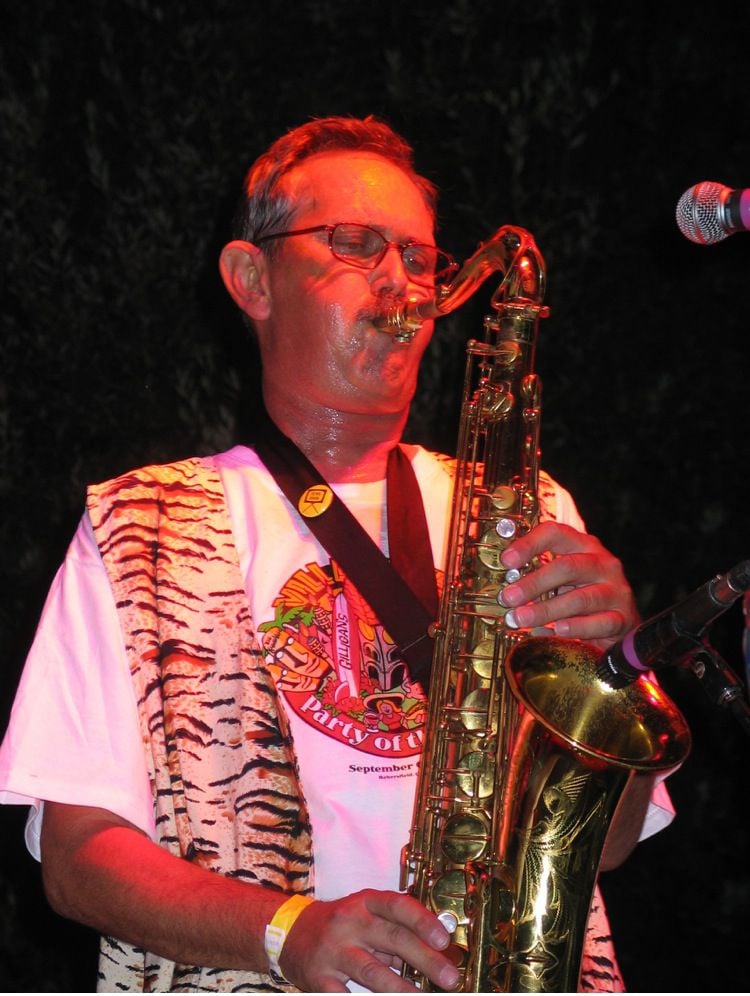 Scott Thompsett, left, and Larry Valaderas perform in this photo from the 1970s.

How do you pay tribute to a friend to whom you owe the beginnings of your musical career?

For me, Scott Thompsett was that friend. Beyond being a bandmate for decades, he was also a professional mentor and part-time guidance counselor without a judgmental bone in his body.

He passed away June 4 at age 64, leaving a legacy of music and love for his family, friends and every musician whose life he touched.

I’m not the eulogy-writing type, but what I can do is share some personal memories of a friend who meant as much to me as he did to countless others in the Bakersfield music scene.

I first met Scott Thompsett as an "undeclared" sophomore member of the Bakersfield College marching band in the late 1980s, while Scott was a saxophone-playing, reentry student with goals set in stone to become an engineer. He was also one of the older members in the band who, despite the age difference, seemed to fit in with the rest of the misfits (underscore misfits) in the group.

As time went on and our bond as band members grew, his history in the local music scene also began to reveal that Scott was somewhat of a local rock star. Yes, Scott was the man downtown.

I was a total newbie around the scene in the 1980s, only having been a face in the crowd at one of a handful of smoky, beer-stained dive bars downtown, checking out a live show here and there. Live music filled clubs all over town and Scott was one of the many gatekeepers still in the thick of it all as a member of The News Brothers, a group that modeled itself after The Blues Brothers.

Similar repertoire, but instead of black suits, it was Hawaiian shirts and jeans. The group was a Bakersfield staple and a blast to be around, with Scott out front playing all the classic tenor saxophone licks and lines pulled from the history of rock, rhythm and blues, even TV show tunes.

The band’s mantra: “The more you drink, the better we sound.” Amen.

After tagging along to a few more shows, I eventually built up the nerve to ask if I could sit in with the band. Expecting a polite “maybe later, but not right now” response, I was surprised when he brought me along to a midweek jam session at Suds Tavern (now Two Goats & The Goose). That night, guitarist Lanny Ray, bassist Larry Valaderas and Scott blazed through a set of blues standards performed with all the finesse required of the genre.

Once I got the wave to join the group on stage, there was no turning back. Hefty baritone sax in hand, I stepped up to the mic scared as hell.

“When it’s your turn to solo, just follow the bass,” Scott would always say.

I probably honked my way through a few numbers, earning sparse rounds of courtesy applause that night, but more importantly my musical baptism at Suds was complete. Scott invited me to join The News Brothers a few weeks later, where I continued to follow his lead until it was obvious that having one live show every five months wasn’t going to cut it. Scott had broken the seal on me and there was no turning back from the joy of live music.

When it came time to branch out and plan the formation of a new group, fellow Bakersfield College band member Joe Vazquez and I had only person in mind to help begin the process: Scott Thompsett.

Thankfully we had the same musical influences: Oingo Boingo, Bob Marley, Tower of Power, The Specials, etc., but it was going to take some convincing. Scott was the rock star, while we were just student unknowns. The band that would eventually become Mento Buru went through a few changes prior to becoming an official group in 1992, but without Scott’s guidance who knows if it would have happened at all.

One thing about being in a band is trying your best to maintain a level of democracy with a common goal to succeed. While we bumped heads trying to figure out what exactly it is were trying to accomplish, Scott had a cool-headed approach to every heated situation, offering an illustrative anecdote or story from his past.

Here was Scott, working hard to set off onto his new life and career path, a college degree and what does he do? He joins a fledgling ska reggae band on the streets of Bakersfield.

Just as he had as a member of The News Brothers, The Press and countless other local iconic bands, Scott owned those early Mento Buru shows by showing us how to run a group from the garage to the stage. Be a showman, but know your parts, stay in tune and when it comes time to solo, follow the bass if you get lost.

We shared a lot of milestones over the years including getting signed to our first record deal and performing up and down the Central Coast and on the Los Angeles nightclub circuit. The road trips we shared and the adventures we had will be never be forgotten, especially those we narrowly escaped alive. I compare them to old war stories every veteran musician loves to recall sitting around with a few beers, and usually told in the privacy of those who also lived to tell.

Outside of all the years performing together, Scott was also a best friend you could always count on when you were in a bind. Any hour of the day or night, you could call Scott to vent, share some good news, hitch a ride, get words of encouragement, and maybe a small loan he’d never worry about getting paid back. That was my friend.

Scott loved everything about the art and history of music. He loved every genre, explored them thoroughly, and shared his knowledge with musicians of every age and skill level. Even after he stopped performing with Mento Buru we stayed in touch, talking as often as we could. The conversations and laughs would pick up exactly where we left off.

We’re all going to miss you, brother Scott. Thank you for everything.