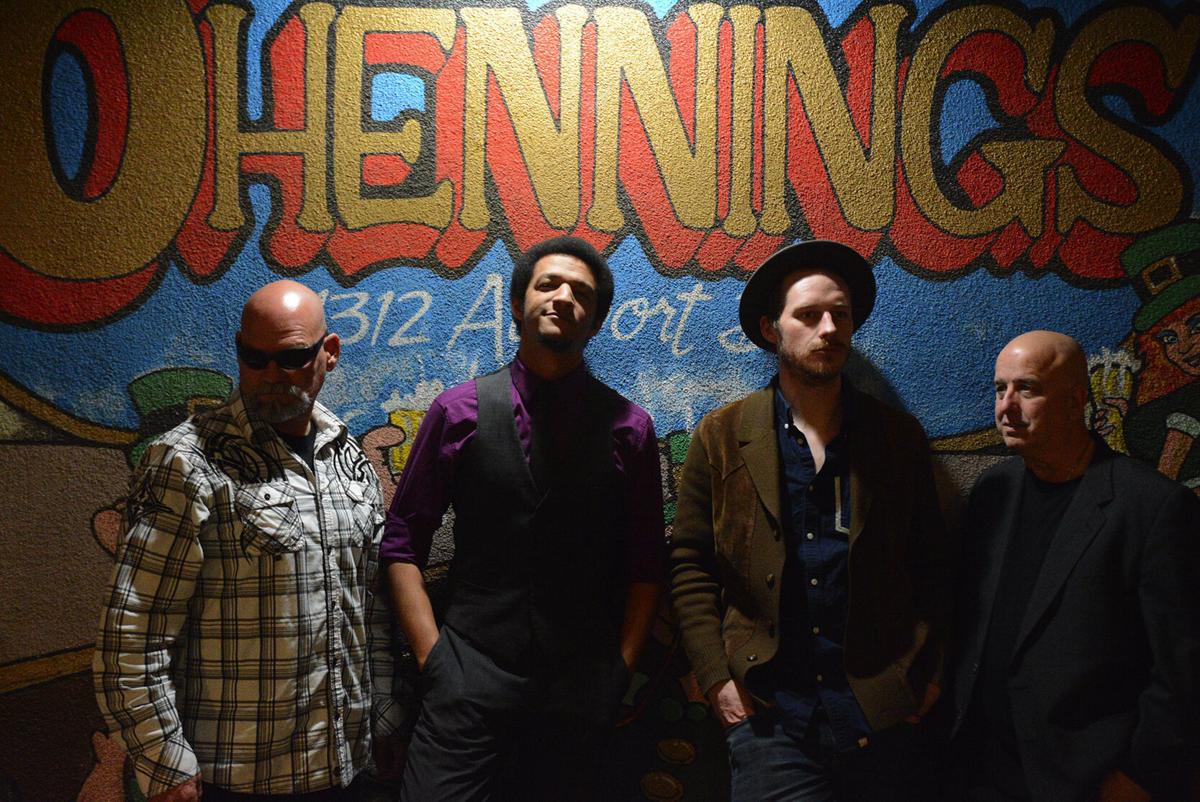 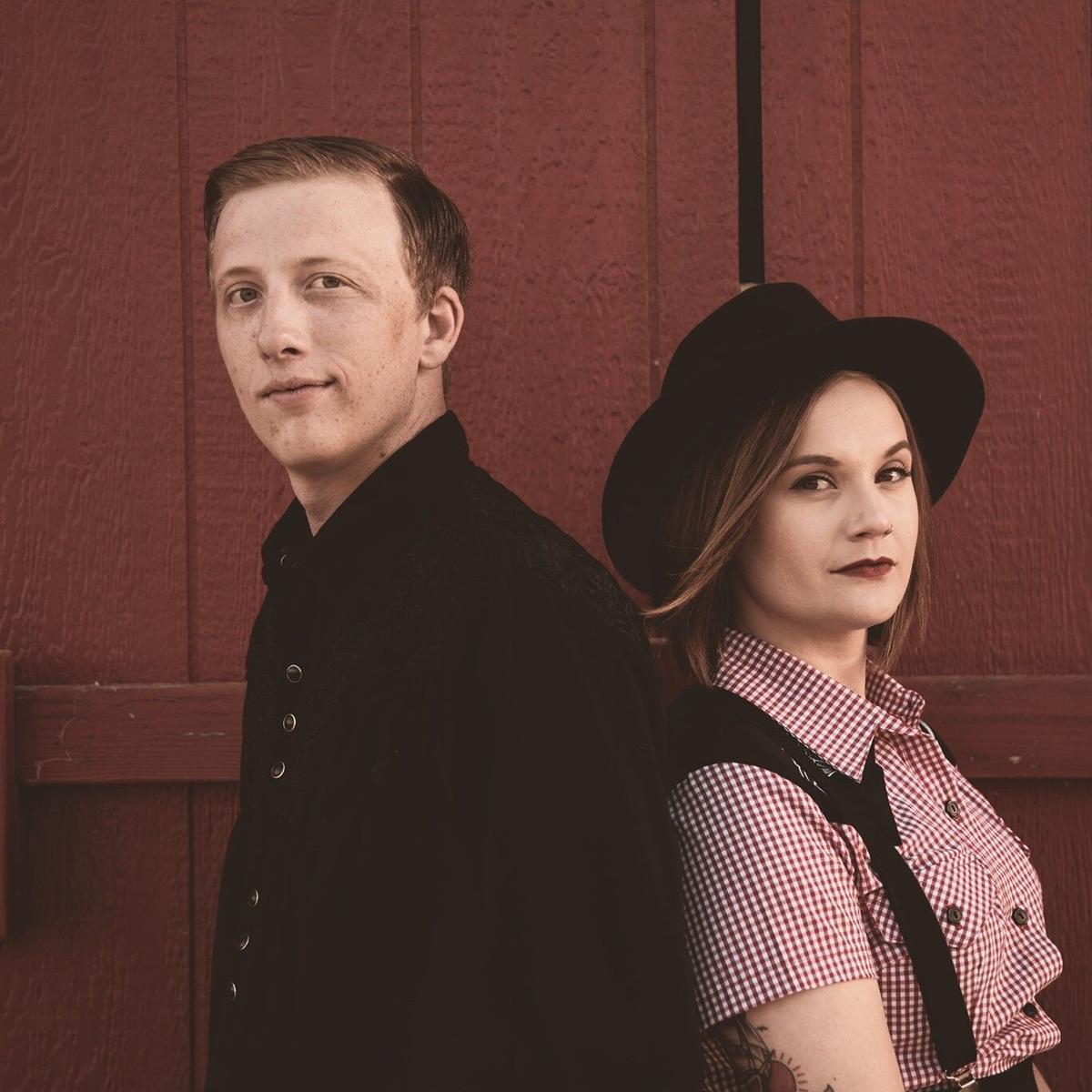 Before we head into Thanksgiving week, take some time to celebrate with a concert of Americana music with the Fox Theater's "Live Stream Vaccine: The Entertainment Cure" livestream concert series. Local performers Orphan Jon and The Abandoned along with Charlie Zanne Band will perform on Friday.

Roots and blues are the lifeblood of Orphan Jon and The Abandoned, formed in 2015 by Jon English. This year the group released the live EP "Reckless Abandon," its second release on Rip Cat Records recorded at their favorite local venue O'Hennings.

Joining the band for Friday's show is guitarist Alastair Greene.

Also taking part in this week's show is local folk/Americana duo Charlie Zanne Band. Band members Jake Neuman and Amanda McCaslin met while working at a guitar shop in town. The pair are able to blend their musical backgrounds — country and rock for Neuman, jazz and classical guitar for McCaslin — through folk and Americana music.

Visit Bakersfield is sponsoring the show,  which goes live at 7 p.m. Friday.

The weekly concert series, which started in August, streams through the 23ABC News app and OTT stream, which is available for smartphones, tablets, televisions with an internet connection, Roku, Amazon Fire TV Stick or Apple TV.

Revolution Vintage, a vintage clothing space and boutique record label, operates a digital merchandise table for the event at revolutionVTG.com. Local artist Chris Borbon collaborated on the designs for some of the merchandise.

The public can also support both the series and Fox Theater with donations, which can be made at thebakersfieldfox.com.