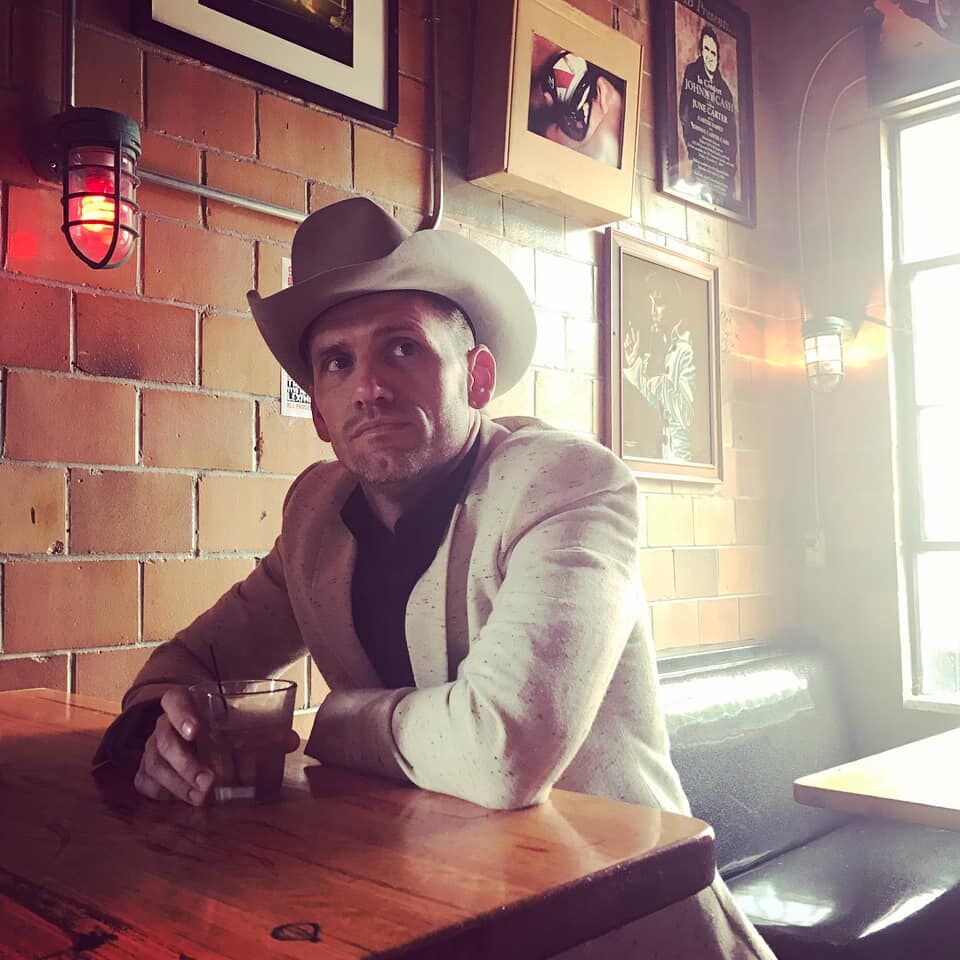 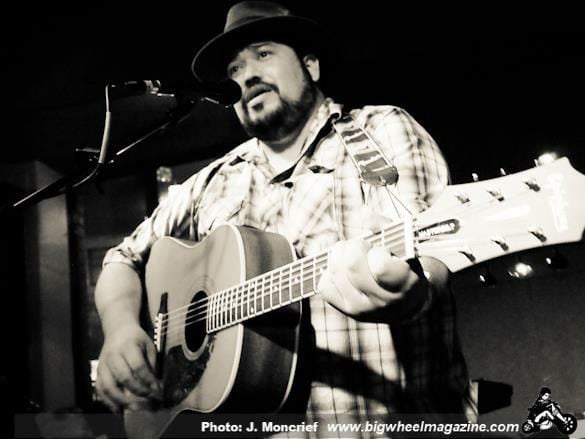 Craving country? The Fox Theater has the “Cure” with the latest in its streaming concert series, this time featuring Michael Monroe Goodman with Vince Galindo.

Goodman is a singer-songwriter inspired by real life, which in his case has been impressive starting with a childhood spent backstage at the Grand Ole Opry.

His two albums, "Unbreakable Heart" and "The Flag, The Bible and Bill Monroe," have garnered notice from the critics.

Growing up poor in a small town in Kentucky, Goodman is proud of his roots.

"You need that strand of where you’re from or you don’t have an anchor," he wrote on his website, michaelmonroegoodman.com. "At its heart, country’s a state of mind, not a location.”

Country crooner Galindo is helping produce Bakersfield's modern sound both as a solo act and with his band, Country Deluxe. He recently took part in a roundtable discussion about the Bakersfield Sound hosted by the Bakersfield Museum of Art in honor of an upcoming exhibit about the musical movement.

Since August, the series streams weekly concerts through the 23ABC News app and OTT stream, which is available for smartphones, tablets, televisions with an internet connection, Roku, Amazon Fire TV Stick or Apple TV.

Viewers can tip the musicians, who volunteer their time, on the night of their concert. Most performers use the apps CashApp, Venmo or Paypal, and their usernames can be viewed live on the air or in the description of the events on the Fox Theater website.