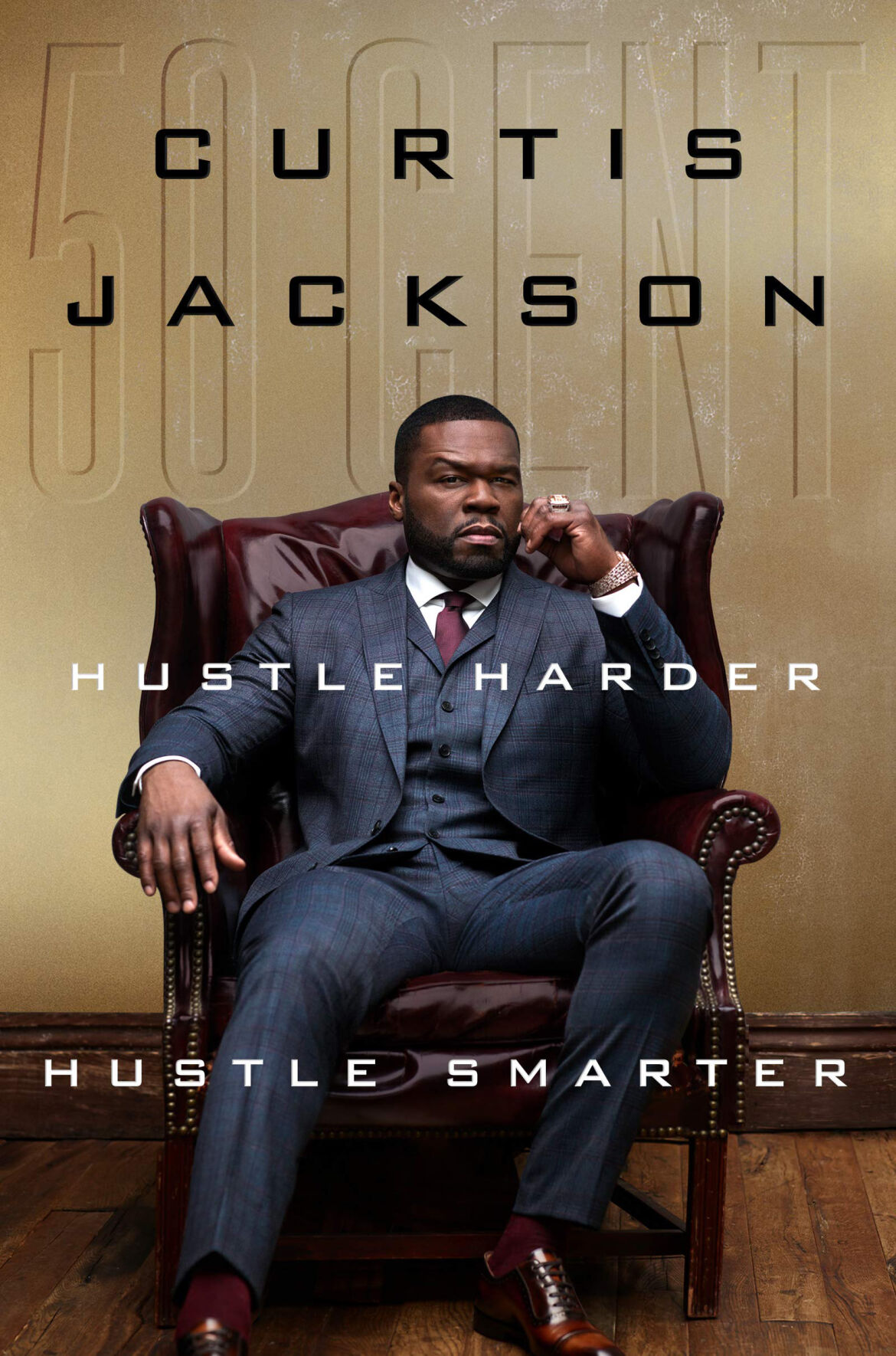 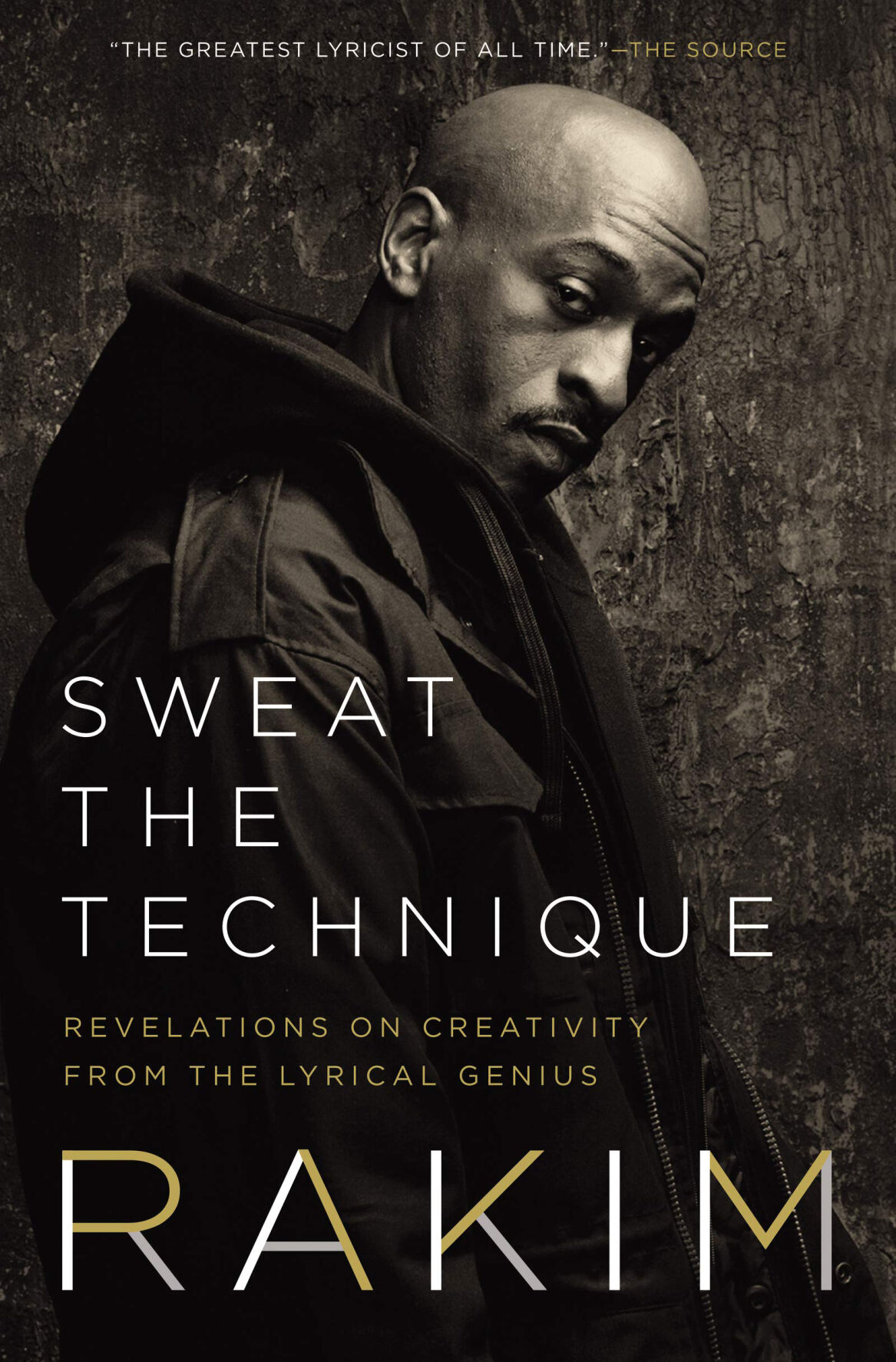 "Sweat the Technique: Revelations on Creativity from the Lyrical Genius," by Rakim. 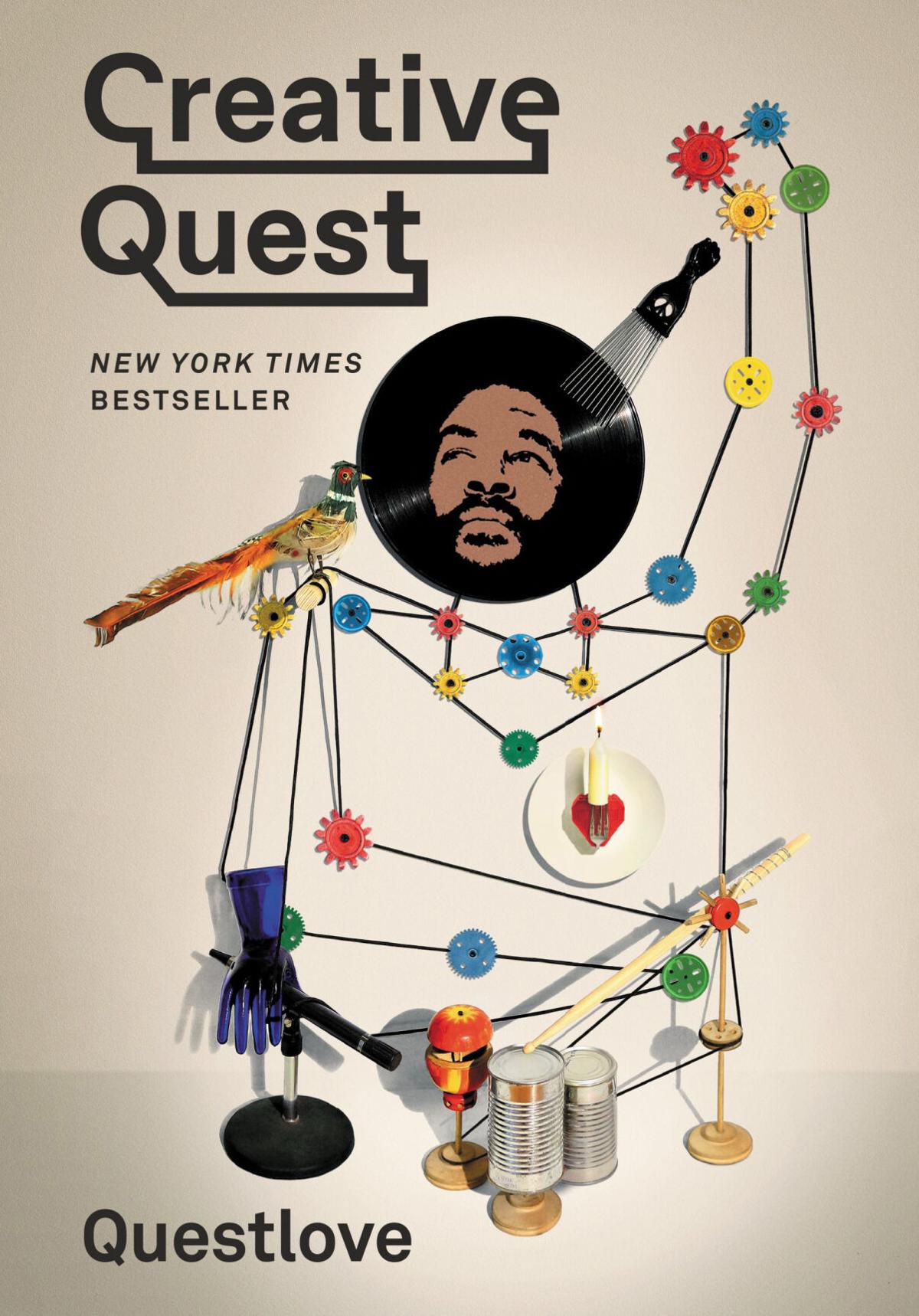 "Sweat the Technique: Revelations on Creativity from the Lyrical Genius," by Rakim.

And he would know. Jackson is, after all, the only rapper to have been named one of Forbes magazine’s “Five wealthiest hip-hop artists” — with combined assets of $155 million — only to end up filing for bankruptcy three months later. But while 50 Cent’s finances have had their share of seismic ups and downs, there’s no questioning his talent as an artist and entrepreneur.

Jackson has a long history when it comes to the art of the deal. A New York City crack dealer’s son, he was arrested for selling cocaine to an undercover police officer while still in high school, and earned his GED while serving six months in boot camp. Afterward, he redirected his energies toward rapping, chose the stage name 50 Cent as a metaphor for change, and — after mentoring from Run-DMC’s Jam Master Jay, Eminem and Dr. Dre — found international fame thanks to No. 1 singles like “In Da Club” and “21 Questions.”

With his intelligence and charisma, Jackson also presents well under a wide range of circumstances, from multimillion-dollar vitamin-water endorsements to swapping chairs with Stephen Colbert and proving himself a worthy candidate for hosting his own late-night TV show.

All that said, “Hustle Harder, Hustle Smart” ranks among Jackson’s most unexpected accomplishments to date. Newly published by HarperCollins’ multicultural Amistad Press, it’s an eminently readable compendium of life lessons that will have use-value, even for those of us who haven’t been shot nine times at point blank range or been described by Mike Tyson as scary.

Over the course of 304 pages, 50 Cent emerges as a study in contradictions, which is something he routinely uses to his advantage, particularly in the public arena. He’s become legendary for his high-profile fights with other rappers, who are, in some cases, secretly grateful for the publicity.

Some of those battles have been lighthearted: Jackson uploaded a video of himself being taken to the hospital and almost dying after getting “noise poisoning” from Fat Joe’s album. In another post, he said he bought 200 tickets to a Ja Rule concert, for no other purpose than to keep them empty.

But other 50 Cent feuds, including one with "Vanderpump Rules" cast member Lala Kent and her producer/fiance Randall Emmett, have gotten downright vicious.

So it may come as a surprise to find 50 Cent giving advice about how to control a room simply by speaking softly. It’s a trick he picked up from actor Bruce Willis during a cigar break while filming “The Setup,” a heist movie the rap impresario produced back in 2011. "As we smoked,” writes Jackson, “I asked him about what I’d observed (in meetings). ‘Say, man,' I said, ‘How come every time someone asks you something at dinner, you answer in damn near a whisper? You’re not talking like that now.’”

Willis told him that when you’re around a lot of people where everyone’s trying to be heard, the trick is to speak as softly as possible. “When someone speaks like that,” said the actor, “our natural reaction is to lean in to them as close as possible. We don’t realize it, but when we do that, we’re transferring all our power to them.”

Throughout “Hustle Harder, Hustle Smarter,” Jackson provides a wealth of clear insights, colorful anecdotes, and realistic strategies for reaching those elusive goals — overcoming fear, recognizing your value, being assertive — that have spawned countless self-help books. Better still, he does it from a perspective that’s far removed from the world of motivational speakers, moonlighting psychiatrists and terrible writers.

For another perspective, self-help seekers can turn to Rakim, the supremely poetic hip-hop artist who has been justifiably described as “your favorite rapper’s favorite rapper.”

Released last September, his “Sweat the Technique: Revelations on Creativity from the Lyrical Genius” was also published by HarperCollins. And like 50 Cent, Rakim combines autobiographical anecdotes with plenty of useful advice, although his focus is more on artistic creativity than business acumen.

Rakim structures his advice around what he calls the Five Pillars of Creativity: purpose, intention, spirituality, consciousness and energy.

“I draw from my knowledge and add the tricks of my technique to slip in messages that range from subtle to unavoidable,” he writes. “I wrap around wordplay and push boundaries of form. I stay focused on my intentions. Make something original. Outdo what I’ve already done. Write something to force the conscious listener to think, the music lover to clap, and every other rapper to turn their head and say, 'Damn.' I want to build monuments of monologue that stand the test of time.”

No small feat, to be sure, but Rakim took on that challenge straight out of the gate with Eric B & Rakim singles like “Paid in Full” as well as a trio of stellar solo albums.

Another essential entry in the hip-hop self-help genre is Questlove’s “Creative Quest.” The 2018 book finds the Roots co-founder exploring the creative process in the context of an industry that makes the bottom line its top priority.

While much of his advice is practical, Questlove doesn’t hesitate to weave in a mix of eclectic concepts, ranging from Maimonide’s negative theology and Shelley Carson’s cognitive disinhibition to Einstein’s cigarette butts and that age-old question: “If a train leaves Georgia at midnight, how many Pips are on it?”

While all three hip-hop artists come at their subject matter from different directions, none of them falls back on the “If I did it, so can you” approach that permeates shallower attempts at the celebrity self-help genre, including DJ Khaled’s “Crown Architect” and rapper/producer Russ’ “It’s All in your Head.” Whether driven by good intentions or false modesty, such claims are the self-help equivalent of millionaires insisting that the poor have no money simply because they don’t work hard enough to earn it.

Questlove’s, Rakim’s and 50 Cent’s books, by contrast, offer something much better, including the prospect that, given the opportunity, we can do the same.