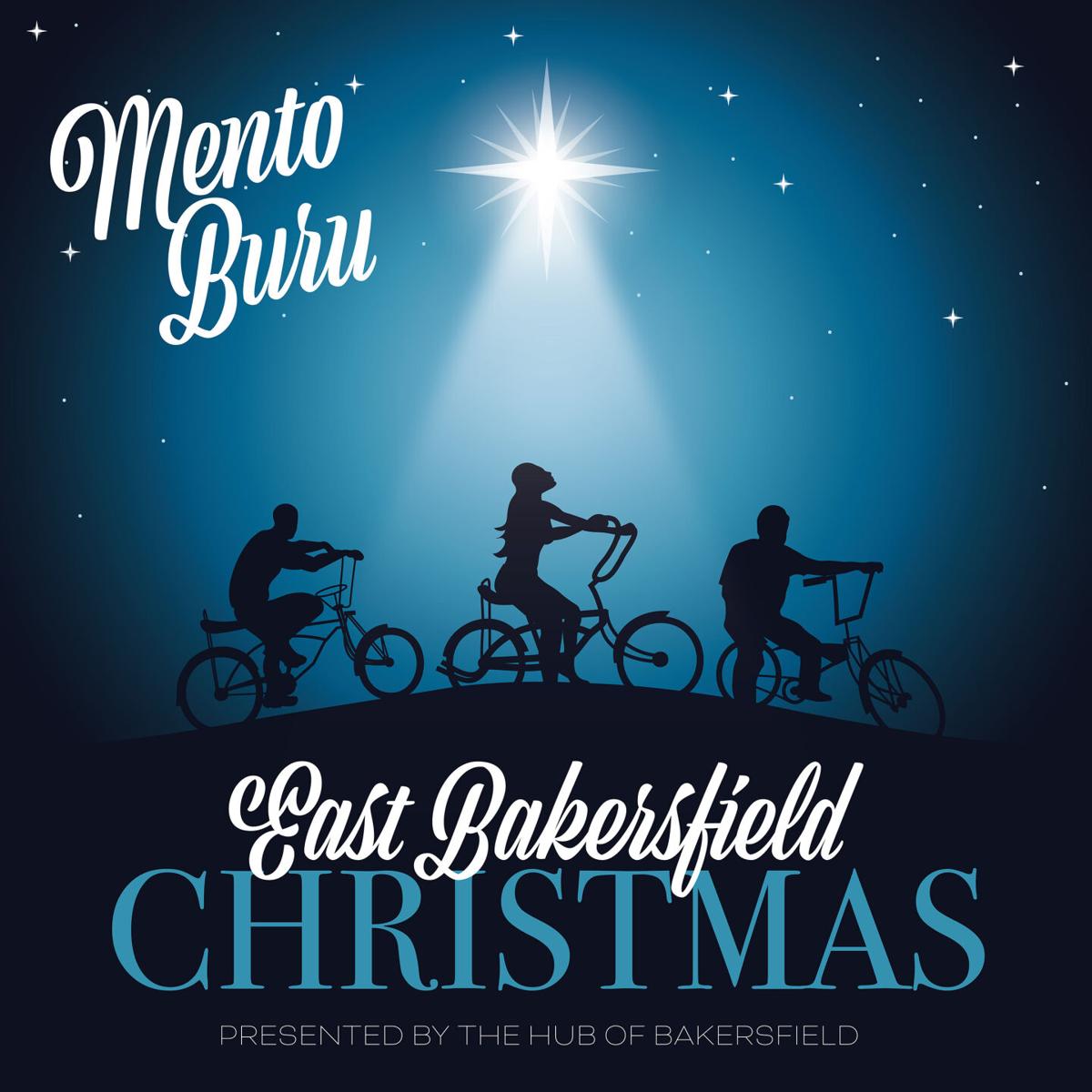 Mento Buru will release the new EP "East Bakersfield Christmas" on Nov. 25. The work, featuring cover design by Miranda Whitworth, will be free to download thanks to a grant from The Hub of Bakersfield. 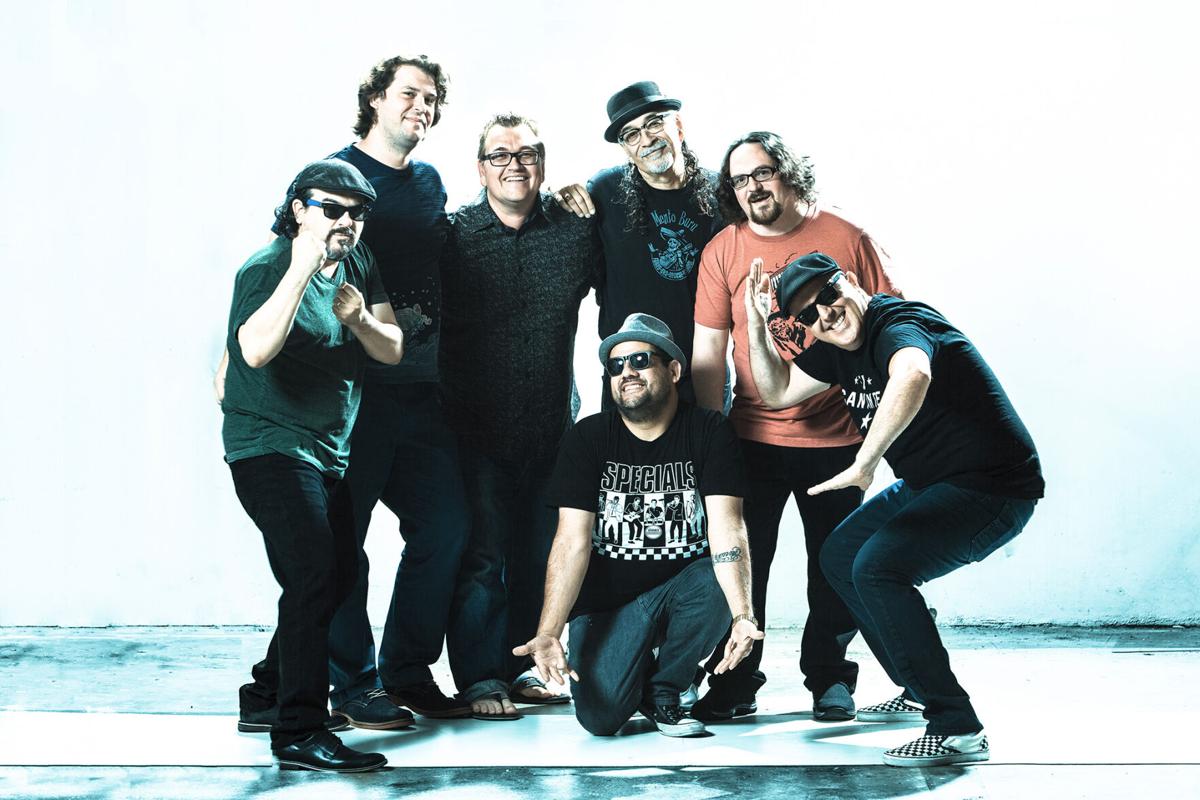 Mento Buru will release the new EP "East Bakersfield Christmas" on Nov. 25. The work, featuring cover design by Miranda Whitworth, will be free to download thanks to a grant from The Hub of Bakersfield.

Mento Buru has an early Christmas gift for listeners with the release of its “East Bakersfield Christmas,” available for free download thanks to The Hub of Bakersfield.

Out now, the six-song EP is a stocking stuffer of reimagined holiday classics including “Jingle Bell Rock," "Feliz Navidad" and an island-ready “What Child Is This? (Greensleeves)."

This effort marks the teaming of two major local creative forces: longtime ska reggae band Mento Buru that, until a pandemic put a Jack Frost-worthy freeze on live music, was playing shows just about every week; and The Hub, which has been supporting local artists and creatives also hurt by the shutdown with its Cash for the Arts program. In May, the nonprofit awarded 13 $500 grants to help fund local projects including murals, music, floral arranging and other hands-on creative endeavors.

“The holiday season has traditionally been the busiest time of the year for Mento Buru as a working band,” lead vocalist Matt Munoz said in a news release. “We love performing live for the community that has given us so much love and support all these years and truly miss dancing along with our fans. We thank The Hub of Bakersfield for collaborating with us to help bring this fun project to life.”

“East Bakersfield Christmas" was named for the historic and culturally diverse neighborhood that helped birth the band and serves as its home base.

Along with the aforementioned tracks, the EP includes “¿Dónde Está Santa Claus?,” a 1958 Spanglish cha-cha-cha novelty song in both English and Spanish versions with background harmonies by Alisa Garasa and Robyn Dyer; and  “The Christmas Song (Merry Christmas To You)” with a saxophone solo by Paul Perez.

For more on Mento Buru, check out the band's social media, facebook.com/mentoburu and @mentoburu on Instagram and Twitter. To learn more about The Hub, visit thehubofbakersfield.org.

The Hub grant recipients bring arts out into the community

Along with the bread baking and TikTok challenges, this pandemic has fueled some real creativity. With an eye on supporting local creatives at…