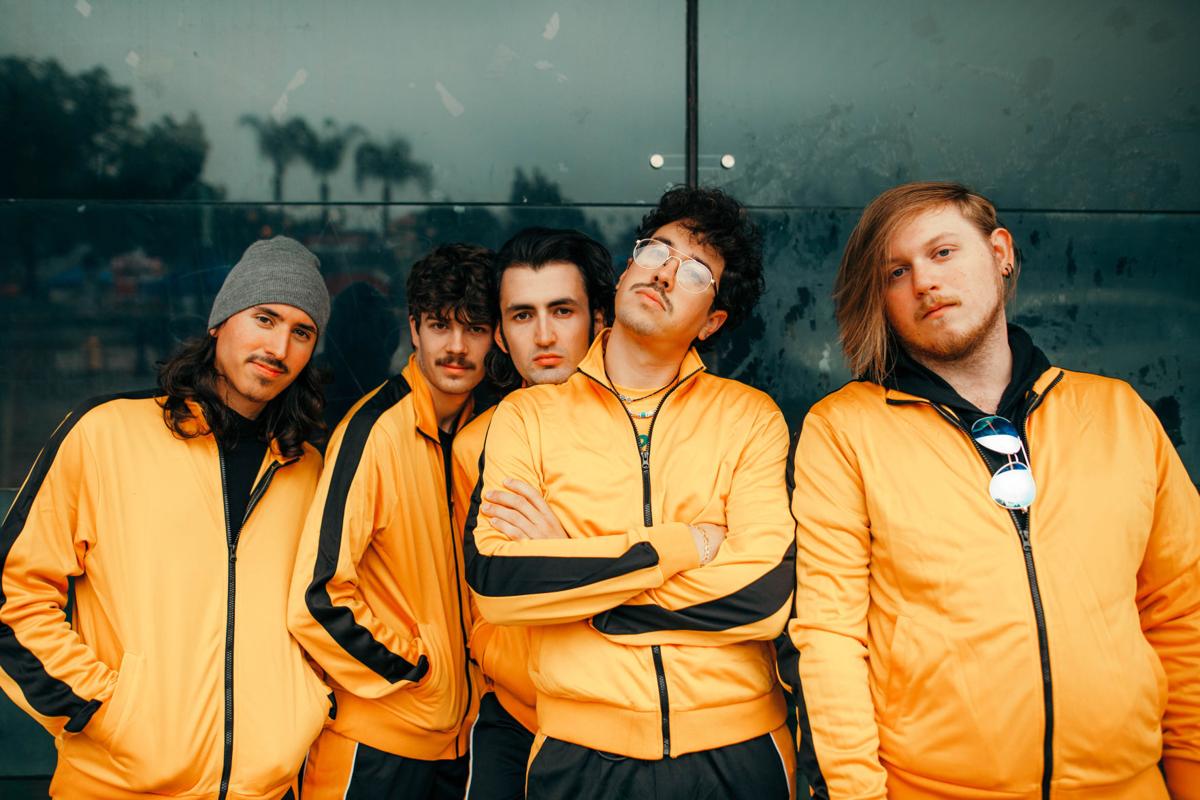 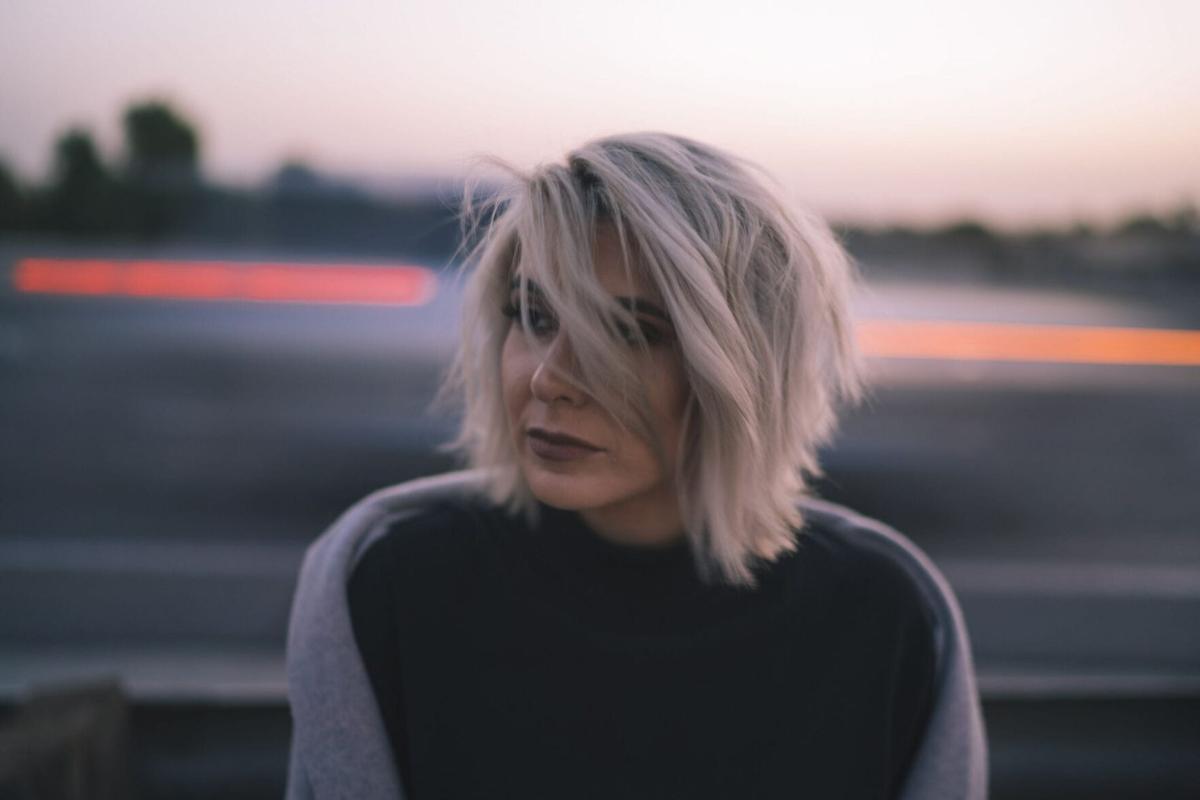 Musician Aly Youranday will perform Friday as part of the "Live Stream Vaccine: The Entertainment Cure" streaming concert series at the Fox Theater.

Musician Aly Youranday will perform Friday as part of the "Live Stream Vaccine: The Entertainment Cure" streaming concert series at the Fox Theater.

The Fox Theater continues its streaming concert series this week with another show packed with local talent.

The band — consisting of founder David Caploe, brother Josiah Caploe, Norman Lee, Adrian Diaz, and John Irwin IV — has stayed busy during this pandemic, releasing the EP “Ponderosa,” named after the small remote town in the Sierra Nevada where it was recorded, on July 10.

Hate Drugs' overall catalog has garnered more than 5 million streams across all platforms to date. Along with local shows, it has toured nationally, performing with other indie bands including HARBOUR, Dayglow, Jasper Bones, Ritt Momney, The Grinns and Vista Kicks.

Also performing Friday is pop artist Aly Youranday, who is known for her powerhouse vocals.

Passionate about music since her teen years, Youranday released the EP "Never Give Up" in 2018 and sang as an opener for singer-songwriter Miguel. On her website, the singer writes that her music is "here to inspire you and make you dance your hearts out."

Scheduled to continue another 12 weeks, the series is presented in partnership with 23ABC News, which streams the weekly concerts through its app and OTT stream available for smartphones, tablets, televisions with an internet connection, Roku, Amazon Fire TV Stick or Apple TV.

Viewers can tip the bands, which are volunteering their time, on the night of their concert. They can also support the overall series and the theater with donations, which can be made at thebakersfieldfox.com.

This week's show, which goes live at 7 p.m. Friday, is presented by Visit Bakersfield. Additional sponsors for either the series or individual concerts are being sought. Businesses interested in getting involved can email Fox manager Matt Spindler at matt@thebakersfieldfox.com.

Country singer Tanya Tucker, who had originally been slated for a show this spring, will now perform Oct. 17, 2021.

Previously purchased tickets will be honored at the new date. Those who cannot make the newly scheduled date may request a refund through Vallitix by emailing customerservice@vallitix.com.

All tickets for the original date will be honored at the rescheduled date.

Any questions regarding the new dates or orders for either show can be answered by emailing the theater at info@thebakersfieldfox.com.

Although you still can't attend a live concert in town, the music will flow at the Fox Theater through its upcoming series, "Live Stream Vacci…

I had to google it.......but wiki does have some funnies.......By the end of the decade, the proliferation of indie bands was being referred to as "indie landfill".[6]