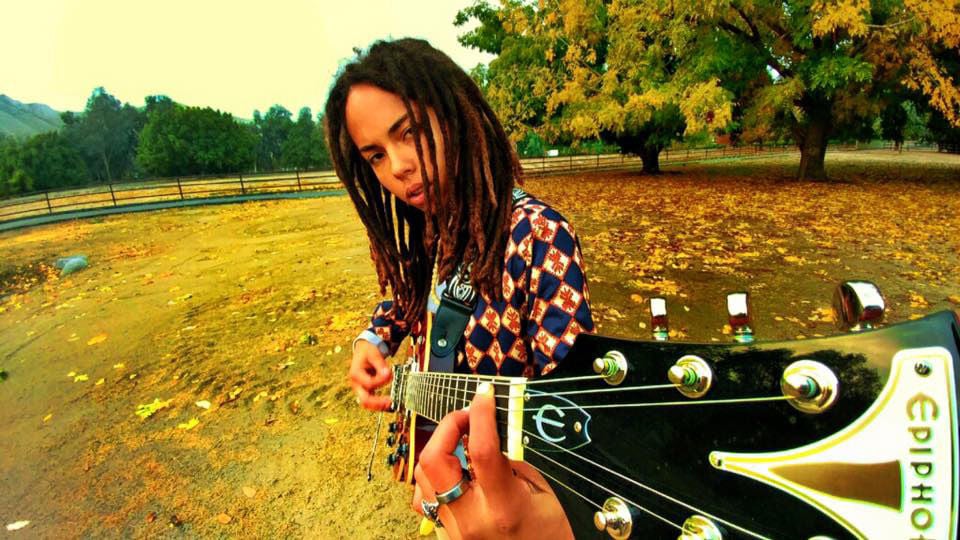 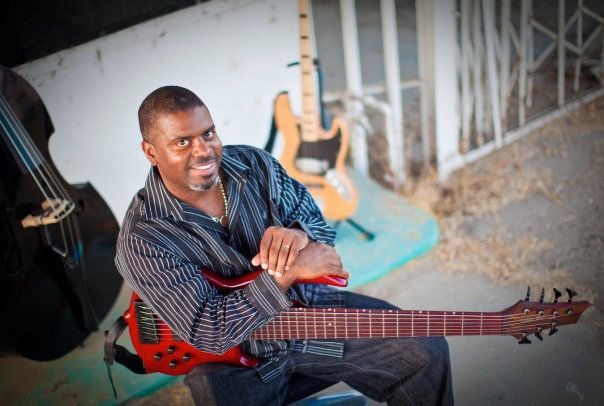 Bakersfield bassist Jay Jay Hicks, aka J2, will perform along with The Bizzness on Friday as part of the Fox Theater's "Live Stream Vaccine: The Entertainment Cure" livestream concert series.

Bakersfield bassist Jay Jay Hicks, aka J2, will perform along with The Bizzness on Friday as part of the Fox Theater's "Live Stream Vaccine: The Entertainment Cure" livestream concert series.

Seven weeks in, the Fox Theater keeps rocking with its "Live Stream Vaccine: The Entertainment Cure" livestream concert series. Performances continue Friday with Crimson Skye and J2 and The Bizzness.

Bakersfield singer-songwriter Crimson Skye refers to her sound as “Raw Music for the People." She has been a regular performer at Locale Farm to Table, Temblor Brewing and Sandrini’s Public House. Skye will soon release an album with her band and her three previous solo efforts are available on all streaming platforms.

Jay Jay Hicks, aka J2, has been musically active since he was a teen, playing in church and in local bands crafting bass lines and serving as timekeeper in the bass’s traditional role. A bassist, composer and arranger, J2 started his band, The Bizzness, in 2008, experimenting with extended range basses and multisound effects. He is active on social media as well as his website, jayjayhicks.com.

Since August, the series streams weekly concerts through the 23ABC News app and OTT stream, which is available for smartphones, tablets, televisions with an internet connection, Roku, Amazon Fire TV Stick or Apple TV.