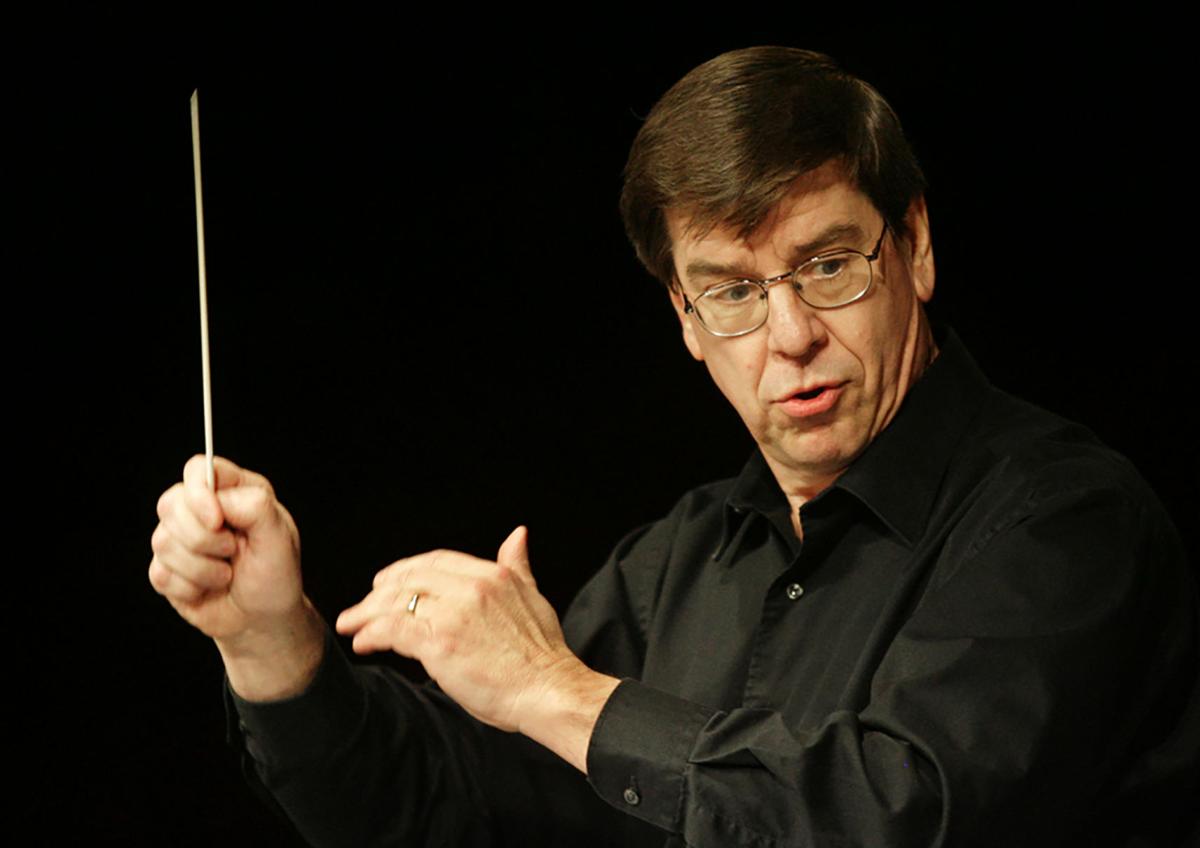 Composer-performer Doug Davis will lead the latest installment of the Bakersfield Recital Series on Saturday at Emmanuel Lutheran Church. 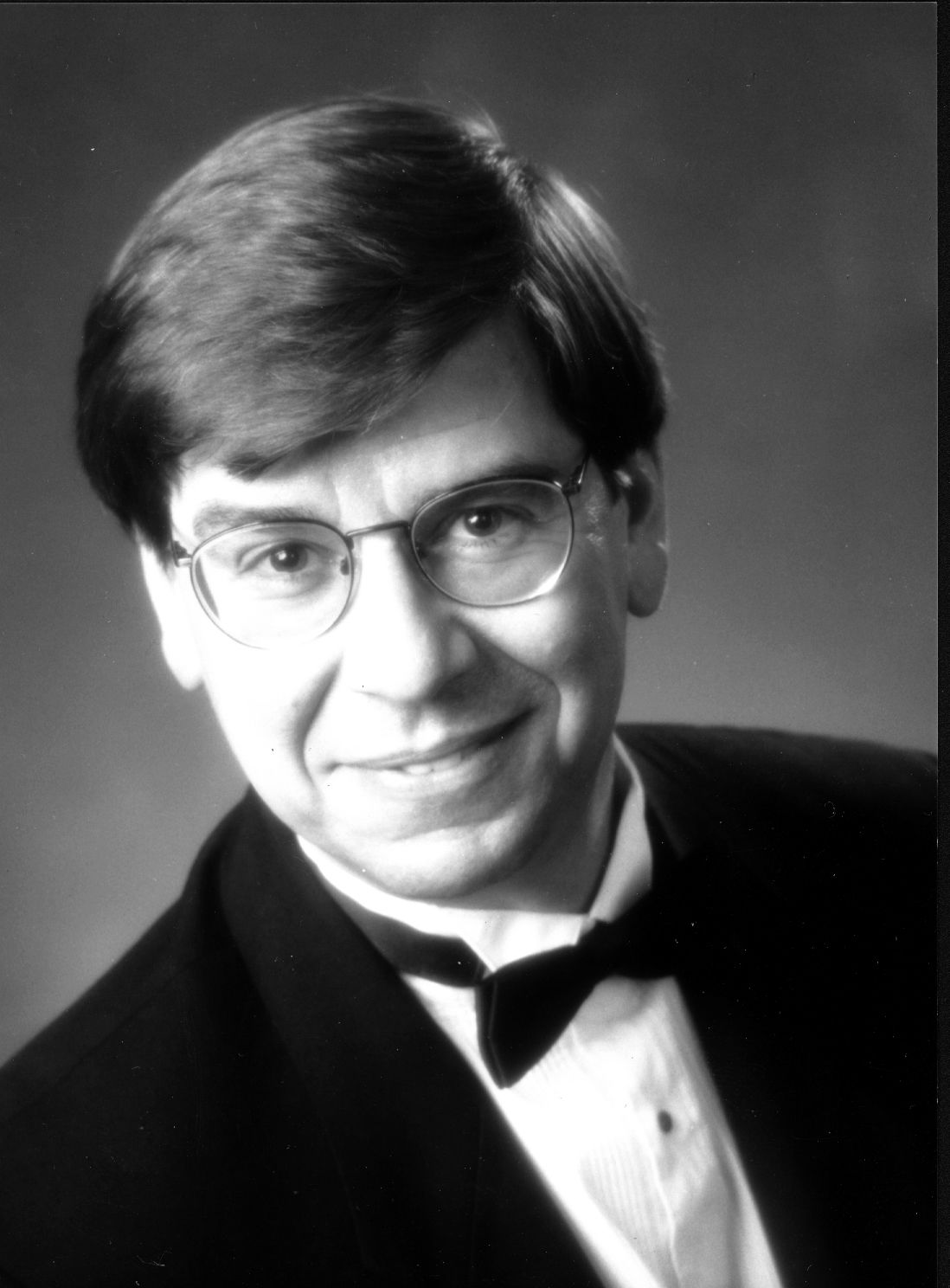 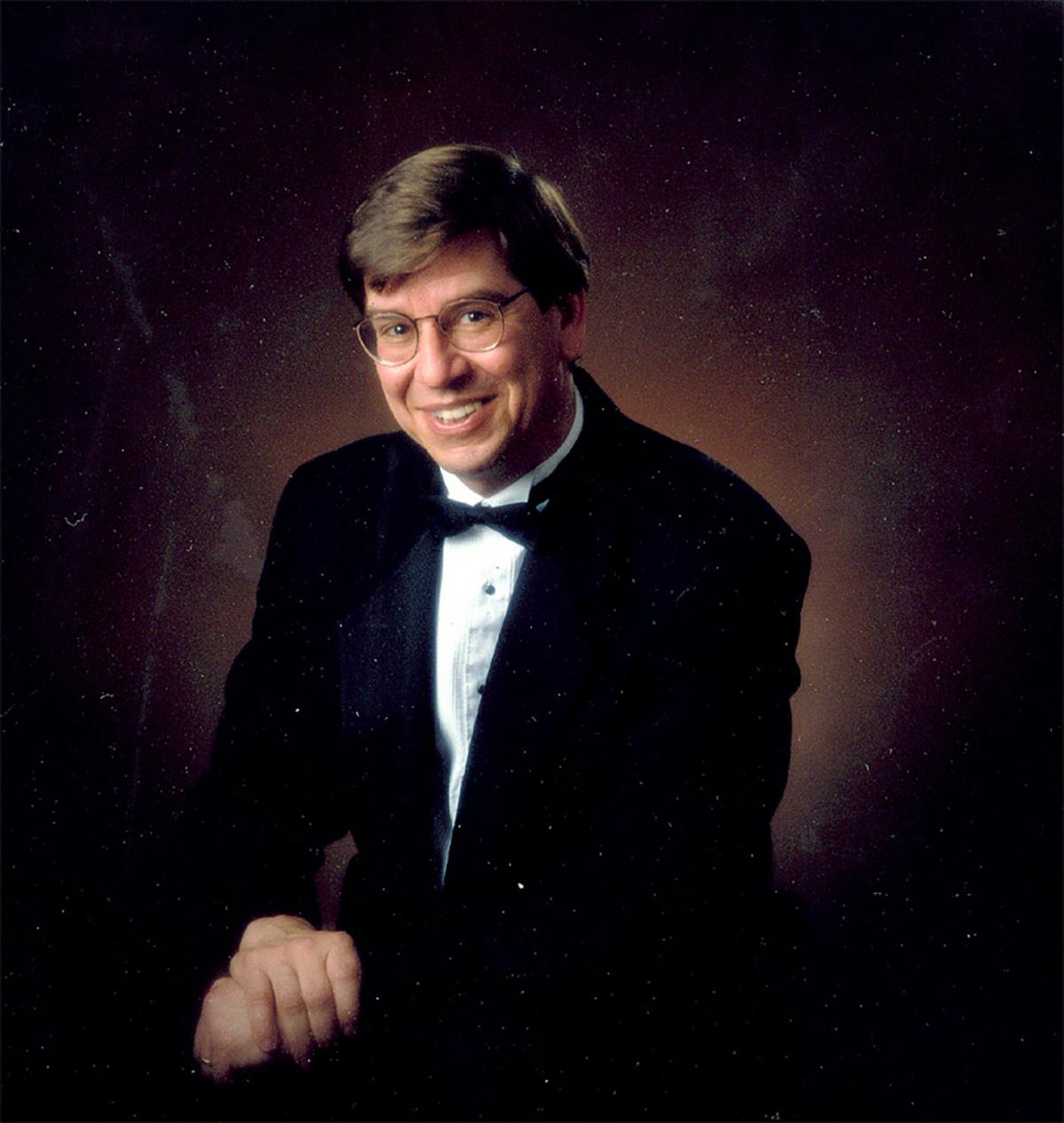 Composer-performer Doug Davis will lead the latest installment of the Bakersfield Recital Series on Saturday at Emmanuel Lutheran Church.

Anyone who has worked with composer-performer Doug Davis or listened to him perform knows there are certain “Doug-isms” that define his work.

For example, his composition “A Tonal Suite” (there is a pun in there, a classic Doug-ism), a three-movement duet for saxophone and flute, contains a lot of challenging chromaticism in the first and third movements, but has a lyrical — which should mean more accessible — middle movement, written in a time signature of 10/16.

That’s 10 beats to the measure and the 16th note gets one beat. Yeesh.

“I wasn’t trying to be difficult,” Davis said. “It just worked out that way.”

“A Tonal Suite” is one of four Davis pieces at the heart of the latest installment of the Bakersfield Recital Series, being presented Saturday at Emmanuel Lutheran Church.

Saxophonist Cody Greenwell and flutist Katelyn Willey will perform the suite, joining a number of outstanding performers, including Davis.

“It was inspired by my daughter (Shona) sending me this poem as a Christmas present that I went in and set to music,” Davis said.

Davis said he used another poem given to him by Adele, his deceased wife, about a painter creating art, and a third poem about loss that he connected to a former student who lost a child.

“Which is the worst sort of loss,” Davis said.

A poem by Emily Dickinson, whose work became a major theme in his early teaching career, provides the fourth song in the cycle, which finishes with a fifth song — an alleluia.

That personal connection to his subject matter — verbal or melodic — is the most important and pervasive Doug-ism, as Davis’ unique perspective has informed every piece he has written and Bakersfield audiences have been treated to for almost four decades.

Another vocal work, “Latino,” was inspired by four poem texts written by Cal State Bakersfield art professor Michael Heivly, who offered to pay Davis to compose music for them.

“The texts are really extraordinary, and once I read them, I told him, ‘Don’t worry about paying me,’” Davis said.

Davis said “Latino” is about the people of Kern County, from the tribal nations of the area, through the Spanish, Catholic missionaries and later immigrants to the area.

“It finishes with Cesar (Chavez), who fought for justice on the back of a grape,” Davis said.

“Latino” will be performed by Joshua Forquera and Bender.

Davis will perform the fourth piece on the program, “Backwoods Butterfly,” written about his daughter, Shona Milazo, when she was a little girl.

Davis said this piece began as an improvisation, which he performed, but finally decided to commit to paper.

“Which is something I don’t recommend,” Davis said.

Davis, who retired fully from his teaching position at CSUB in the spring of 2017, has not been idle.

Besides composing, he continues to perform, including opening for Gregory Porter and Spyro Gyra for their Bakersfield concerts.

Davis is also enjoying hearing his music honored and performed by other organizations, including “Passion’s Glance Beyond” recorded by the Philadelphia Sinfonia. Two of Davis’ most personal works, “Three Dream Songs” based on poems by John Berryman, and “Eleanor and Estalee,” which is based on Davis’ childhood in his hometown of Clinton, Tenn., will be honored at the national conference of the Society of Composers in March at the University of Texas at Arlington.

“Occasionally, I go out and hear a piece,” Davis said. “But most of the time, I just try to stay out of trouble.”

Susan Scaffidi is a freelance music journalist. She can be reached at scaffidi@twc.com.