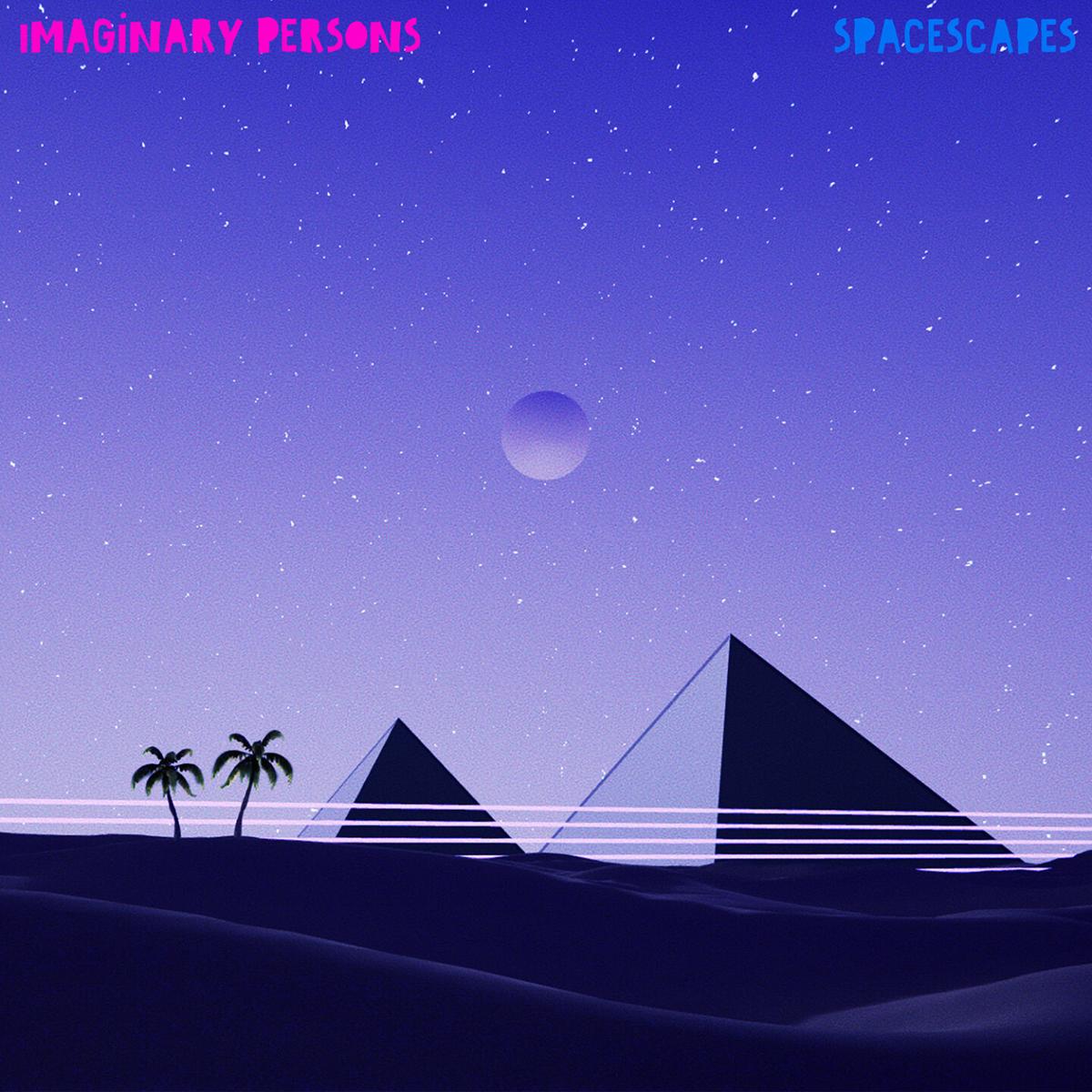 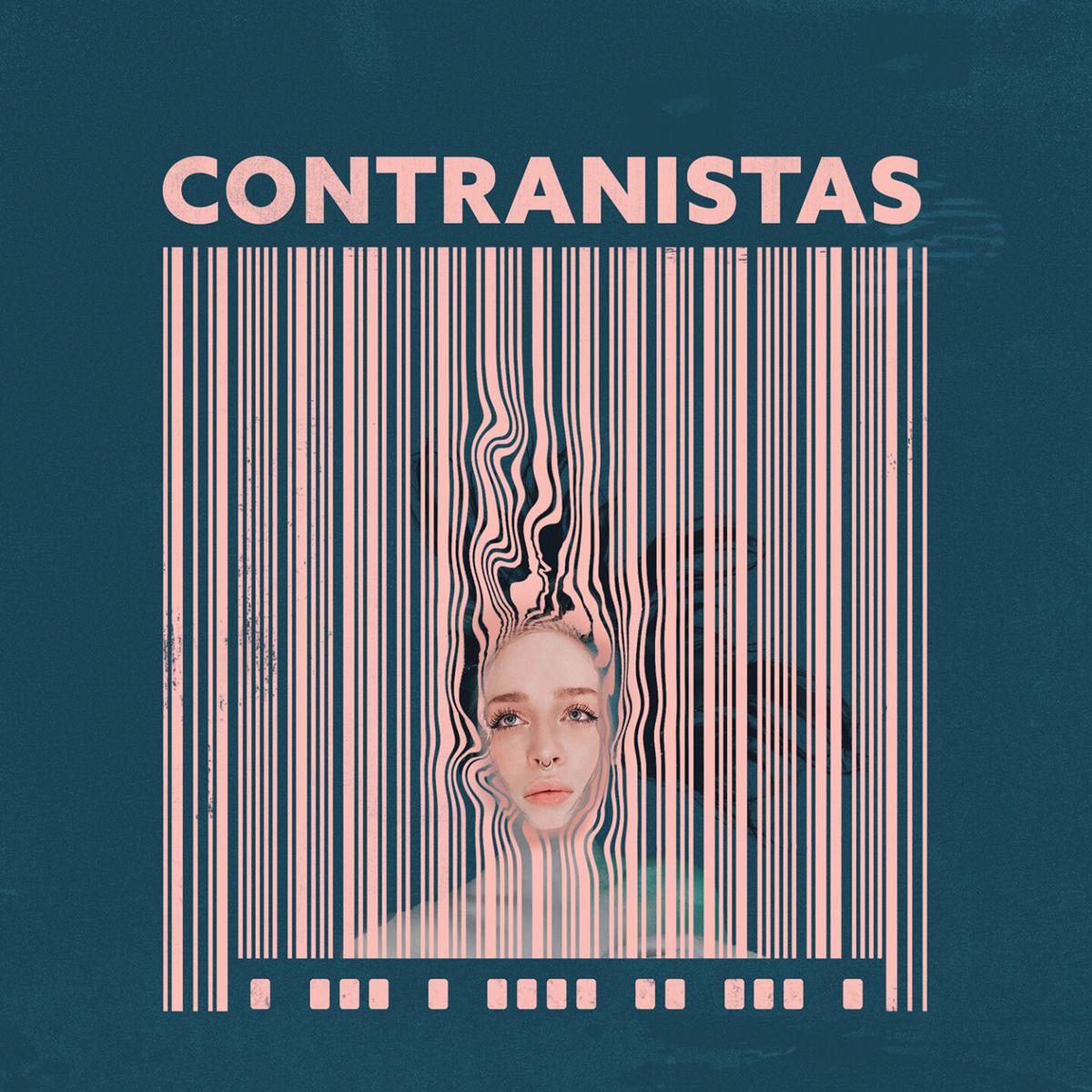 The live-looping, post-punk duo Contranistas will release its latest single, featuring the songs "Center Negative" and "Memory Divided By Time" and cover art by Raul Gallardo, on Killer Kern Records. 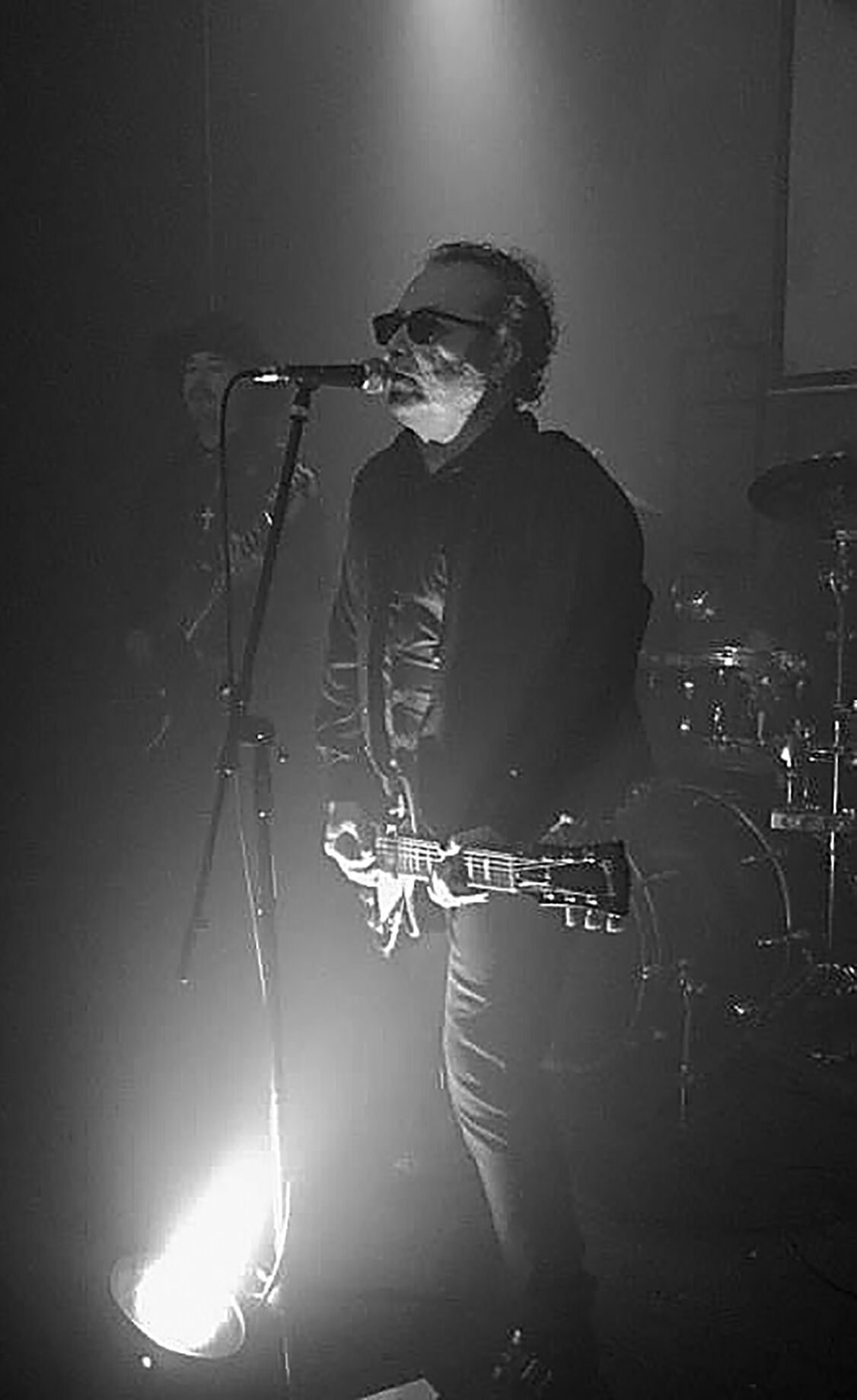 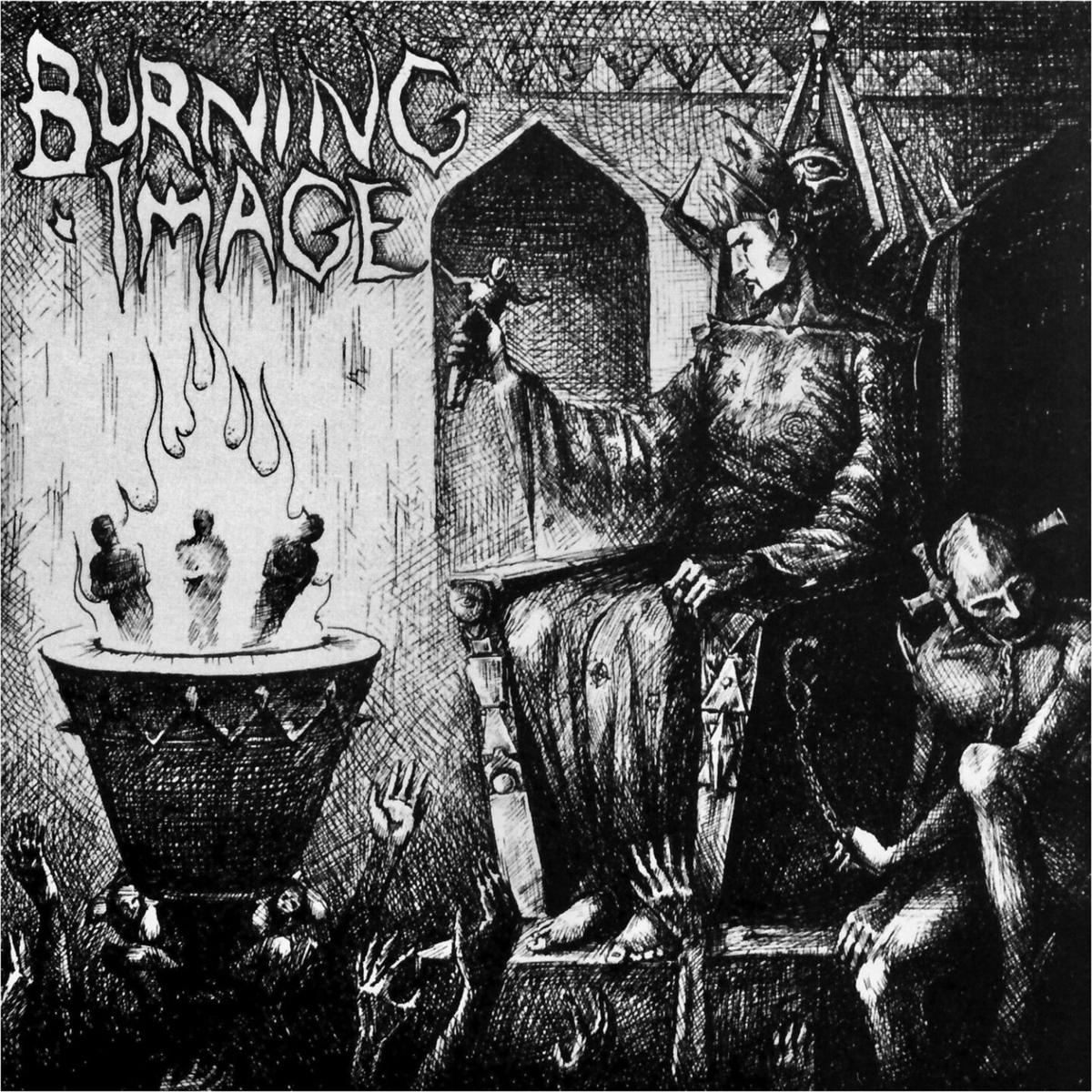 The live-looping, post-punk duo Contranistas will release its latest single, featuring the songs "Center Negative" and "Memory Divided By Time" and cover art by Raul Gallardo, on Killer Kern Records.

Musician Dylan Geurtsen is poised for a breakthrough year with his upstart label, Killer Kern Records. Started as a way to both bolster credibility in dealing with the music industry, the label has since put out other music he likes with some killer new releases in the pipeline.

“In many ways, Killer Kern Records a cooperative effort,” Geurtsen said. “I try and provide whatever the bands need in their journeys to release music but also people on the label pitch in for whatever the label needs as well.”

Geurtsen started the mainly vinyl label last spring as a means to establish legitimacy when dealing with music blogs while promoting the debut release from his long-running band, Niner Niner. He soon branched out into releasing music he wasn’t directly involved in with the re-release of If It Kills You’s 2018 EP “Infinite Hum” at the end of 2020.

It was an album that had been released digitally but not physically so Geurtsen asked the band’s frontman Justin Martin if Killer Kern could put out the release.

Martin replied, “Well, if you want to lose a bunch of money.”

Geurtsen jumped at the challenge knowing full well what he was getting into and released it. “I love that album,” Geurtsen said.

Killer Kern’s upcoming releases — due out not long after the publication of this column — will be a dual A-side single for the songs “Center Negative” and “Memory Divided By Time” by the post-punk live-looping duo Contranistas and “Spacescapes” by the dreamy Los Angeles-based indie-rock band Imaginary Persons.

Contranistas will be hosting a livestream performance this Thursday at Bakersfield Sound Co. that can be accessed on the music shop's Facebook page, YouTube, Instagram or Twitch at 8 p.m.

The next three months will see staggered releases including “Man In The Van,” a six-song EP by Band Called Kevin (with a possibility of a future cassette release as well), whose sound Geurtsen describes as reminiscent of early 1990s grunge ala early Nirvana and TAD; “You Are King Sunshine,” the full-length sophomore release by husband and wife indie-rock duo Make Mine Yours (disclosure: I played drums on this release); and “You Are My Everything/ Everything Falls Apart,” the ambitious third album by Modern Wives.

The albums can be ordered — with some spiffy special effect colored vinyl options — through the label’s website killerkernrecords.com or purchased at Going Underground Records.

Geurtsen, who is a seemingly ageless 46 years old, has been a part of our local music contingent for decades, having started performing as a teenager in the early 1990s playing Bam Bams with his band Citric Rose. (A bit of trivia: Mike Fowler, owner of Heresy Rock and Roll Grill, was the band’s drummer).

That mileage as well as his experiences with Killer Kern Records have cemented bonds between Geurtsen and the different musicians on his record label, as well as friends and family, who help him with the infrastructure of the label. One musician in particular — Dan Thompson from Modern Wives — even helped fix his furnace.

“I’ve found myself developing closer relationships with people in the scene that I only kind-of knew,” Geurtsen said. “It’s helped me battle my shyness and made me more community minded.”

Speaking of Going Underground Records, owner Ronald Ramirez — who is an independent record label owner in his own right — will be re-releasing Burning Image’s early 1980s 45-rpm single containing the songs  “The Final Conflict” and “Burning Image, Burning” in either 7-inch black or “hellfire red” vinyl. The reissue will feature the original single’s cover art by Art Morales, a prolific SoCal artist who also did the cover art for Social Distortion’s 1983 album “Mommy’s Little Monster.”

Burning Image is a seminal part of our local music history whose music sits at the intersection between the dark, theatrical gothic sensibilities of punk and post-punk bands like Dead Kennedys, early T.S.O.L., Christian Death and Killing Joke.

“At that time, it was free-for-all. Whatever you did was good, man,” said frontman Moe Adame, also seemingly ageless at 58. “Whether it was punk or ska or hardcore, or whatever, it all stood under the same category, the same umbrella I guess you could say. You could really do anything. At that time, if something came out sounding post-punk? Batcave? Fine. If it came out hardcore sounding? That was good too.

“So that’s why you hear so much variety, I believe, (in our music) ‘cause it’s just all of our influences smashed together. That’s what came out.”

The reissue is limited to 500 copies in the black and 150 hellfire red vinyl. It will come with a high-quality digital download and access to streaming. It can be ordered at goingundergroundrecords.com or Going Underground Records’ Bandcamp page under the “merch” tab.  Reserve now to get your hands on a copy or a burning image is all you’ll be left with.

Imaginary Persons - "Leave Me In The Desert" (Official Video)