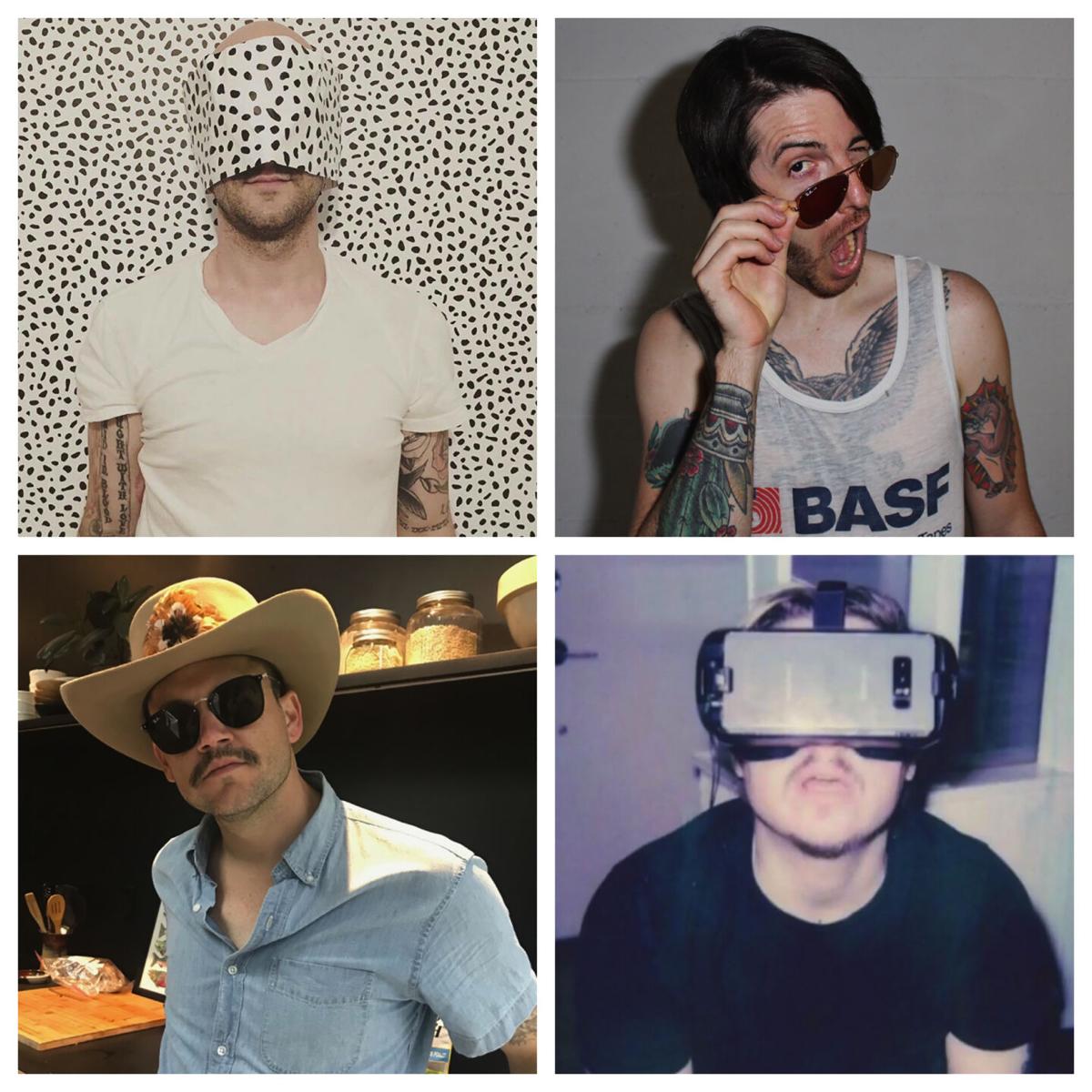 The self-titled debut from ALL YOURS — clockwise, from top left, Jason Ford Turner, Nick Rucker, Zach Spier and Chad Turner — isn't just a record, it's an invocation for positivity. 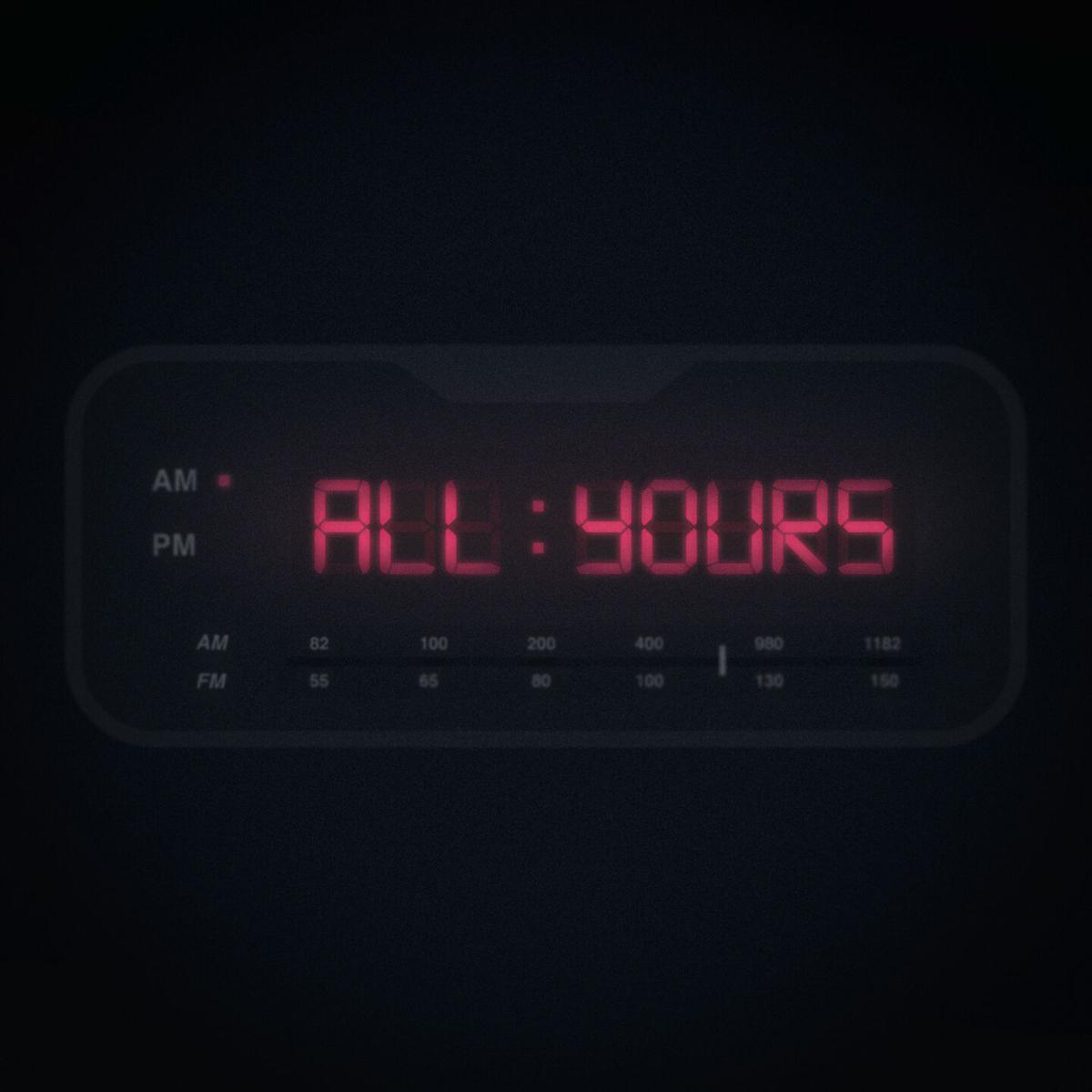 "ALL YOURS" is the self-titled debut for the group featuring local songwriter Jason Ford Turner and SoCal-based producer Nick Rucker. The album cover was designed by Nate Parrish. 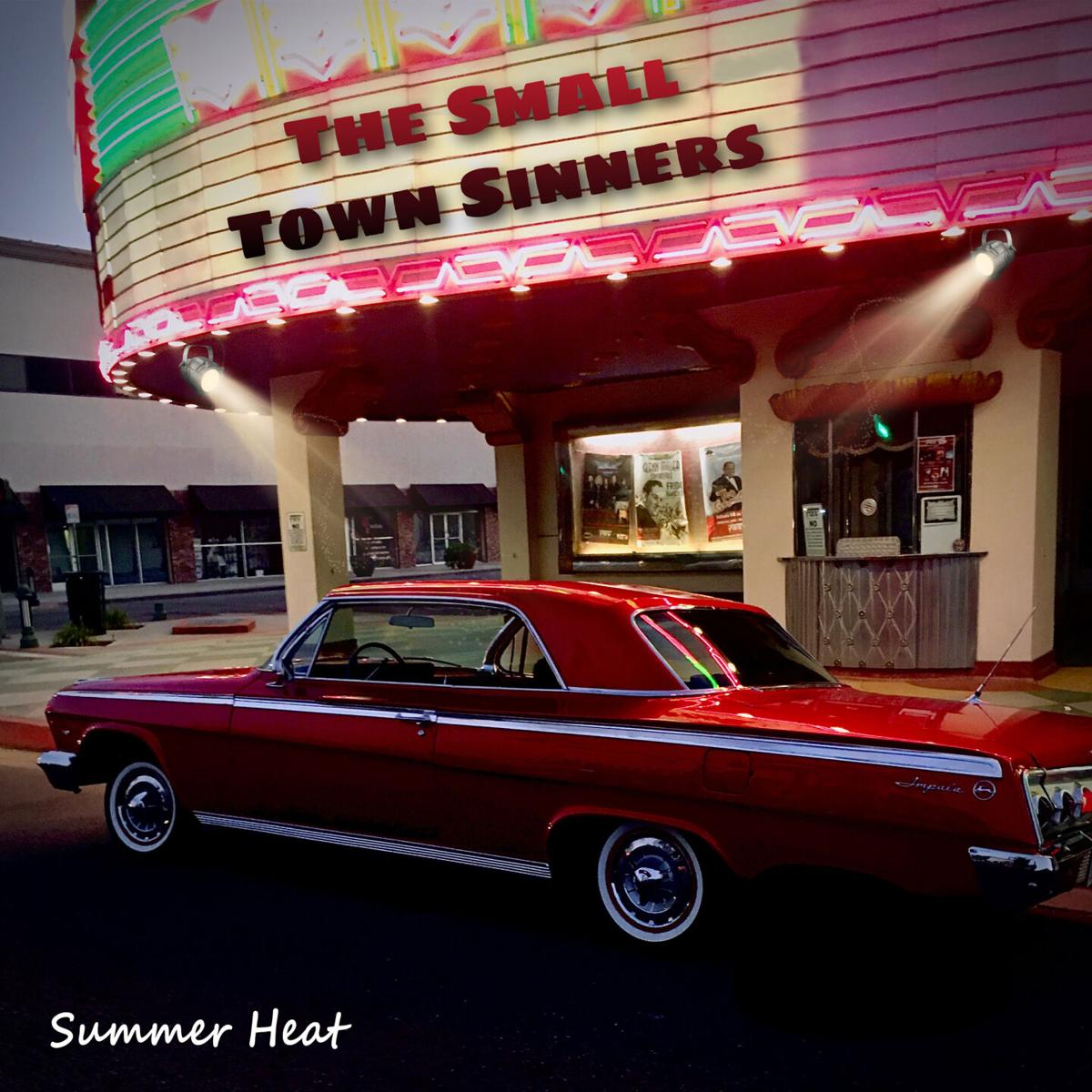 "Summer Heat," the first single by The Small Town Sinners, is a hot rod hoedown and is available now on all major streaming platforms. 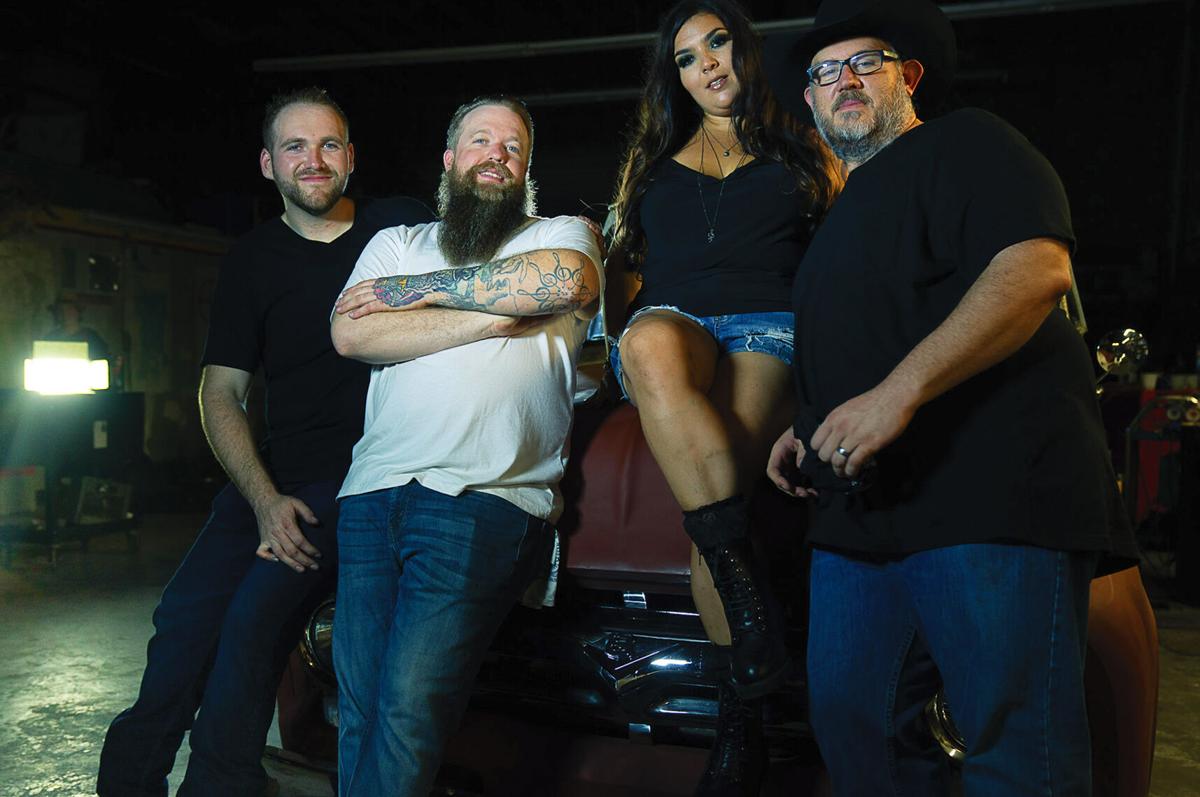 The self-titled debut from ALL YOURS — clockwise, from top left, Jason Ford Turner, Nick Rucker, Zach Spier and Chad Turner — isn't just a record, it's an invocation for positivity.

"ALL YOURS" is the self-titled debut for the group featuring local songwriter Jason Ford Turner and SoCal-based producer Nick Rucker. The album cover was designed by Nate Parrish.

"Summer Heat," the first single by The Small Town Sinners, is a hot rod hoedown and is available now on all major streaming platforms.

There’s an unabashed optimism to the self-titled debut by ALL YOURS, the “musical passion project” by songwriter Jason Ford Turner and producer Nick Rucker. There’s also an inescapable familiarity to it as well.

Each of the album’s 10 songs display their obvious influences — Tom Petty on “Eternal Life,” Bruce Springsteen on “Memory Lane,” Depeche Mode on “No More Guns,” U2 on “Every Second/Every Moment,” Iron Maiden (!) on the midtempo “Battle Axe” — but they’re actually “a short reflection on (Turner’s) headspace during the creation of these songs.”

It all adds up to an enjoyable and expertly produced record — stunning, actually — that’s less about celebrating nostalgia than in utilizing it to create a work that sonically weaves itself in and out of time while lyrically celebrating the present. This could have easily come out in 1984, 1994 or even 2004, but is still very much a product of now. Its time-shifting quality either illuminates how much history repeats itself or just how much hasn’t really changed.

An unapologetic and deep optimism consumes this release. It’s almost evangelical, yet secular, in its recognition of the soul’s inner light in the face of overwhelming obstacles. It's no surprise that Turner holds a master's degree in theology from Fuller Theological Seminary.

"My spiritual search didn't take the wheel on the album but it informed it," said Turner.

“Shine Your Light” (co-produced with local musician Zach Spier) is my personal favorite. It's less a song than it is a plea of assurance and truly the album’s mission statement: a call to action for the healing fire of the human spirit.

Turner, 37, is a veteran of the local music scene having played with such local acts as Norfolk, stepsonday (which Rucker also helped produce and whose band name is inversely lowercase to the all-caps ALL YOURS), Hey Mike and Rocky V and is currently working as a local teacher. Rucker cut his teeth in the SoCal band Bright Life and in his production and engineering work with various groups like the Plain White T’s and Steel Panther.

“With all the external pain and hardship happening, I want to do internal work during this time and I hope listeners would join in on that,” said Turner.

As of now, the album is only available on Bandcamp.com (look for the band photo and their California designation in identifying them or use the link allyoursca.bandcamp.com).

Much like local indie-rock supergroups Modern Wives and Squatcho, ALL YOURS takes the sounds — and feels — of its beloved inspirations to make a contemporary work. One that isn’t just effective as an amalgam but relevant and rewarding to anyone who can identify — and relate to — the sum of their parts.

ALL YOURS’ debut isn’t just a record, it’s a seance. An invocation for positivity. A decades-old reflection echoing into the present. It’s a mixtape of Turner’s and Rucker’s lives up to now and worthy of attention.

If ALL YOURS is the sunrise on a Sunday morning, The Small Towns Sinners is the Saturday night before it.

The band is a sonic hybrid of early SoCal punk rock and Bakersfield's twangy and aggressive Fender Telecaster sound, most notably on its latest release “Summer Heat," available now on all major streaming platforms. It’s the first single off the upcoming album “Union Ave."

“This song, definitely, is a good cross between rock ’n’ roll and some old country,” said bassist Matt Mitchell.

It’s energetic and driving (cue the rimshot) with the production right in the center between clean and gritty. It has a breezy quality that is pretty cool and its accompanying video exudes fun. It’s pretty apparent the band was having a blast.

The video starts off with a perfectly representative shot of the Bakersfield sign on Buck Owens Boulevard that cuts to the band performing at Olive Drive Smog & Repair in front of a stationary flatbed truck. Perched atop it is drummer Jake Loucks and his drum set flanked by two guitar amps.

Sparks fly (both literally and figuratively), beer is drunk, engines blow smoke (as does Mitchell thanks to his cigarettes and a variety of lighters including an acetylene torch), microphones are shared and joyrides imagined. The best part of the video is that it doesn’t overstay its welcome, clocking in under three minutes. It comes in, rocks out, and — much like the band at the end of the video — goes home, inviting revisits to The Small Town Sinners' particular hot rod hoedown.