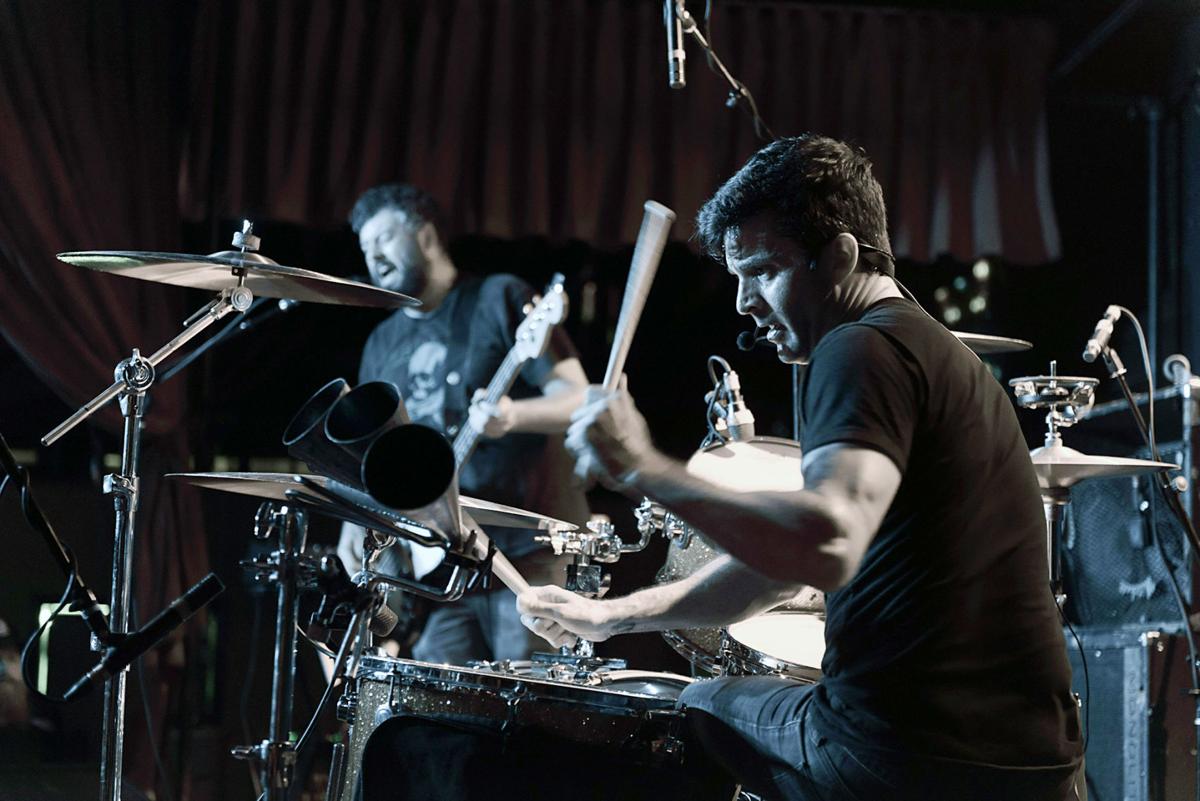 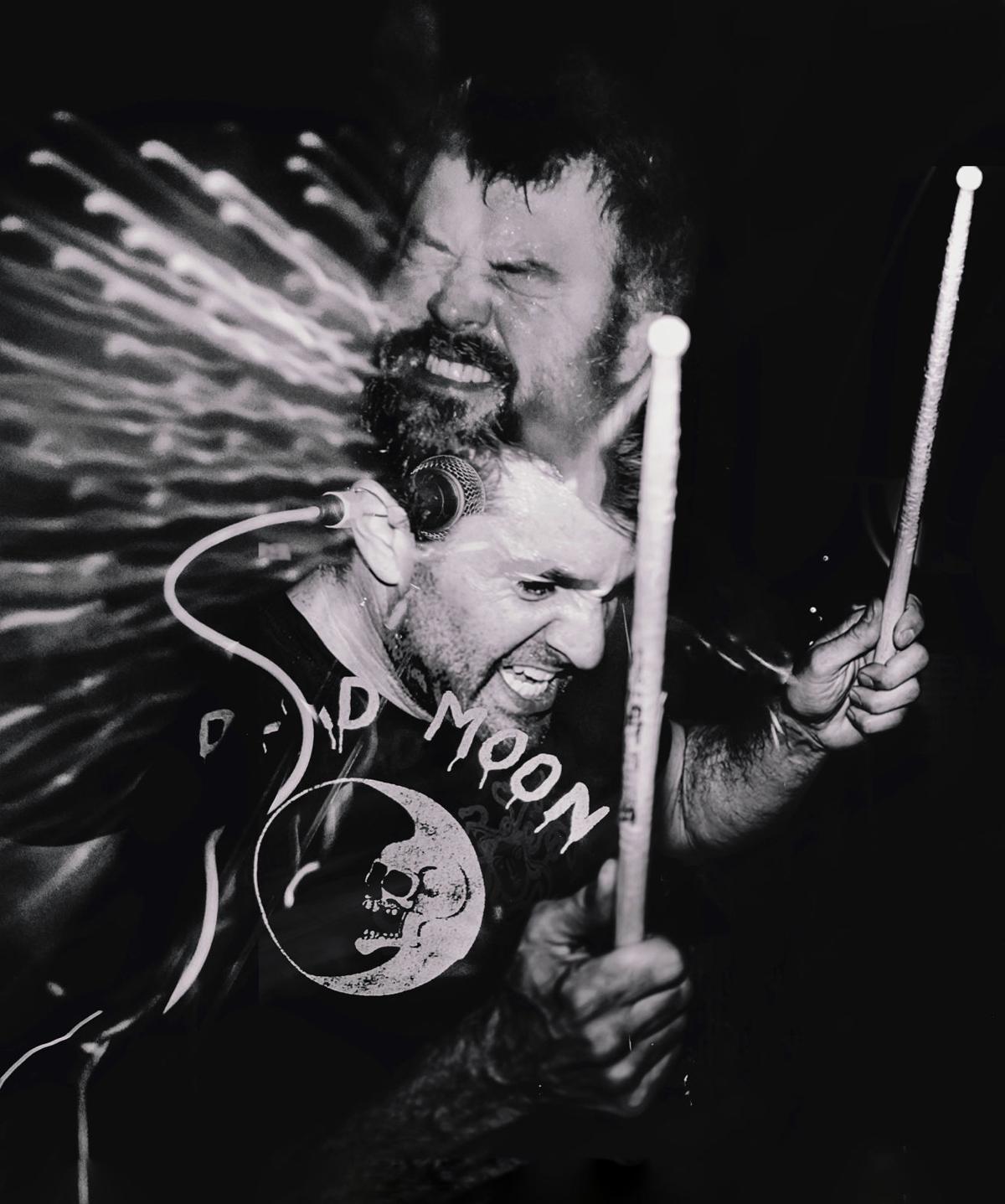 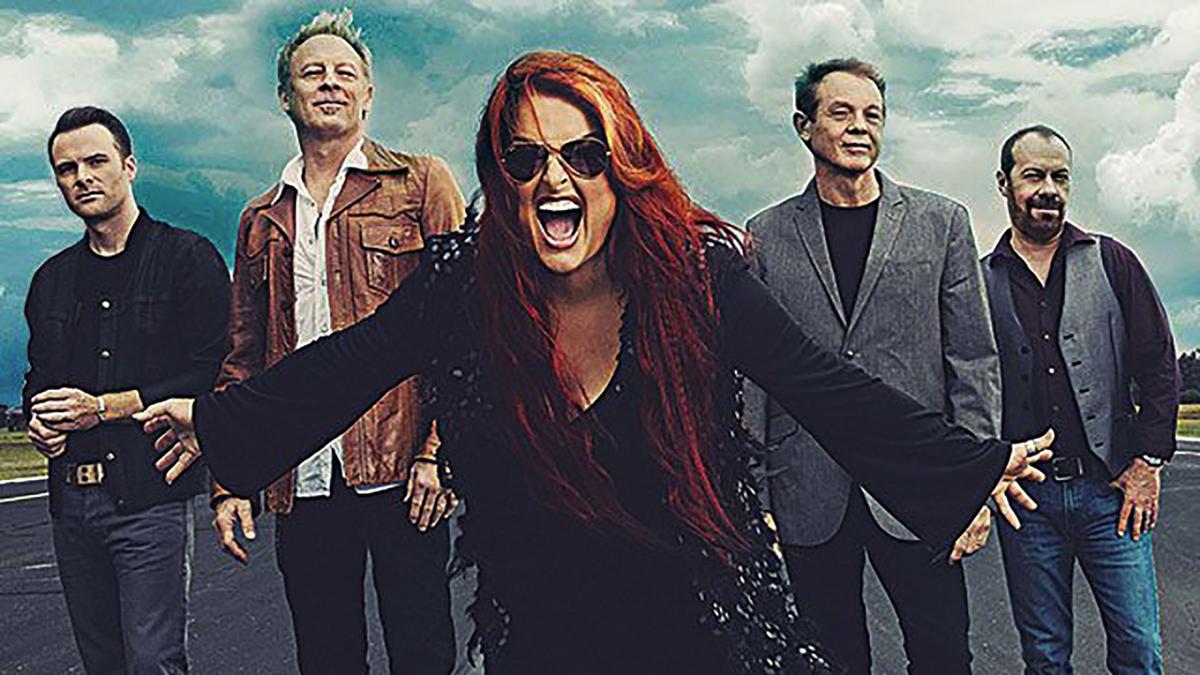 Wynonna & the Big Noise will perform Friday at the Fox Theater. 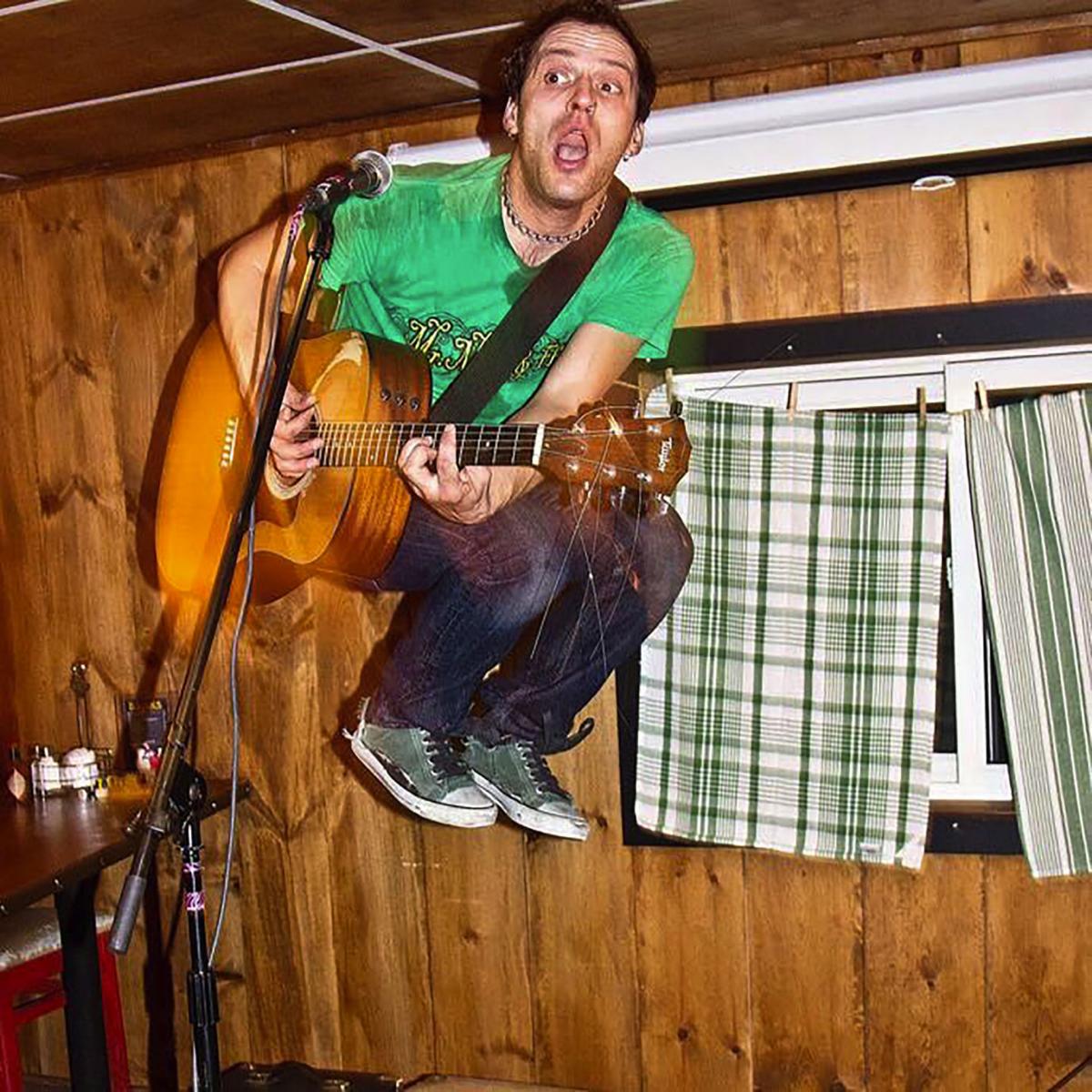 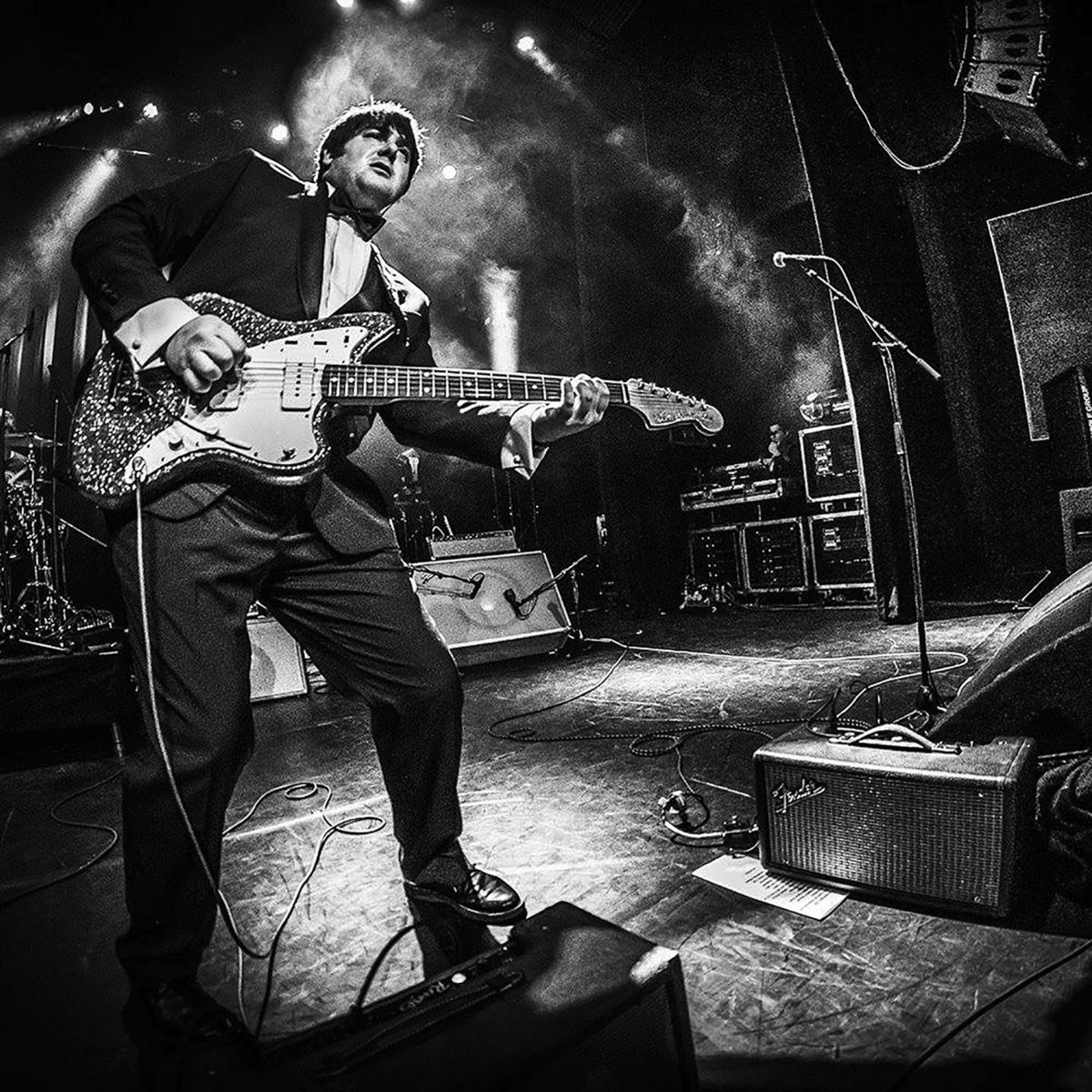 Italian guitarist Lorenzo "Surfer Joe" Valdambrini can play surf rock that sounds and feels like a trip to a SoCal beach and Italy simultaneously. He will play The Well on Tuesday. 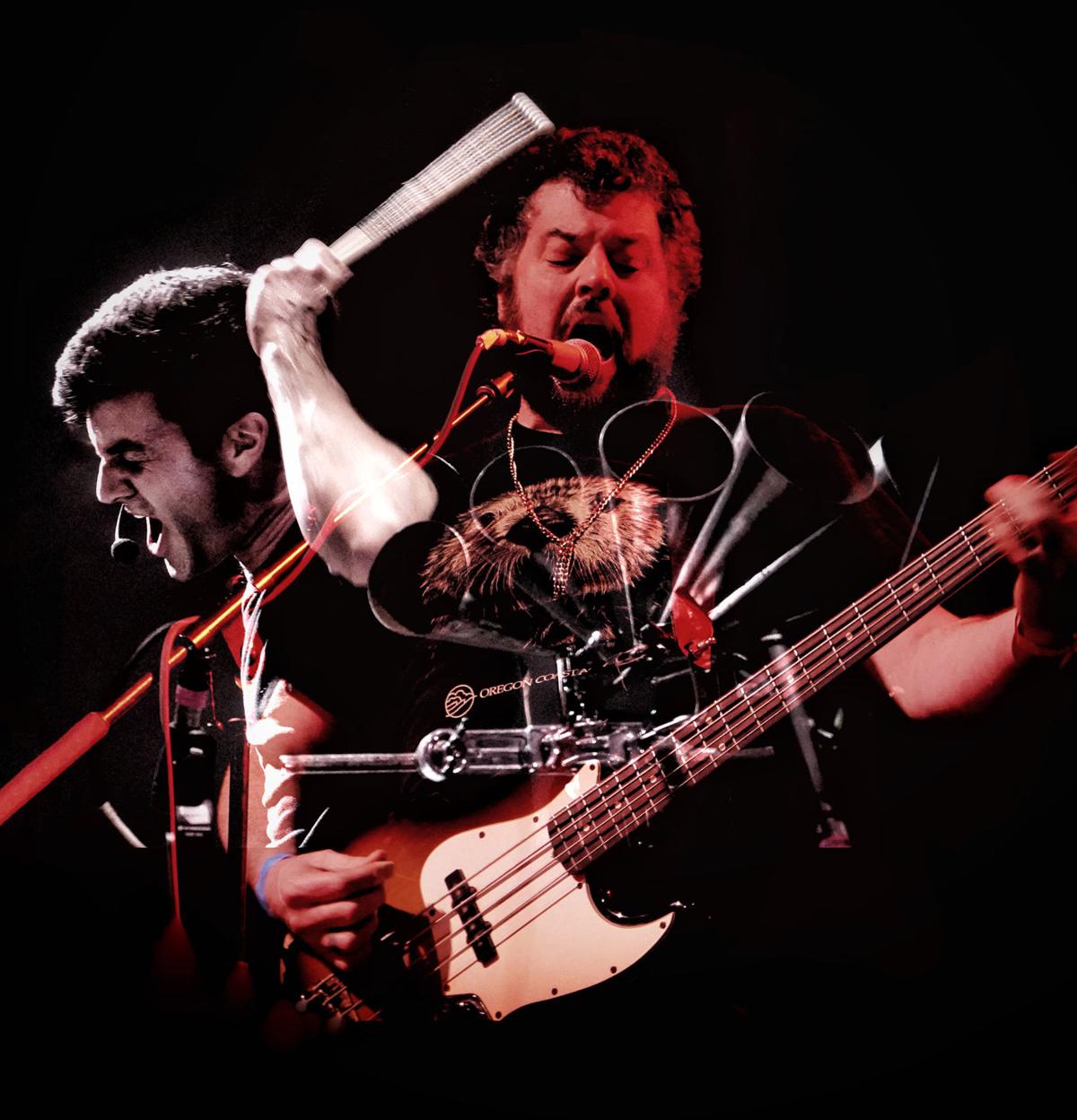 Wynonna & the Big Noise will perform Friday at the Fox Theater.

Italian guitarist Lorenzo "Surfer Joe" Valdambrini can play surf rock that sounds and feels like a trip to a SoCal beach and Italy simultaneously. He will play The Well on Tuesday.

Right around the mid-aughts, there were some really great underground bands like 400 Blows, the Rolling Blackouts and Qui, that would bring their fierce indie-rock snarling and screaming from the neon-hued corners of Los Angeles. Their music was riveting, dark, sleek, dangerous. They would play at Narducci’s or — most often — on Sundays at Riley’s Tavern.

On Feb. 6, Big Business, the type of band that would have fit perfectly at those Sunday-night shows, will be performing at Jerry’s Pizza. On its latest release, “The Beast You Are” (great cover art), the duo — Jared Warren on bass, vocals and synths and Coady Willis on drums and backing vocals — create an almost otherworldly balance of sludge-thick guitars, massive drums and sweet vocal harmonies.

Intense, massive, ethereal and transcendent, the band’s dark and light push-and-pull is best represented by the one-two punch of the last two songs on “The Beast You Are”: “Under Everest” and “Let Them Grind.” Or as Big Business describes itself: “gold metal.”

Also on the bill will be local acts If It Kills You and Niner Niner, both bands effectively carrying neon torches of their own.

Wynonna Judd’s voice is a wonder, and Big Noise, her new band led by husband/drummer/producer Cactus Moser (formerly of Highway 101), is the perfect complement for her big voice not just in name. They will be performing at the Fox Theater this Friday. Tickets were available at the time of this writing.

More blues-based Americana than formulaic Nashville pop country, Wynonna & the Big Noise’s impressive 2016 eponymous debut is a solid level-up for the singer. On the track “The Things I Lean On,” Judd mixes her faith and straightforward honesty to create a moving confessional about finding solace and strength in life’s minor redemptions. Their latest single is 2019's “The Child.”

Expect Judd to perform material from throughout her career, with hopefully some songs from The Judds-era like “Grandpa (Tell Me ‘Bout The Good Ol’ Days),” which is a song I just simply adore. The seemingly ageless 55-year-old Judd has found herself in the middle of a wonderfully surprising creative renaissance. She sounds renewed and like she’s having the time of her life. She’s definitely earned it.

Acoustic Canadian “riot folk punker” Greg Rekus returns to Sandrini’s this Saturday in support of his latest release, “Death and Taxes,” but let’s be perfectly frank here: Rekus is the kind of hard-traveling, hard-touring musician who’s always got one foot in the tour van at all times. I imagine he’d probably hit the road to promote a T-shirt.

His last performance at Sandrini’s, almost a year ago to the day, had the fun, casual feel of a backyard barbecue with Rekus engaging the crowd with good humor and high energy. Also on the bill will be (per the show flier) “acoustic & ukulele minstrel for hire” Ariel Dyer and the acoustic rock and country cover duo N$F, featuring guitarist and vocalist Joe Simpson and bassist Ryan Bright. Both acts are entertaining and perform with the perfect amount of impending irreverence.

The stylish and magnetic guitarist Lorenzo “Surfer Joe” Valdambrini might hail from Livorno, Italy, but his music sounds like it came straight out of a Quentin Tarantino movie. He and his surf-rock band will perform at The Well on Tuesday. An off-day for a show for sure, but if we can make room for tacos on Tuesdays, why not enjoy a killer free show as well?

With a thick, slap-back reverb guitar tone, slinky bass and rat-a-tat drums, Surfer Joe’s music, especially the 2013 album “Señor Surf,” (the band's latest is the excellent 2018 release “Swell of Dell”) is almost like a time travel back to the endless summer 1960s. I don’t know how Surfer Joe manages to make music that sounds and feels like a trip to a SoCal beach and Italy simultaneously, but by gosh, the band does it.

Wynonna & The Big Noise - "Things That I Lean On"

GREG REKUS - "The Mirror In My Favourite Bar"