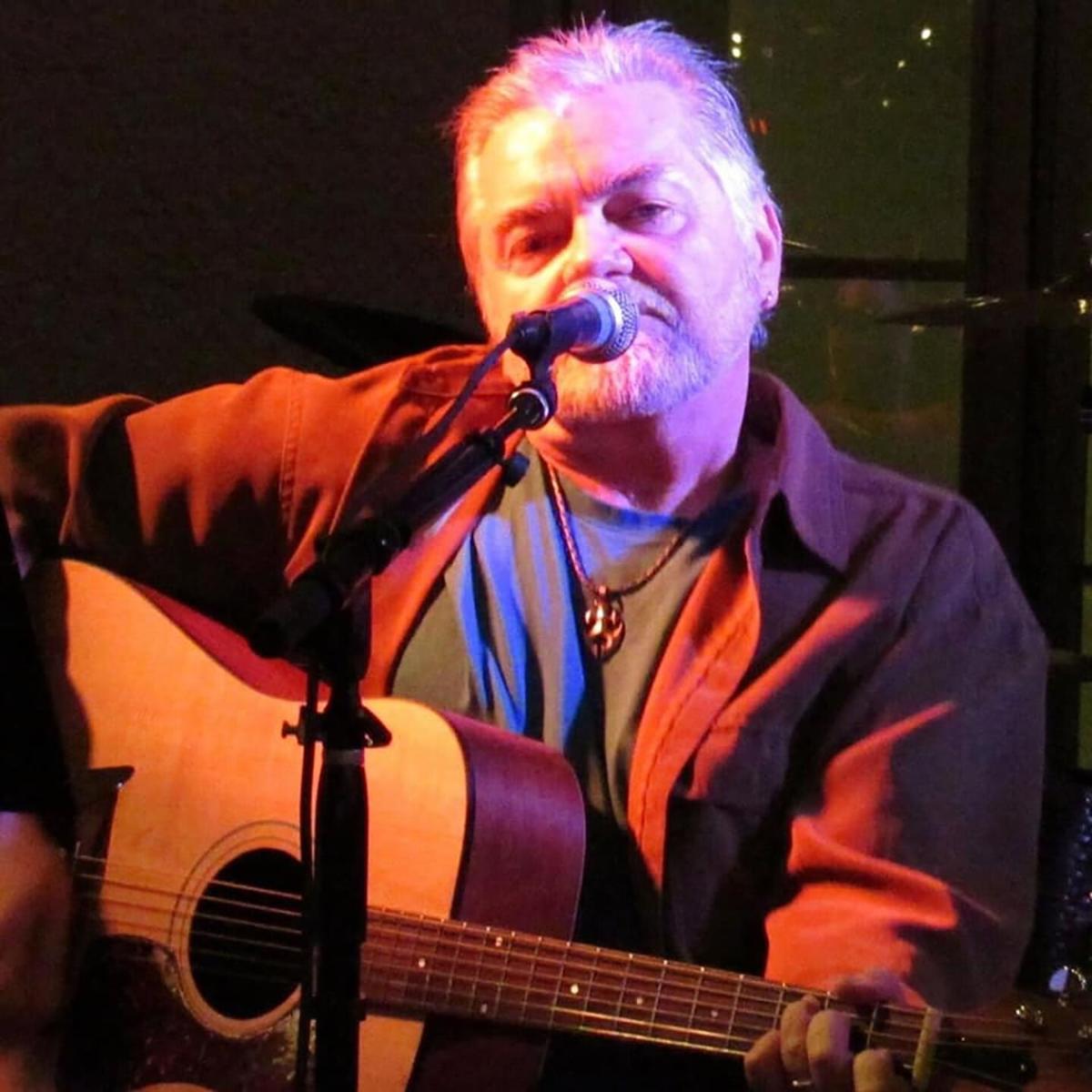 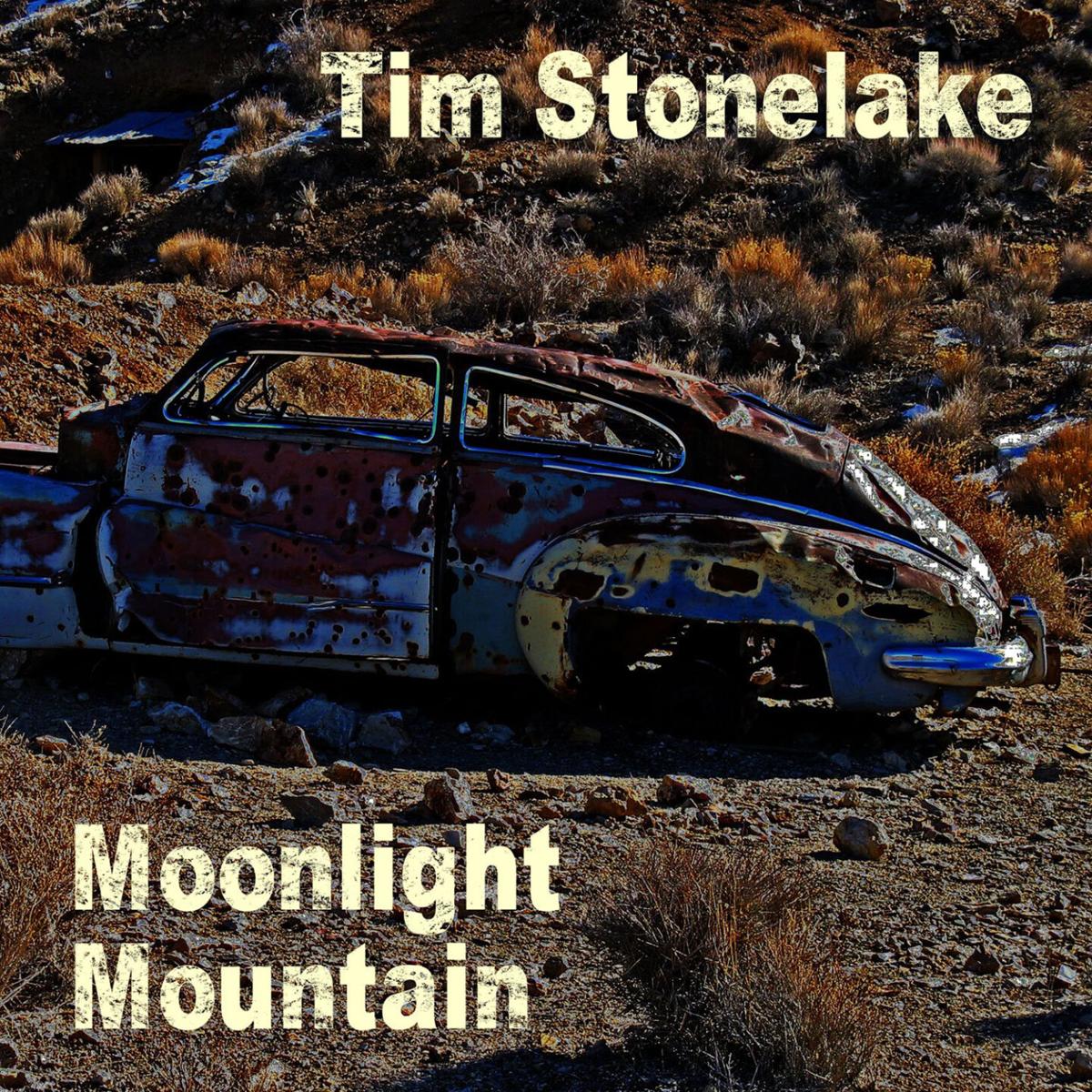 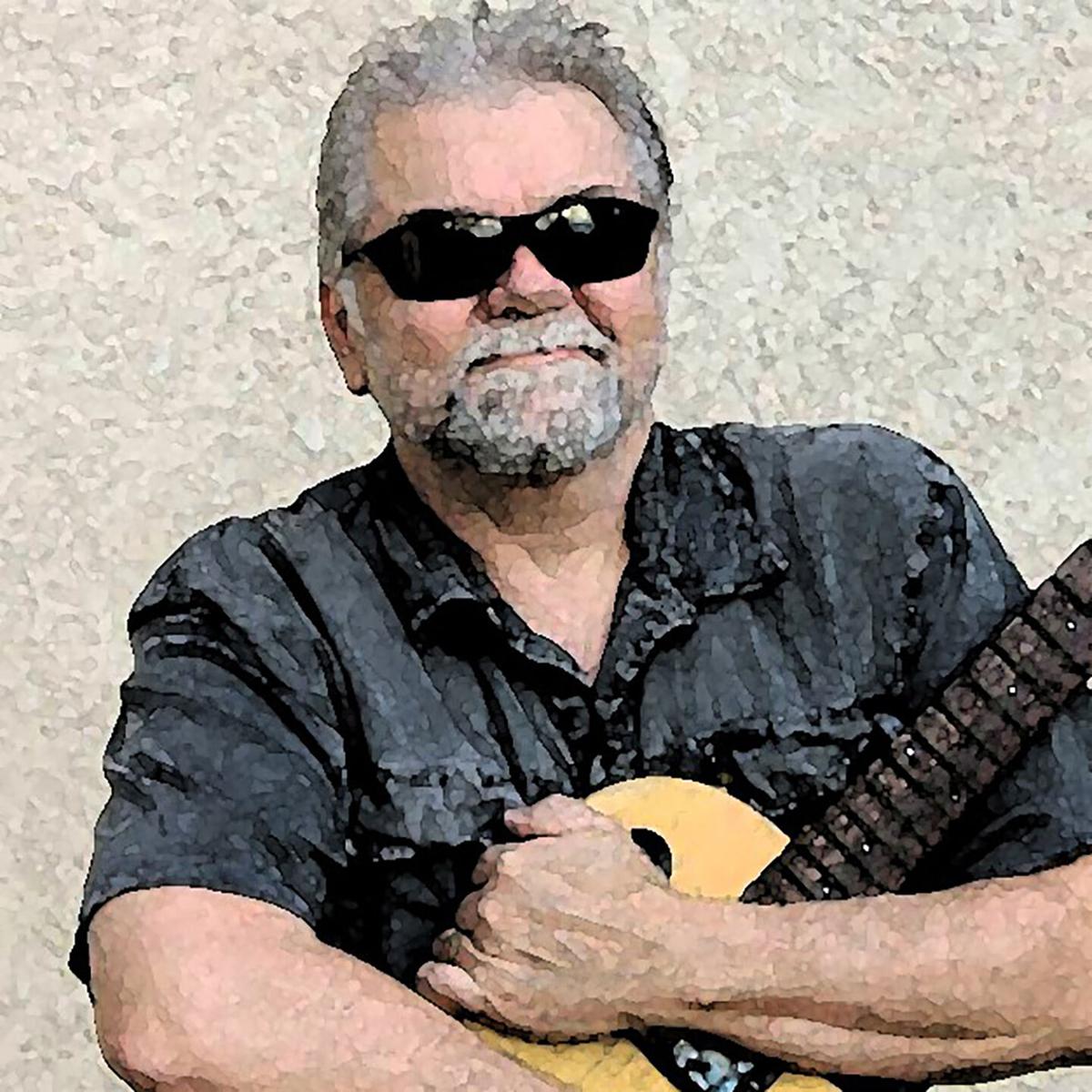 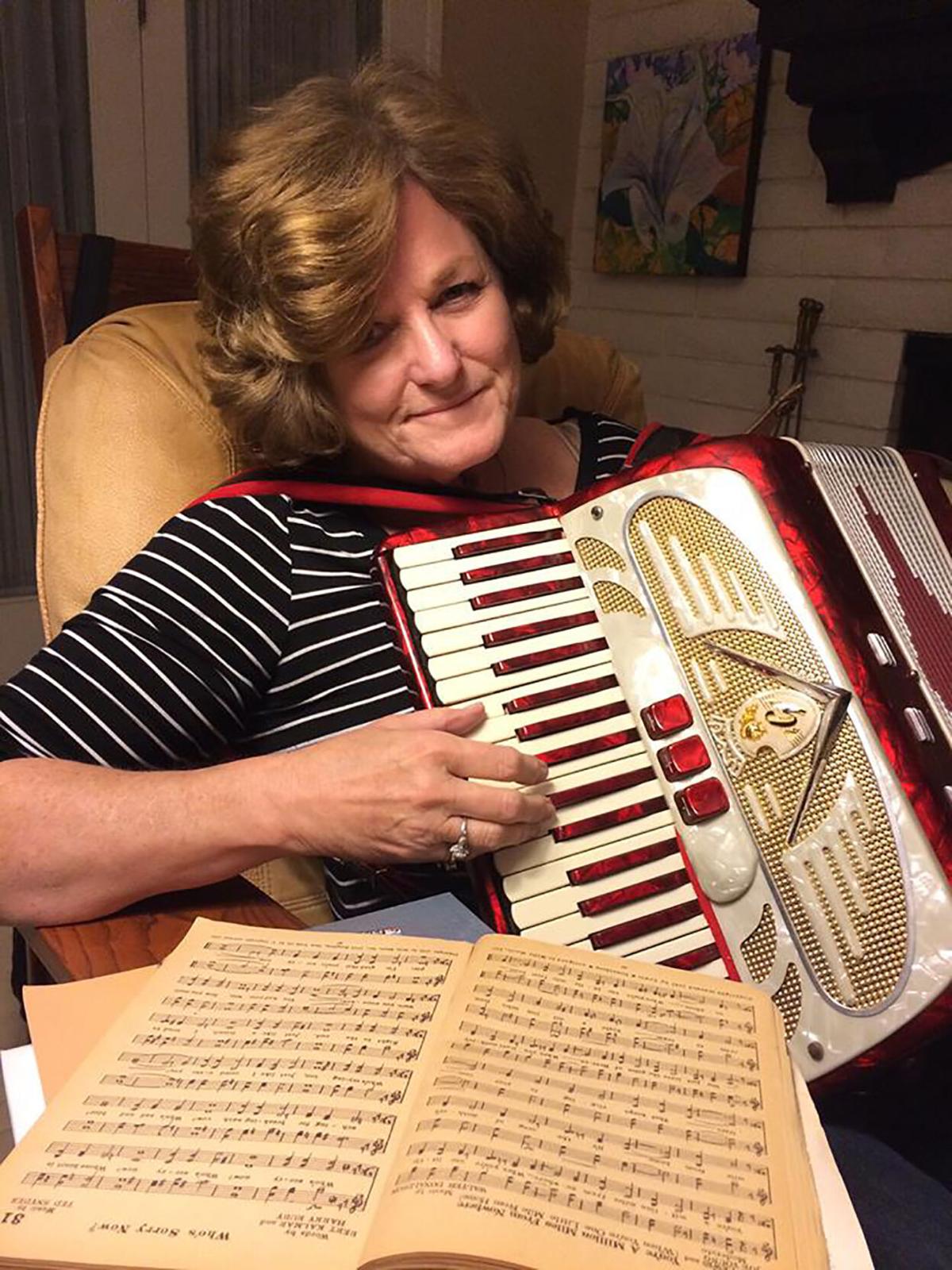 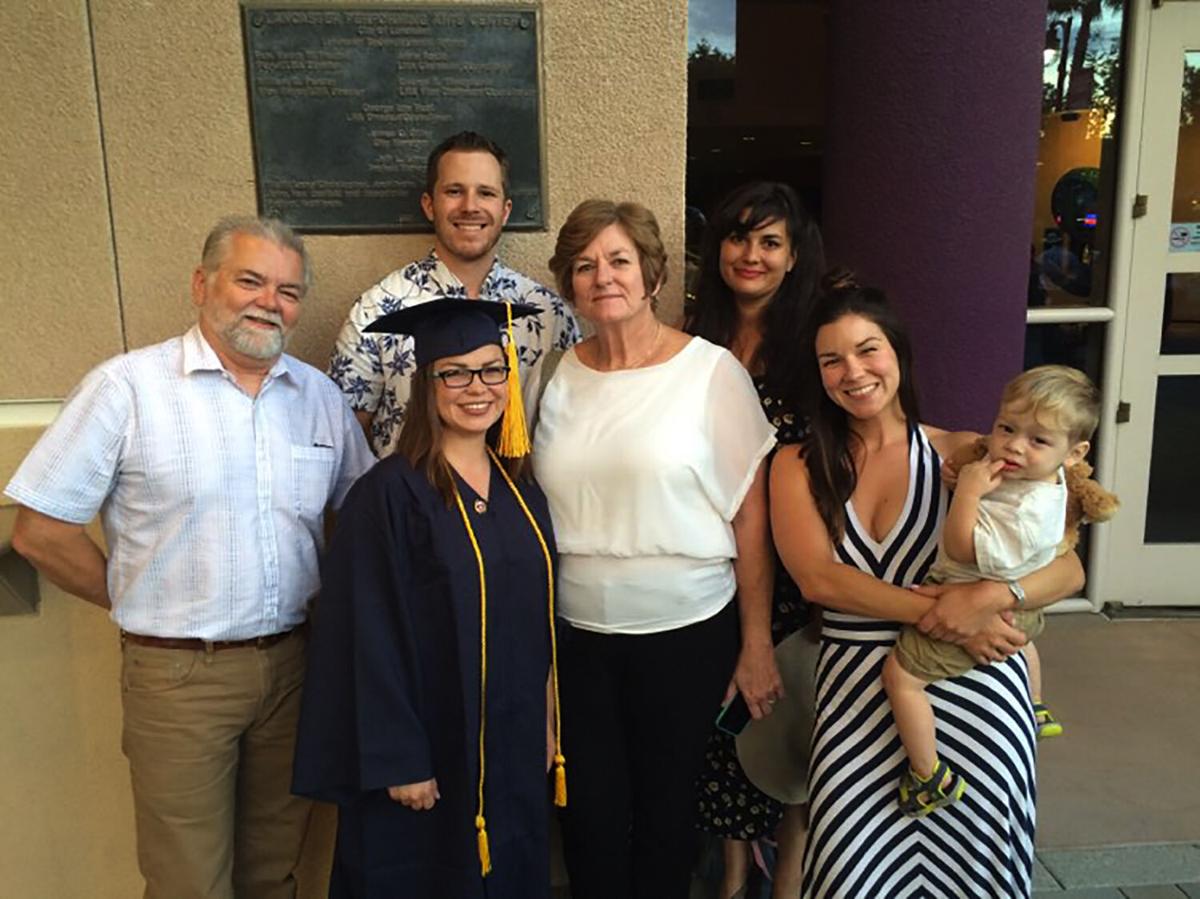 The creation of Tim Stonelake's long-in-the-making full-length debut album "Moonlight Mountain," has been a dream come true for the 67-year-old musician. Literally.

"I had a dream one night of this post-apocalyptic scene and I could never really recall what the dream was about specifically but I remembered how it looked," he said. "I was surrounded by all of this deteriorating architecture and there were no plants, it was all of this rocky crag stuff, just a scene and the lighting was really unusual."

Stonelake, who currently plays with the bands Turquoise, Deep Blue Dream and the soon-to-debut Mr. Wilson (named after the "Dennis the Menace" character, or maybe after the band's drummer Joey Wilson?), has been playing steadily in Bakersfield since the late 1980s and he recently released "Moonlight Mountain" on all major streaming platforms with physical copies and even a possible vinyl release coming soon.

If there's a running theme throughout the album's 11 tracks, it's a heartfelt call for consideration; a soulful sense of gratitude, empathy and hope. Such as the title track, which deals with homelessness, loneliness, schizophrenia and trying to turn something awful into "something more romantic," and the tango-ish "Blues Come Home For Christmas," which was written the morning after the Sandy Hook Elementary School shooting in 2012. It's a song whose lyrics are as devastating as the event demands.

"I woke up and the words started coming and I started writing," Stonelake said. "I got the song 80 percent done in half an hour that morning. It's all about how every year at Christmastime these families have to revisit this tragedy."

Not every song on the album deals with such heavy subject matter, but the ones that do are performed and told with the appropriate sense of gravity that brings out a sense of optimism from some pretty harsh topics. The epitome of this is the album's call-for-solace-and-end-to-strife closer "Happy Song" that's bookended by the voice of Stonelake's 7-year-old grandson, Jase Sierra, asking "Papa, why is everyone so mad?" and "We can all be free." Jase just lost his mother, Aubrey Stonelake Palmer, Stonelake's daughter, on April 27 of complications from cancer at the age of 40.

"He's a recording artist now, so that's pretty cool," said Stonelake. "She was really happy that he was going to be part of the record too."

The vocal arrangements on this album are incredibly impressive, stunning really, as is the playing by the musicians involved: Monty Byrom, who co-produced the album with keyboardist Chris Neufeld, Stonelake on guitar and the juggernaut rhythm section of Gary Rink on bass and Tanner Byrom on drums. Kyle Appleton and Mark Infante added lap steel guitar and harmonica on a few songs, respectively.

"We'd get Tanner and Gary in there and make sure we got the perfect drum and bass parts down (usually on the first take) and the rest we could fiddle with. We could do as many layers as we wanted but the feel was there from the get-go. Those guys are monsters."

The group would record the album in chunks of three or four songs at a time after some heavy preparation and rehearsal before the actual day of recording. The process was effective since the songs were recorded without a click track to give the songs a more organic feel.

"We consciously speed up and slow down in certain pieces of it but it's not a defect," Stonelake said. "If we wanted the song to be consistent all the way through, that's how Tanner played it."

Byrom provided a streamlined flow, direction and focus to Stonelake's vision and Neufeld gave the songs a sense of orchestration and sonic variety. Stonelake is effusive in his admiration for the musicians who contributed to the album, giving credit — especially writing credit — where credit was due, especially since most of the songs were co-written by his wife, Amy Richardson.

"Amy's a psychotherapist so she has a lot of insight into emotions and what makes people tick," said Stonelake. "She was a big part of this record."

Three of the songs date back to Stonelake's time in his band Civilian and their 2003 release whose studio time was purchased as a birthday gift by Richardson at the old Fat Tracks studio with the late engineer Max Reese.

"'Moonlight Mountain' is certainly the high point of the last year for me," Stonelake said. "It's a bucket-list thing for me and I'm stoked about it. It's been one of the most satisfying and fun things I've ever done in my life."

"I would like to try and have as many people as possible listen to the words and messages to the songs. There's a lot of depth to these songs. I don't think there's a trivial one on there."