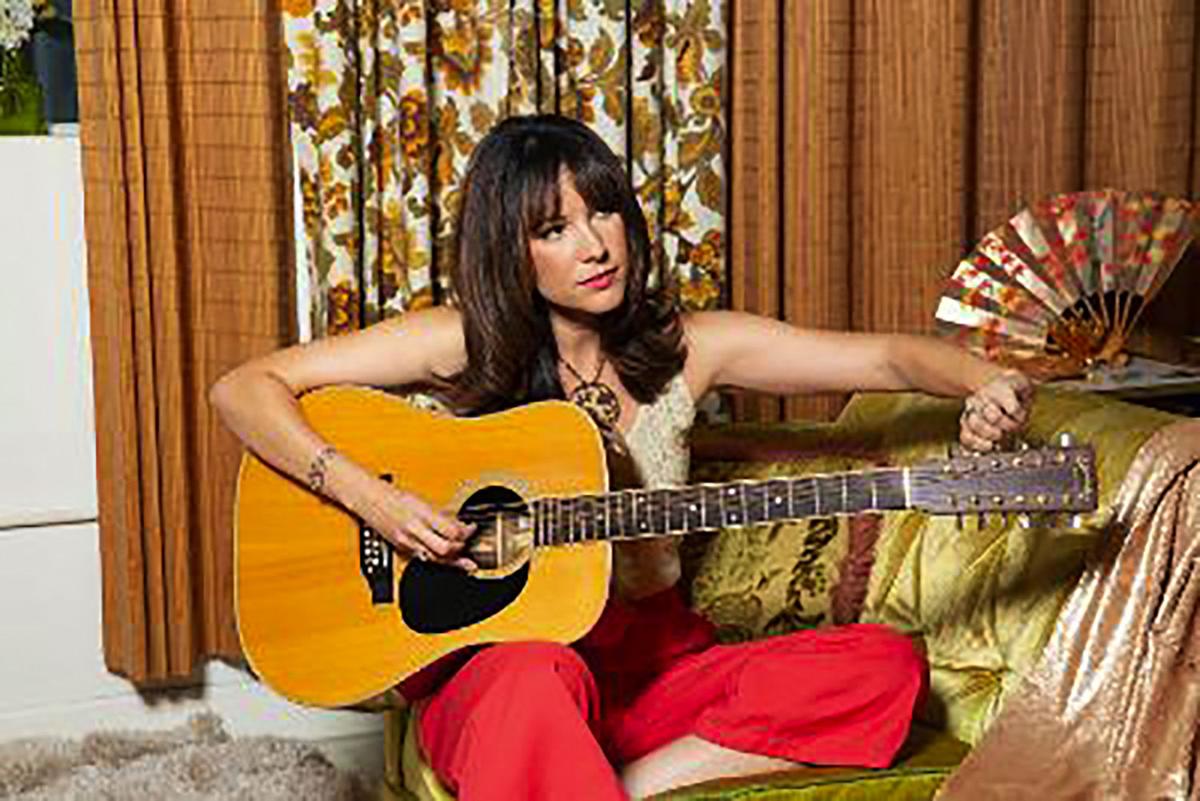 Chelsea Williams, along with The Vignes Rooftop Revival, will perform Saturday at Temblor Brewing Co. 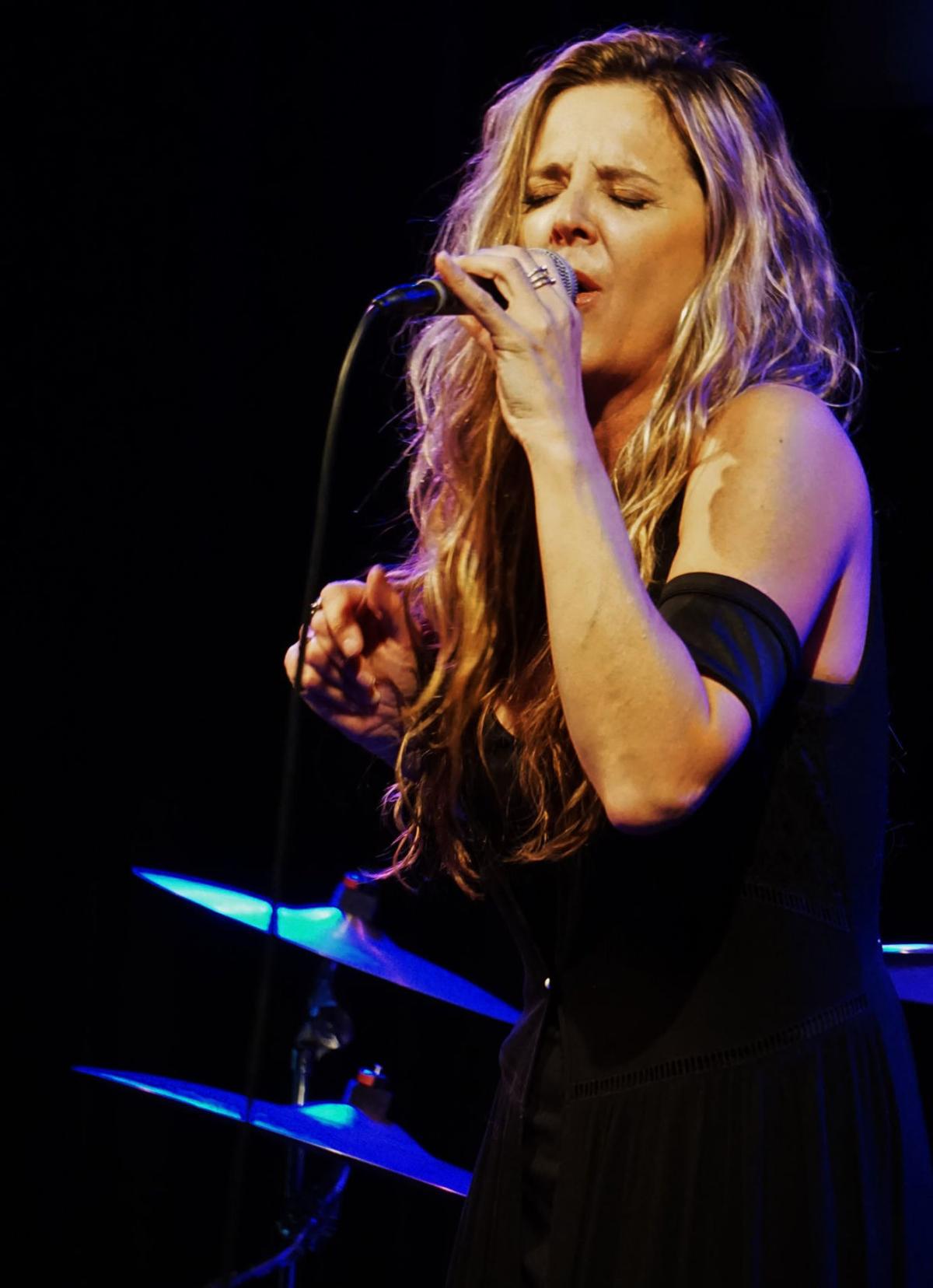 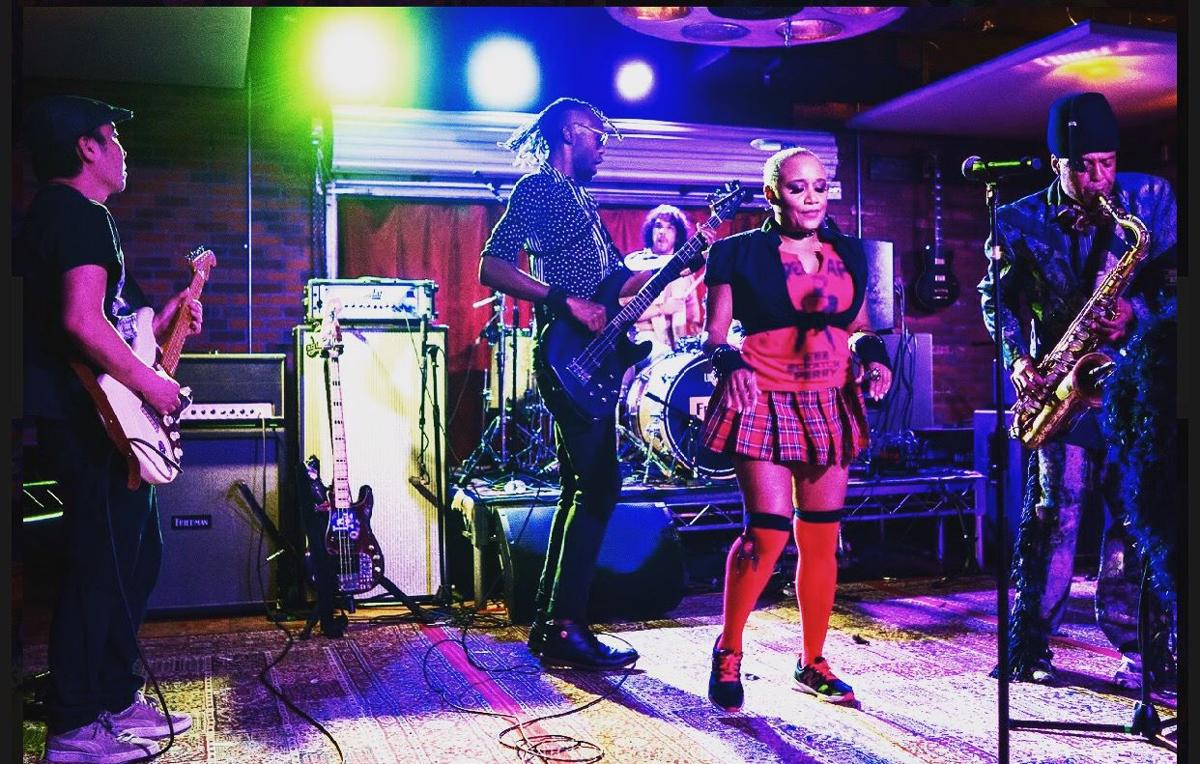 Dr. Maddvibe & The Missin’ Links, the side project of Fishbone's Angelo Moore, will perform Friday at The Well. 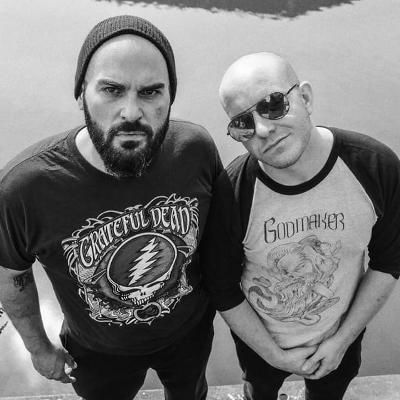 Chelsea Williams, along with The Vignes Rooftop Revival, will perform Saturday at Temblor Brewing Co.

Dr. Maddvibe & The Missin’ Links, the side project of Fishbone's Angelo Moore, will perform Friday at The Well.

Southern California-based singer-songwriter Chelsea Williams is one heck of a talent. With an impossibly clear voice and lovely, poignant songs, she’s the archetype of the gifted artist hovering on the fringes of greater attention, perennially expressing herself while the world makes up its mind.

She returns to Temblor Brewing Co. with an all-ages show this Saturday, backed by the Vignes Rooftop Revival. The Los Angeles-based trio features Erik Miron on banjo, trumpet and guitar; Lisa Servilio on acoustic guitar and vocals; and Ross Garren, Williams’ longtime collaborator and producer, on harmonica and maybe a little bit of glockenspiel here and there.

“We’re bringing one microphone and kind of crowding around it,” Williams said. “It’s going to sound a little bit more like a folk quartet sound.”

Her upcoming album, “Beautiful and Strange,” is set to be released in May, with its first single, “Red Flag,” due out in January. “Beautiful and Strange” will be as cinematic as her previous album — 2017's lush, majestic “Boomerang” (a personal favorite) — while also serving as its sonic progression. Her performance this Saturday will feature material from both.

“With ‘Boomerang,’ we tried to keep all of the sounds pretty natural and acoustic,” Williams said. “So we didn’t use any synthesized sounds, reinforced drums or anything like that. We were very careful to have analog sounds. With this one, we opened the floodgates a little bit and were open to what the songs needed. So we served the songs as opposed to having this blind notion of keeping it acoustic.”

Williams’ music is captivating in content and quality and this show is highly recommended, as is “Boomerang,” which can be found on Spotify, iTunes and other music streaming platforms.

Seeing any prominent musician’s side project can be a bit of a gamble. On one hand, you usually get to see them perform in more intimate settings than with their more famous main gig. But on the other, their side project or solo musical output might be light-years away from the sounds that made them famous and feel more like a case of bait-and-switch.

Angelo Moore, the frontman for the Los Angeles-based punk, funk, ska steamroller Fishbone, is one of those cases of “What you see is what you get.” His stage alias, Dr Maddvibe, and backing band The Missin’ Links are slinky, groovy, energetic and at times incredibly weird — in other words, much like the soulful cosmic reveler Moore himself.

Their all-ages show this Friday at The Well — a live-music venue that’s showing immense promise — will be a blast for anyone who owns a Fishbone or Red Hot Chili Peppers CD. A whole litany of sterling local talent will open the show, including vintage ska time travelers the Rhythm Ambassadors (whose drummer, Chris Borbon, will be sitting in with The Missin’ Links for a few songs) and hard rock bandidos Ill Tiempo. Get there early.

Every time Shari Puorto performs at O’Hennings, it’s a stone-cold party. For good reason: Puorto is a magnetic performer and a seriously good singer. Acclaimed, too. Her 2018 “Live at Bogie’s” won best live album at the L.A. Music Critics Awards. She’ll return to the Oildale bar this Saturday.

And for her part, the feeling is mutual. Expect a raucous night of original blues and rock from throughout Puorto’s career including songs from her upcoming studio album that’s due out next year.

And, according to Puorto, the audience can also expect “some awesome covers. Some they recognize and some they won’t.”

“It’s always a good time at O’Hennings,” Puorto said. “If people want to come out and have some fun with us in a really great, fun, intimate environment, that’s the place to be.”

And, lastly, Brooklyn’s indie-punk-noise-rock guitar-and-bass duo Cinema Cinema will be over at Jerry’s Pizza this Friday. The band's latest release, “CCXMD,” is cacophonous — more soundscapes than songs — that belies some truly canny musical instincts.

The strong 2017 album “Man Bites Dog,” is much more straightforward and every bit as intense, giving listeners an idea of the shock and awe that’s in store for them at the all-ages show in Jerry’s basement this weekend.

Dr Maddvibe and The Missing Links